Bacon is probably the most loved pork dish in the world. It has that sweet, tangy taste and chewy to crispy texture that sends any meat lover to the heavens. However, we have to admit that it is not the healthiest of food. In fact, according to WebMD, 3 strips or 26 grams of bacon contain 120 calories, 9 grams fat, 3.8 grams saturated fat, 30 mg cholesterol, 7.5 grams protein, and 435 mg sodium. We don’t know how much that will impact a person but the number sure sounds… scary.

But in this report, You. Will. Rejoice.

The world’s oldest woman as of July 2015 declared by the Guinness World Records eats bacon everyday! She even has a sign in her kitchen that reads: “Bacon makes everything better.”

Meet Susannah Mushatt Jones. At 116, her breakfast consists of bacon, eggs and gritts. For lunch, she eats fruit (talk about having the right balance), and for dinner, she has meat, potatoes and vegetables. According to her niece, Lois Judge, her “tee” (an endearment short for auntie) eats the meat first.

The oldest woman in the world eats bacon everyday! 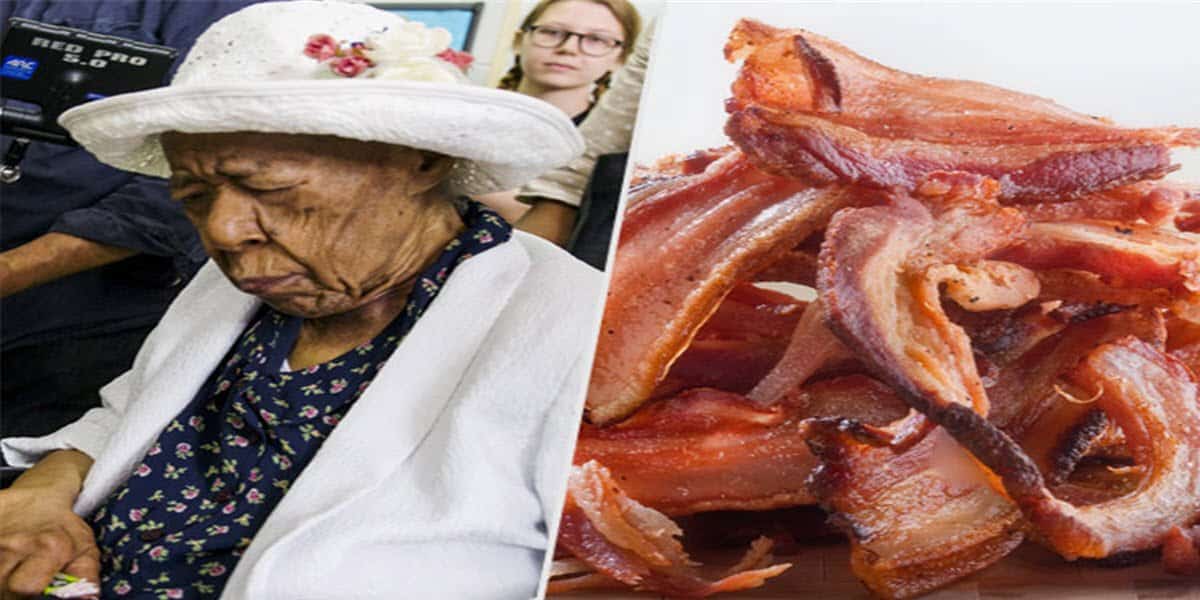 Aside from bacon, Jones said she sleeps a lot. Her relatives said her love of family and generosity to others are the keys to Jones’ long life.

Jones has already lost her eyesight; nonetheless, she is still very alert. For example, she would still recall small details like how many pieces of gum are still left in a pack or if her quilt has been modified.

Share this story to your family and friends too and maybe take them to a bacon feast or something. Just don’t forget to eat fruit as well!

Scientists Have Discovered a Seaweed that Tastes Like Bacon But Much Healthier! 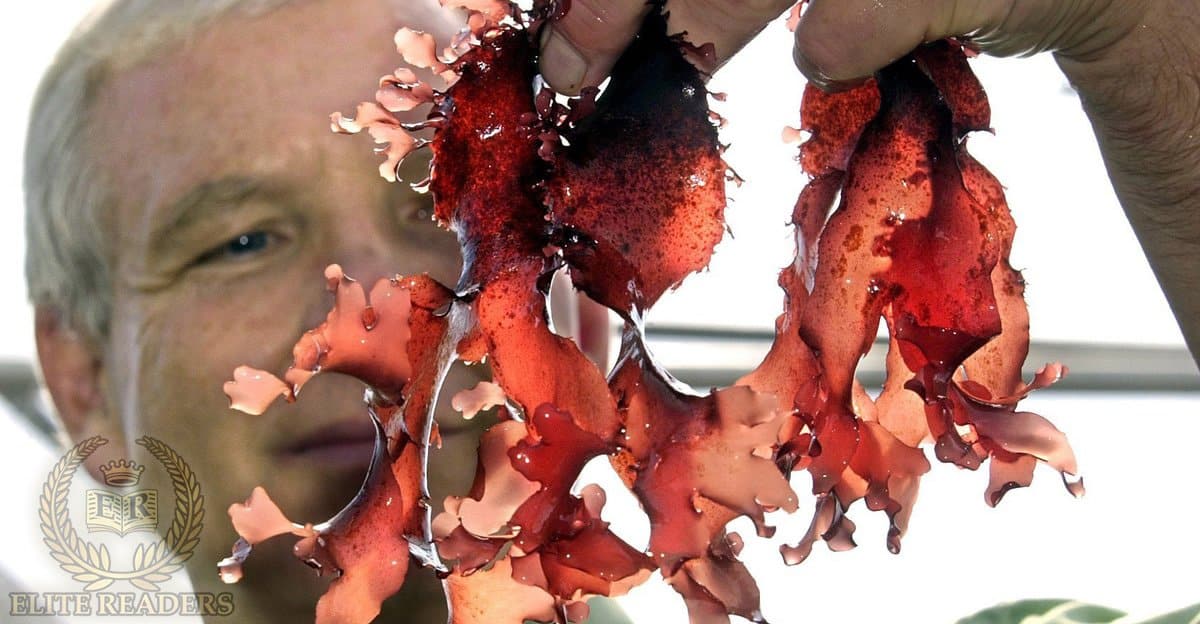