Did you ever wish that you lived in a city where everything is just absolutely perfect? By perfect, we mean not having to rely so much on electricity and not ever needing to commute to work? What did we tell you? Perfect, right? What if we told you that this town actually exists and is on its way to becoming the very first sustainable town that runs on solar energy?

Babcock Ranch is pegged to be the super sustainable town in Florida.

Babcock Ranch in sunny Florida was bought and developed by Kitson and Partners after they presented their plans to preserve much of the land and make it sustainable. After a decade of planning, Babcock Ranch is now finally under construction. Local utility Florida Power & Light is currently in the process of building a huge solar farm made up of 350,000 solar panels which can provide power for the whole community of 50,000 people.

The town will rely on solar energy for power to be provided to a community of 50,000 people.

The plan is to have majority of the homes near downtown and the offices so people won’t have to see the need to drive in order to run errands. All areas of the town will easily be accessible by foot or bike and commuting won’t be too much of a hassle. Should there be a need to work outside the city, people will be able to take their driverless electric car. Cool, huh? 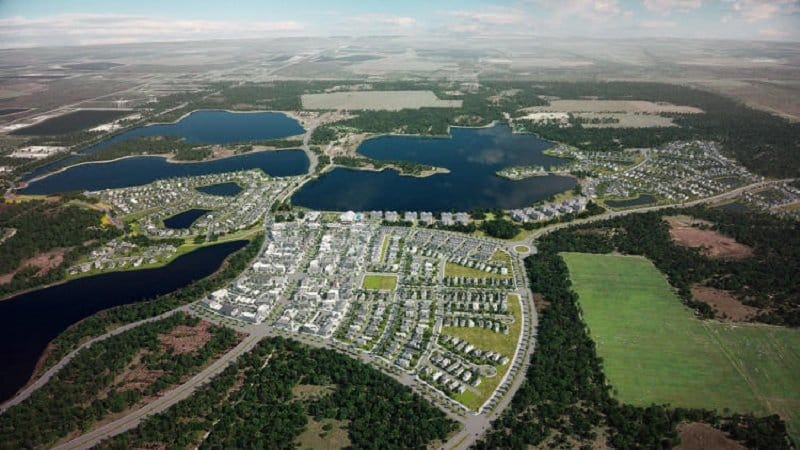 To make things even better, Babcock Ranch will be the testing ground for the driverless electric cars and the Uber-like app for their public transport system. According to Syd Kitson, CEO of Kitson and Partners, “We’re really looking closely at parking, the size of the streets, what ultimately that’s going to look like when you have driverless cars within the community.”

Commuting to and from work will no longer be a problem with their driverless electric cars.

You can pretty much say that the town will be some sort of “living” laboratory for technology. The buildings and infrastructure to be built should be able to withstand storms so people don’t need to vacate their houses during a hurricane. There will also be space for wildlife and recreation to balance things out well.

Here's a drawing of how the design firm envisions Babcock Ranch to look like after its construction. 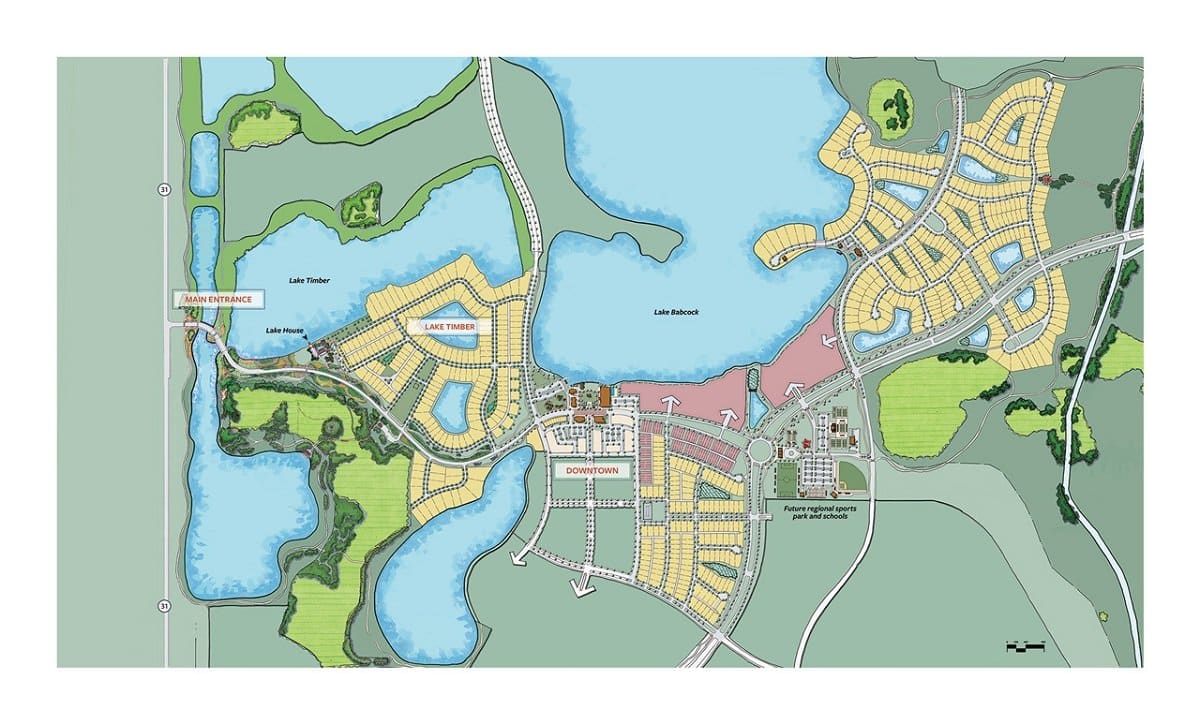 We can only hope that Babcock Ranch turns out to be success so that other cities can follow suit and slowly but surely, there would be more sustainable areas around the world for people to live in and enjoy.