No man is an island, it’s often said. But for some people, isolation is the key to living the life they want. The recluse are often misunderstood, but there can be beauty in solitary living.

The structures we list below, for example, prove that quiet living, away from the main population, can be beautiful despite its challenges. Have a look at seven of the most secluded structures in the world that have become home for some people. 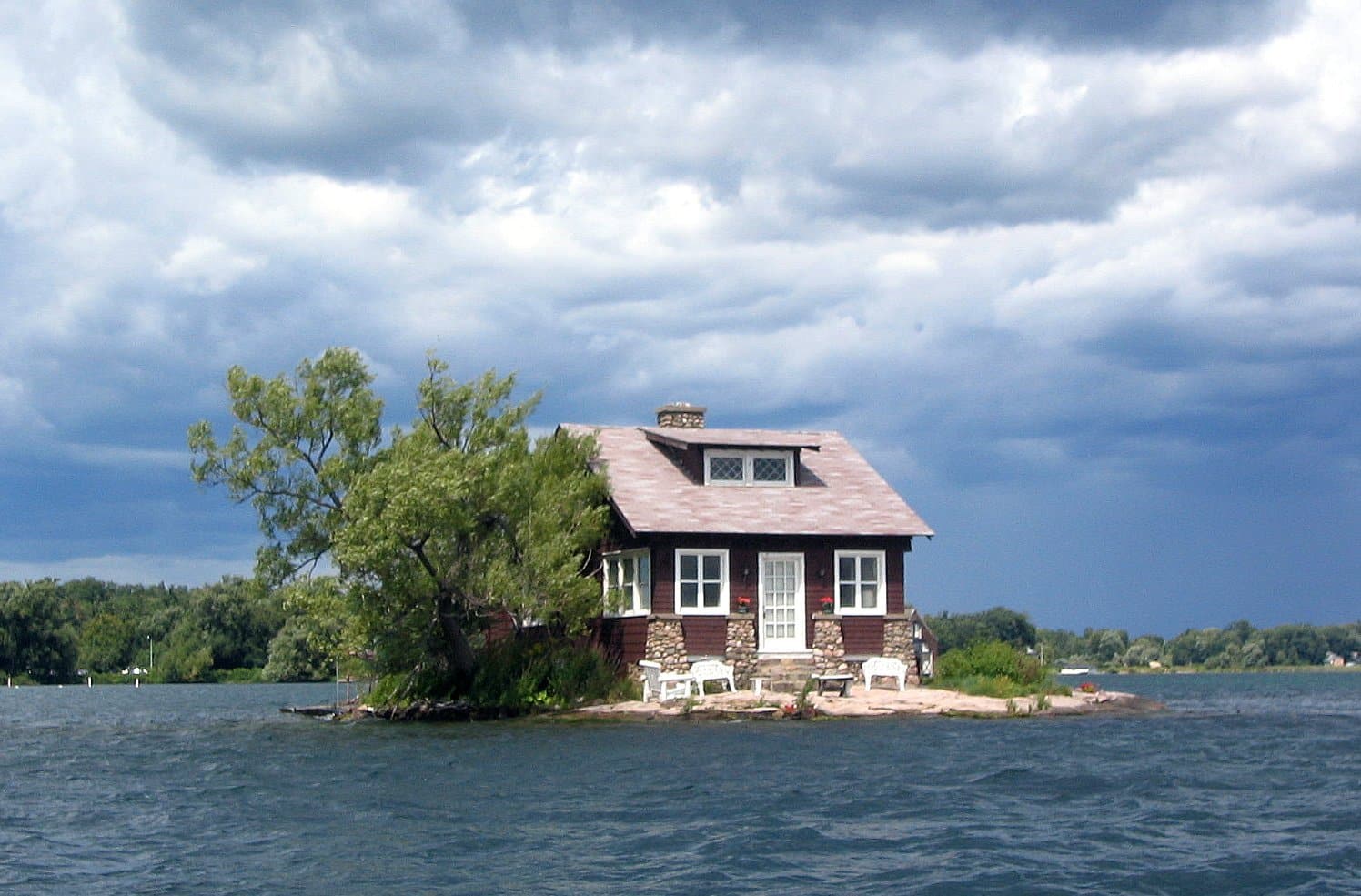 The tiny Just Room Enough Island lies on the Saint Lawrence River close to the US border with Canada. The island was purchased by the Sizeland family in the 1950s. It is reportedly around 3,300 square feet and can only fit a small house with a tiny garden area. When the tide is high, the water reaches the house’s walls, but during low tide, the garden and tiny beachfront can be seen. 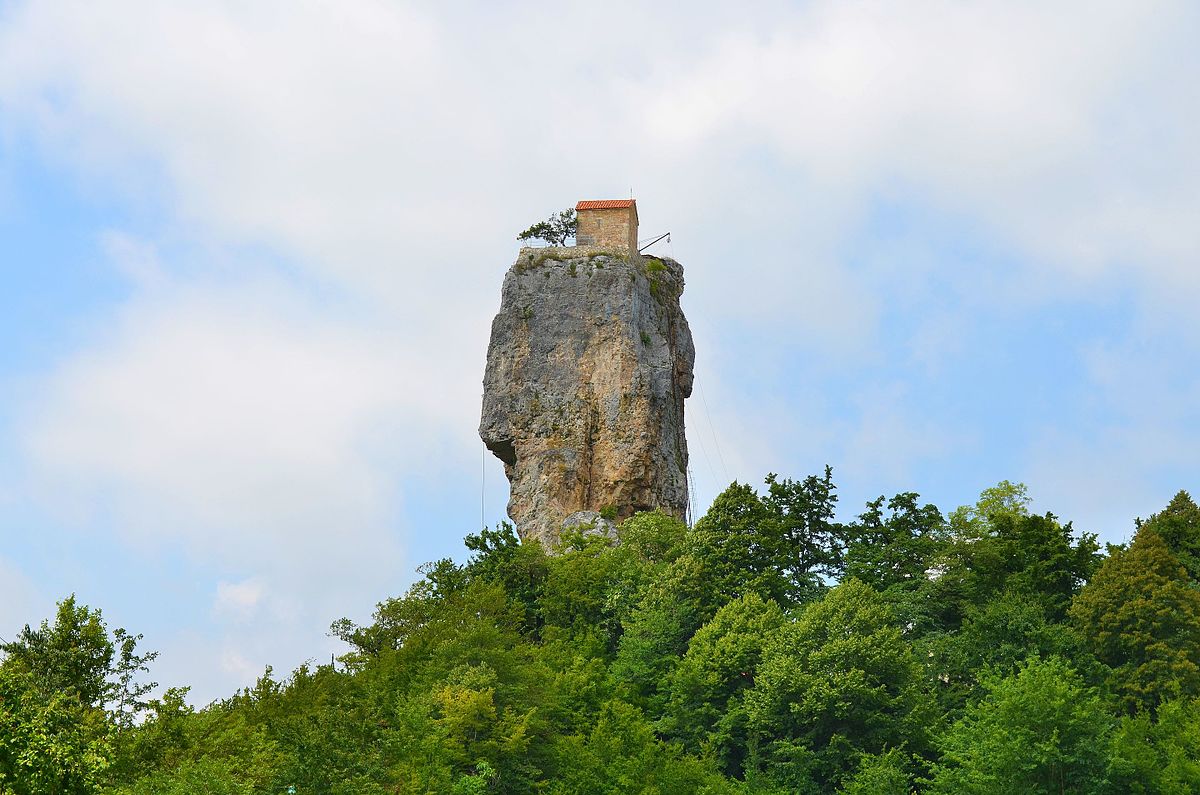 The Katskhi Pillar is a natural limestone monolith rising some 40 meters high and overlooking a small river. It is located at the village of Katskhi in western Georgian region of Imereti, near the town of Chiatura. For the last two decades, a Georgian monk has been inhabiting the church atop the monolith. The church has been regarded by locals as the Pillar of Life and symbol of the True Cross. 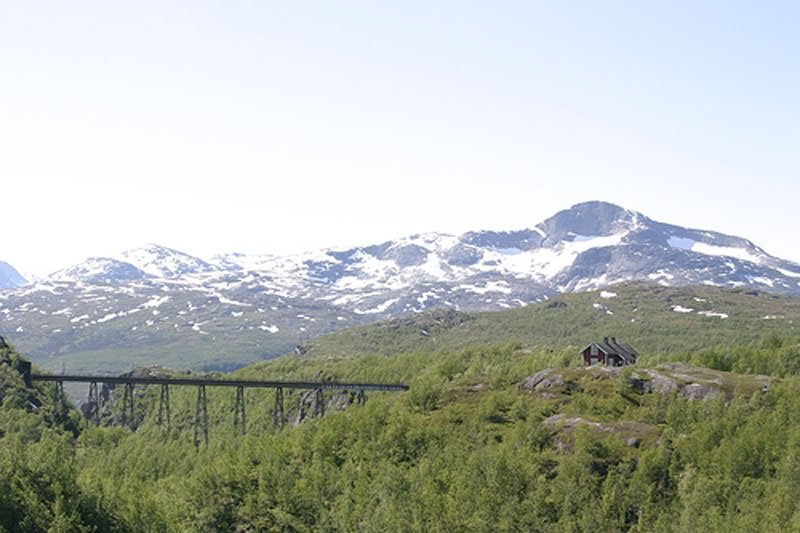 Some miles outside of Stockholm, Sweden lies and isolated island. The 137-square-meter island is home to a modern residence. Not much is known about the secluded house, but it reportedly features glass doors, a wooden deck, and an outdoor sauna.

The Holy Trinity Monastery, an Eastern Orthodox monastery in central Greece, can be found in the Peneas Valley northeast of the town of Kalambaka. It sits on top of a cliff over 400 meters high and is part of the 24 monasteries built on the rocky hills of Meteora.

The entrance of the monastery is up 140 steps, which are carved directly into the cliff face. 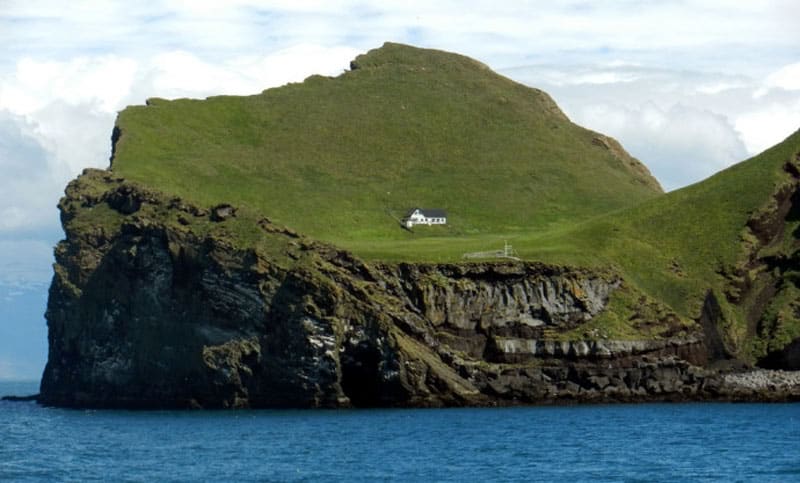 On the island of Elliðaey, located south of Iceland, there is only one structure. Urban legend has it that Icelandic singer Bjork owns the lonesome house, but this is not true. The structure, a hunting lodge, reportedly belongs to the Elliðaey Hunting Association. Nobody resides there permanently, though, so the island’s population remains at zero. 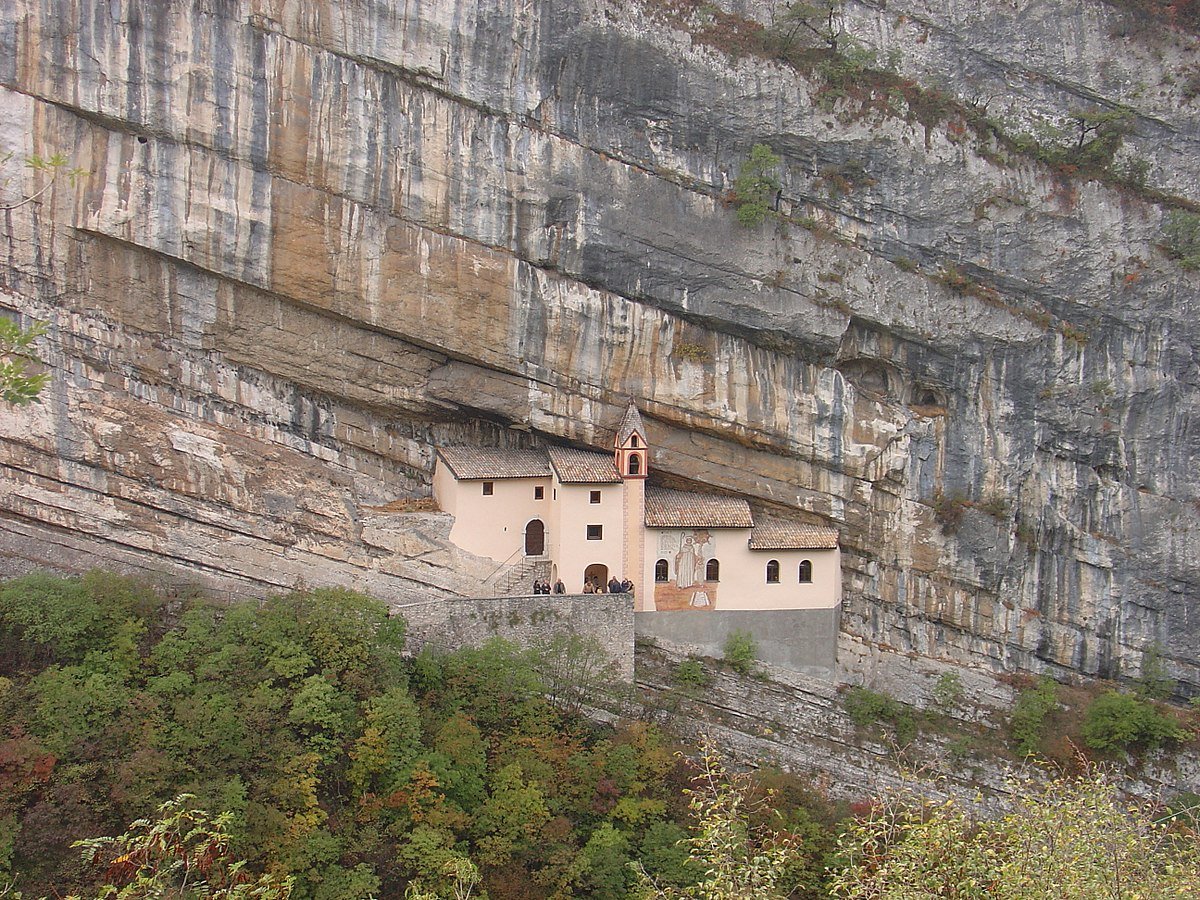 Hermitage of San Colombano in Trambileno, Italy is known for its location on the side of a mountain. It was built in 1319 and is situated 120 meters up the cliff face. It looks as though it’s been carved into the deep valley. While people can drive by the structure, its unique location sends the clear message that its inhabitants would not want to be disturbed. 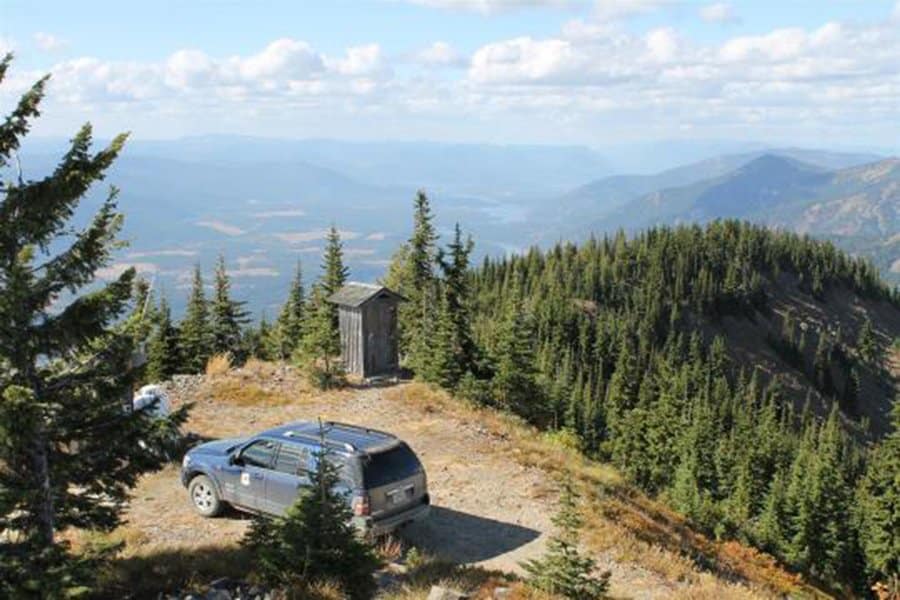 High up the Cougar Peak in Montana is a cozy little wooden outhouse overlooking Clark Fork River. It has a slanted roof to protect the structure and those who go up it against the elements. The lookout gives one of the most breathtaking views of nature in the area.