It’s amazing how strangers sometimes come to our aid during our time of need. They do not know us nor are they related to us but as decent human beings, they go out of their way and prove that, yes, there is still goodness in this cruel world.

Just imagine the surprise of Charlotte Ellis and Taylor Walden who missed the last train after spending time together at the Covent Garden.

Since they had nowhere to go, the couple was left without a choice but to stand outside the train station gates while it was freezing cold. 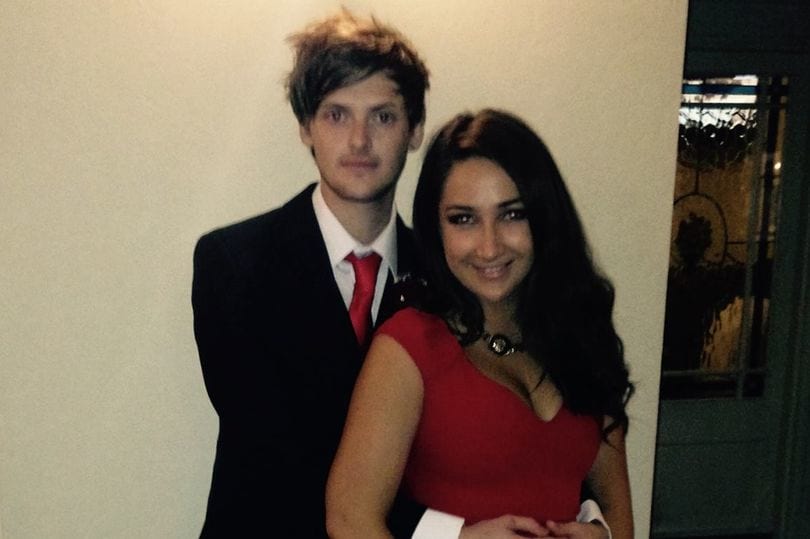 All of a sudden, someone from behind spoke to Charlotte saying:

“You can borrow my coat and duvet if you want? It’s a long wait and it’s freezing tonight.”

She and her boyfriend eventually found themselves having a conversation with that kindhearted person, Joey, who is a homeless man. 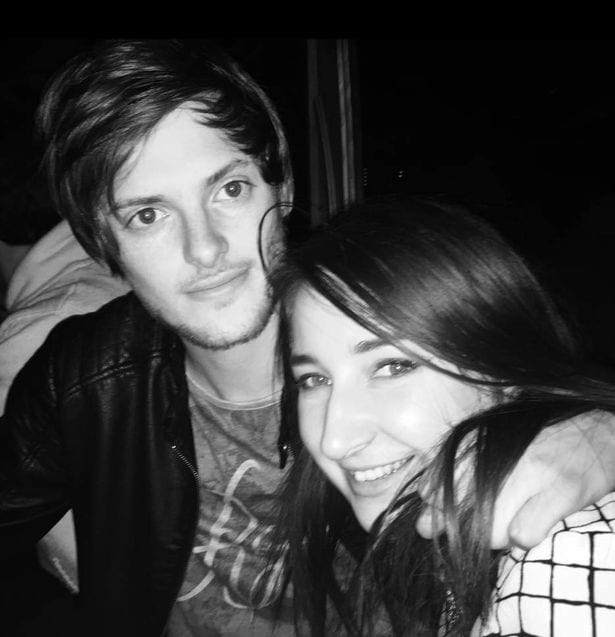 Hours passed by and Charlotte simply couldn’t bear the thought of leaving him out there in the streets.

In her own words, she said:

“No one deserves to be out in these conditions. I’m not saying that you should trust everyone you meet on a street corner, but who exactly should you trust?

“I told Joey that I refused to leave without him – at first he declined in dismay at the offer of coming back home with my boyfriend and I to have a good night kip, a shower and shave and a good old meal.

“He thought I was joking. I really wasn’t.

“It took Taylor to explain, ‘if you don’t come with us I’m not going to get her home’ and Joey finally accepted.”

The three later took a cab to Essex in England to Charlotte’s family house where they continued chatting with each other.

Eventually, Charlotte’s family met the homeless man and they liked him almost instantly. 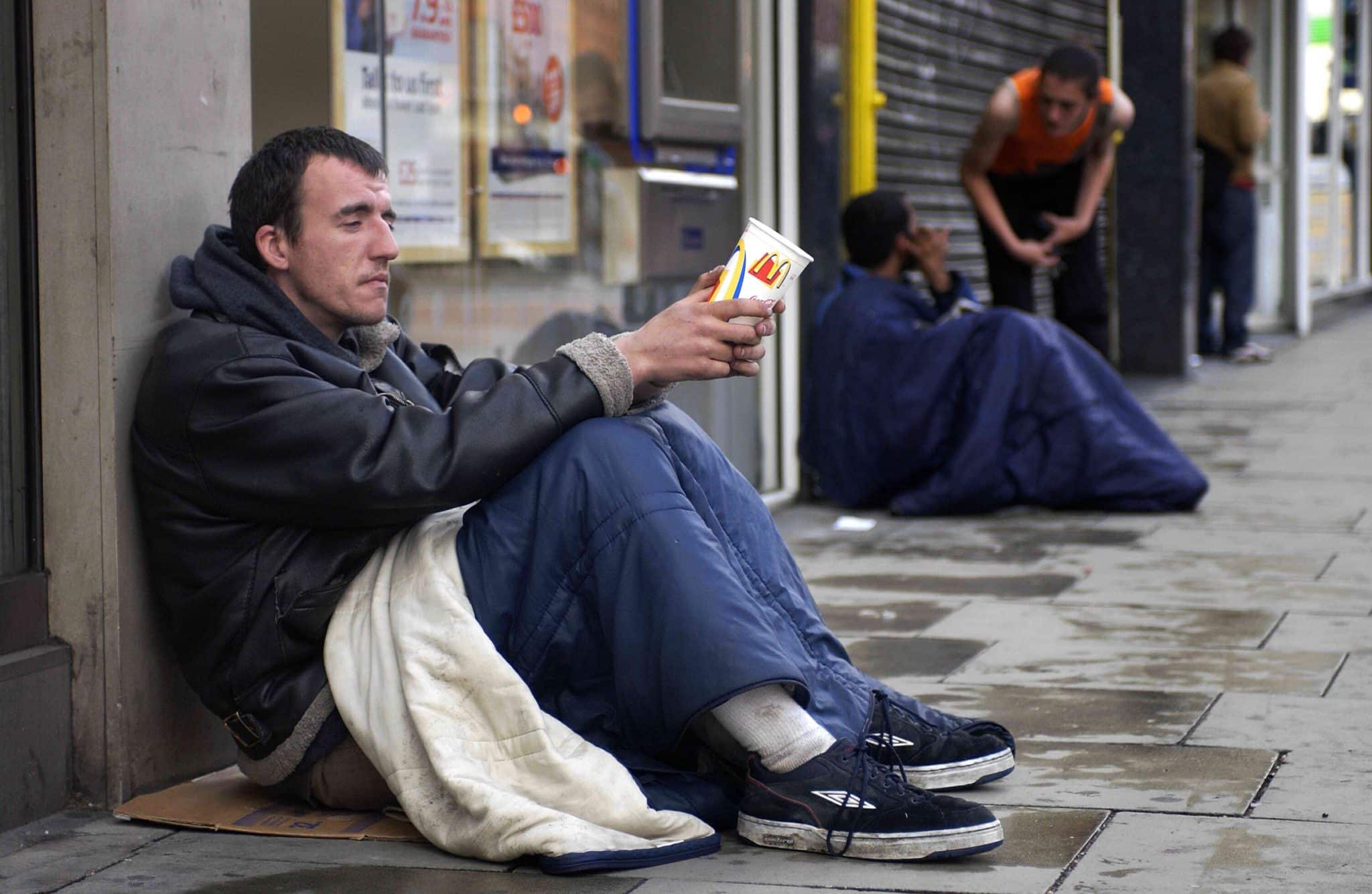 They even allowed him to stay for several days.

“All my friends and family initially thought we were crazy and thought the worst.

“After we introduced them to Joey they all loved him instantly because he is honestly such a genuine guy.

“We have taken him for Indian [food], we have had his hair cut, we give (sic) him a phone, my friends give him a new wardrobe, they go play football, watch Django, the boys play Playstation, he helps my mum feed the horses, he has a roast dinner!”

After 5 days, he was able to get hired in a local job.

Charlotte, on the other hand, is doing her best to help Joey acquire his official documents such as his birth certificate and passport. 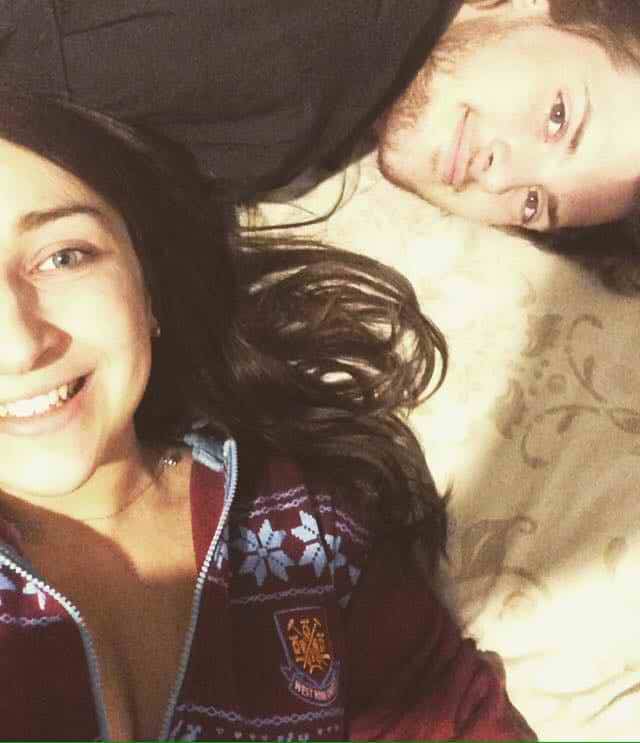 Well, it may sound cliché and all but clearly, this story proves to us that when you do good, good indeed comes back to you.