Most of us, if not all of humanity, are in search for their one great and truest love. That one person who will complete them and make them happy for the rest of their lives. That is the ultimate goal in life, after all right? To find The One and love him or her forever. Not everyone is lucky enough to find their other half so people who do, make sure that they are able to do everything they can to make things work.

The same goes for animals, too. They are also in search of their own mates, fall in love, and the rest is history as they all say. Animals, too, make sacrifices for their mates, and they also make sure that their respective partners know and feel that their love is true. This is one such story between two storks.

Lovebirds Klepetan and Malena are inseparable most of the time. 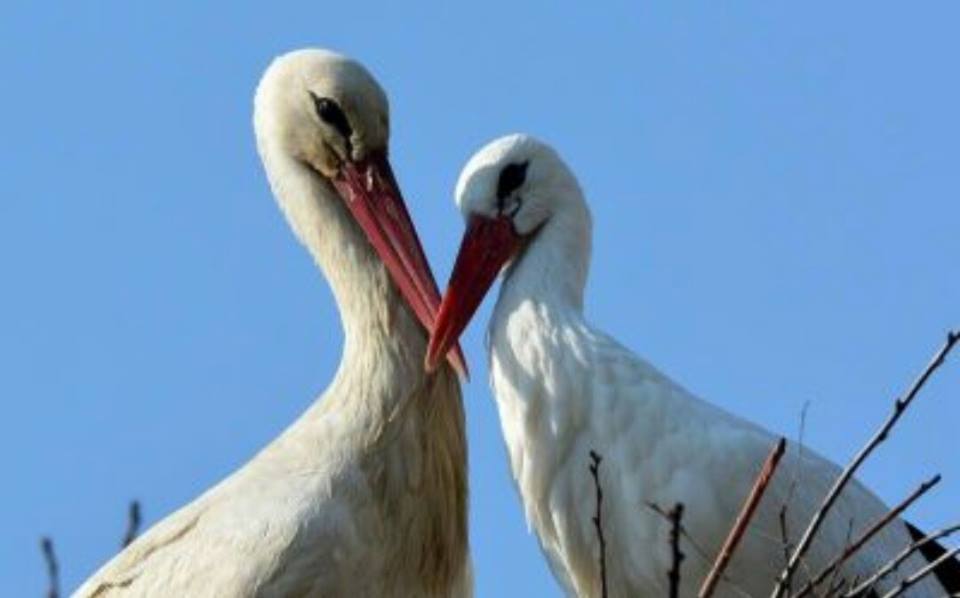 Klepetan and Malena met fifteen years ago on a rooftop in the small Croatian village of Slavonski Brod. The two fell in love and have been together ever since. This isn’t what makes their story so awesome. What makes their love story so special is the devotion they both have for each other, even when natural circumstances have to keep them apart.

Malena is cared for by Stjepan Vokic when Klepetan migrates to Africa every August. 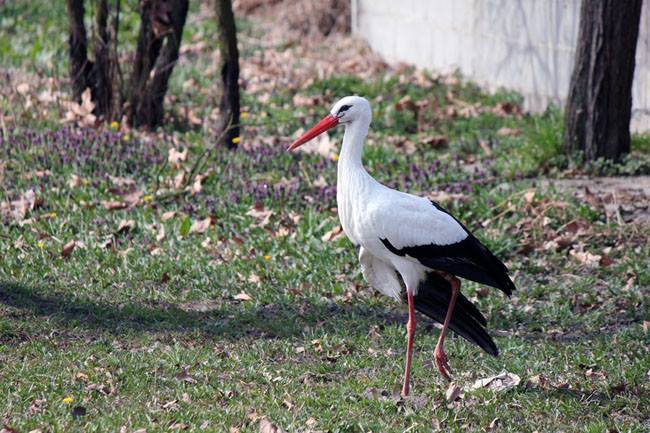 Several years ago, Malena was badly hurt by a hunter and since then she was no longer able to fly. Since that fateful day, Malena was no longer able to join Klepetan and the rest of the stork flock on their yearly migration to Africa. So every August of every year, Klepetan leaves Malena to go on his yearly trip to Africa. Klepetan returns every March and heads straight home to Malena.

Stjepan watching over Malena as she sits on her eggs, waiting for them to hatch. 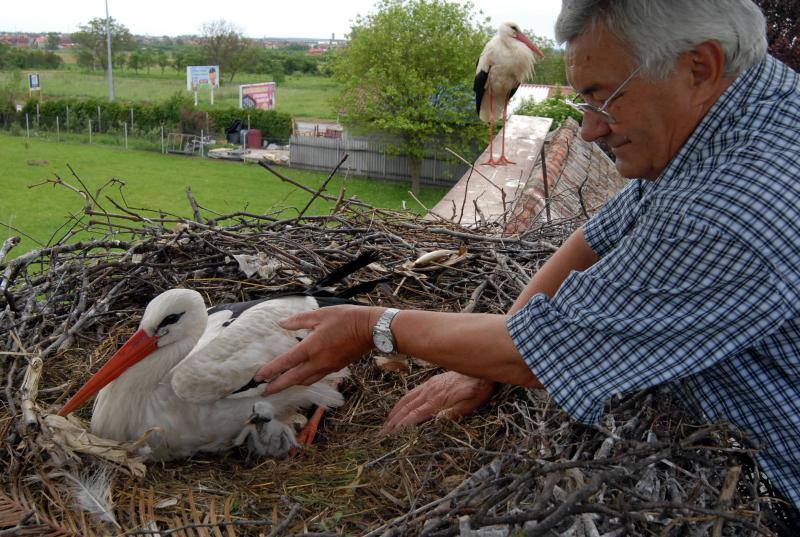 Luckily, Malena is not completely alone when Klepetan is away. She is taken care of by Stjepan Vokic, the owner of the house where Klepetan and Malena nest. As soon as Klepetan is back, Stjepan leaves the two lovebirds alone so they can spend quality time together.