One of the best things about Game of Thrones is how the series uses stunning locations to represent Westeros. The production team manages to transform castles and cathedrals into settings on the show. Luckily, it’s easy to find these locations, thanks to one fan who traveled the world to find them.

Andrea David is a self-described “film geek” and travel blogger who has been looking for film locations since 2004. David, who is based in Hamburg, Germany, posts photos of her adventures on her official Instagram account @filmtourismus. She has photographed filming locations for the Harry Potter movies, Trainspotting, Good Will Hunting, and even Star Wars. David is also a big Game of Thrones fan who took stills from the show and photographed them at the exact locations they were filmed. 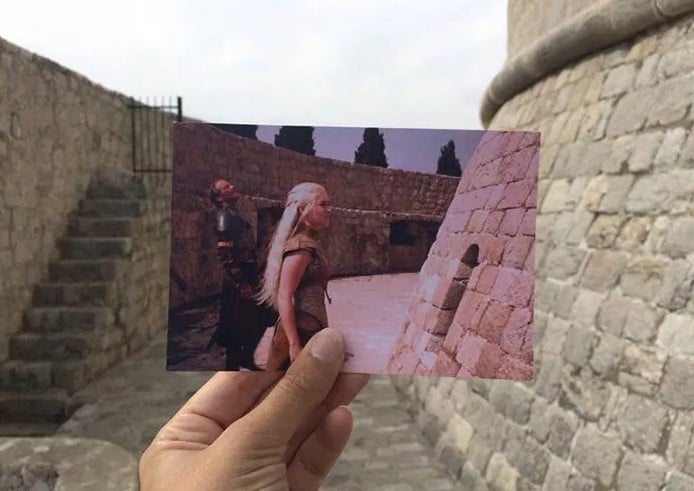 David has visited Dubrovnik, Croatia where the Minceta Tower represented the House of the Undying. This is where Daenerys Targaryen had her visions and found her kidnapped baby dragons. Fort of Lovrijenac, Fort Bokar, and the old town Dubrovnik were also used as the filming locations for King’s Landing. 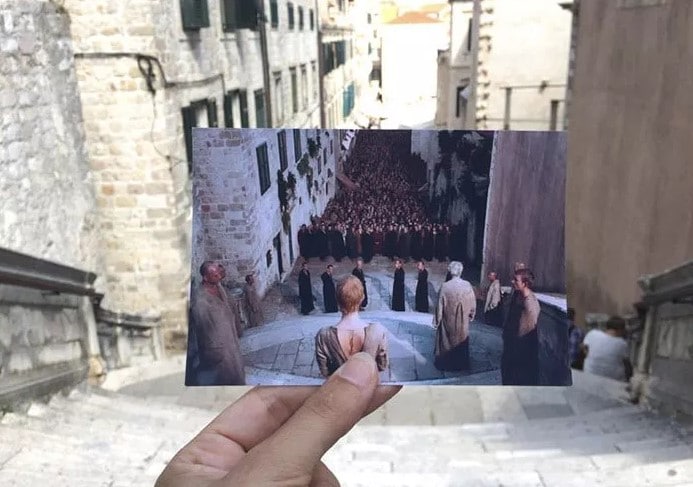 Most of the scenes in the North were shot in Northern Ireland. David even found the stairs where Arya Stark climbed out of the water after a horrific encounter with the Waif.

Arya’s other scenes in Braavos were shot in Girona, Spain. Carrer Del Bisbe Josep Cartana is memorable for the sequence where a blind Arya begs for money. Girona’s Monestir Sant Pere De Galligans also represented The Citadel where Sam and Gilly served the Order of Maesters.

The Citadel might not be revisited in ‘Game of Thrones’ Season 8. 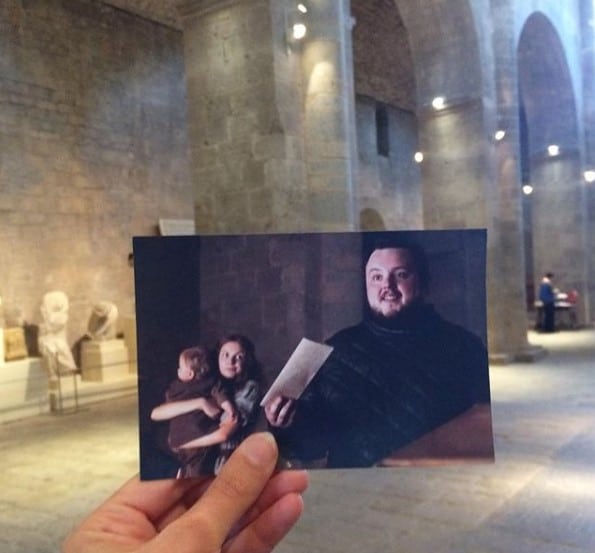 Not all of the filming locations were sunny and warm. Nevertheless, the cold couldn’t stop a fan from visiting the furthest Game of Thrones filming locations. David went to Lake Mývatn in Iceland which was used for Jon Snow’s scenes when he went Beyond the Wall. 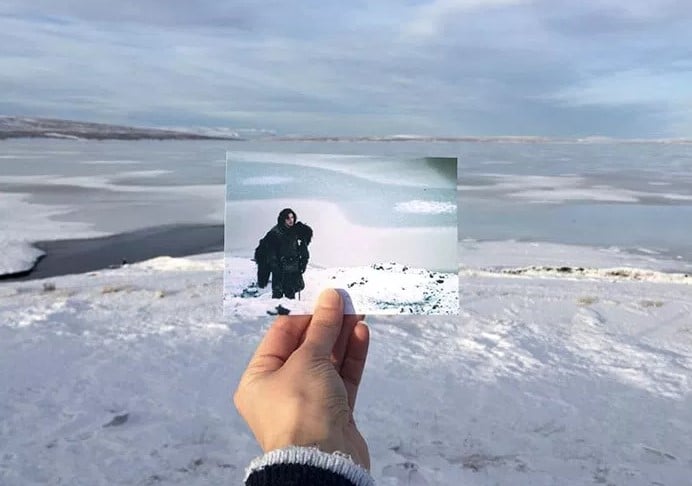 The final season of Game of Thrones is expected to air in early 2019. There is little doubt that David will continue looking for the show’s filming locations after Season 8 concludes.