There are indulgent vacations many of us can only dream about, like a sojourn to a hidden island paradise or 24/7 pampering at a luxurious getaway. For billionaires, however, these indulgent treats are well within their reach.

See, the richest don’t just vacation anywhere. They have their favorite spots for some R&R. Below, we list 10 of them.

Sir Richard Branson, founder of the Virgin business empire and investment group, owns Necker Island located in the British Virgin Islands. The 74-acre property is a preferred vacation destination by a lot of the rich and famous. Many lavish weddings and birthday parties have been held there. It’s also perfect for intimate affairs as the place only accommodates about 28 guests at a time.

For a safari adventure paired with a relaxing retreat, billionaires prefer Cottar’s 1920’s Camp and Cottar’s Homestead. Here, guests get luxury accommodations after going on Kenya’s safari tours. The camp has six grand tents that can house a group of 12 people. It is also located near the path of The Great Migration. 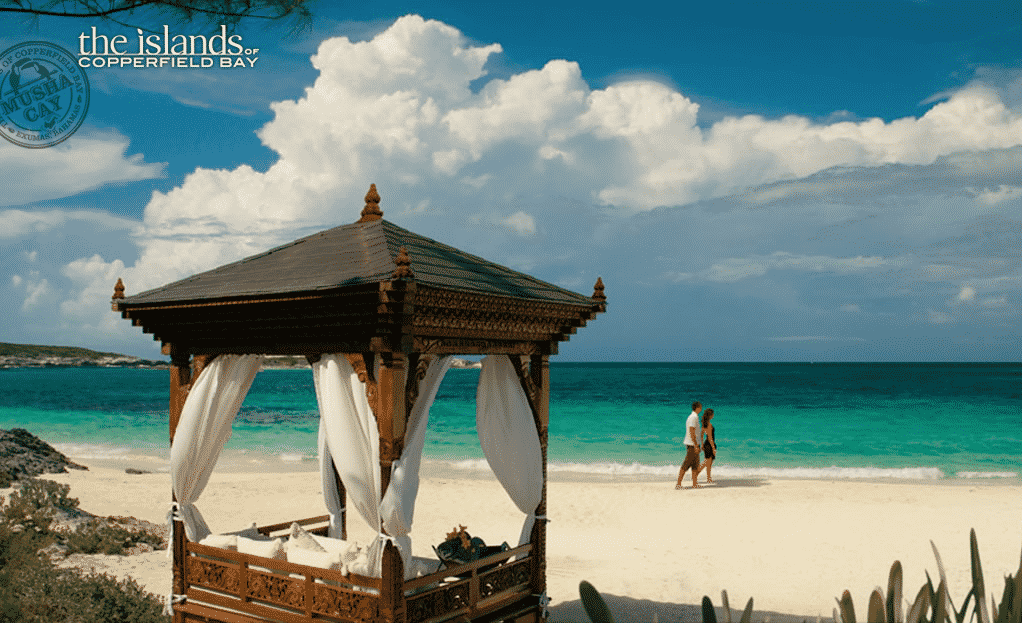 The 100-acre paradise is owner by illusionist David Copperfield. It has only a few villas and can only accommodate a maximum of 24 guests at a time. Musha Cay also has a number of attractions, including an arcade, a drive-in movie theater, a treasure hunt (with real treasure!), and a laser tag arena. 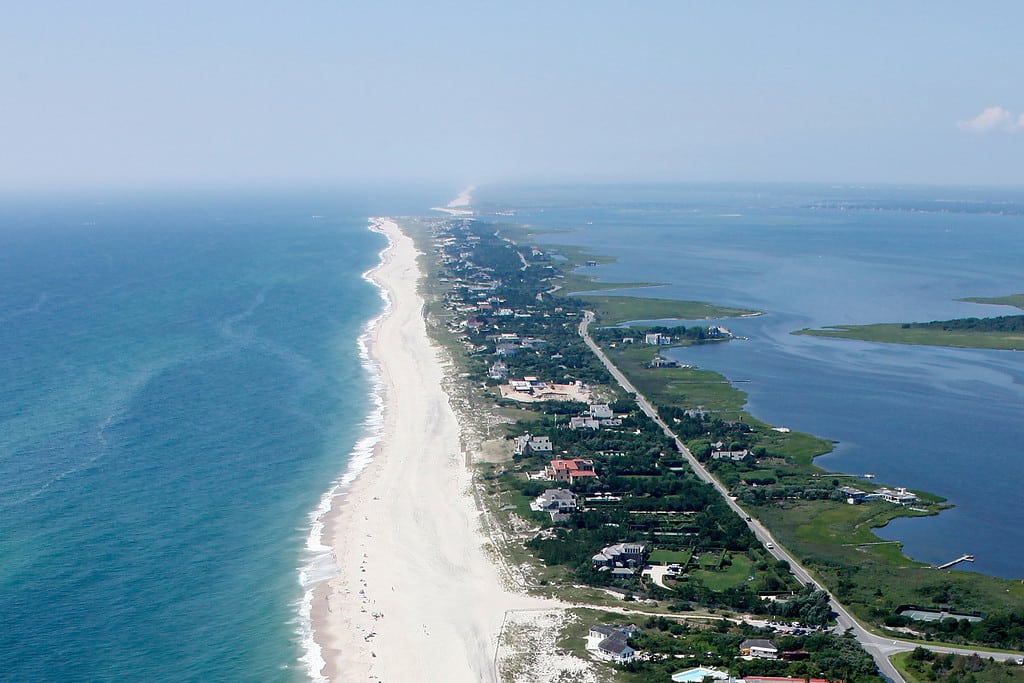 This is where billionaires build their vacation homes. At The Hamptons on the fork of Long Island, New York, the rich can take a break without going too far from their work. On Meadow Lane in Southampton, you can find the most number of billionaire estates in the area, with properties owned by the likes of David Koch, Calvin Klein, and Gerald J. Ford, to name a few. 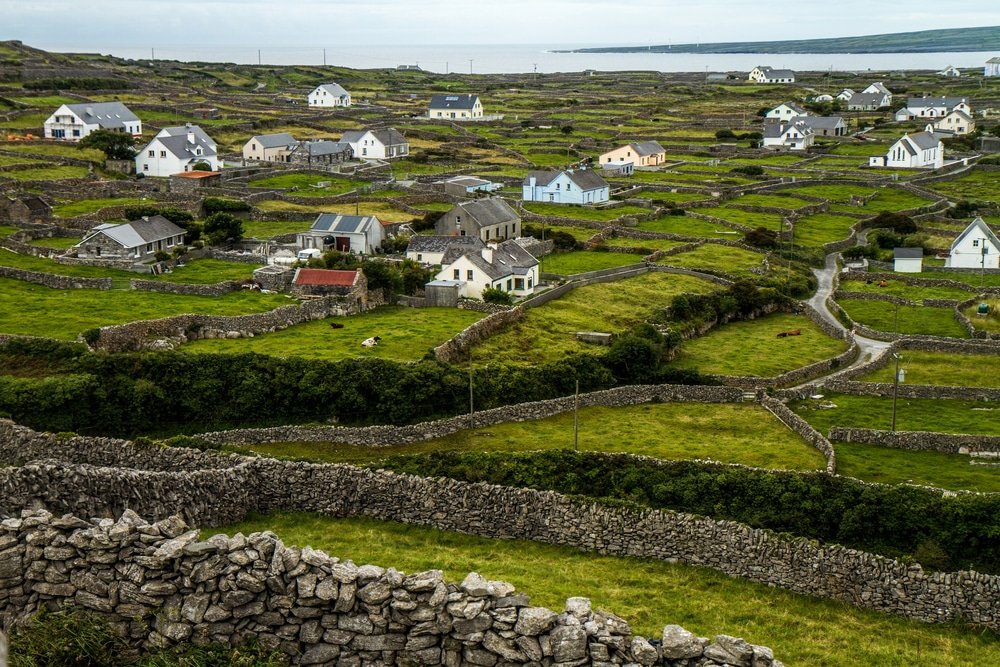 It’s not a private island, but some billionaires, like filmmaker Steven Spielberg, prefer to vacation in rural Ireland. The rustic character of the place is sometimes more appealing to the rich. Spielberg has reportedly stayed in cottages in the quiet and remote harbor village of Ballyvaughan.

This private Maldivian island, which can only be reached via private seaplane, charges about $27,000 a night. The villas can only accommodate a total of 12 people at a time.

The island has its private chef, driving instructor, masseuse, and cleaning staff. There’s also a library, plus an outdoor bath stocked with high-quality oils and lotions. 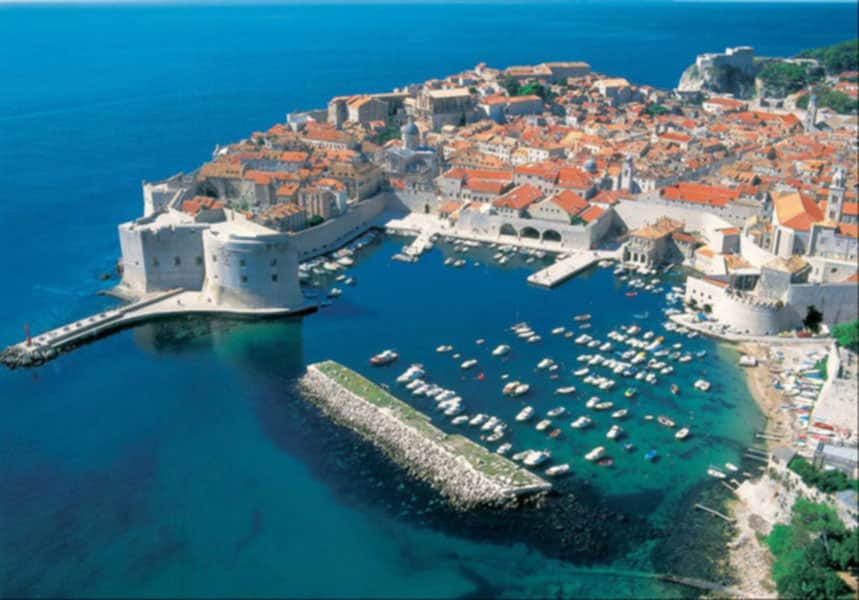 Croatia offers more than just picturesque views. It also has a rich history and admirable architecture. Visitors can enjoy the beautiful coast as well as marvel at the archaeological remains of an ancient civilization. They can tour castles and go sailing. Here, billionaires get the best of both worlds. 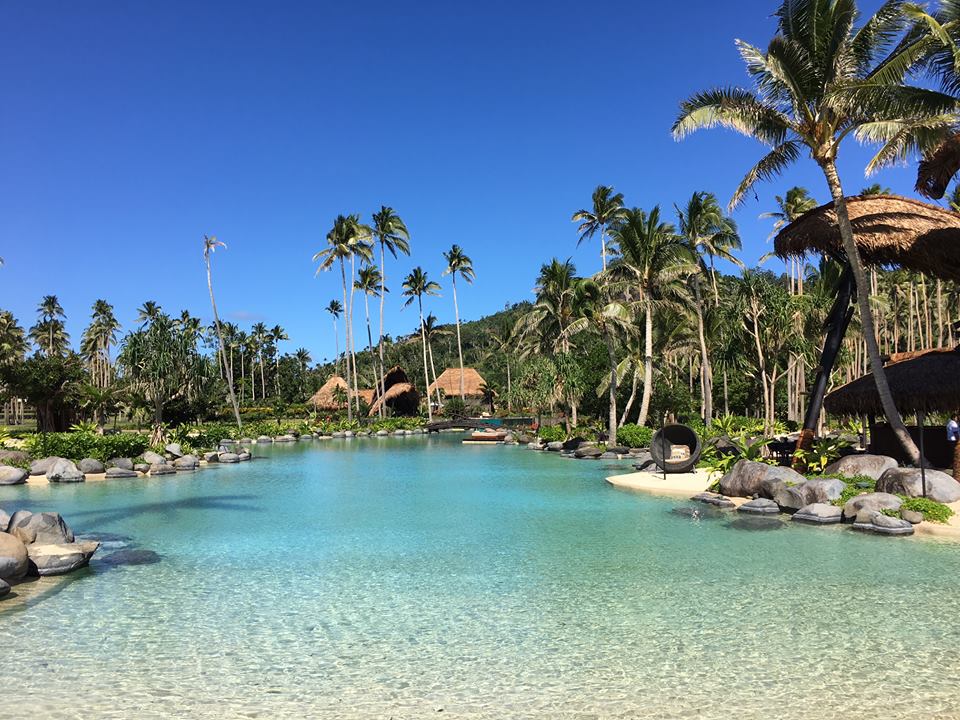 Laucala Island was once owned by Forbes magazine publisher Malcolm Forbes. Since his passing, the property was purchased by Dietrich Mateschitz of the Red Bull Energy drink company. There are a limited number of villas, and each one can cost between $7,000 and $36,000 per night. Each villa has its own buggy, so guests can conveniently tour the island. There are also at least 25 butlers available to assist guests. 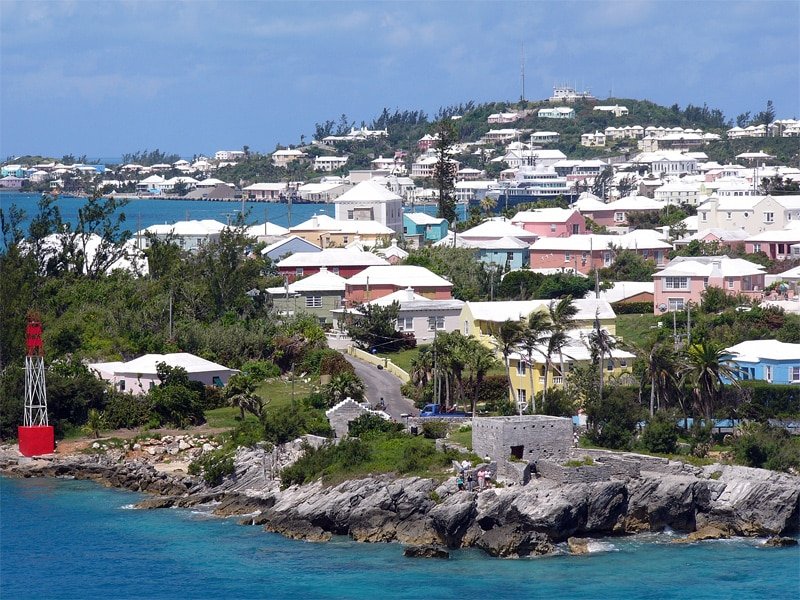 Many billionaires also have their second homes in Bermuda. It’s a beautiful and peaceful escape that’s famous to the world’s richest residents. Bermuda also has one of the highest per capita incomes in the world.

This superyacht was built by Oceanco and Sam Sorgiovanni. It can accommodate 39 people, but 27 of those are for a full crew. There’s a 3D-theater, a stage and dance floor, a full gym, and a spa, among other amenities. Guests arriving via helicopter can use the yacht’s own helipad.