Squirrels are known for storing nuts so they could have something to munch on when they get a little hungry. A funny video captured one clueless squirrel taking things to another level when it hid its snack in what it believed was a perfect hiding spot.

A Bernese Mountain Dog got really confused when his squirrel pal was trying to ram his snack into his fur. What made the clip even more LOL-worthy was the dog’s reaction to the whole situation. 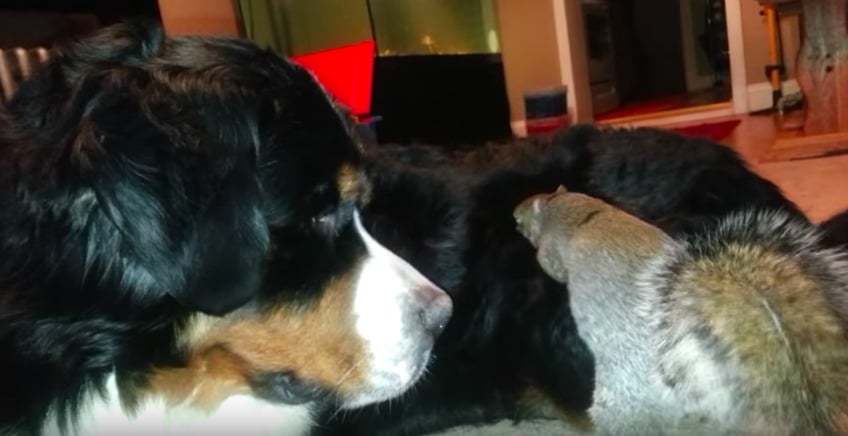 Meet Wally, the squirrel who likes to hide his precious nuts in random spots such as Jay the dog’s black fur. Finding good treats is not that hard, but finding the perfect hiding spot is quite difficult. Luckily, Wally seemed to find a place for his food.

The hilarious clip shows the moment the confused squirrel and the perhaps even more puzzled dog are left almost entirely stumped by one another.

The video started with Wally digging into Jay’s fur, trying to make a deeper hole for his prized possession. The determined squirrel then attempted to cover the nut with Jay’s coat as the dog looked on. 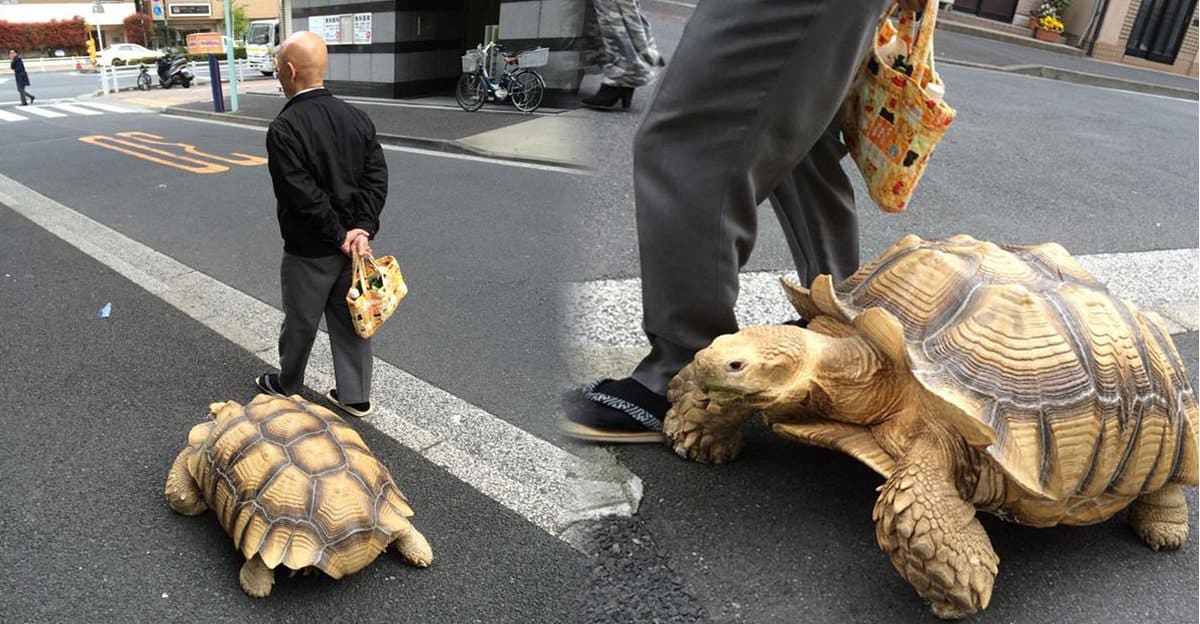 While some canine would probably (and understandably) start barking to get the squirrel off its fur, Jay was so confused that he didn’t know how to react at all. He was just as baffled as the rest of us, so he just let Wally do its own thing, eager to establish just what his squirrel friend was trying to achieve.

Despite Wally’s perseverance, his effort just won’t work. The nut bounced back every time he pushed it in. That’s when he realized that the spot wasn’t as ideal as he first thought it was.

Wally then sheepishly scurried off in search of another, and probably better, hiding place for his findings.