For most of his life, Spencer Timme has been asked what it’s like to have an older brother with autism. People often wondered if it’s difficult or frustrating but he simply shrugs it off saying “Nah, not really,” throwing in a hearty laugh along the way.

Perhaps in an attempt to answer the repetitive question once and for all, Spencer decided to pick up his camera and made a short film. The project’s result was so heartwarming, it has touched the hearts of many across the world.

Spencer Timme made a video about his autistic brother and it has since gone viral. 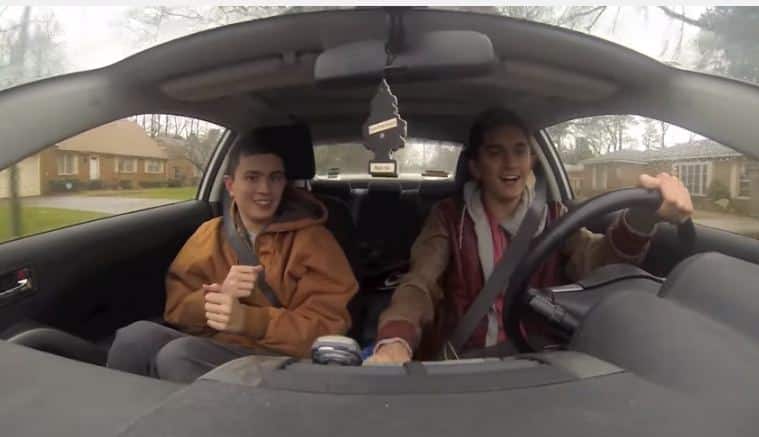 In the video, Spencer explained that he and Mitchel are pretty much like “normal siblings.” He said “We can get on each other’s nerves, but we can always sort it out by a wrestling match.”

According to Spencer, Mitchel can always “make everyone around him happy.” 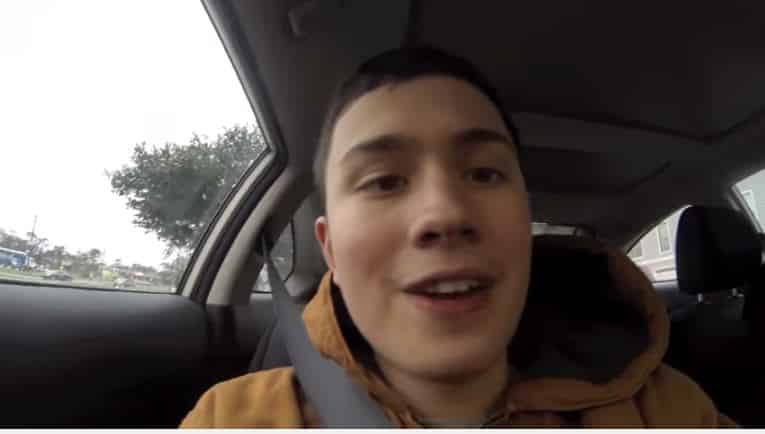 Spencer also shared how his brother has an unusual ability to “make everyone around him happy.” He said:

So far, the video has gained millions of views on YouTube. 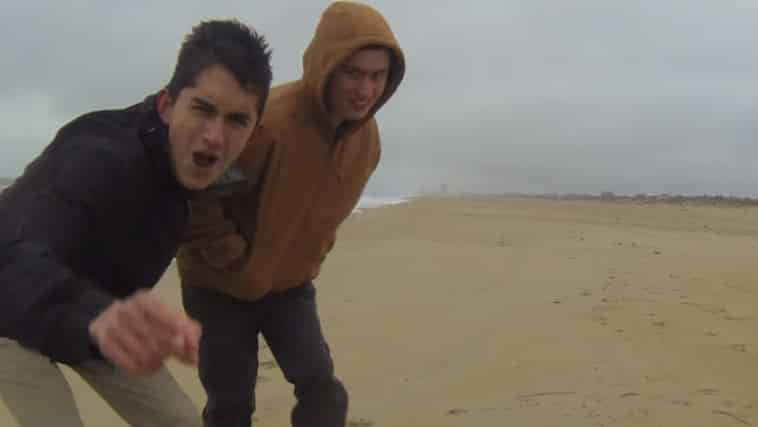 “I have autism (asperger syndrome) and this made me cry tears of joy.”

“What an amazing love story! I have two kids with autism and even though they are as different as night and day . . . I saw a lot of your brother Mitchel in both of my kids! My oldest is not autistic and she’s like you – the BESTEST sister in the world! Thank you for sharing this story, Spencer Timme!