World War I saw the use of airplanes during the war but their role during the time was mostly for surveillance and observation. It wasn’t until World War II that airplanes took on an offensive role wherein they could drop bombs and shoot at other planes.

At the end of World War I, Great Britain needed a method to know when a plane was approaching. One of the most important means they developed of detecting an oncoming plane was the “sound mirror.”

This is one of Great Britain's sound mirrors. 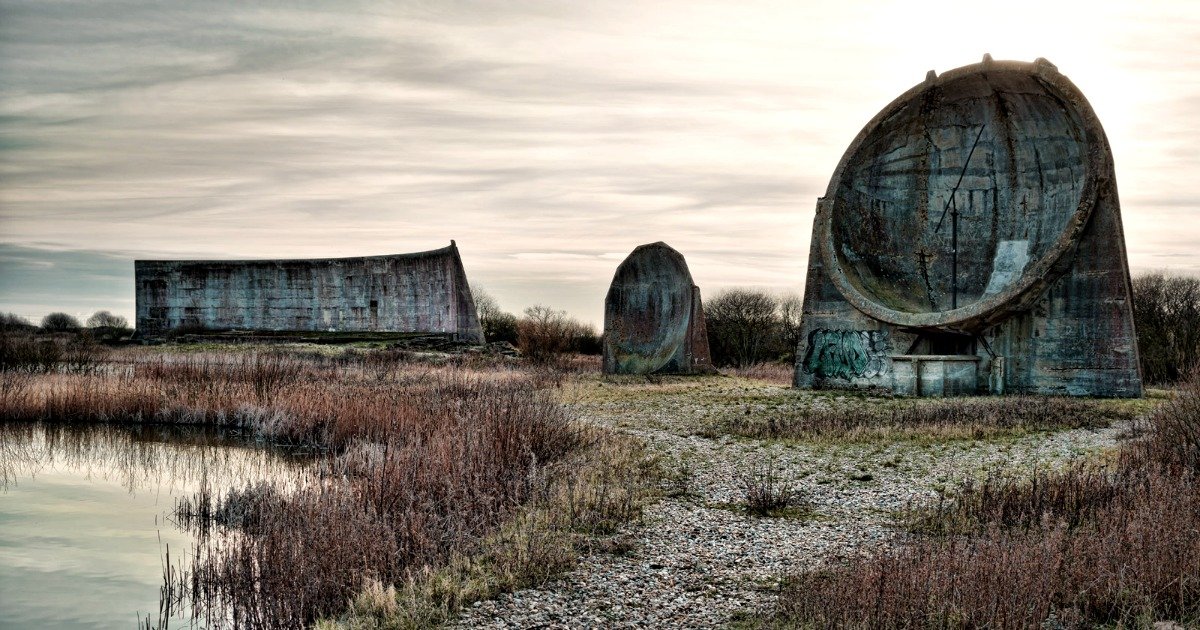 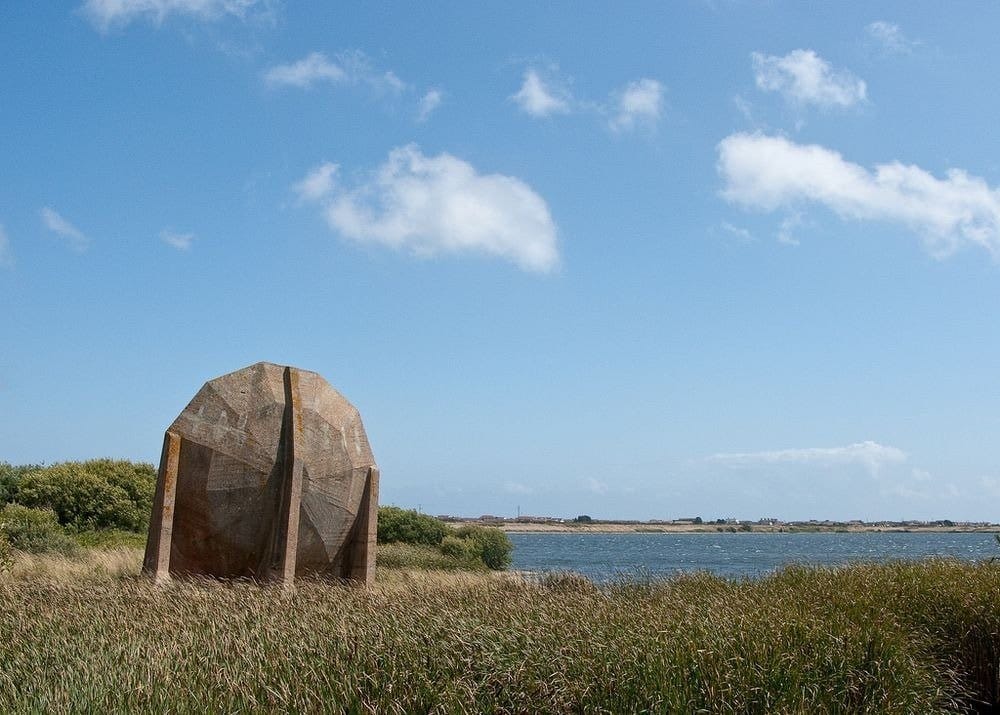 Their aim was to detect incoming enemy planes.

They may seem rudimentary but they were an important means of detecting the direction of a plane. 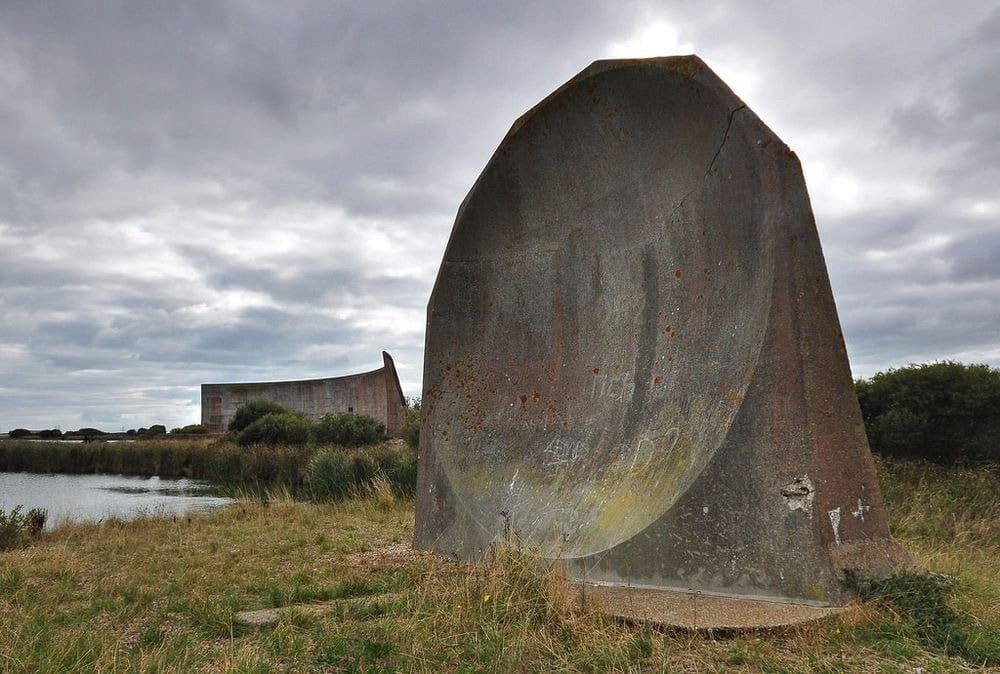 The Royal Air Force used these listening posts around the coasts of Great Britain in otder to amplify the noise of approaching enemy planes. By reflecting the sound waves off their curved surface and focusing them onto a focal point, they could easily detect the direction of the approaching plane.

This is one of the sound mirrors found in Denge. 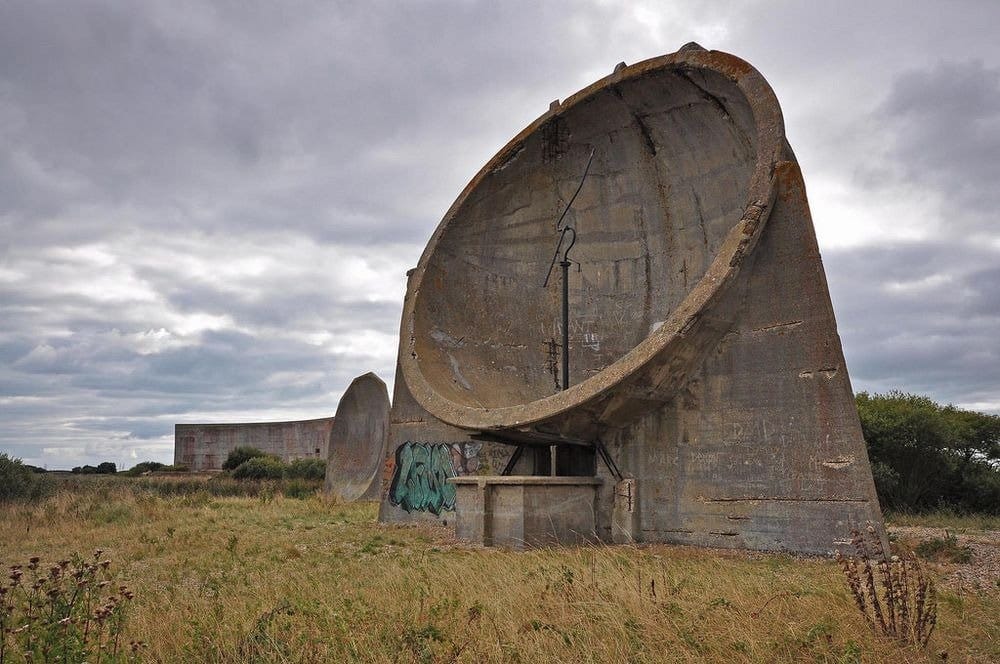 This sound mirror is the largest of them all, standing at 8 meters and spanning 60 meters.

By the late 1920s, the first sound mirror was set up at Hythe, on the south coast of England. This area was within the flight path of commercial aircraft heading to France, which would then be a great way to test the mirrors. These sound mirrors were made of steel and concrete, and stood at six to nine meters. By 1930, the sixth and last mirror was set up, and it stood at 60 meters in length and 8 meters in height. It could hear sounds from up to 20 miles away.

Now they stand as monuments to the defense tactics employed by Great Britain in World War I. 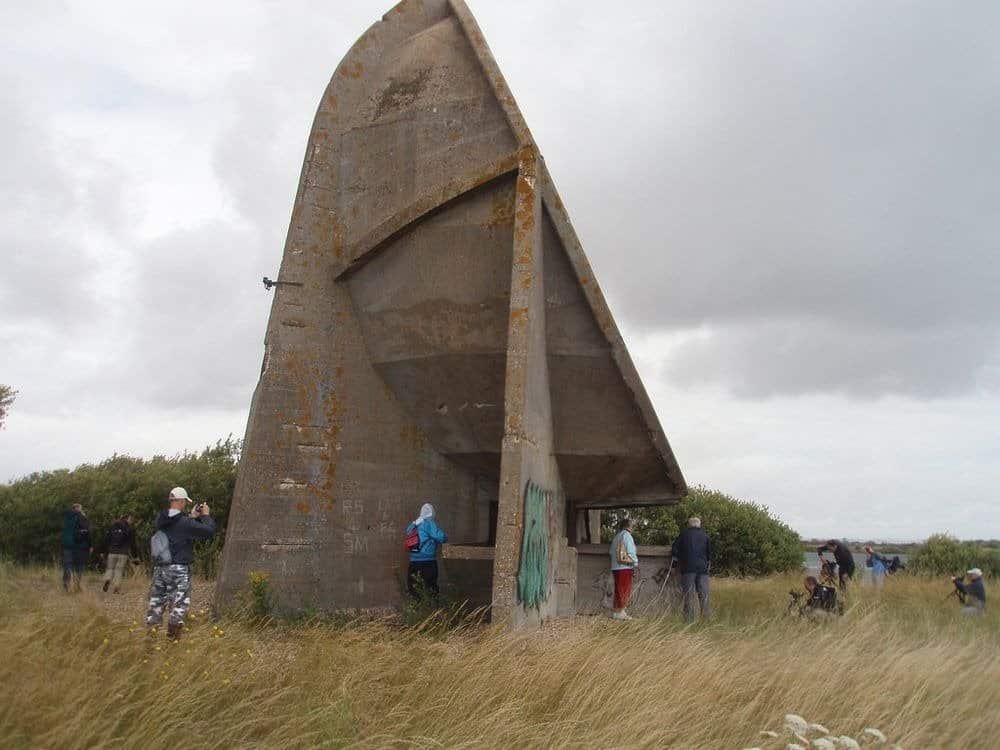 While they may never be used again, they are still historically significant. 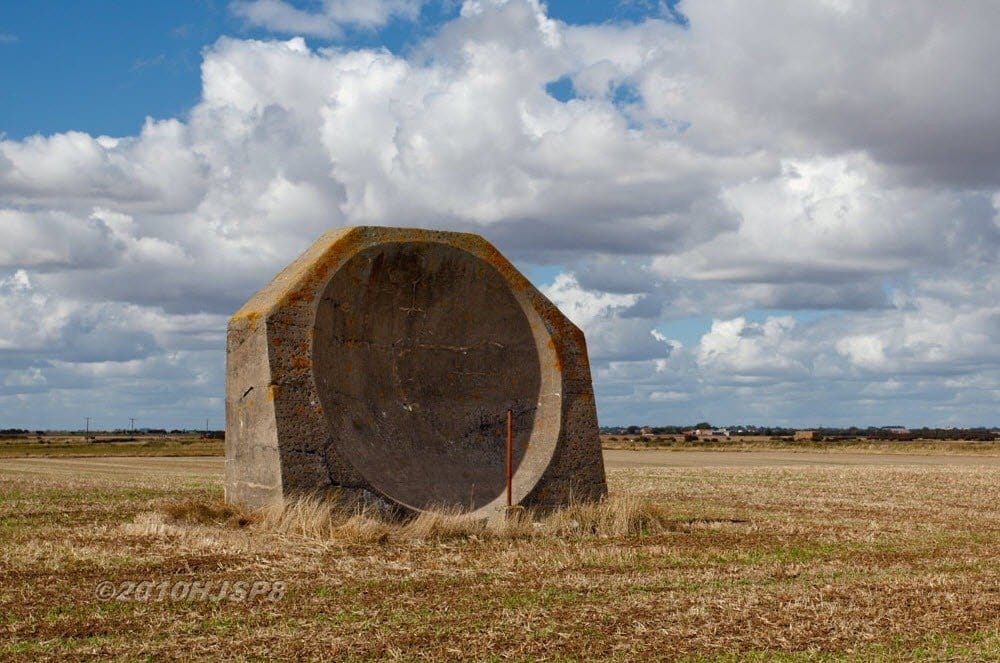 However, in 1935, radar or Radio Detecting and Ranging had been developed, leaving these huge concrete marvels obsolete. Until today, they still stand in Denge, in Kent, and there’s even one in Malta, the only one of these structures outside of England.