It is not easy raising kids when you are a single parent. Single moms and single dads face unique challenges in rearing their kids but with unconditional love and sheer dedication, it can be done. However, single dads encounter an obstacle unique to them, especially when they are raising little girls. Often, these dads have to go the extra mile to learn all the “girl things” and “mommy-stuff” so they can relate to their daughters and vice versa.

Please do not get us wrong – we do realize that all single moms and single dads are special. But for now, let us allow these awesome men to take the spotlight so we can also thank them for manning up and being real fathers to their kids.

1. Single dad couldn’t do his baby girl’s hair so he went to a beauty school.

2. His daughter just turned four so he baked her this cake. It was his first attempt as a single dad.

3. He’s a single father and his favorite color is green. His daughter gives him this when he has a rough day at work. 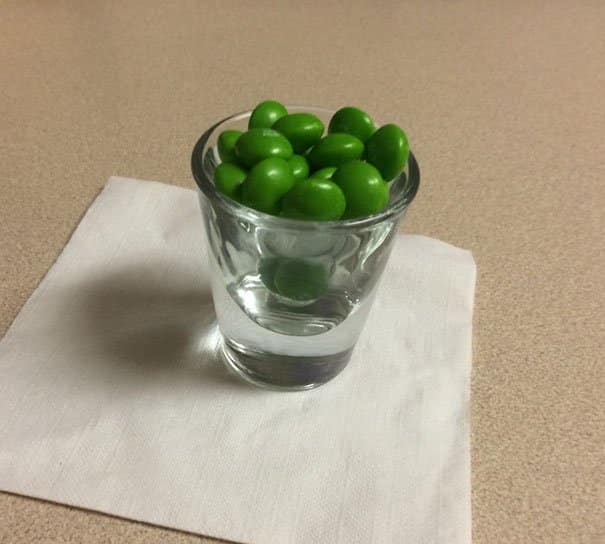 4. The Fairy Single Dad and The Princess Daughter 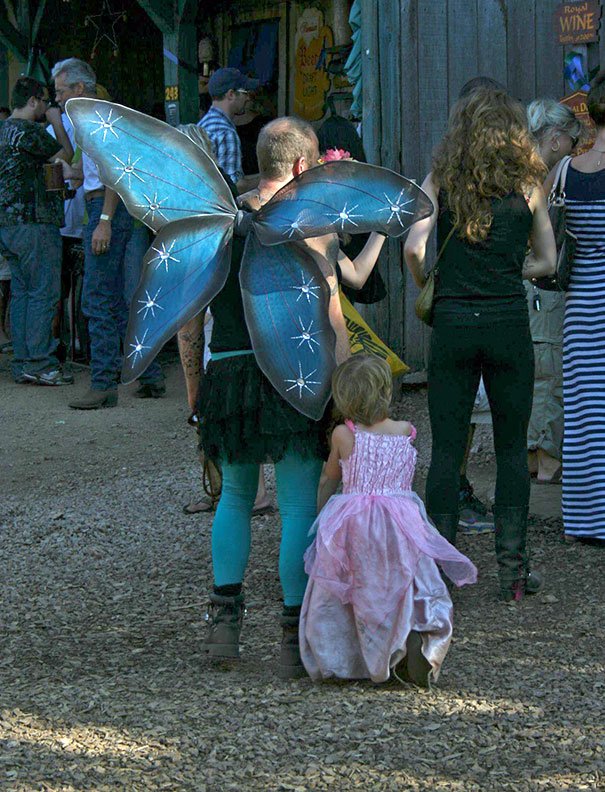 5. He became a single father at 19, and he’s doing his best to raise his two kids.

6. His wife died while giving birth to their child. Now he’s ticking of his wife’s bucket list with their kid.

7. Single dad creates illustrations of everyday life with his daughter. 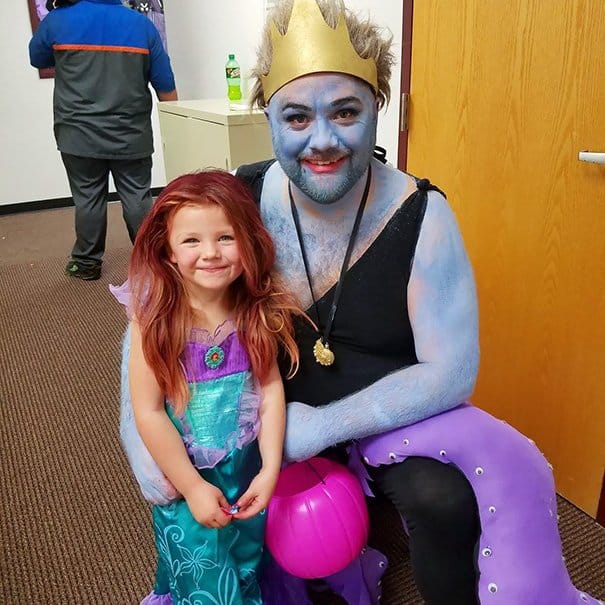 9. His daughter asked him when he’ll teach her how to shave. It’s D-day. 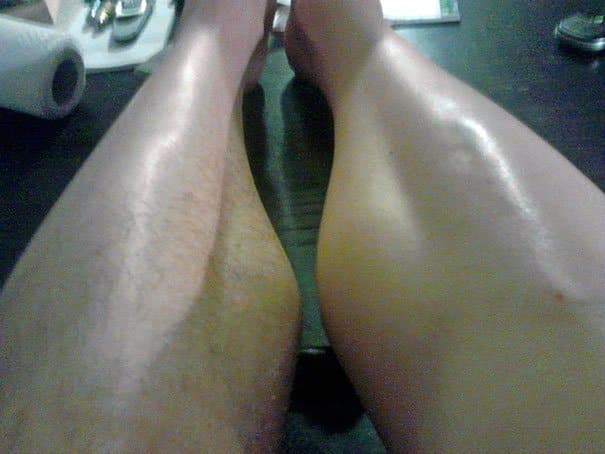 10. Single dad is a pilot so he takes his daughter around the world with him.

11. Funny single dad takes a selfie every morning right after waking up his daughter. 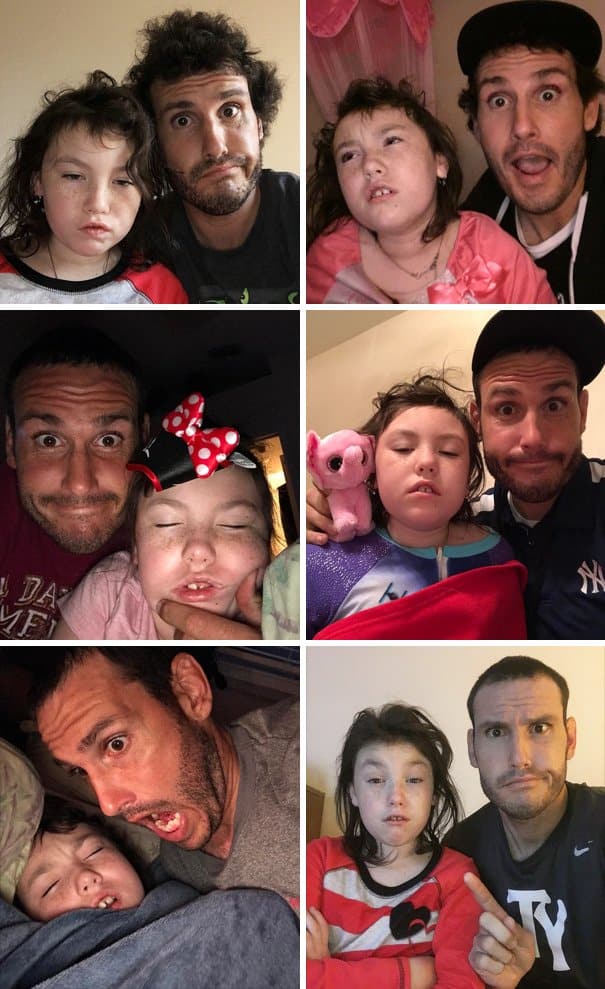 12. He said his daughter loves Halloween nights. We can’t blame her. 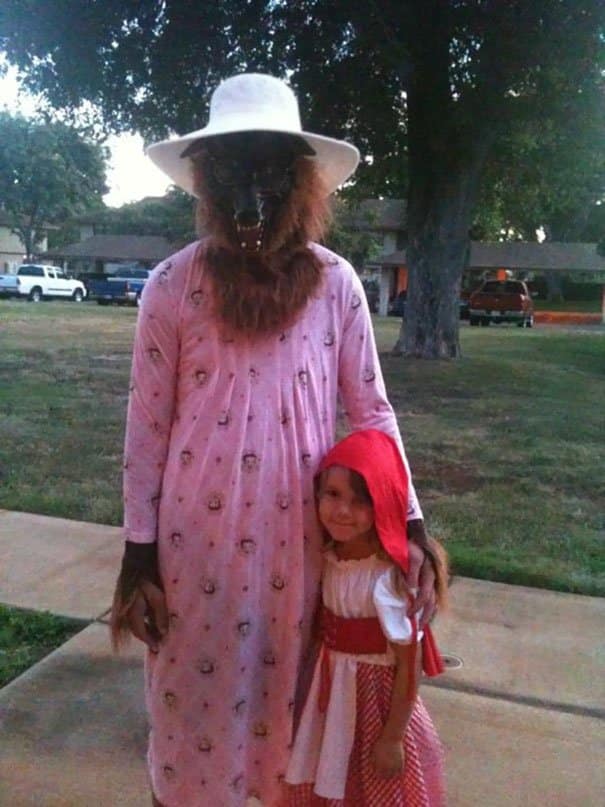 13. He’s on his way to pick up his daughter. It’s her first day of kindergarten! 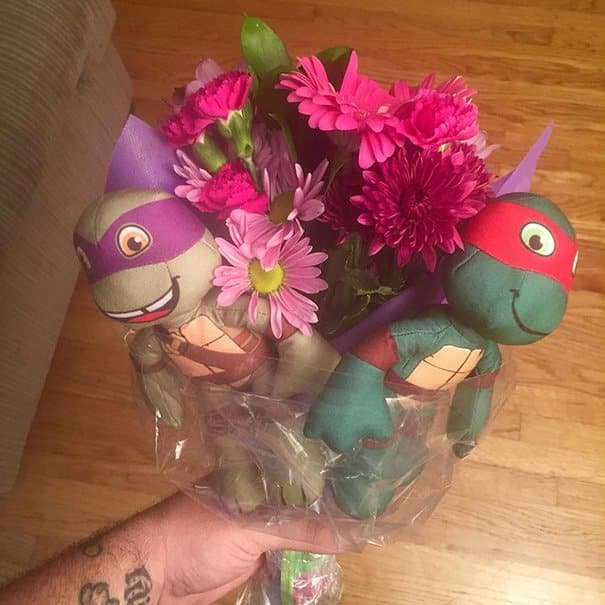 14. His daughter made him this bracelet years ago. He has worn it ever since.

15. He learned how to do his daughter’s hair after becoming a single dad. Now, he’s teaching other dads.

16. He asked her to go with him to the dance – and she said YES! (Talk about setting standards!)

17. A single dad who always does his best. 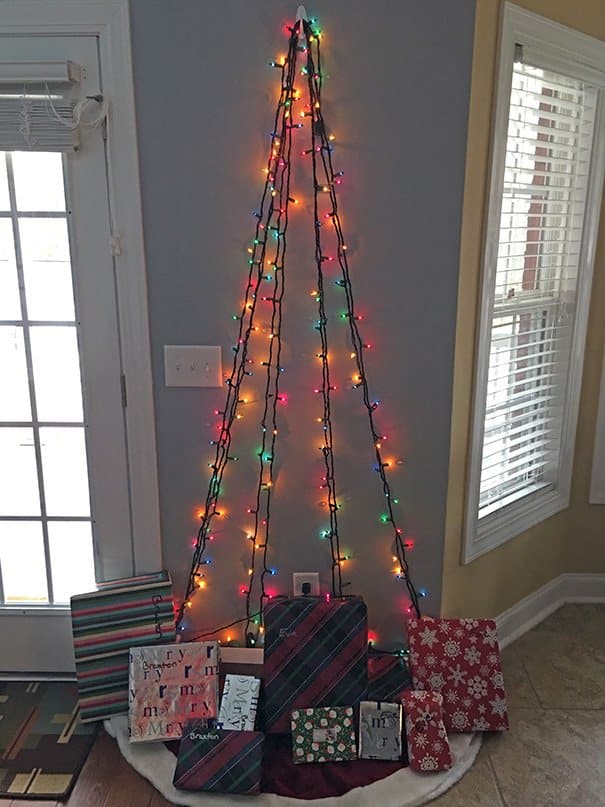 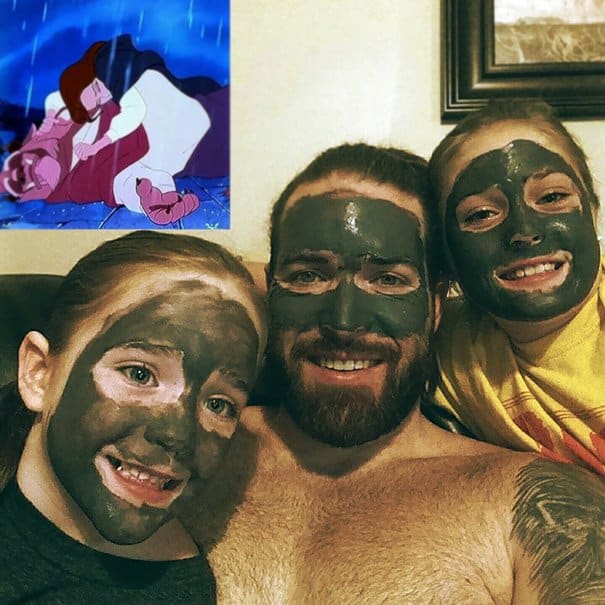 19. Daughter asked her dad to give Bunny a bath. So he did. 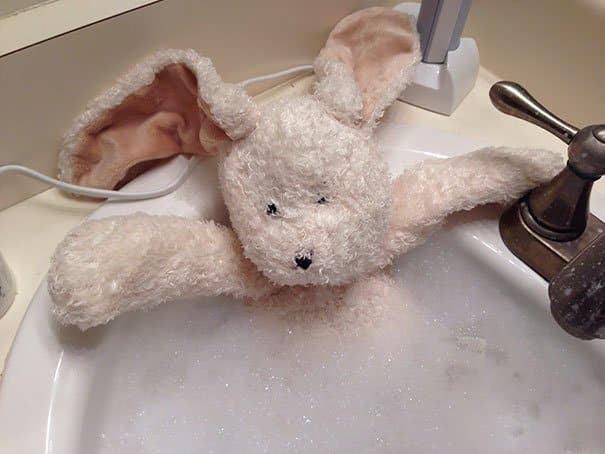 There’s a saying that it’s easy to father a child, but it takes a real father to raise and care for a child. Well, we couldn’t agree more.

Salute to all the single dads out there!