There have been countless inspiring stories about dogs’ loyalty and how they truly are the best friend any man could need. The furry creatures are not just fun to pet and play with, but also to help in serving humans and being their helping hand, or should I say paw.

A stray German Shepherd puppy named Saki was chosen for training by the National Disaster Search Dog Foundation (NDSDF) after she was rescued from the streets. She was given a part on a dog team that searches for people who were lost after natural and manmade disasters. She was first set to a temporary home while waiting for her training on search and rescue to begin.

She lived with Dennie Fiddler and everything seemed to be fine until two weeks later. Dennie has observed an unusual behaviour from Saki. It seemed that Saki has been escaping from his home and running away. He was so confused about where could Saki be going. 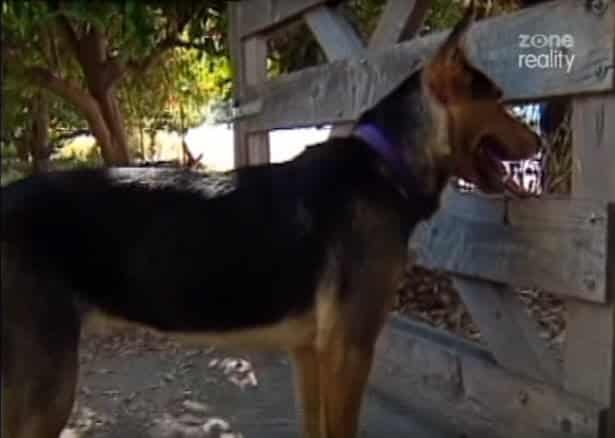 Dennie was shocked when he found out where Saki had been going and what she has been up to!

He learned that Saki had run away to go to their neighbours, the Morgan family, and there she began bonding with a kid named Danny.

Danny had developmental delays — he spoke in sentence fragments and has difficulty with his motor skills — but Saki changed Danny’s life.

Their meeting was no accident. Danny was fated to meet Saki. Ever since they started spending time together, Danny had grown and overcame his weaknesses. He was able to speak and complete sentences and develop his motor skills.

They were astonished when Danny said his first sentence “I am Saki’s dad.” He was able to throw a ball straight to play fetch with Saki.

Saki and Danny were inseparable. 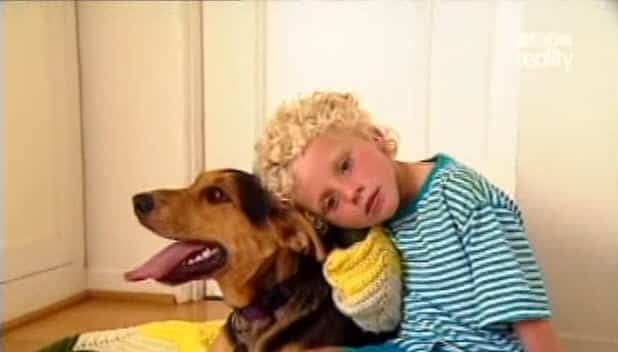 Unfortunately, Saki was still supposed to be training to become a search and rescue dog as then planned. The Morgan family begged the NDSDF to let them keep Saki. NDSDF was extremely reluctant saying that they are talking about one child versus God knows how many, it is either Danny or the other countless children and people he could save.

It seemed that they were going to be separated until the members of the foundation then saw how Danny and Saki were like together with each other. They knew right away that Saki had already accomplished her life’s mission.

See the incredible story of Saki and Danny in the video below: