Some Twitter users have been busy talking about a controversial censored ad shared by Saudi Arabian hardware giant SACO. The retail company posted to their official Twitter account, @Saco_KSA, an advertisement for swimming pools. The swimming pool shown in the particular promotion is manufactured by Intex Corp, a California-based company.

The altered image used for the ad has raised some eyebrows, not because of the actual product but because of the models. The photo shows a family – a father with three children – fully clothed while in an outdoor pool. But that’s not where the strangeness of this ad ends.

An ad posted by Saudi Arabaian hardware giant SACO has been garnering a lot of reactions from online users. 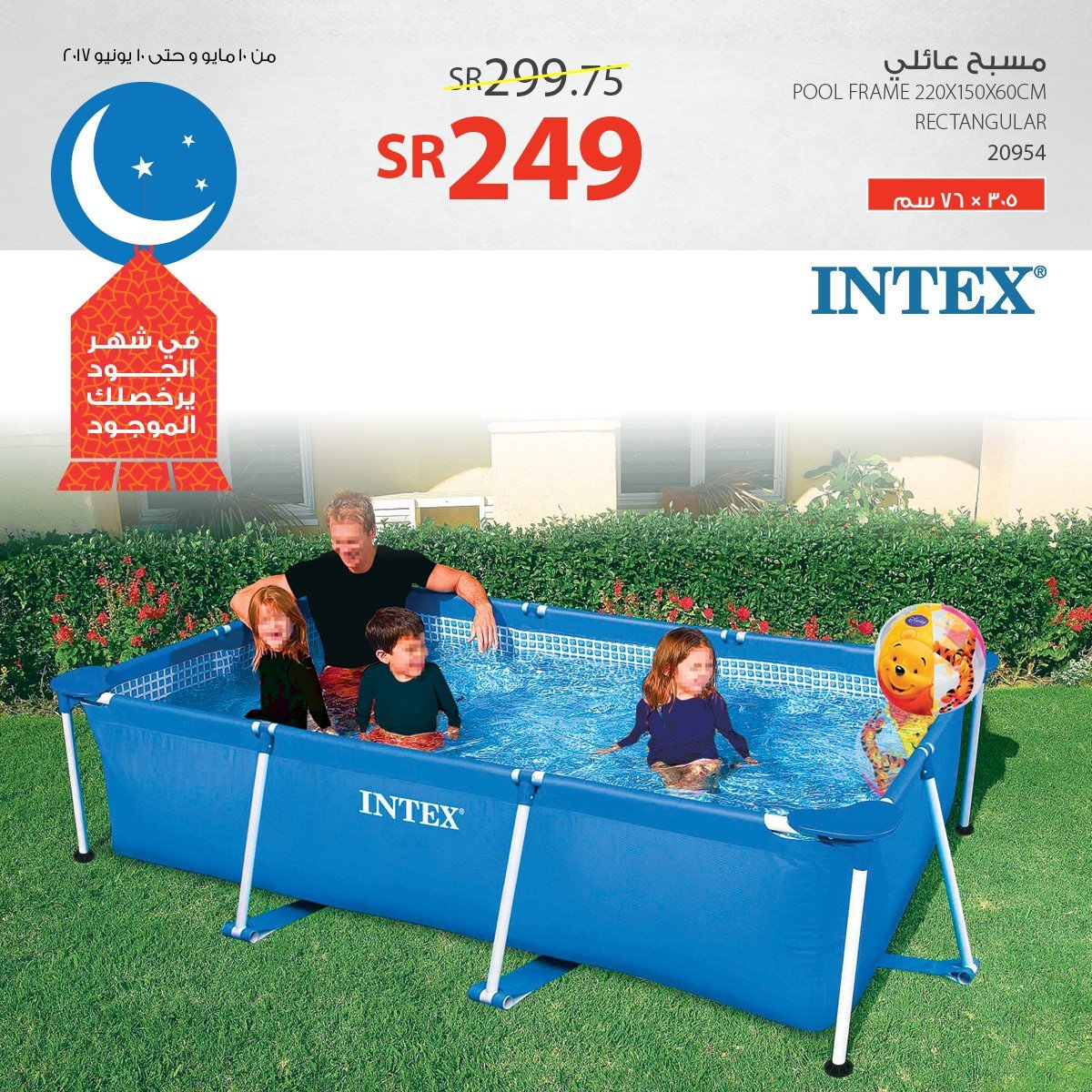 Upon close inspection, people noticed that the faces of the man and the children have been pixelated. And the ball that’s on the right side of the frame? Well, it turns out that the ball used to be a woman in the original photo. Yes, the woman was replaced with a ball and its reflection in the water.

Some users reacted negatively to the post, calling the censored ad ridiculous because of all the changes made to the image, especially to the woman who was omitted. To others, though, it didn’t come as a surprise.

Users also shared the original photo that was altered in the making of the ad. 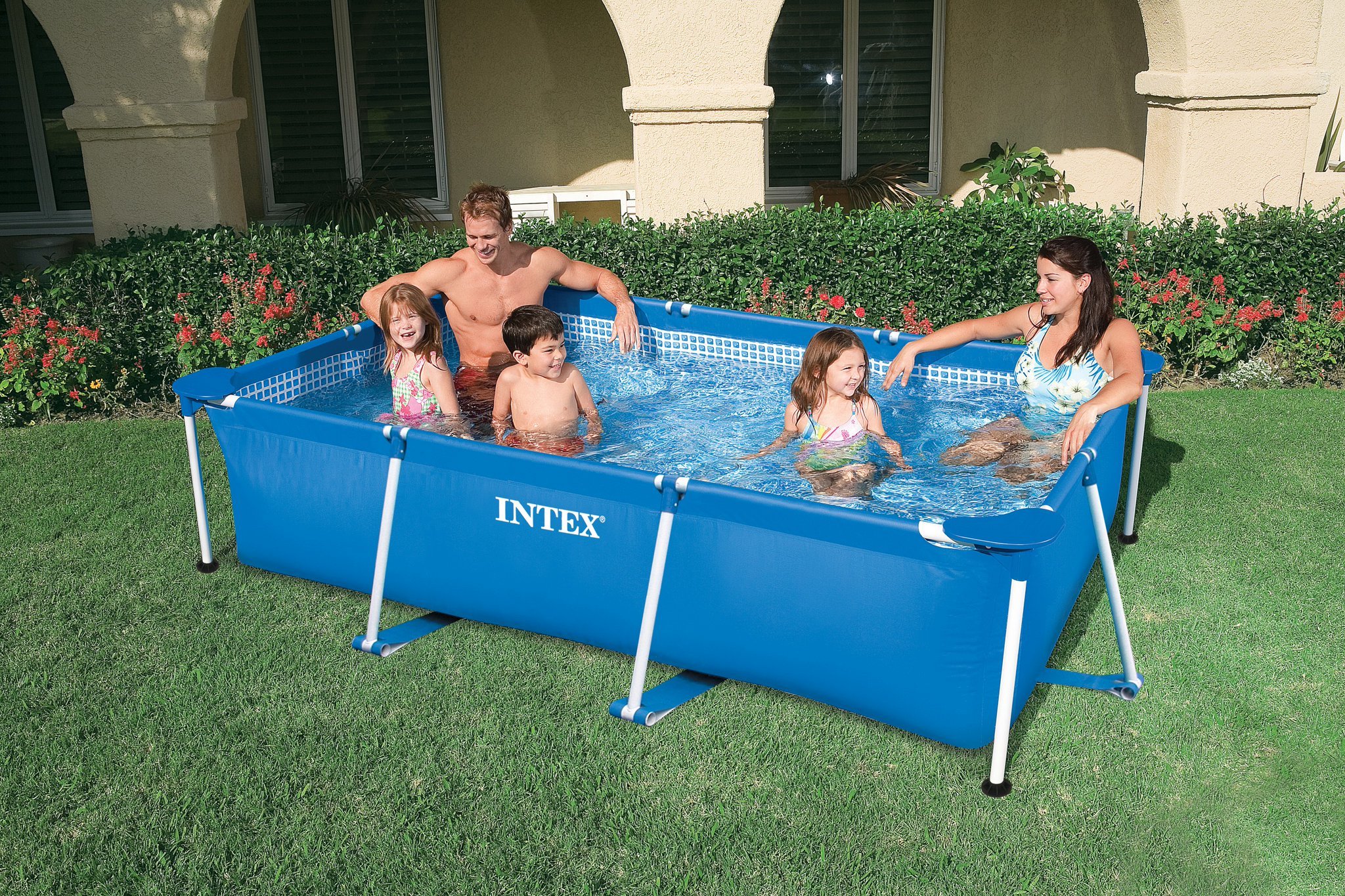 Saudi Arabia has been known to omit women from its ads. In some cases, women are included, but only their eyes are shown. In 2012, IKEA was called out for photoshopping women out of its Saudi Arabia catalogue. The Swedish furniture giant later apologized, saying that “excluding women from the Saudi Arabian version of the catalogue is in conflict with the Ikea Group values.”

What do you think of the ad above?