Women already have a hard time doing anything in Saudi Arabia. For instance, they aren’t allowed to be seen in public without a male escort. However, men have found a new way to make sure that their female relatives will not be able to do anything without being recorded. A new application that tracks a woman’s every move is currently being hosted by Apple and Google.

The app called Absher actually serves as an e-government and e-services portal. It makes requesting a passport, birth certificate, vehicle registration, or other documentation much easier. However, the Saudi Interior Ministry-designed app has also been revealed to be used by men to restrict women from crossing borders. In addition to that, men are allowed to restrict a woman’s travel options.

Absher is free and readily available both on iOS and Android. 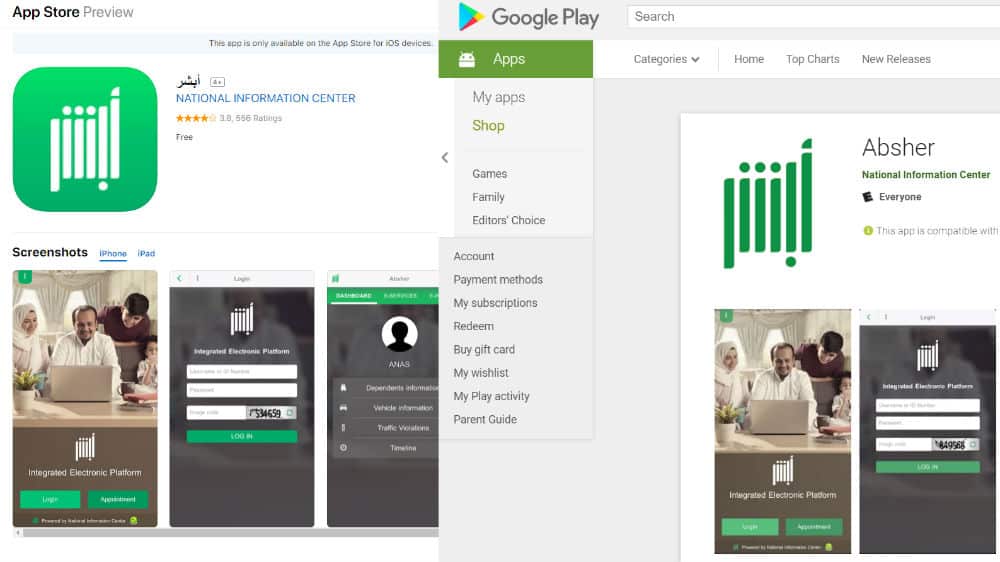 Needless to say, people are not happy with both Apple and Google for making Absher readily available on their platforms. Amnesty International issued a statement addressing both companies.

“We call on Apple and Google to assess the risk of human rights abuses on women, which is facilitated by the App and mitigate the harm that the App has on women. The use of the Absher app to curtail the movement of women once again highlights the disturbing system of discrimination against women under the guardianship system and the need for genuine human rights reforms in the country, rather than just social and economic reforms.”

As of writing, Absher is still available on iOS and Android. 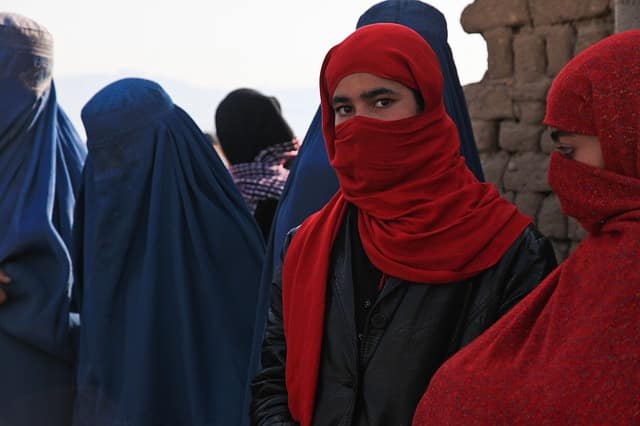 Rothna Begum, a Human Rights Watch senior researcher on women’s rights, said that the app was “really designed with the men in mind.”

“Of course, it’s incredibly demeaning, insulting and humiliating for the women and downright abusive in many cases, because you’re allowing men absolute control over women’s movements,” she said.

Apple and Google have not yet commented on the availability of the app on their platforms.