Marriage is a serious and supposedly lifelong commitment. But not all married couples are able to stay together for better and for worse. There are couples unable to make their relationship work and eventually file for divorce. It could be because of irreconcilable differences, infidelity, or growing out of love with each other.

In Saudi Arabia, however, a recent divorce case proves to be quite unique. A divorce was granted by a Saudi court after a woman reasoned she wanted to leave her husband after the man abandoned his mother and family in order to be with her. Now, other women might find this gesture to be an ultimate sign of love and sacrifice, but not the woman in this story.

Reports say the couple had no problems, but the way the man treated his family bothered the wife. 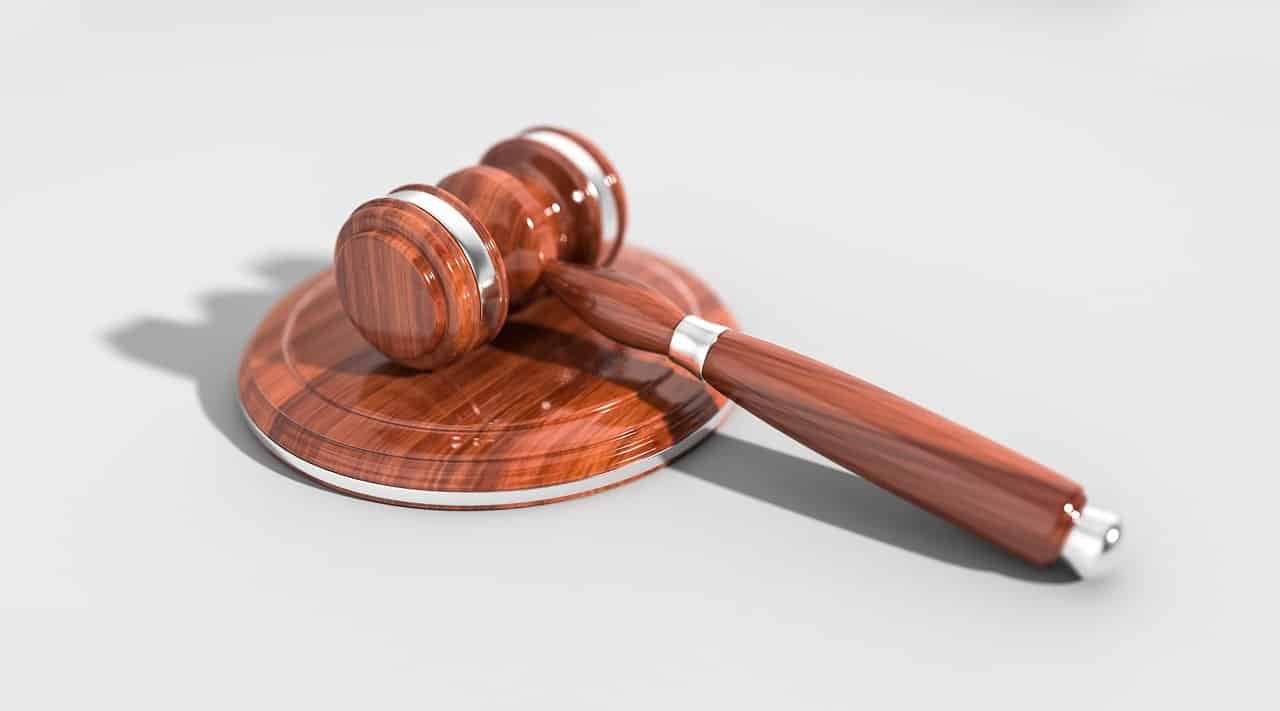 The woman reportedly said her husband, 29, took good care of her, gave her expensive gifts, and took her to trips abroad. But she was not pleased with the way her husband treated another woman in his life – his mom. According to the Saudi Gazette, the woman told the judge:

“I can never trust a man who does everything to keep his wife happy while he denies even a small favor to his mother.”

The woman felt that a man who is not good to his own mother cannot be trusted. 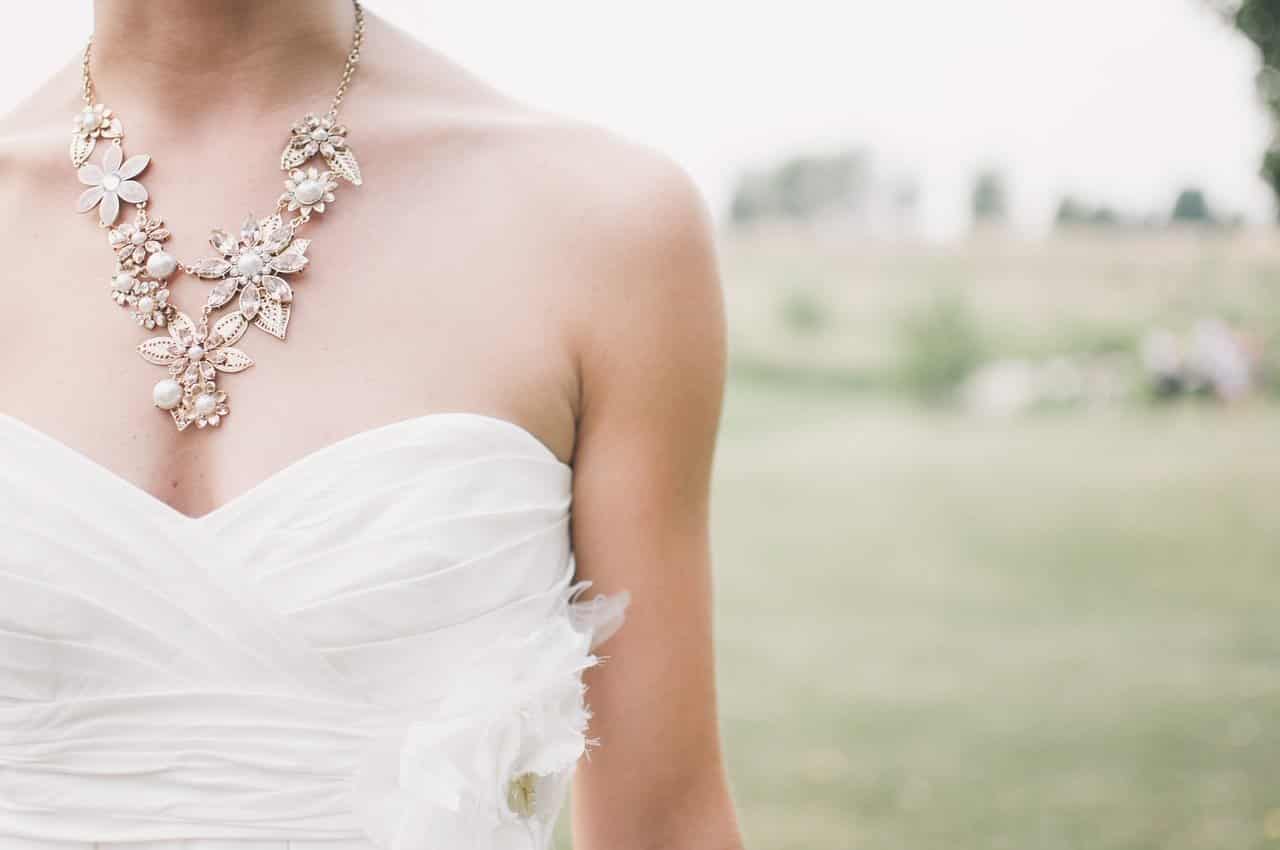 The woman was quoted as saying:

“He may turn his back on me anytime in the future.”

According to reports, the man was in deep shock over what happened. He told the judge he would do everything to keep her. He https://www.khaleejtimes.com/region/saudi-arabia/saudi-woman-divorces-husband-who-loved-her-more-than-his-mother>reportedly asked the woman:

“Didn’t I abandon my own family for you?”

To which she responded:

“Yes, and this is the very reason I want divorce from you.”

The divorce was granted by the court after the woman returned the dowry from her now ex-husband.

What do you think of this bizarre divorce? Do you agree with the woman’s decision? Let us know your thoughts in the comments below!