Flying an airline passenger supposed to be glamorous as tickets are quite expensive compared to other modes of transportation. Airlines often boast their luxurious features and amenities to make flying a fun experience.

However, will you be able to enjoy your flight when you are flying with a rude passenger? Some people share their horror experience when flying. This could be the worst scenario that one can experience while traveling. 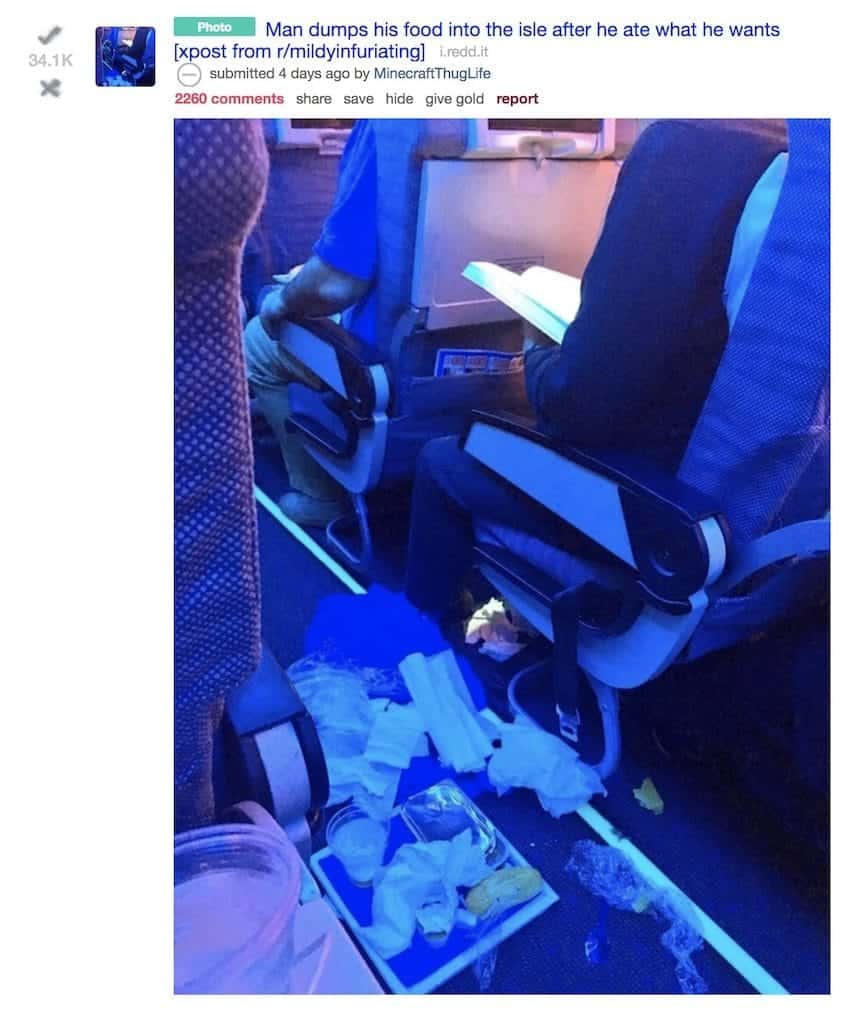 This photo enraged netizens, even those who have not flown yet, upon seeing an airline passenger dumped his trash on the aisle while flying. The trash includes food scraps and wrapping. Usually, flight attendants come to passengers and take their trays. It seems that this person cannot wait for the flight attendant to retrieve his tray and dumped them in the aisle.

Airline passengers enjoy this kind of meal in flights. 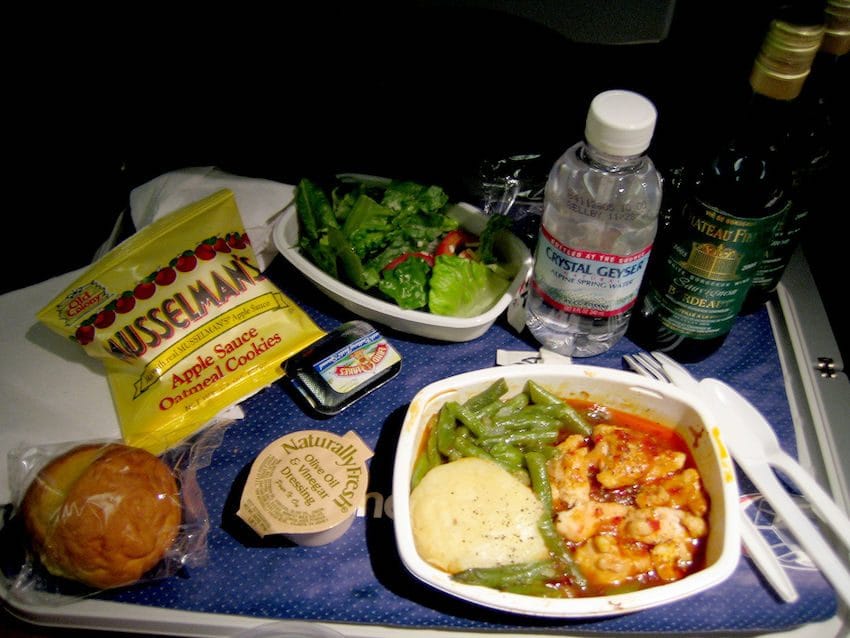 “Man dumps his food into the isle [sic] after he ate what he wants.”

Another person said, “Even not being an attendant I think I would still ask him to pick his sh*t up. Even though it’s not that big I would think the aisles need to be clear plus this guy is just being a real ***hole.” 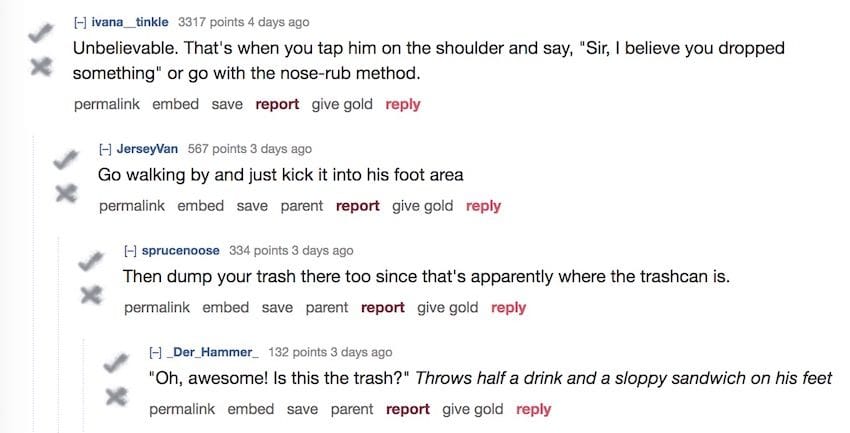 Netizens are outraged by this action saying that the passenger is very inconsiderate with the attendants and other passengers. The worst part is, the man is sitting casually reading a book. What is even sadder, no one seemed to have said a word to the rude passenger.