This couple cashes in on their travel adventures with the help of Instagram. Jack Morris and Lauren Bullen are perfect for each other since they love traveling the world. Now, both are reportedly earning six-figure salaries just by promoting different brands on Instagram as they travel the world.

Morris and Bullen’s Instagram have a combined following of over three million. And why won’t they have that number – the couple’s travel photos are just so stunning. Most of them show the pair relaxing on a beach, enjoying laidback moments in a tropical area or sharing meals while getting a breathtaking view of the ocean.

Morris and Bullen started their romance in 2016 and have traveled together since. They have been to countries like England, Greece, Italy, Thailand, Indonesia, Spain and Morocco, among others. One Instagram post would earn them $9,000 and for Morris, anything less than a $3,000 offer would not be promoted.

This couple has been traveling all over the world. 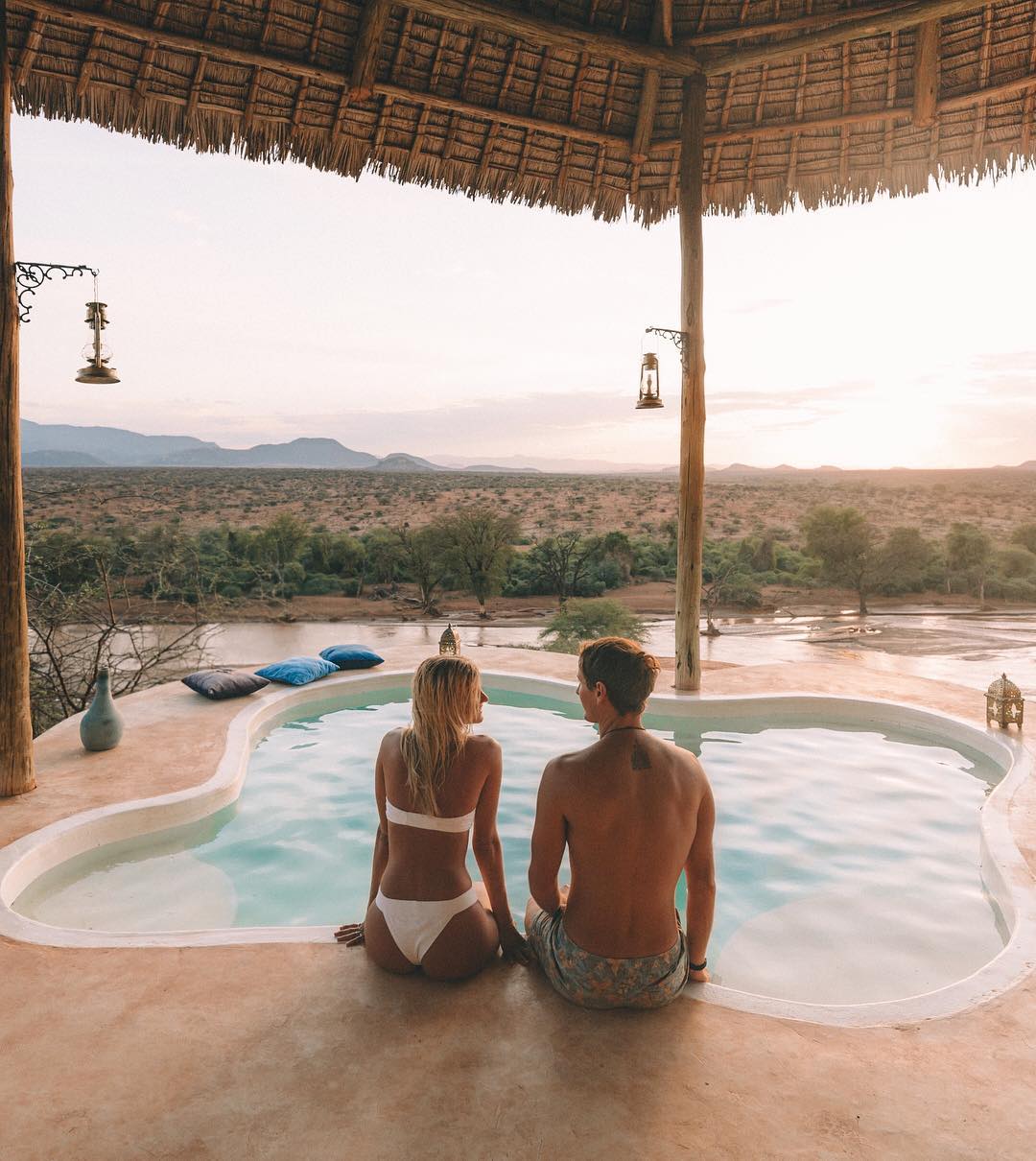 Jack Morris and Lauren Bullen met in 2016 in Fiji. 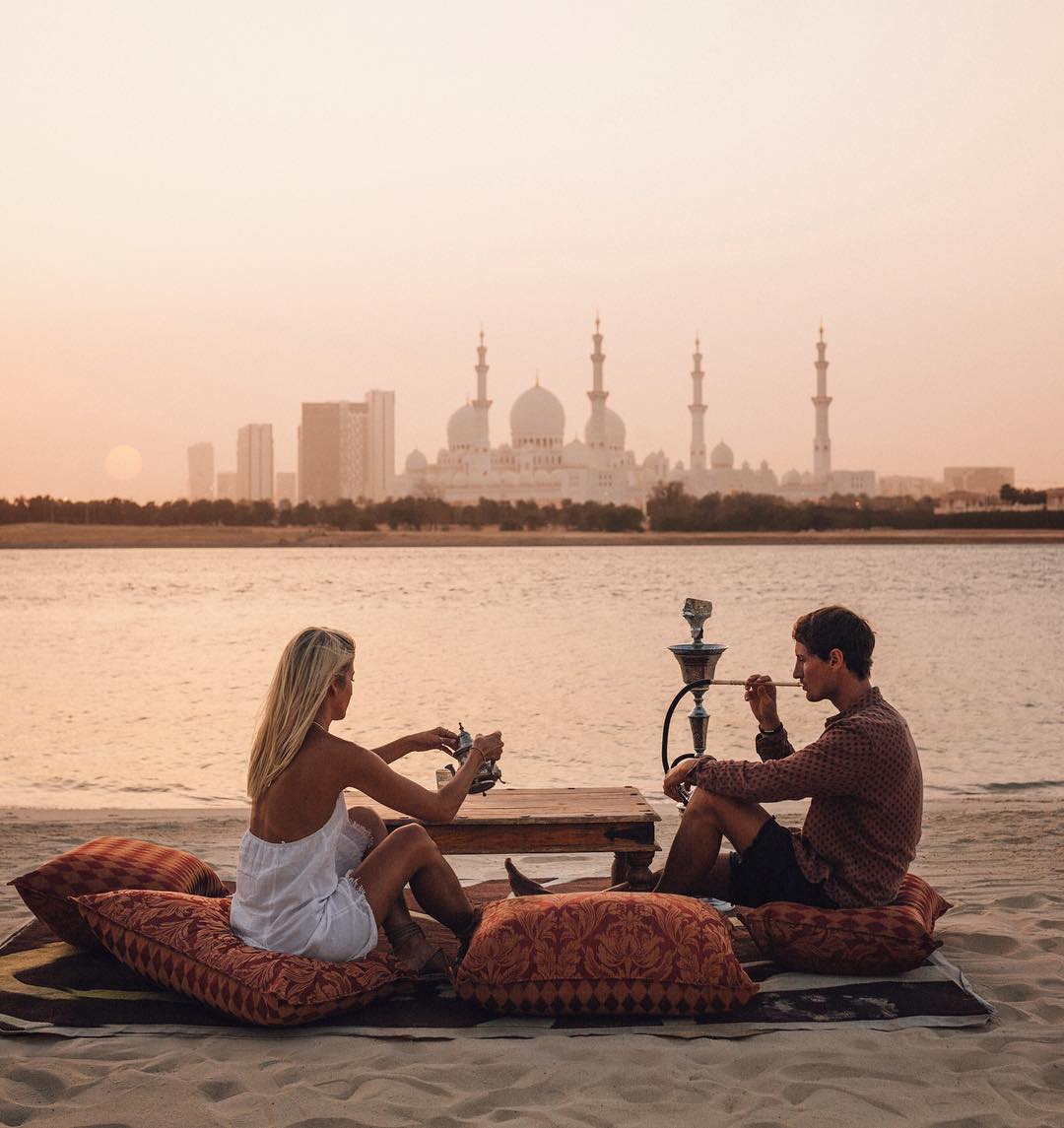 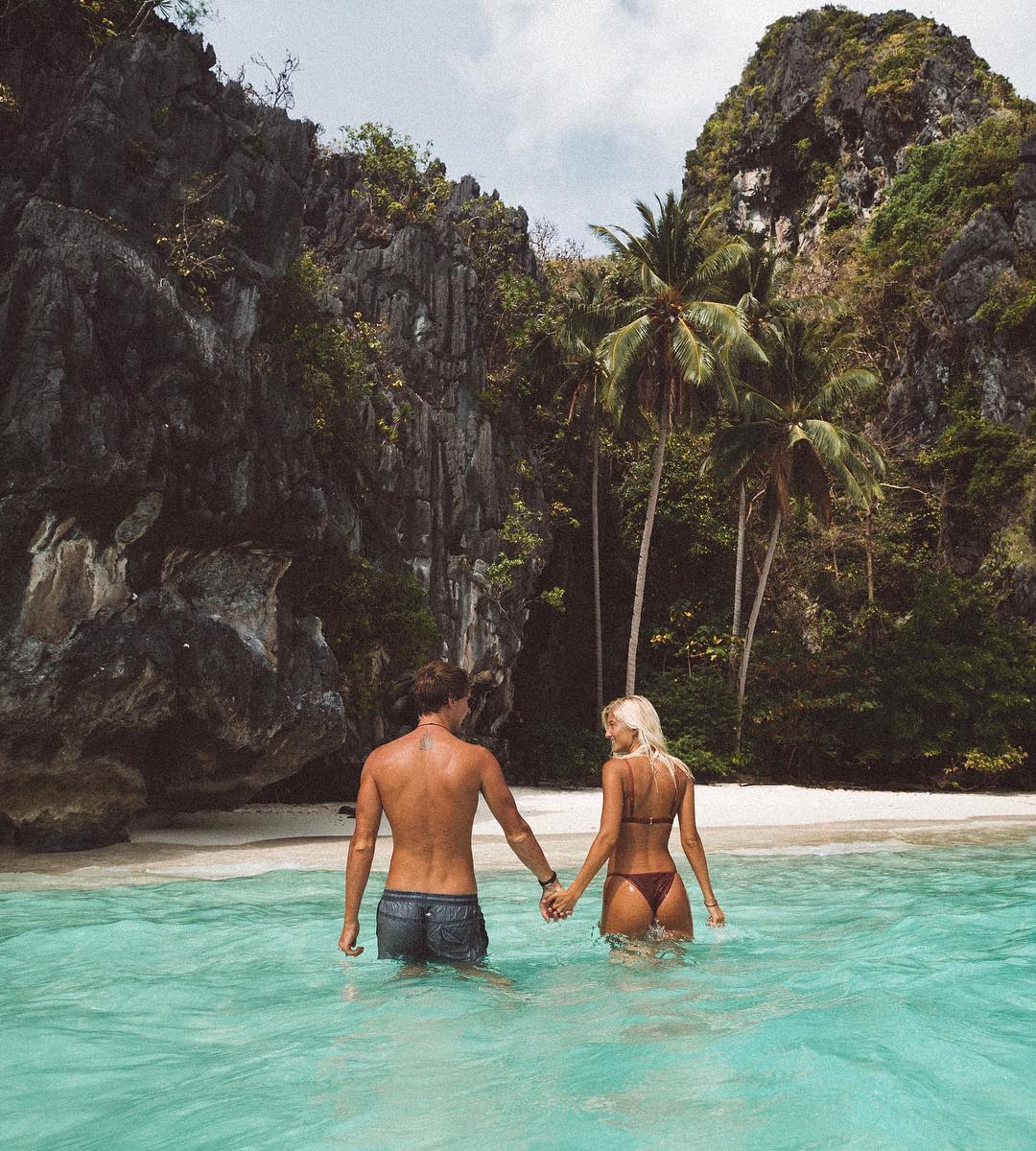 Reportedly, they now earn six-figure salaries because of their posts. 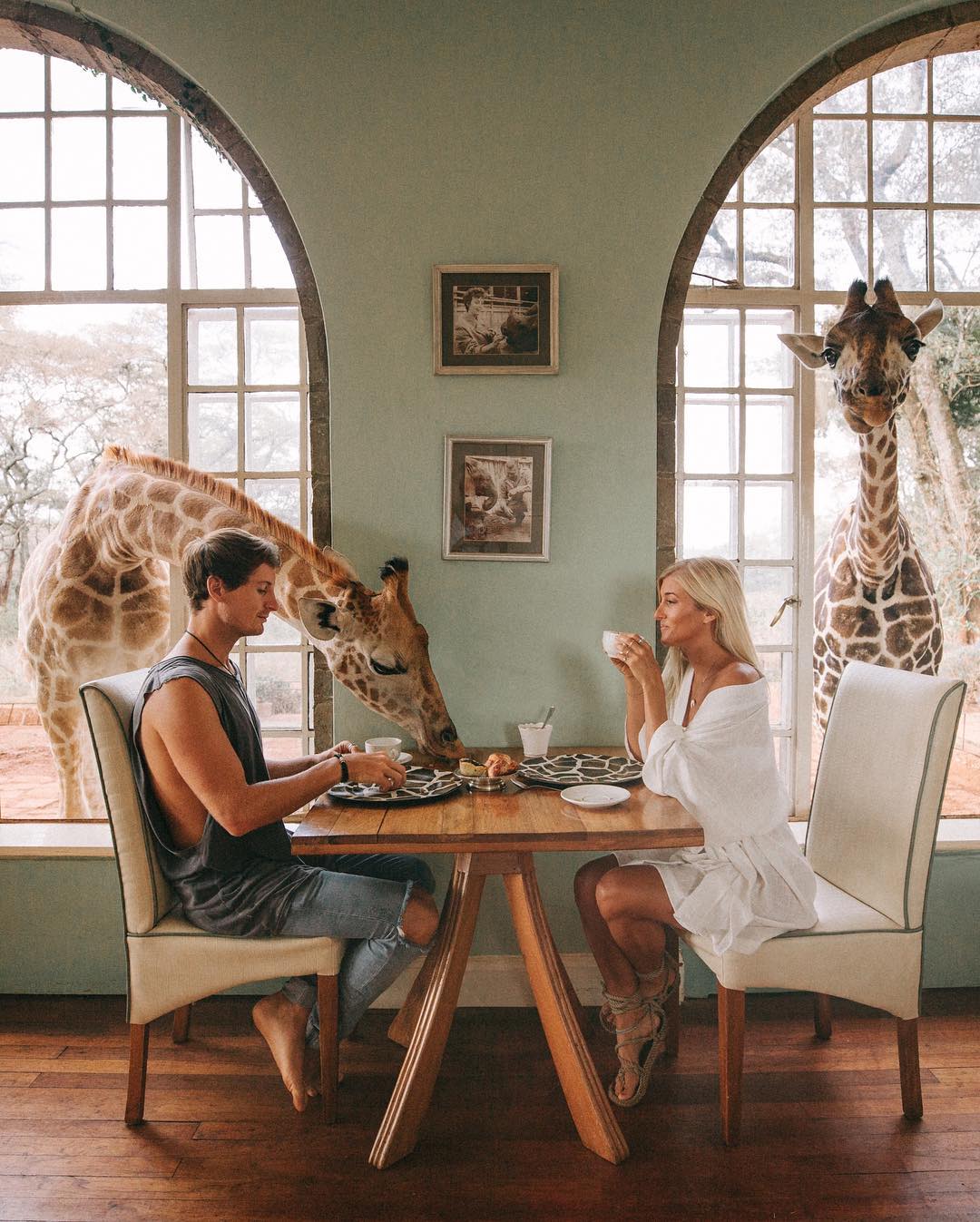 Morris started going on an adventure when he was 21 years old. Hailing from Manchester, United Kingdom, the young man bought a one-way ticket to Bangkok and that’s where the fun started. Bullen, on the other hand, already has a following when she takes beautiful photos of her hometown Australia.

Jack is from England and Lauren is from Australia. 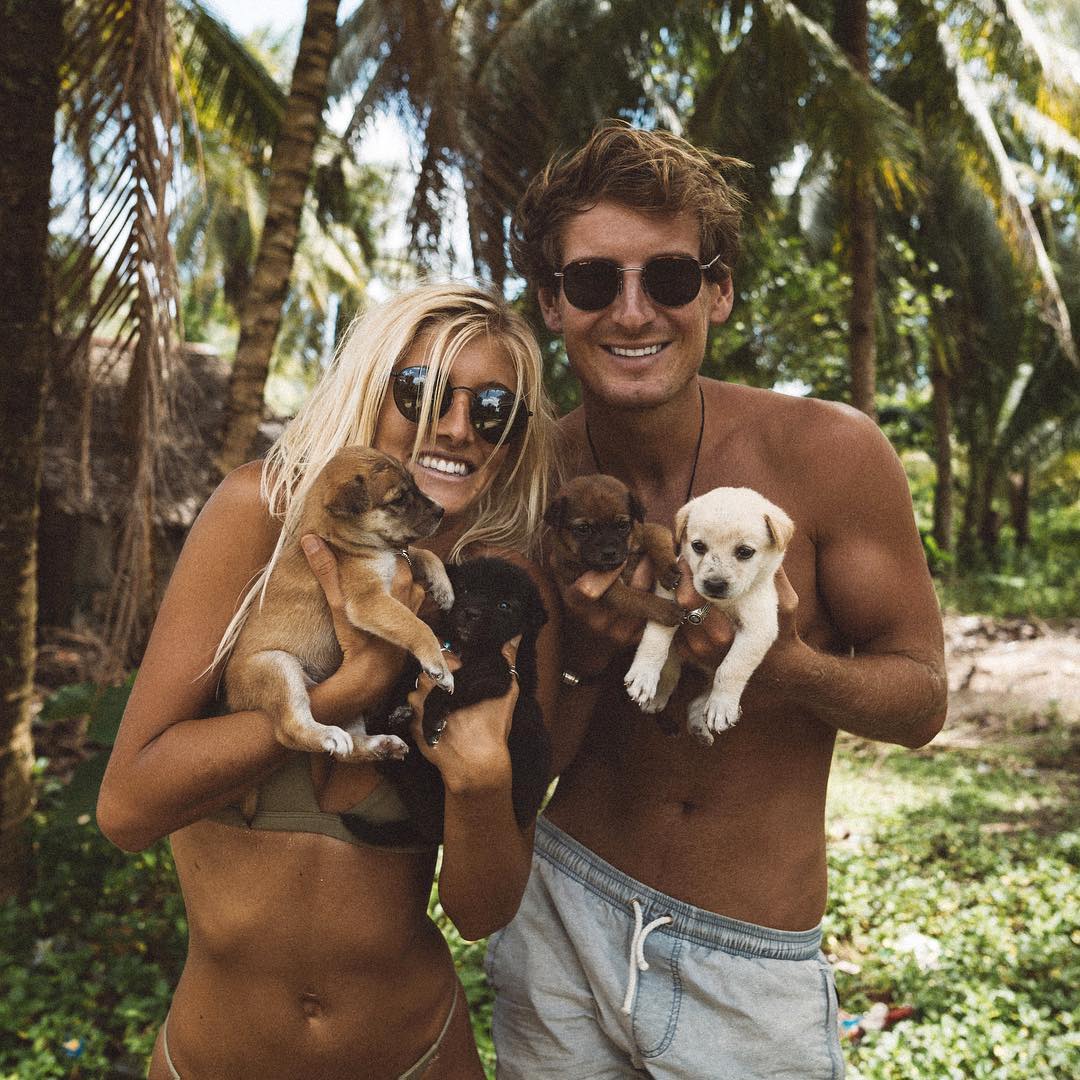 Together, this couple has a combined following of over 3 million on Instagram. 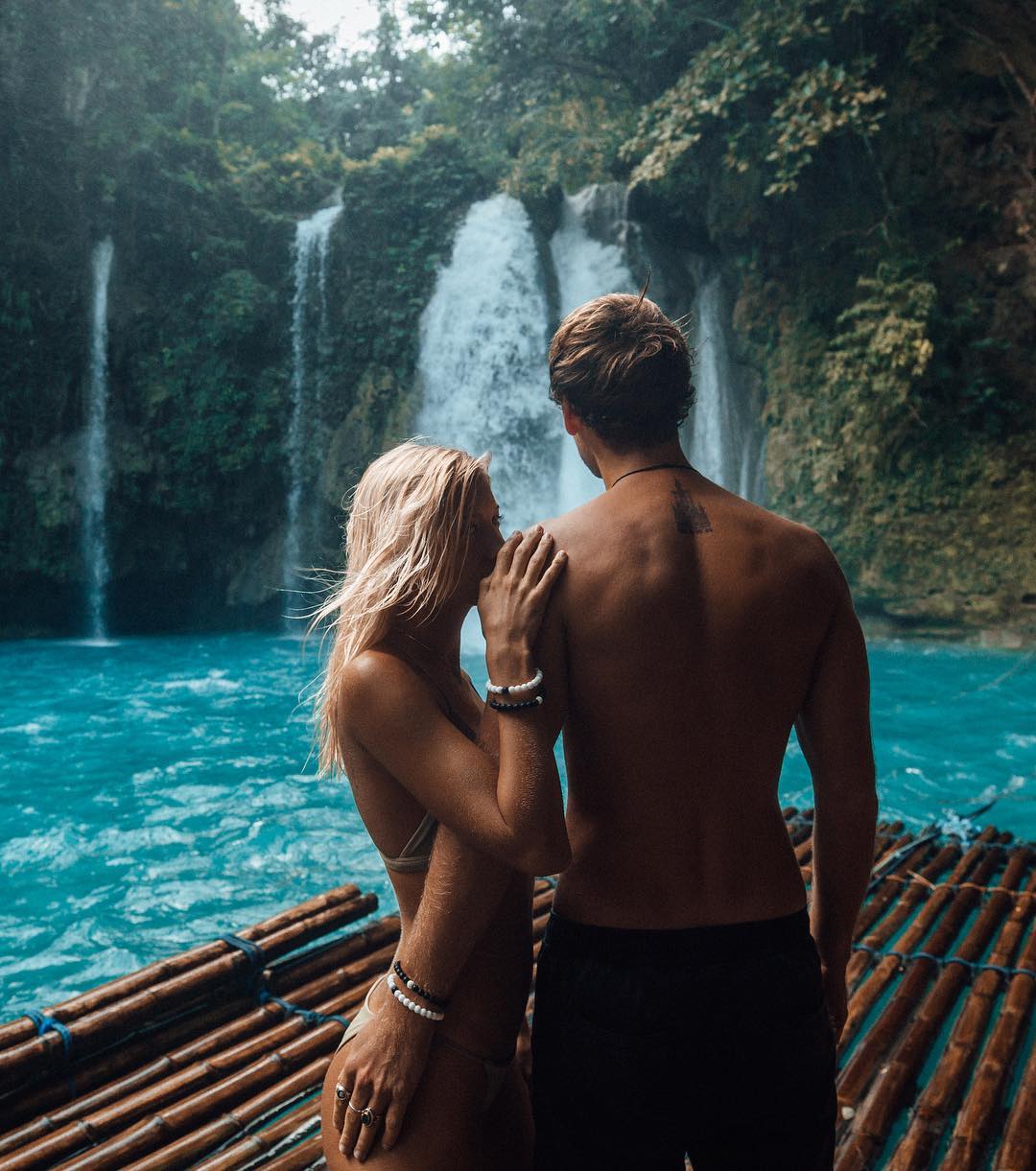 According to Jack, most of the time, they take photos an hour after sunrise. 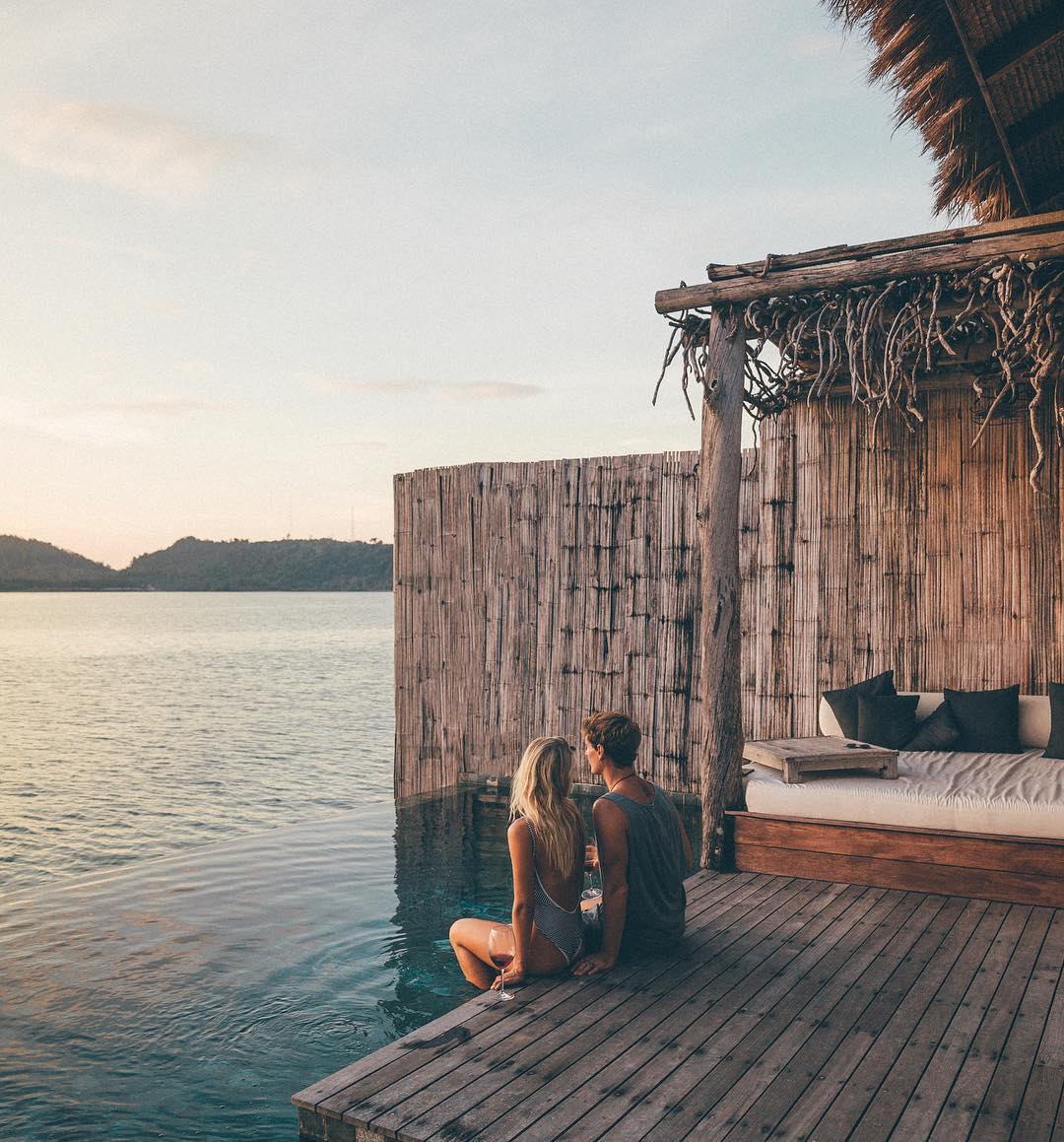 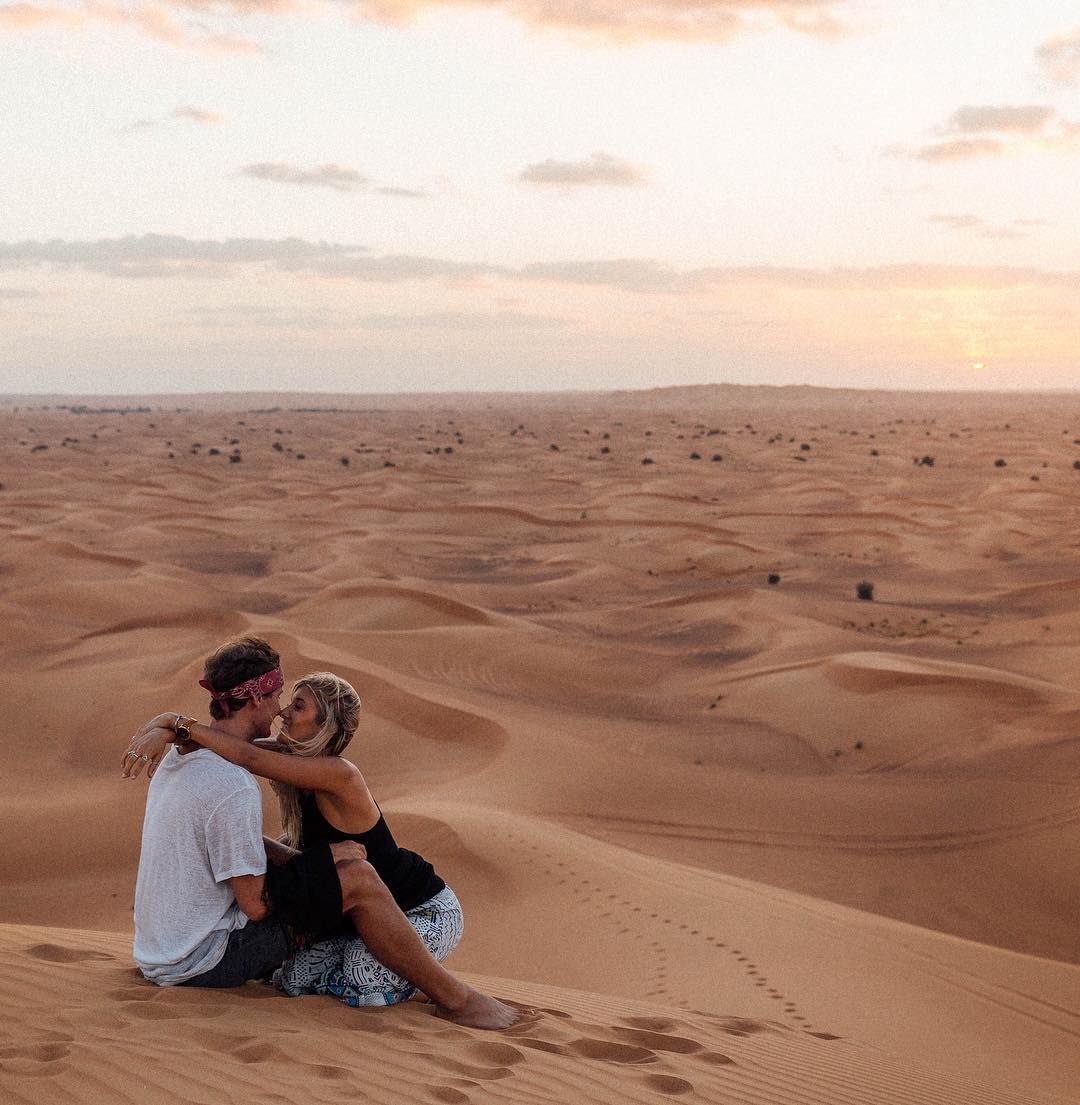 Morris has been traveling the world since 2012. 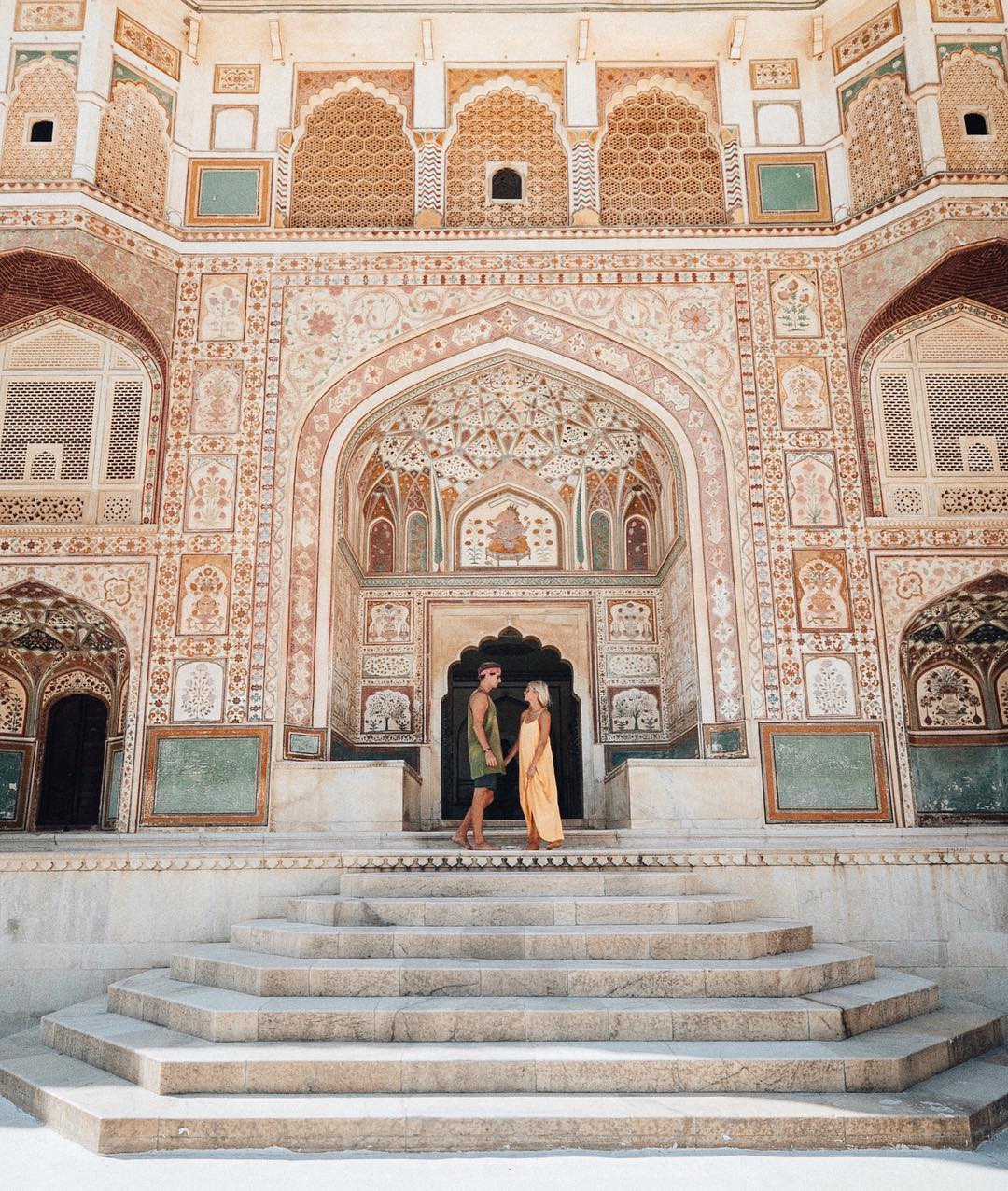 He worked as a carpet cleaner for five years. 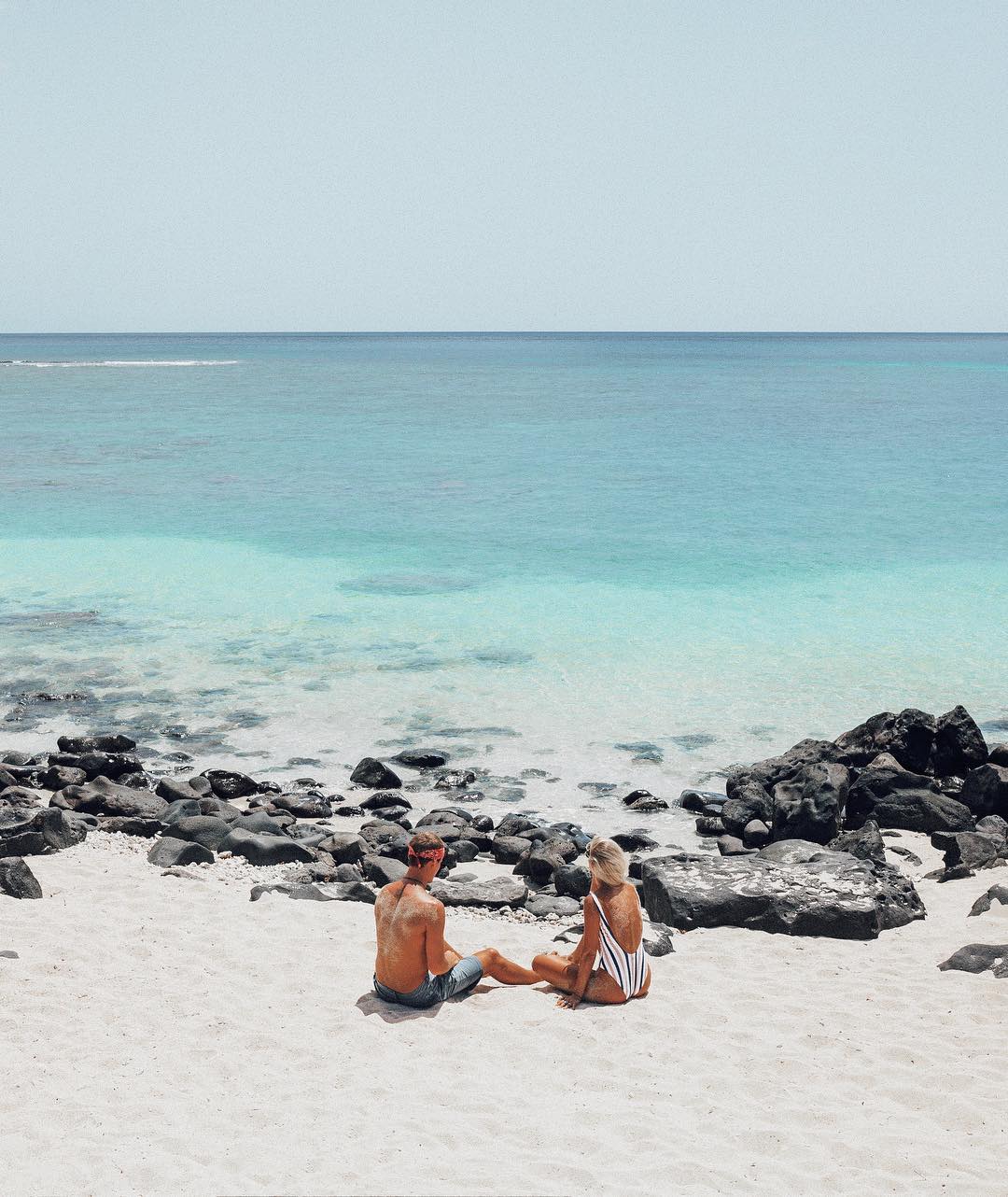 Both have separately owned travel blogs, slowly building their portfolios. They then met in Fiji in March 2016 while on the job. Morris shared on his blog Do You Travel that the moment they met, he felt that they got along so well.

Lauren is a self-taught photographer and she also has her own blog, Gypsea Lust 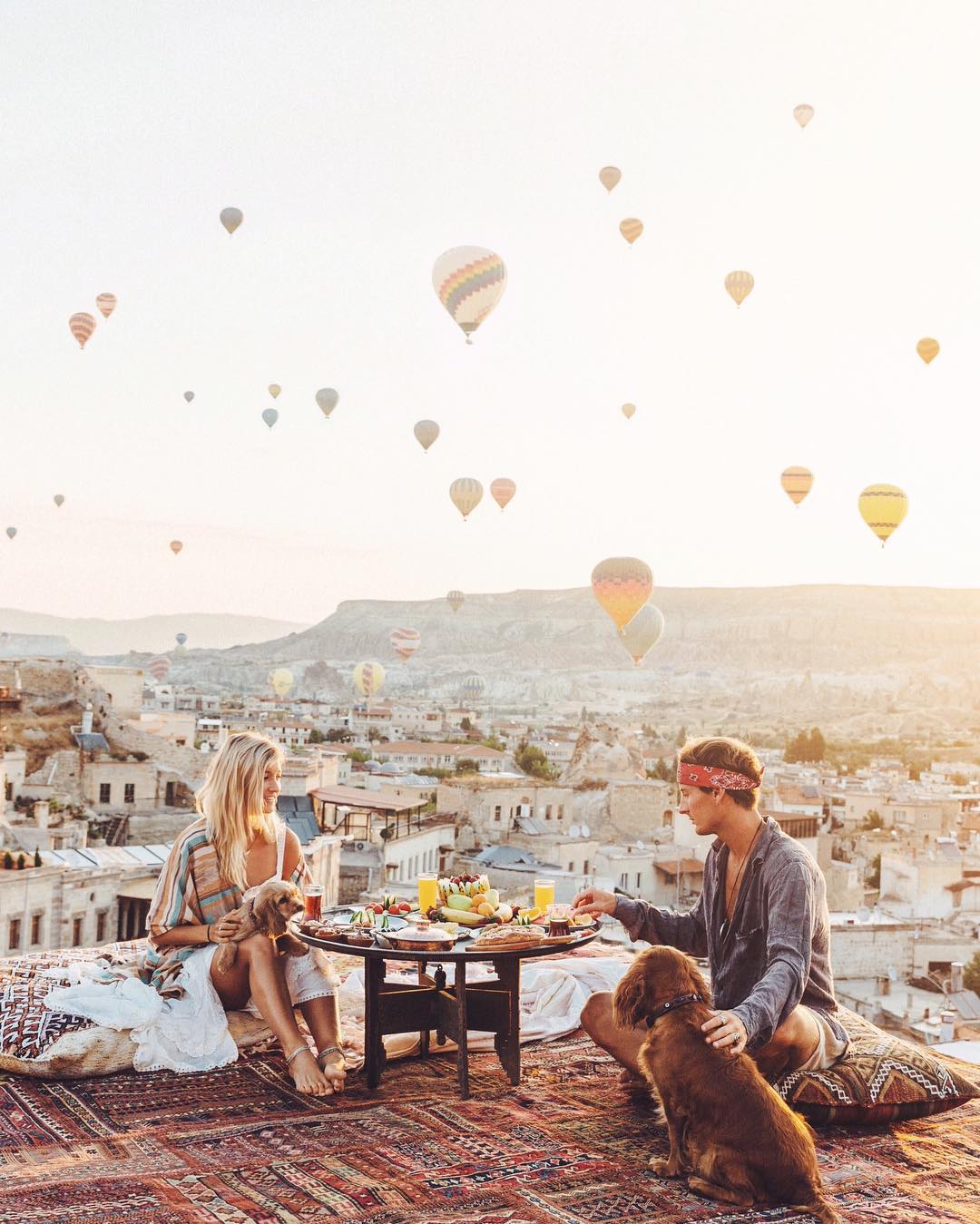 Global brands such as Royal Caribbean Cruises, AirBnB, Disney, Air NZ and NRMA insurance are just some of the companies that approached the couple. 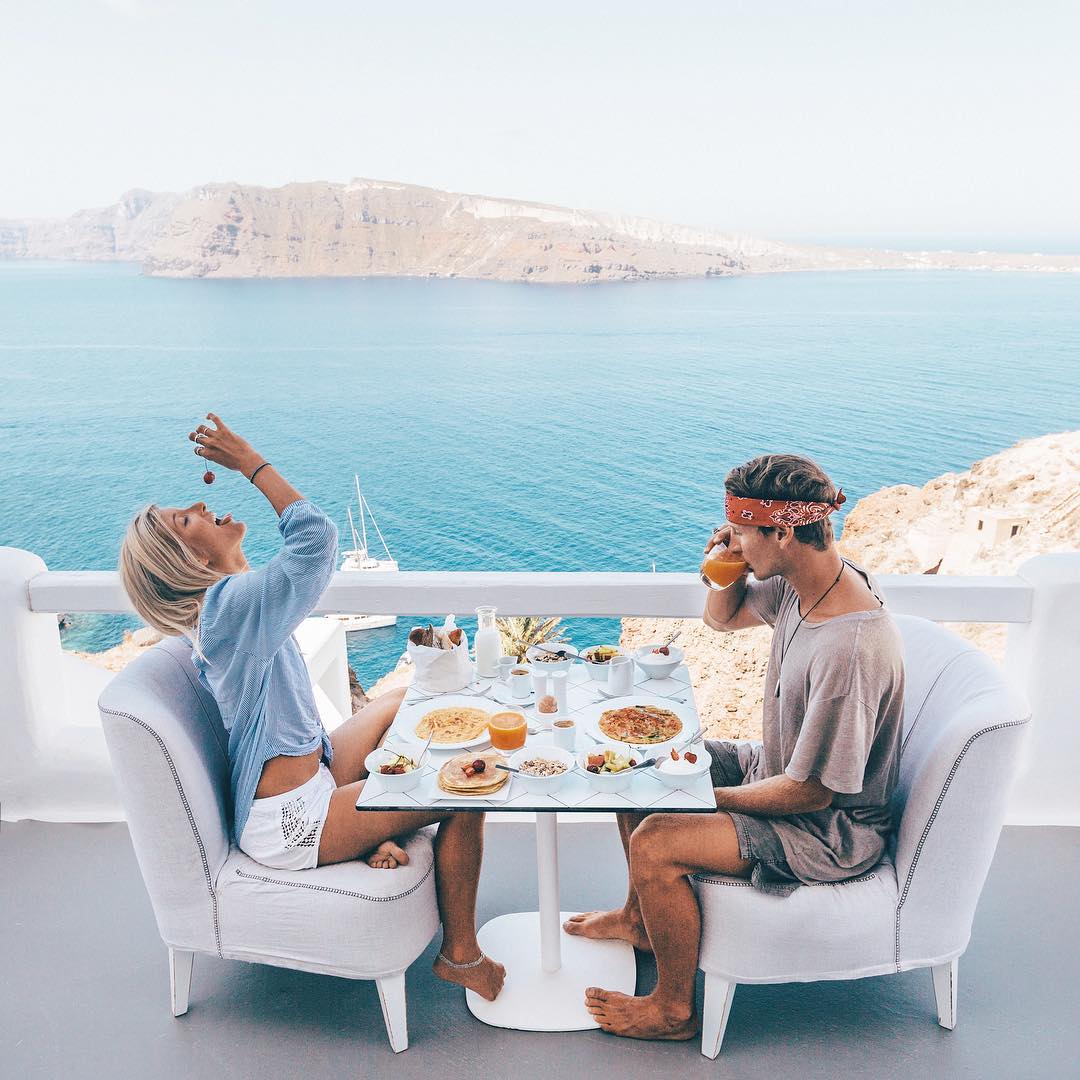 Since then, they’ve become inseparable while in Fiji. On the last day of that trip, Morris said he asked Bullen if she would come with him to Bali, which she agreed to. They have been together ever since. When not working, the pair enjoys the laidback life in Bali.