The police in the city of Rotterdam in the Netherlands are taking a novel and controversial approach to reducing crime in their neighborhoods. In a trial scheme, police officers will start confiscating expensive-looking clothes and jewellery from people who look too poor to wear them and won’t be able to prove how they legally obtained the items. They are particularly targeting gangs composed of young men.

The officers will be asking questions about how the suspects got their pricey clothes and accessories. The police will be on the lookout for items like Rolex watches, Gucci jackets, and the like. If the suspects fail to provide clear answers, especially as to how they paid for the merchandise, the officers will then confiscate the items.

The program will run for a limited time and will be done in collaboration with the public prosecution department. 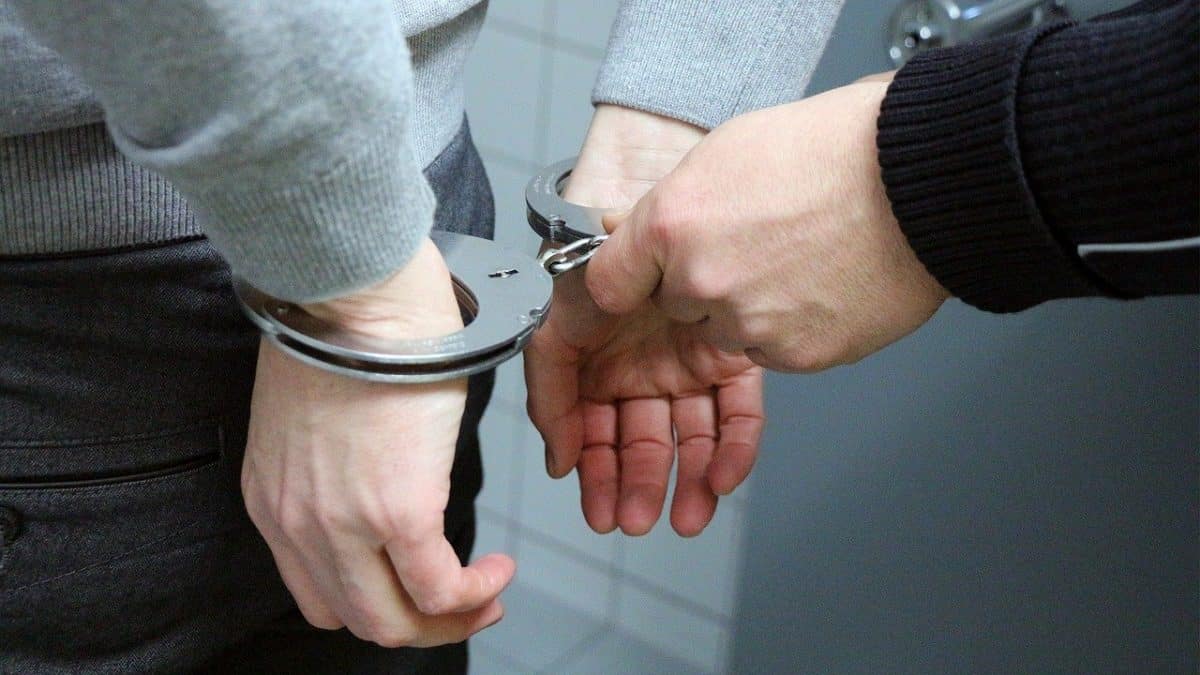 A spokesperson for the department was quoted as saying:

“We know they have clothes that are too expensive to wear with the money they get. We’re going to look at how they get those clothes, where did they buy them, from where the money came that they buy them.”

There will be legal reviews about what the police can keep, but this doesn’t stop them from taking articles of clothing from suspects on the spot. 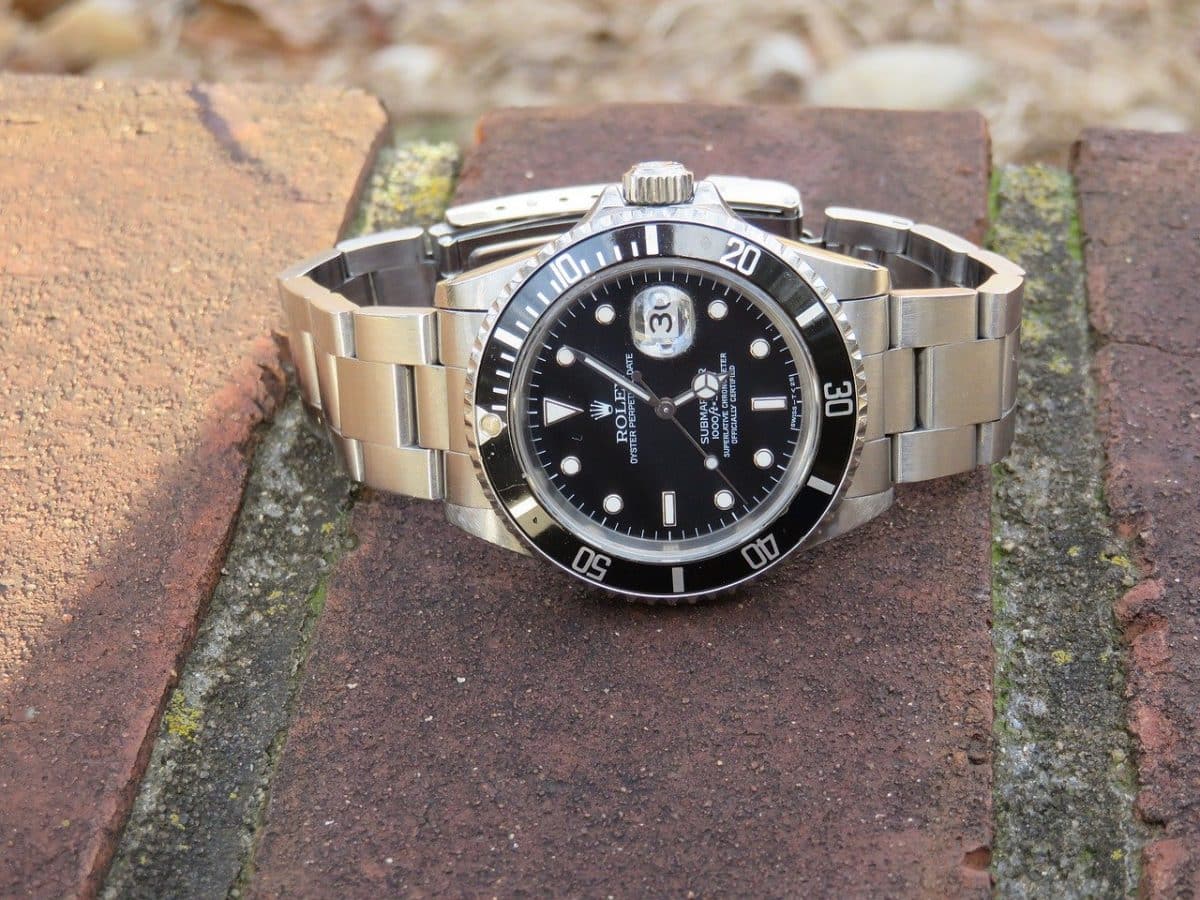 “We’re going to undress them on the street.”

“Some young people now walk around with jackets costing 1,800 euros. They do not have any income, so the question is how they got them. These young people have no income, sometimes even debts from a previous conviction, but also wear an outfit that exceeds 1,500 euros. It undermines the law and sends a false signal to locals. Taking away is therefore important.”

Critics of the program say the confiscation of items may trample on suspects’ rights as well as lead to racial profiling. 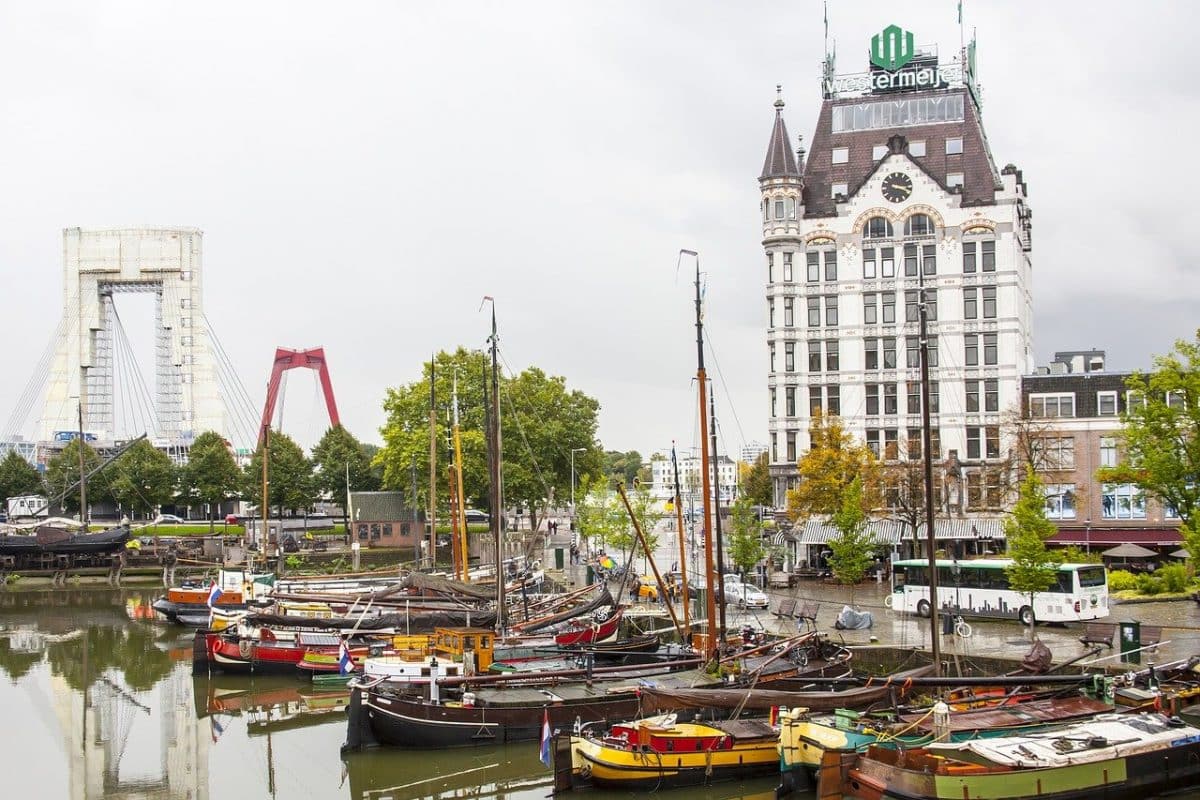 According to reports, the Rotterdam police previously looked at cars people drove for possible signs of criminal behavior. This new program takes their approach to reducing crime even a step further.