Briony Logan, mother of 9-year-old Rory Logan, was disappointed when she heard that her son got disqualified from a swimming final because he “swam too fast.”

The boy with autism competed in the Special Olympics regional finals in Bangor, North Wales. He managed to finish the 50m race in just 53.15 seconds – a personal all-time high for him because his previous record was 1 minute and 3 seconds.

When the awarding ceremony came, however, the boy didn’t get a gold medal but was instead given a ribbon for participating. 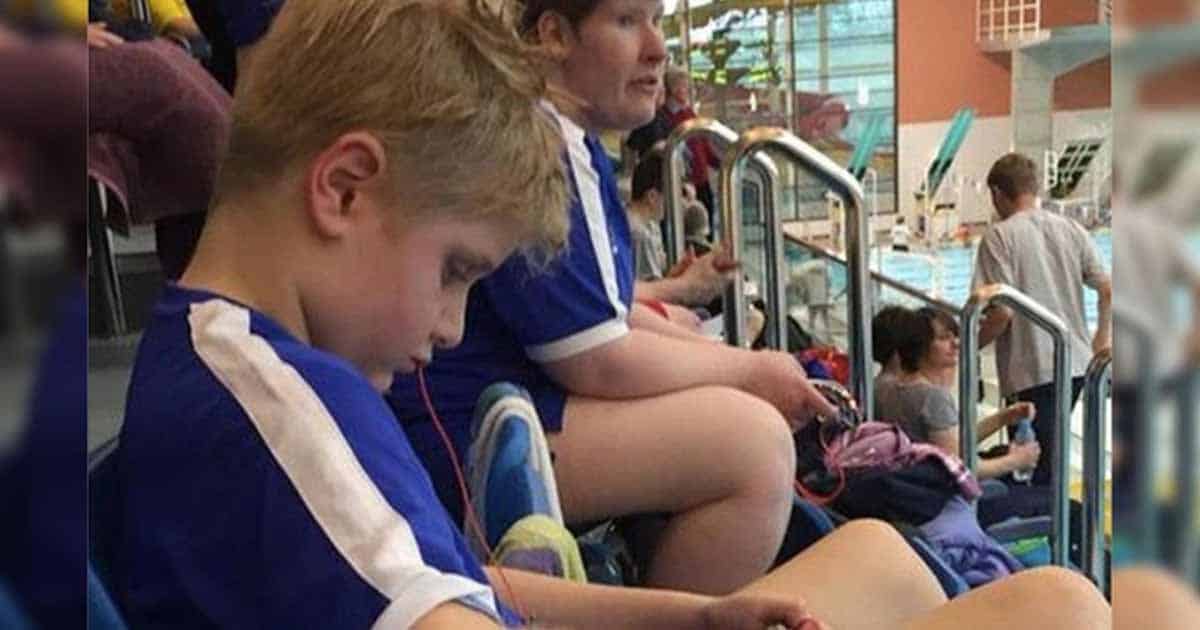 In an interview with Belfast Live, Briony recalled:

“Rory came to me and said: ‘Mum I didn’t do anything wrong, I won fair and square, what did I do?’. I was absolutely gutted for him.”

The heartbroken mother, of course, tried to ask people about it.

“I went to speak to the officials and basically they said he had been disqualified because he swam too fast. No one can get over this decision.

“Apparently you can’t be more than 15 per cent faster than the time you swam in your heats just in case you are trying to swim slower in your heat to be placed in a lower division’s final.

“Rory swam 15.8 per cent faster than his heat but someone please explain to me how a nine-year-old child would think of doing that or being that calculating,” lamented Ms Logan. 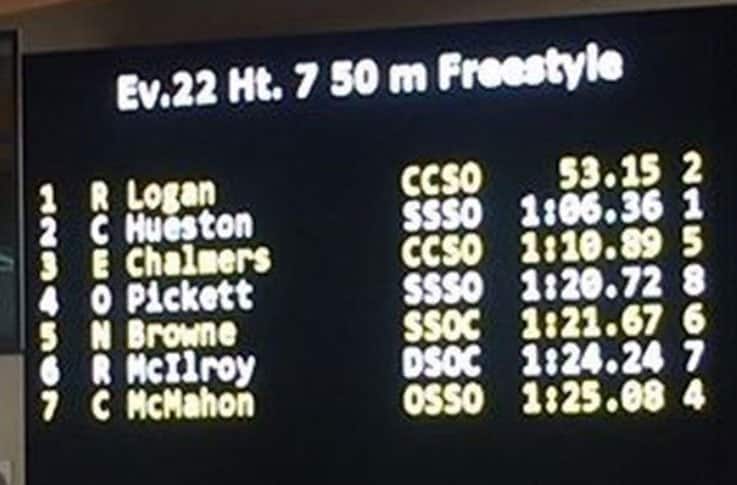 Seeing her boy so dismayed almost made Ms Logan consider withdrawing him from the rest of the competition but Rory decided he wants to go on. 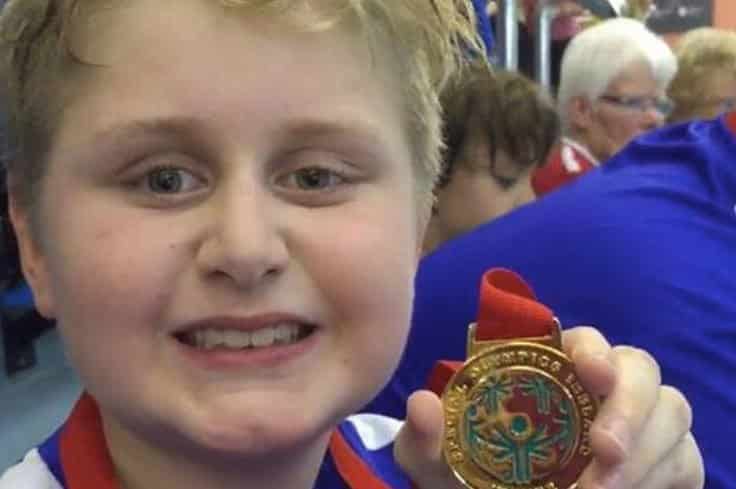 “Thankfully winning the other medals softened the blow for him but he’s still upset and feels he has done something wrong even though he swam well.”