It has been proven time and time again that heroes come in all shapes and sizes. In fact, the hero of this story is an 80-pound 11-year-old boy.

Advaik Nandikotkur was hanging out with his family at their apartment’s pool when they saw a drowned man. When no one else was capable of saving the drowning man, the young boy quickly took into action after his mother, Lalitha Mareddy, told him to get in and help. 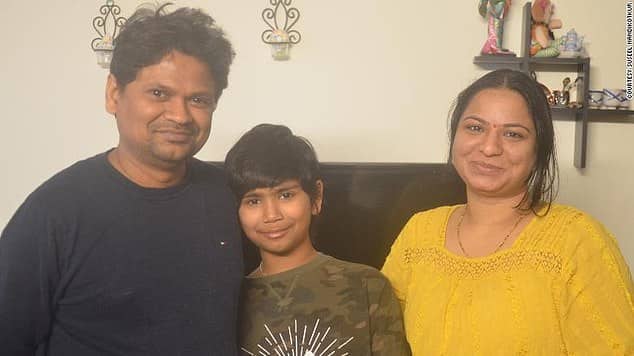 Although he was with his parents and uncle, Advaik was the only one who knew how to swim.

The boy hesitated at first as he only learned how to swim three years before, and thought that the man might be too heavy for him. But despite these concerns, he dived into the indoor pool and swam down eight feet in the hope to save the 34-year-old man, from Chicago, who was visiting family at the building.

Advaik eventually lifted the man outweighing him by 100 pounds to the surface and his father helped him get the man out of the pool.

After the man was out of the pool, the boy’s uncle performed CPR on him as they waited for police to arrive. The uncle had no proper training and only followed the procedure that he saw in movies and television. 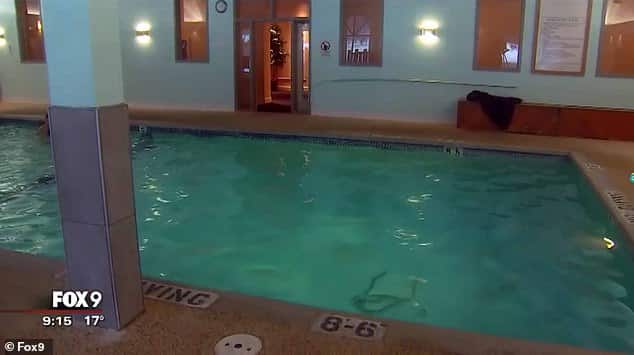 With the help of the young boy and his uncle, the man survived and made a full recovery.

“I have never seen anything like this. A child saving an adult from drowning is something I never even considered.

He’s a typical 11-year-old boy. He’s very quiet. But when the time was right, he jumped in and did what he needed to do.” 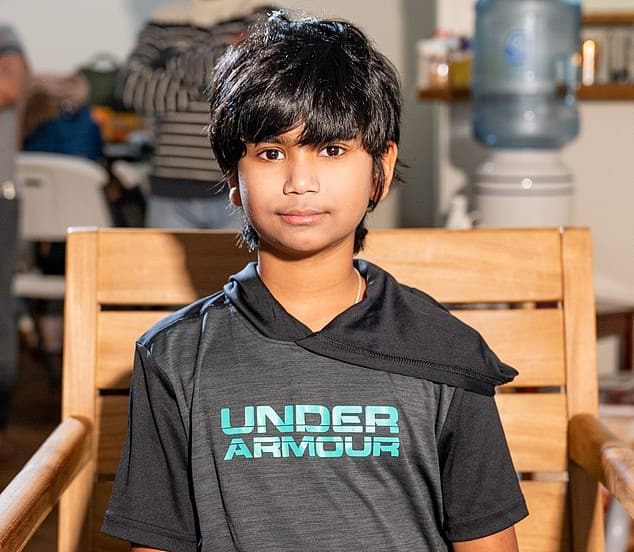 Advaik said the man thanked him for saving his life. He also gave him a $50 gift card to express his gratitude.

Eagan Police Department Tweeted that Advaik and his uncle had been nominated for their “Life Saving Award.”