All of us have wanted to leave living in haste at one point or another. Living in a busy city can sometimes be overwhelming to the point that we just want to stay away from it all even just for a while. I mean, who wouldn’t want to try a new adventure once in their lifetime, right? A wilderness adventure seems like a great idea to get away from the bustling city life.

Richard Proenneke, also known as Dick Proenneke, was one of those city guys who wanted to go on an adventure. Little did he know that this decision would change his life forever!

It all started with an idea of ‘living in the wild’. 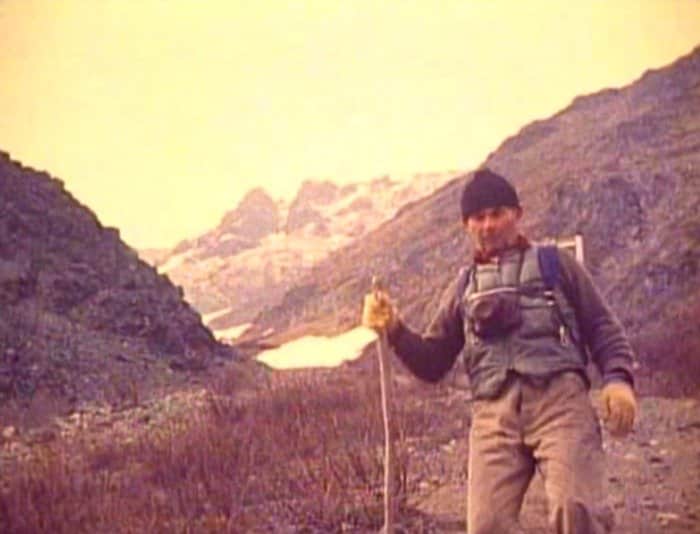 Proenneke moved into the Alaskan wilderness to try and test his limits. He painstakingly built a hand-made cabin where he could stay.

Proenneke built everything he needed in the Alaskan wilderness. 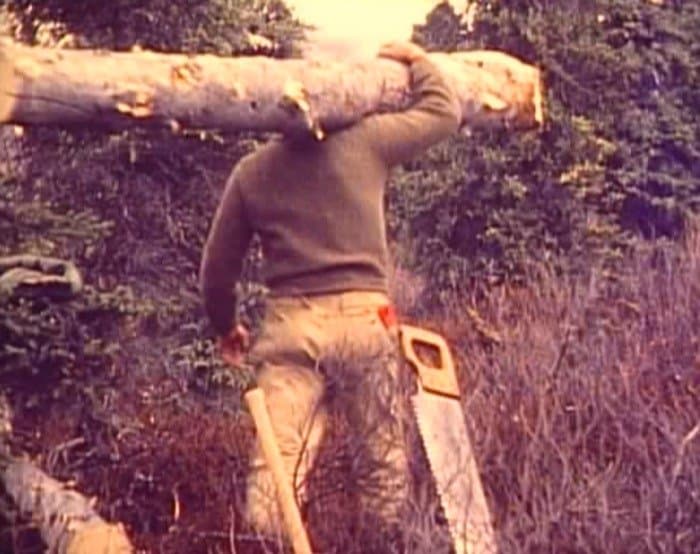 Too many men work on parts of things. Doing a job to completeness satisfies a man.

Twenty-five years later, he found himself still living there happy and satisfied. 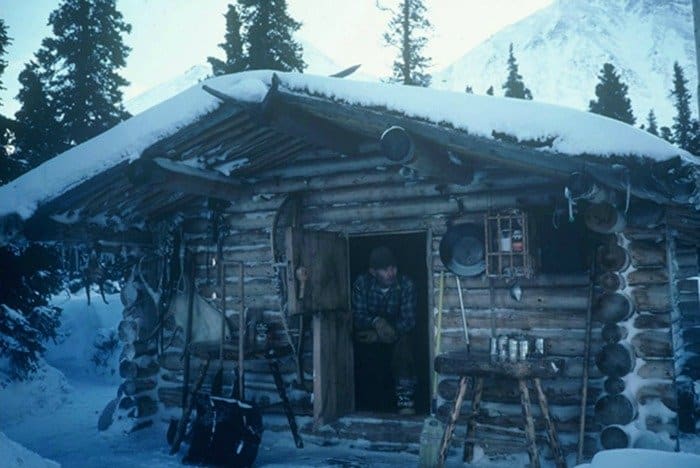 And it wasn’t just some adventure. Proenneke did a lot of things from scratch.

I enjoy working for my heat. I don’t just press a button or twist a thermostat dial. I use the big crosscut saw and the axe, and while I’m getting my heat supply I’m working up an appetite that makes simple food just as appealing as anything a French chef could create.

In a generation where everything is instant, Proenneke’s story is not popular anymore; but thanks to Imgur user theCatandthePat, his story is now becoming popular again.

Truth is, Proenneke’s life was made into a documentary decades ago in the film, “Alone in the Wilderness”, and most of the film was even shot by himself on a Bolex windup camera!

Learn to use an axe, and respect it and you can’t help but love it. But abuse one and it will wear your hands raw and open your foot like an overcooked sausage.

Proenneke’s story is just one of a kind. In a time where everything is digital, Proenneke’s Alaskan adventure is definitely one story worth retelling.

Adventurer Does a Terrifying Descent Into an Active Volcano! 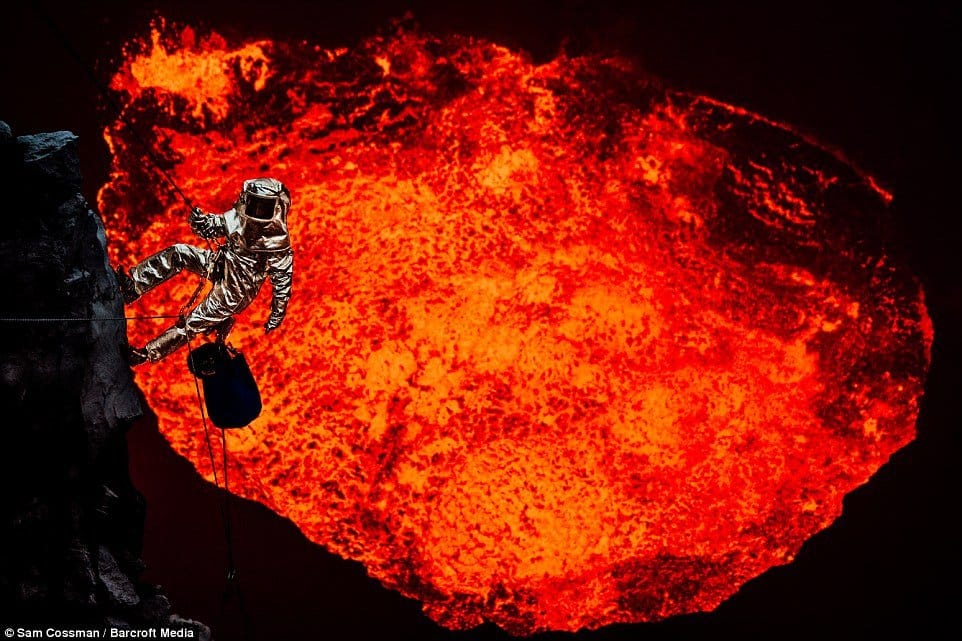