Many of us fear death while others seem to chase it consciously. Thrill-seekers and daredevils, with their thirst for risk and adventure, oftentimes put their lives in grave danger. Indeed, danger can induce euphoria for some.

One Lithuanian engineer named Julijonas Urbonas probably had this in mind when he designed the Euthanasia Coaster, a rollercoaster meant to literally kill its passengers. Now, the killer ride has not been made, and there are currently no plans of actually build it.

The Euthanasia Coaster was specifically designed to kill its passengers. 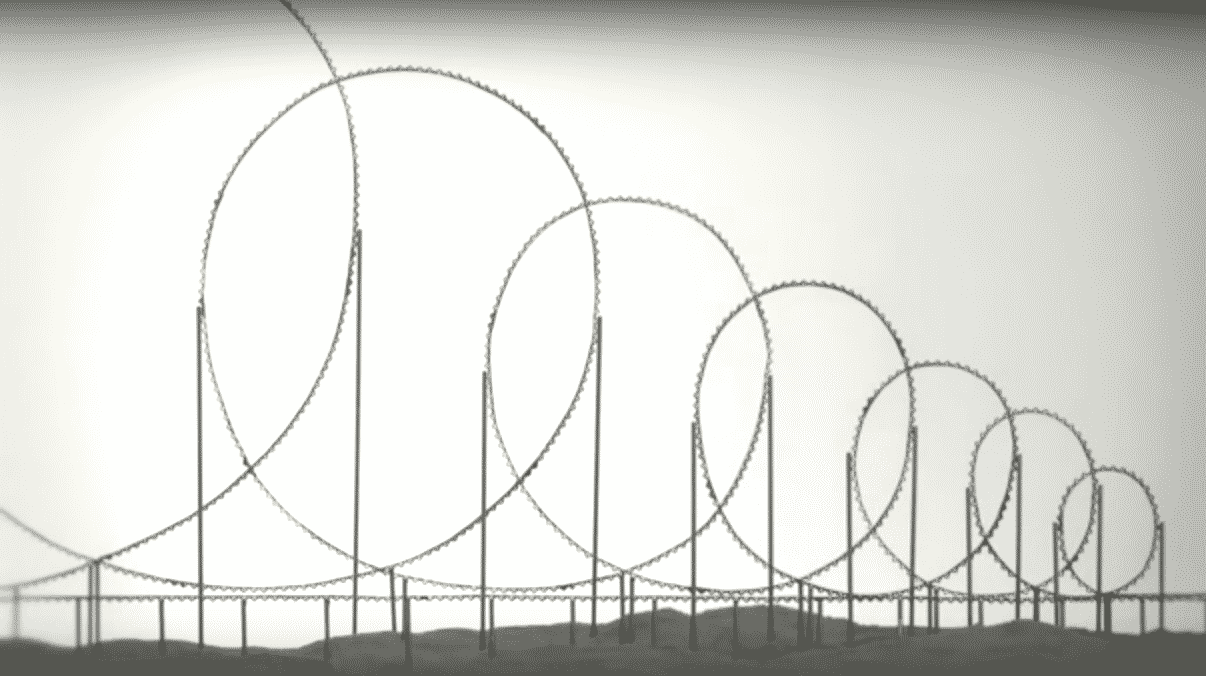 Urbonas designed the structure in 2010 as a Ph.D. candidate in design interactions at the Royal College of Art in London. He developed a fondness for amusement parks during the years he worked at one, and he saw the horror-movie scenario of dying in a rollercoaster as an alternative death ritual.

The ride was designed by Lithuanian engineer Julijonas Urbonas. 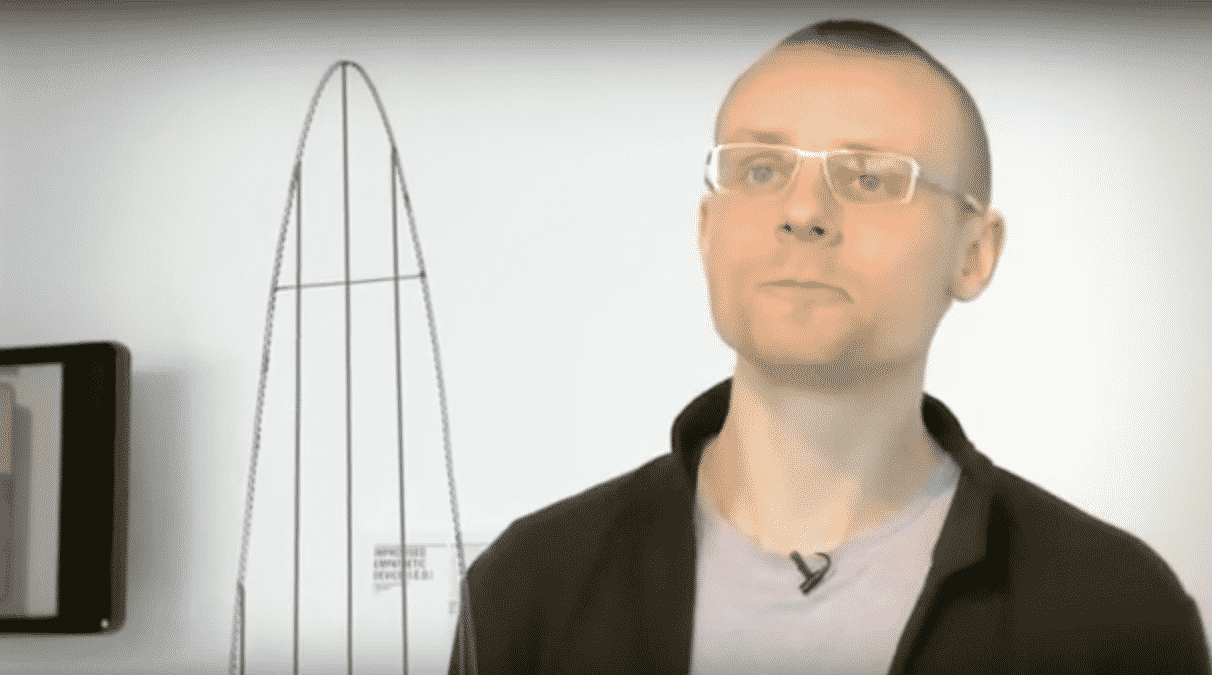 The giant big-dipper design of the ride is meant to take passengers through a series of extreme drops and loops, which would then create euphoria and then kill the passengers by depriving their brains of oxygen.

First, the riders would face a slow climb up to about 500 meters, during which they can think back on their life. Once at the top, there would be time for them to say a prayer or to bail. If they decide to proceed, they can press the ‘fall’ button, which will send them plummeting into a long and steep plunge followed by the series of 360-degree loops.

The steep and long fall, followed by a series of 360-degree loops, will kill the passengers. 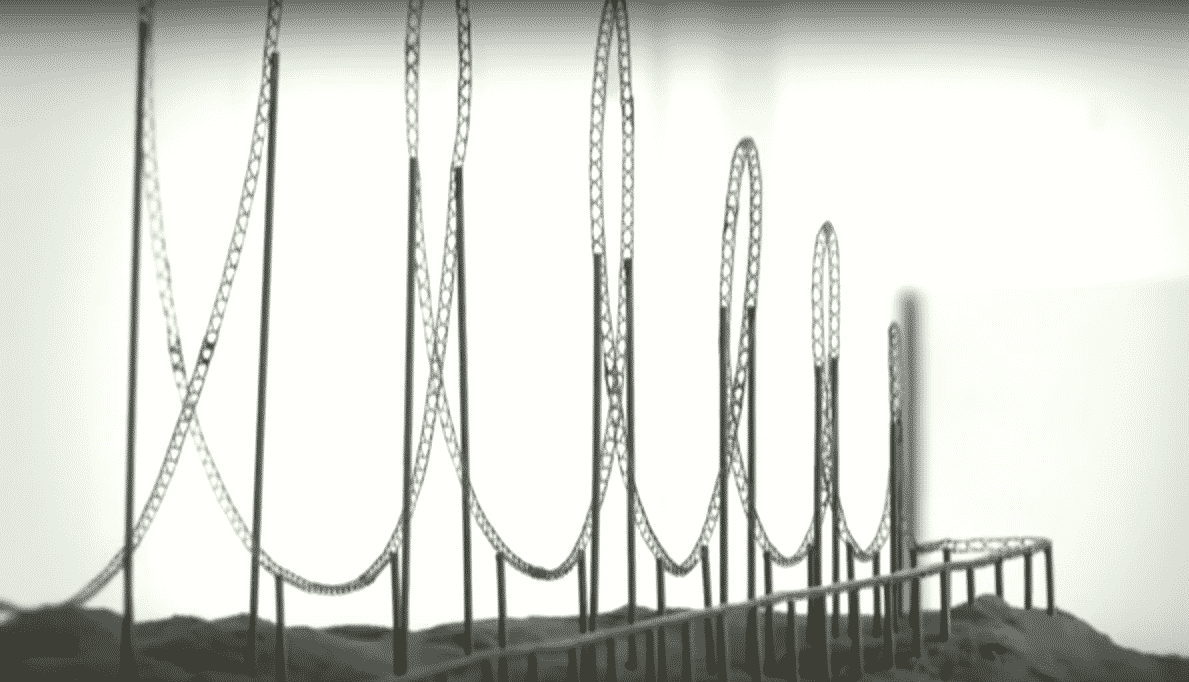 The design would kill most passengers during the first loop. According to Urbonas, traveling at 100 meters per second, a person would experience a G-force-induced loss of consciousness due to lack of oxygen in the brain, which often causes euphoria. In case the first loop doesn’t kill the passengers, there are six more loops to supposedly finish the job.

When the design was first made public, many anti-euthanasia groups expressed outrage. However, Urbonas believes his design can pave the way to an alternative way of ending life. He was quoted as saying:

“It would be a meaningful death: For the faller, it is a painless, whole-body engaging and ritualized death machine.”

Watch Urbonas talk about his Euthanasia Coaster design below.

How about you? What do you think of this design concept?