An innovative artist from Buenos Aires decided to transform a vintage 1979 Ford Falcon into a military tank to become a “weapon of mass instruction”.

Raul Lemesoff, who worked on the eccentric project for several years, created a tank armoured with built-in shelves which can hold up to 900 books inside and outside the vehicle. The artist’s mobile library is used to distribute books in rural communities as well as urban centers across Argentina.

With a mission to combat ignorance and spread knowledge, Lemesoff only expects one thing from the recipients of his books: to read it.

7UP recently teamed up with Lemessoff to produce a video featuring his bookmobile as part of their “Feels Good to be You”. In the video, Lemesoff was seen touring Argentina handing out books to passersby. Some random people were also seen picking books from the built-in shelves. 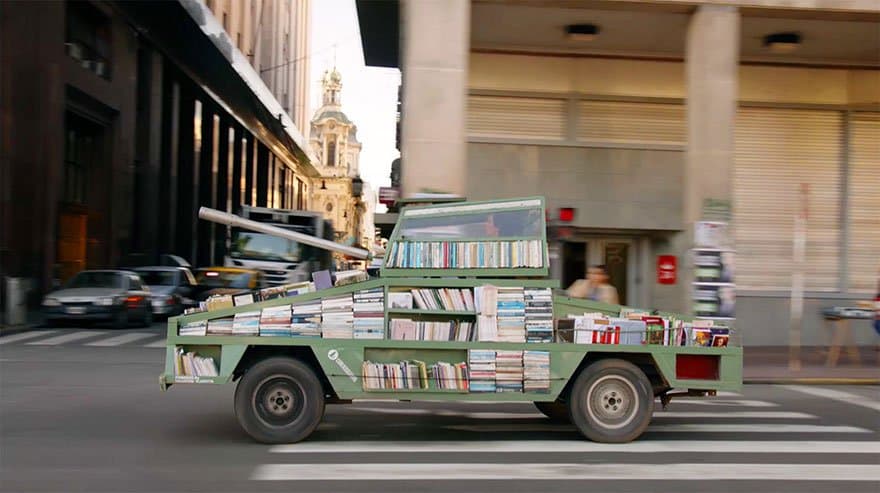 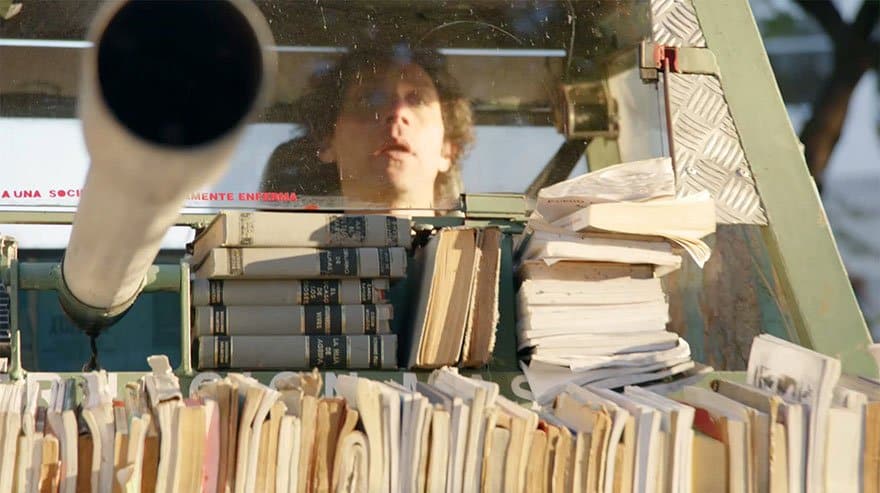 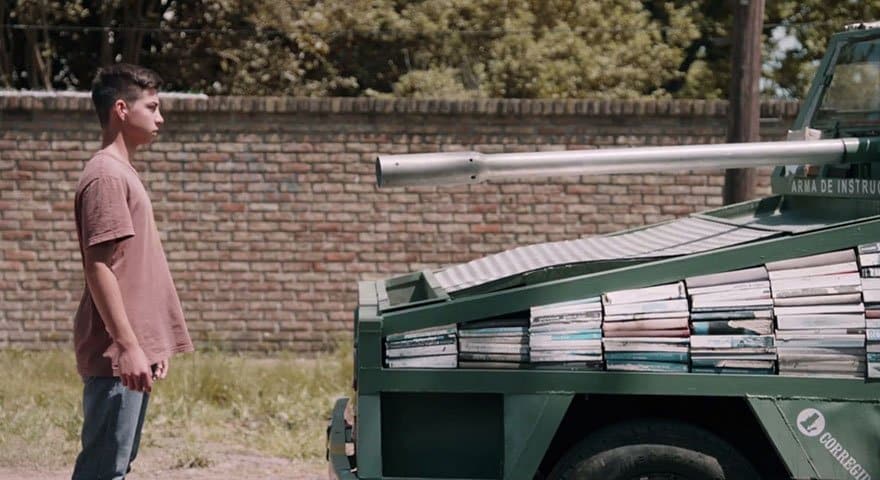 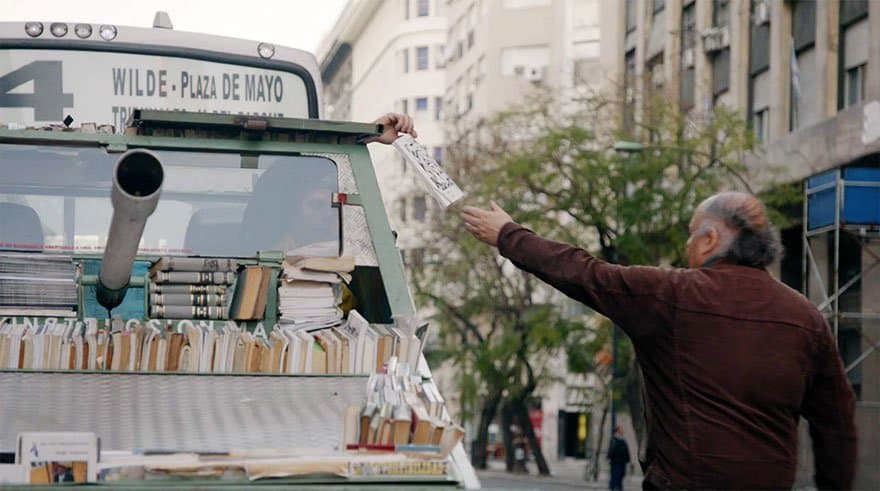 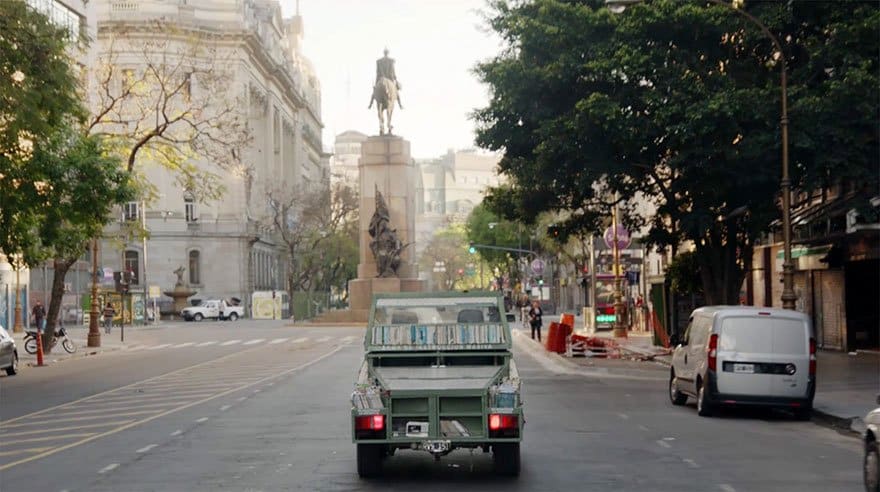 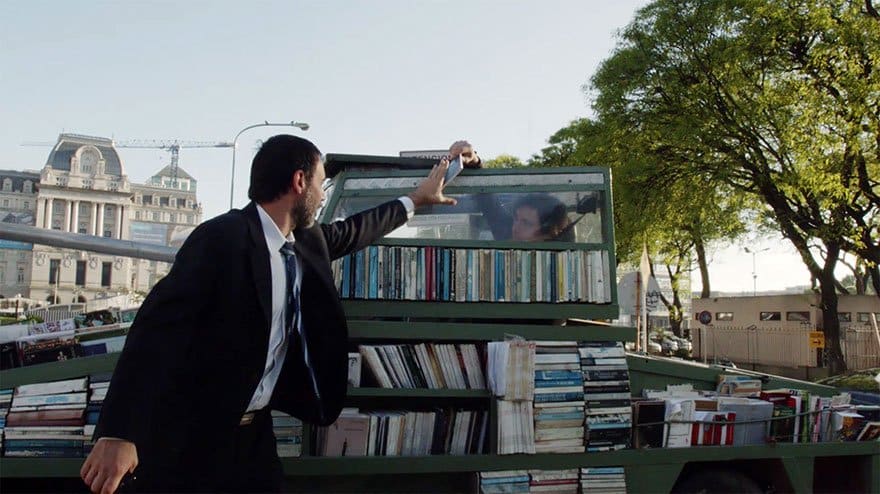 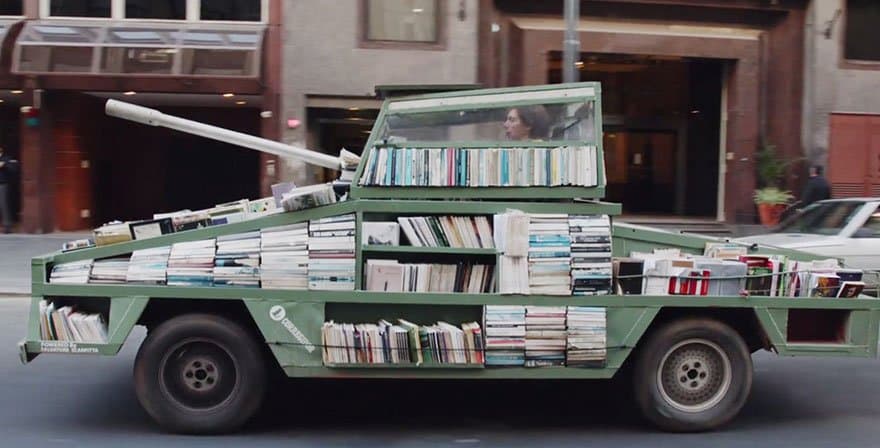 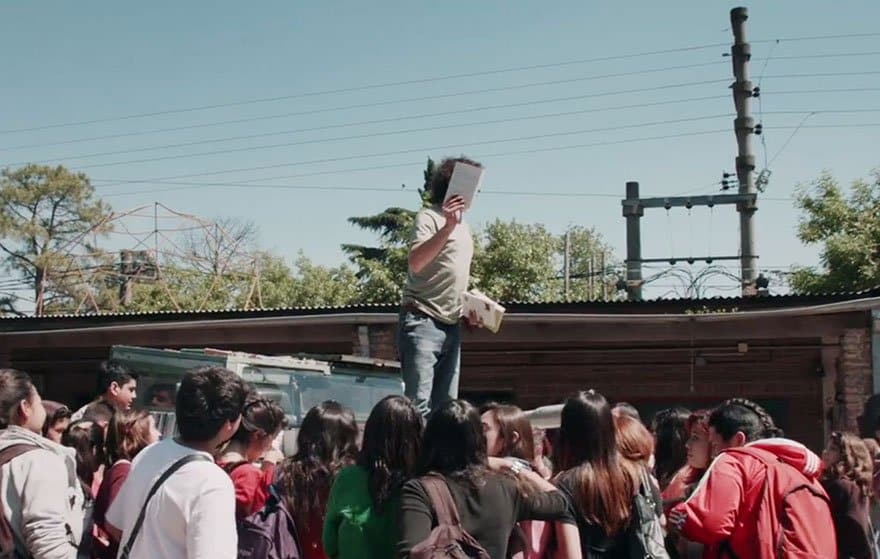 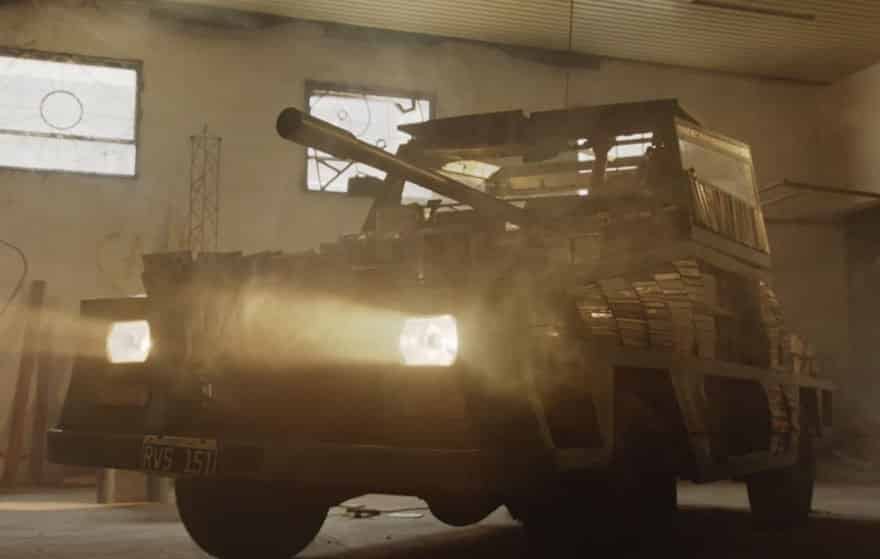 What an awesome creation! We definitely need to see more tanks carrying goodness instead of weapons. You can check out Lemesoff’s Tumblr if you want to get more updates.