Whenever you feel the pressures of the city life, do you often get lost in reverie hoping that you’re relaxing in a beautiful and peaceful remote island?

Pitcairn Islands Group is a British territory consisted of four small volcanic islands namely Ducie, Oeno, Henderson, and Pitcairn. However, only the latter is inhabited by people.

Pitcairn is a tiny island in the middle of the South Pacific Ocean. 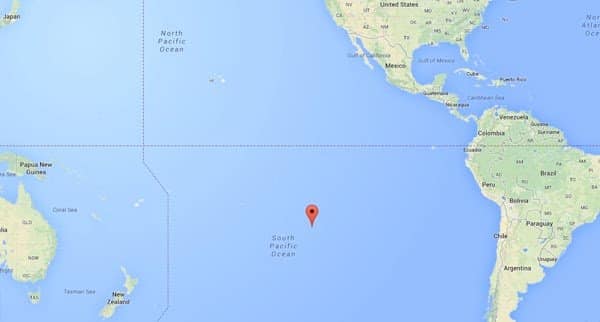 This 2-mile long and 1-mile wide azure became the home of the HMAV Bounty mutineers. 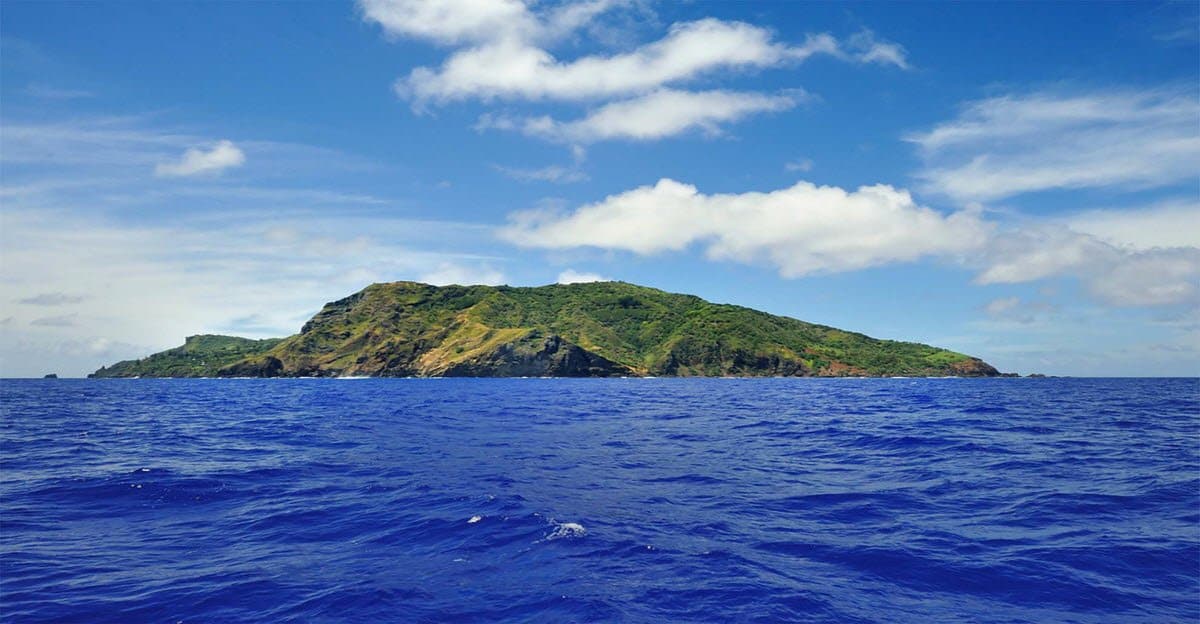 And their Tahitian partners’ descendants. 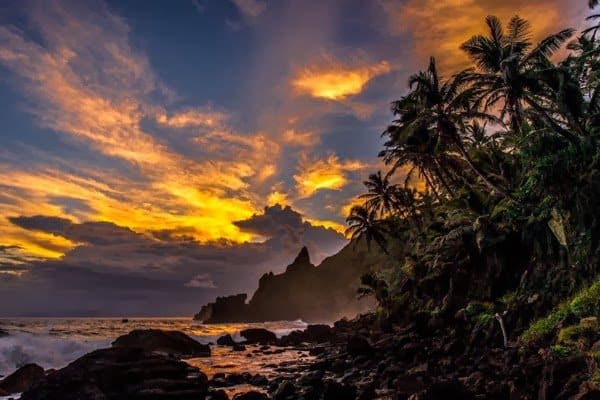 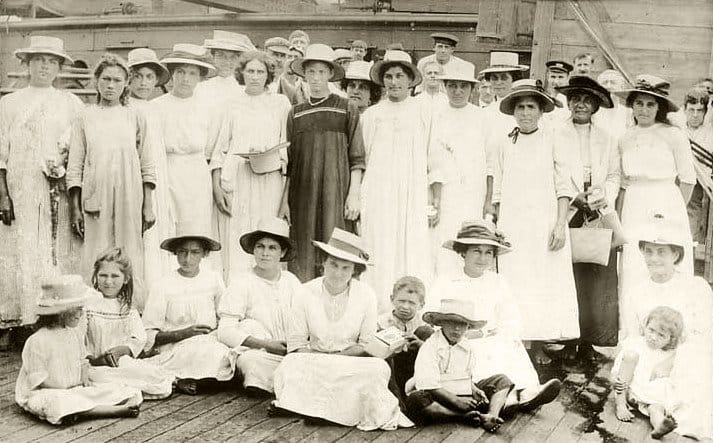 Now, only 48 residents live in Pitcairn. 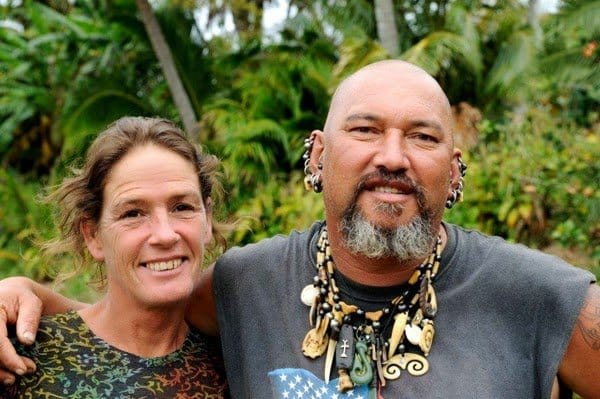