First Runner up Ariadna Gutierrez was first announced as winner by the host Steve Harvey. Just when Gutierrez was savouring her glory; smiling and waving to the crowd, Harvey quickly interrupted and apologized for his mistake.

Pia Wurtzbach was surprised and shocked when a correction was made by the host and announced Philippines as the true Miss Universe 2015. This awkward moment stole the show while the crowd was puzzled and in deep shock about Harvey’s terrible mistake.

“Listen, folks. Let me just take control over this. This is exactly what’s on the card. I will take responsibility for this. It was my mistake.” Harvey told the crowd. 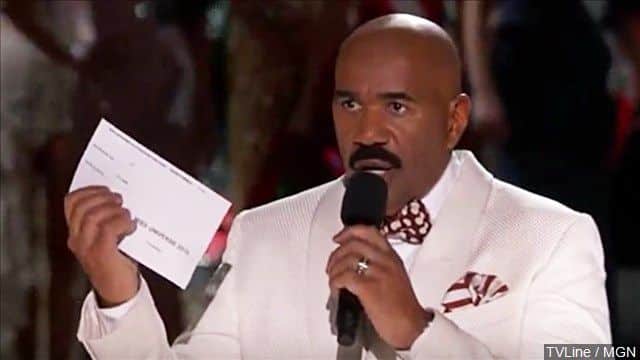 “It was on the card. Horrible mistake but the right thing I can show it to you right here.” said Steve Harvey, holding up the card. After explaining his big mistake he then finally announced, Miss Colombia as first runner up and Miss Philippines as Miss Universe 2015. Harvey added: “Still, a great night. Please don’t hold it against the ladies.” 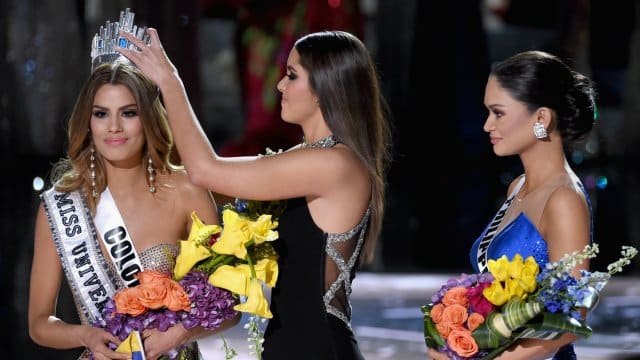 It was an awkward moment for the two ladies standing side by side with millions of people watching them all over the world; Miss Colombia Ariadna Gutierrez bent down while a former Miss Universe winner removed the crown from her and placed to Pia Wurtzbach, Miss Philippines. 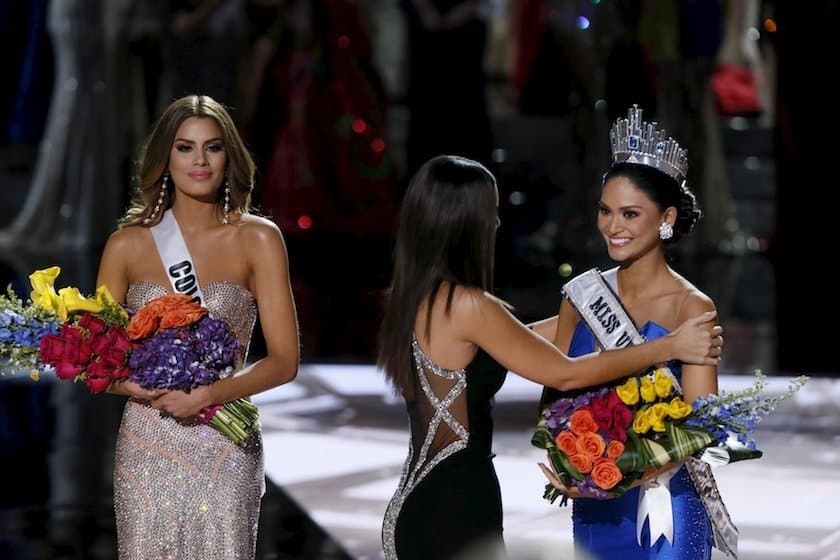 Miss Philippines after winning the pageant as Miss Universe 2015 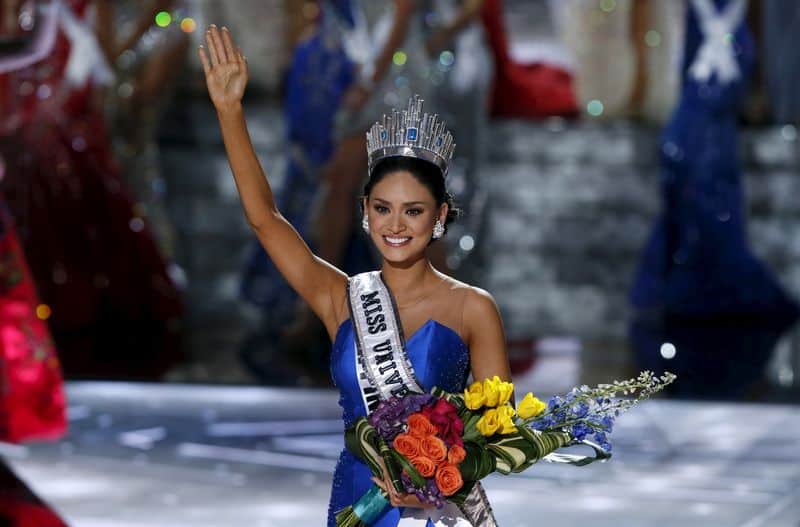 “I’m very sorry, I did not take the crown from her and I wish her well in whatever she wants to pursue after this pageant,” said Pia Wurtzbach.