Remember Philando Castile? The black man who was killed by a Minnesota cop that was streamed live by his girlfriend? It was revealed that he faced a lengthy of traffic offenses when he was still alive, which started since he was 17.

A publication unveiled that it was not the first time that Castile had been stopped by the police. He was already pulled over for about 31 times for the past 14 years and pressed with a number of misdemeanors.

Philando Castile and his Girlfriend 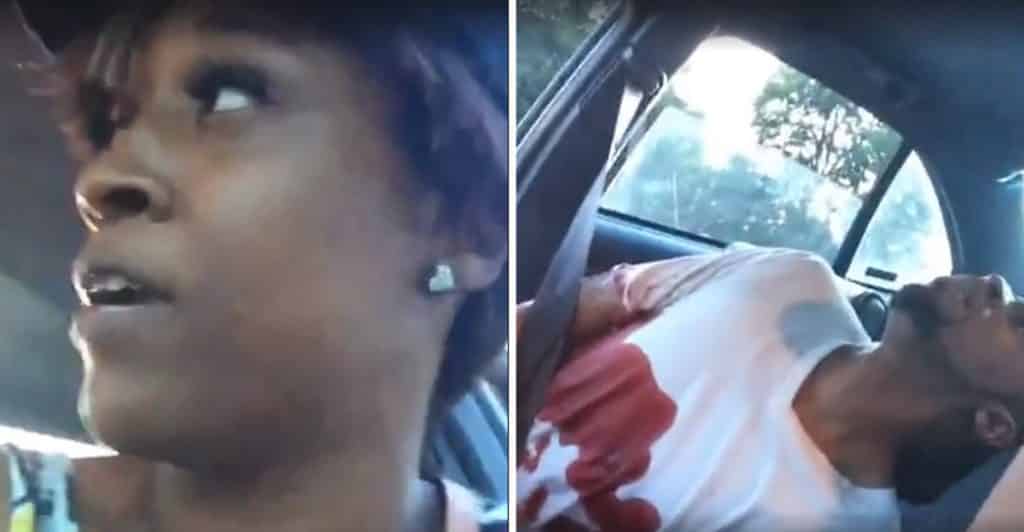 His wrongdoings were listed as speed driving, violation of not wearing a seatbelt, driving after a revocation, can’t issue insurance, illicit use of original plate and a lot of parking offenses.

All in all, his misdeeds were numbered 31 cases, resulting in 63 charges typically for minor traffic violations. 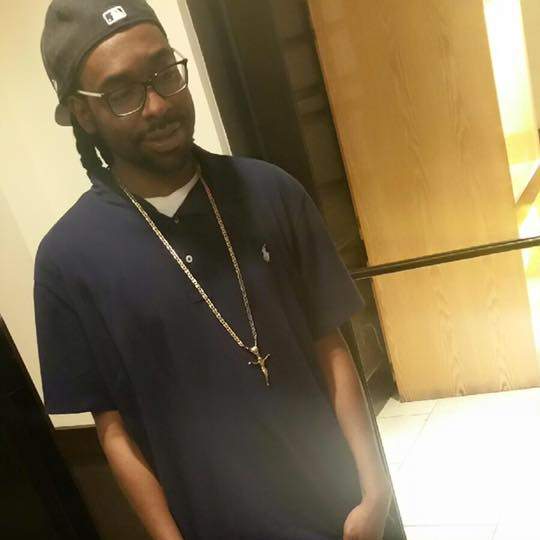 In Ramsey County, where Castile lived, Castile had the following traffic offenses on his record, according to a search of Minnesota criminal and petty court records:

In Dakota County, he also had some traffic offenses:

In Hennepin County, Castile had these violations:

There were two drug incidents listed on Castile’s record, but both were listed as dismissed by the court system:

Castile was found guilty of the 43 accused. He was even convicted and paid hundreds of dollars for fines. The 25 of the said cases were handled by the police of Ramsey County. 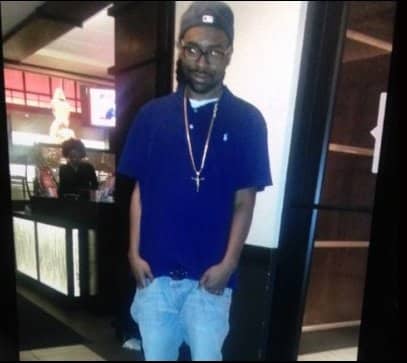 In January this year, Daily Mail noted that Castile was charged by leaving his car behind a “public/private property without consent” twice. He was indicted for another parking offense and found guilty of violating “snow emergency parking restrictions” all in the same month.

He also faced a conviction for stopping his car illegally and arraigned for expired registration. But, the most serious of them all was when he was caught for carrying over 1.4 grams of marijuana inside his vehicle. Although, it was dismissed. 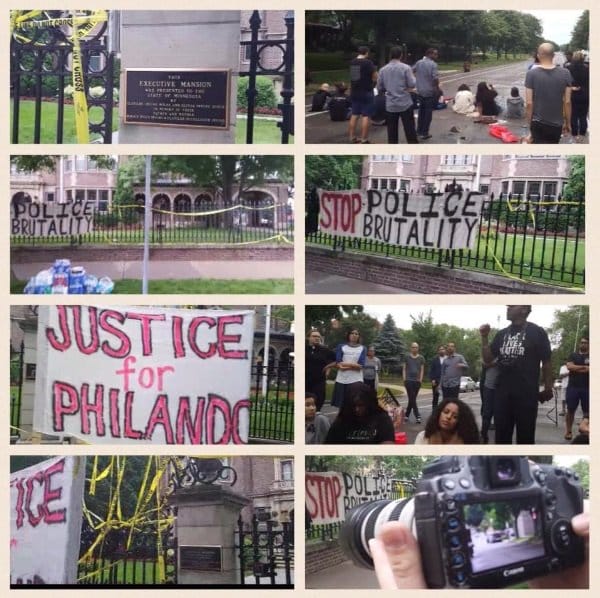 Evidently, Castile often dealt with the police over his extensive traffic offenses. However, his relatives believe that he had been an often victim of the cops by being a DWB or “Driving While Black.”

It was also questioned if the police who were pulling Castile over treated him fairly or unjust. His lengthy of violations even raised a doubt if the black community has been a target of the Minnesota police to increase its income.

Watch the video recorded by Castile’s girlfriend, Diamond Reynolds, of the shooting incident.