A car is a very convenient mode of transportation. However, cars produce emissions like carbon monoxide and nitrogen gases that can harm people and create a negative effect in our ecological system.

Air pollution is a major problem of this generation. Unclean air negatively affects the health of all living creatures, especially man. This is why cities all over the world are trying to fight air pollution, like Oslo, a Norwegian city. Their solution? Ban all cars!

The city of Oslo has taken steps to eliminate air pollution and its city council is planning to ban all cars by the year 2019. As far as 60 kilometers of bicycle lanes are now being planned to be built. They will permanently ban and get 350,000 cars off the road by 2019. 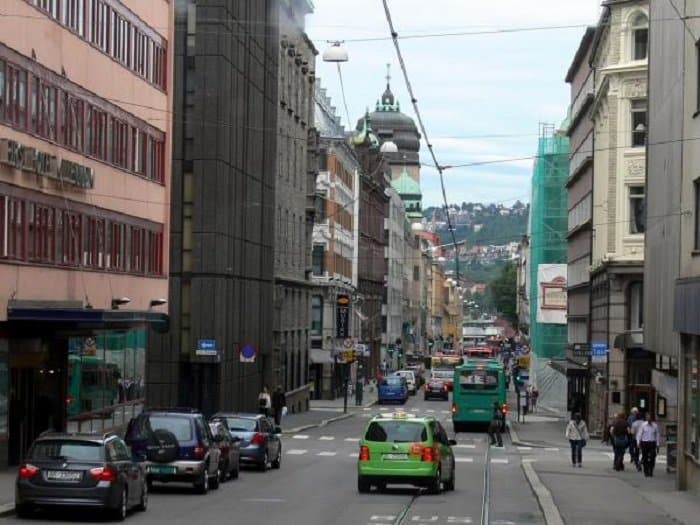 The City of Paris also banned cars for one day in September 2015 to minimize air smog which is a good start in making the air clean.

Paris made history by banning cars for one day in September 2015. 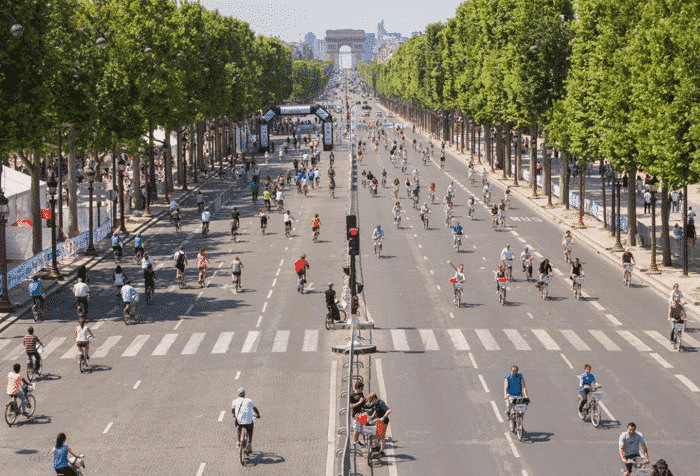 Do you think banning cars is a good idea to eliminate air pollution? Is it really possible to ban all cars? Leave a comment below.

This is What Beijing Looks Like Without Air Pollution 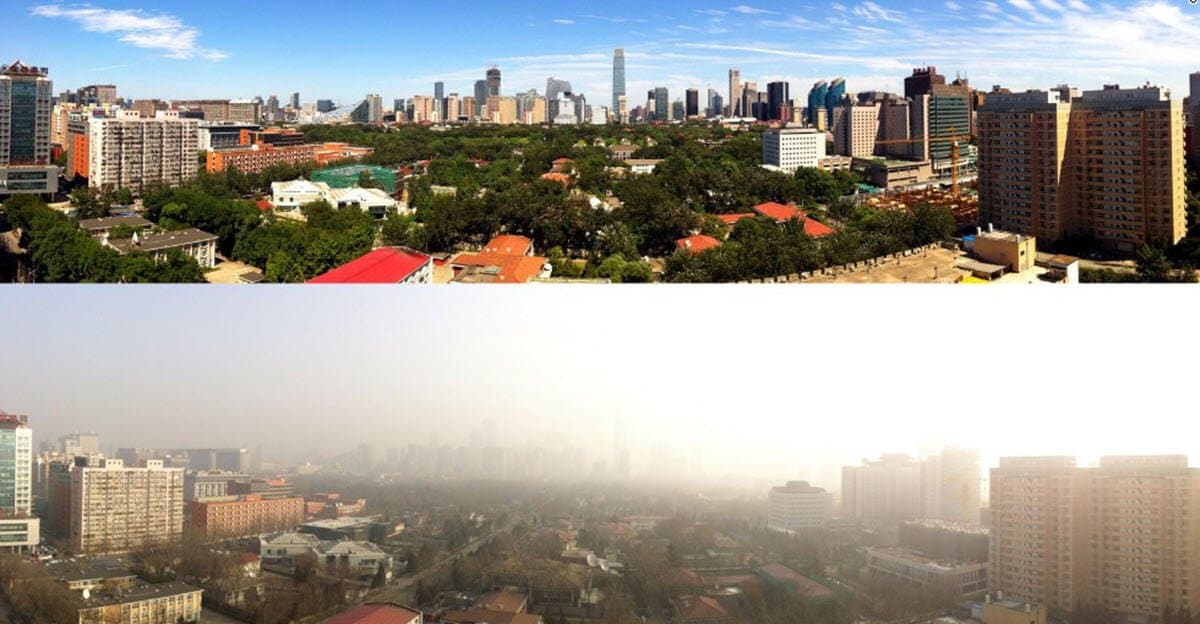