Air pollution is one of the biggest problems urban areas face. In fact, the Institute for Health Metrics and Evaluation (IHME) and the World Bank estimated the economic cost of air pollution at a staggering $225 billion.

Even so, there are people who aren’t taking this matter sitting down. In fact, people in Mexico City are taking matters into their own hands by adding some green to the unending gray of the highly urbanized city.

Via Verde means the ‘green way’ 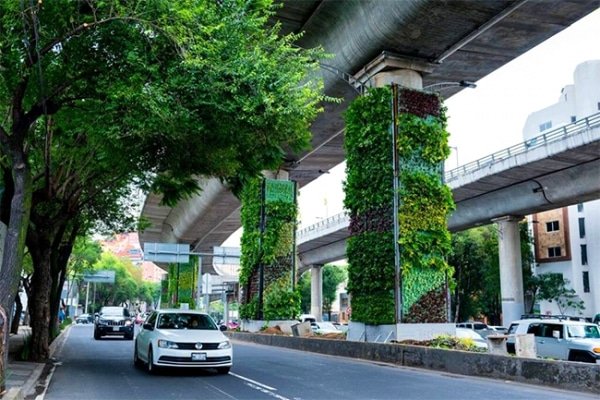 Source: Via Verde via Metro Lat-Am

Via Verde is a project born from the combined initiative of members of the private sector and the government of Mexico City.

According to its interactive website, the project converts the dull grey pillars of highways into vertical gardens. Aside from adding color to any place, gardens are also known to effectively purify the air. This is because plants absorb carbon dioxide— one of the most common pollutants on the planet— and transforms it into breathable oxygen.

To top that off, the project also helps alleviate the effects of city noise as well as the intense heat from the sun brought about by global warming. The added green to the scenery also provides ease for people suffering from anxiety and stress.

Via Verde is a sustainable project that uses recycled plastic. 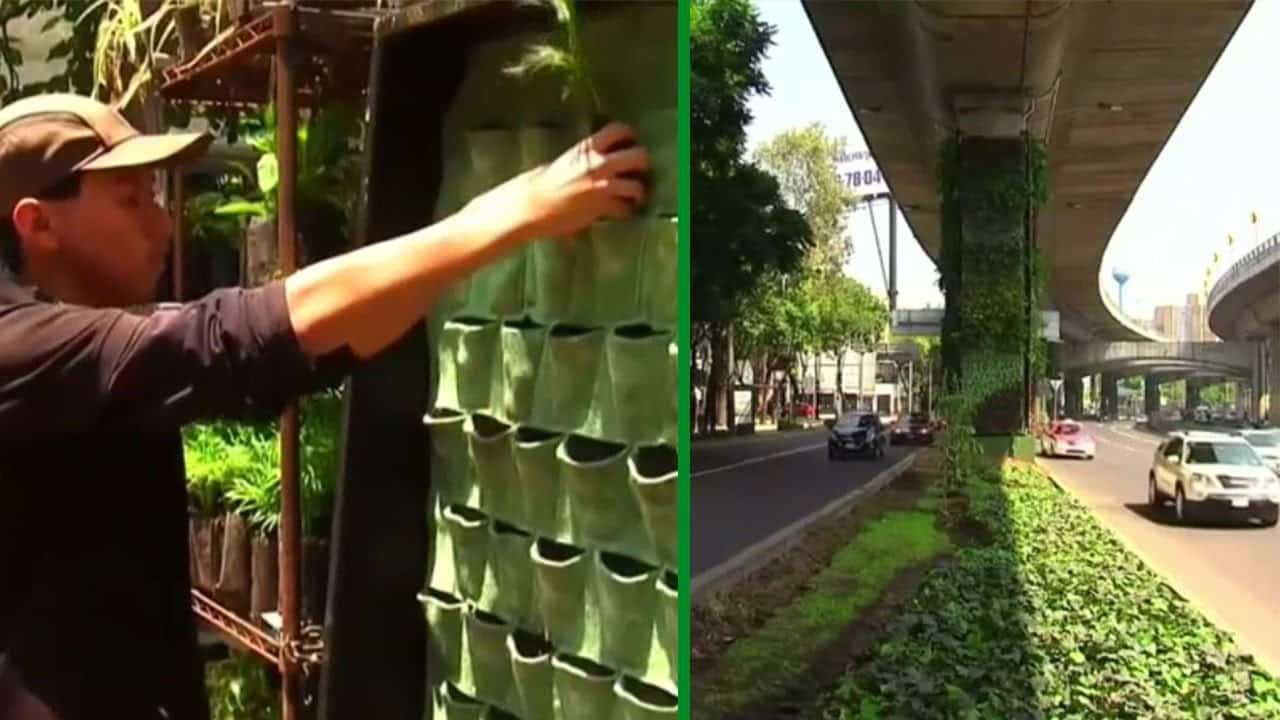 The project is funded by the private sector and allows one in every 10 pillars to be sponsored by anyone willing to take part in the program.

But that’s not the best part. Via Verde makes use of recycled plastic manufactured into special felt pockets that serve as the host for the plants. The project also generates inmate employment for two Mexico City prisons, integrating Via Verde for their rehabilitation into better members of the society.

Sustainability-wise, the project has a self-sufficient irrigation system which makes use of rainwater as nourishment for the plants instead of clean drinking water. 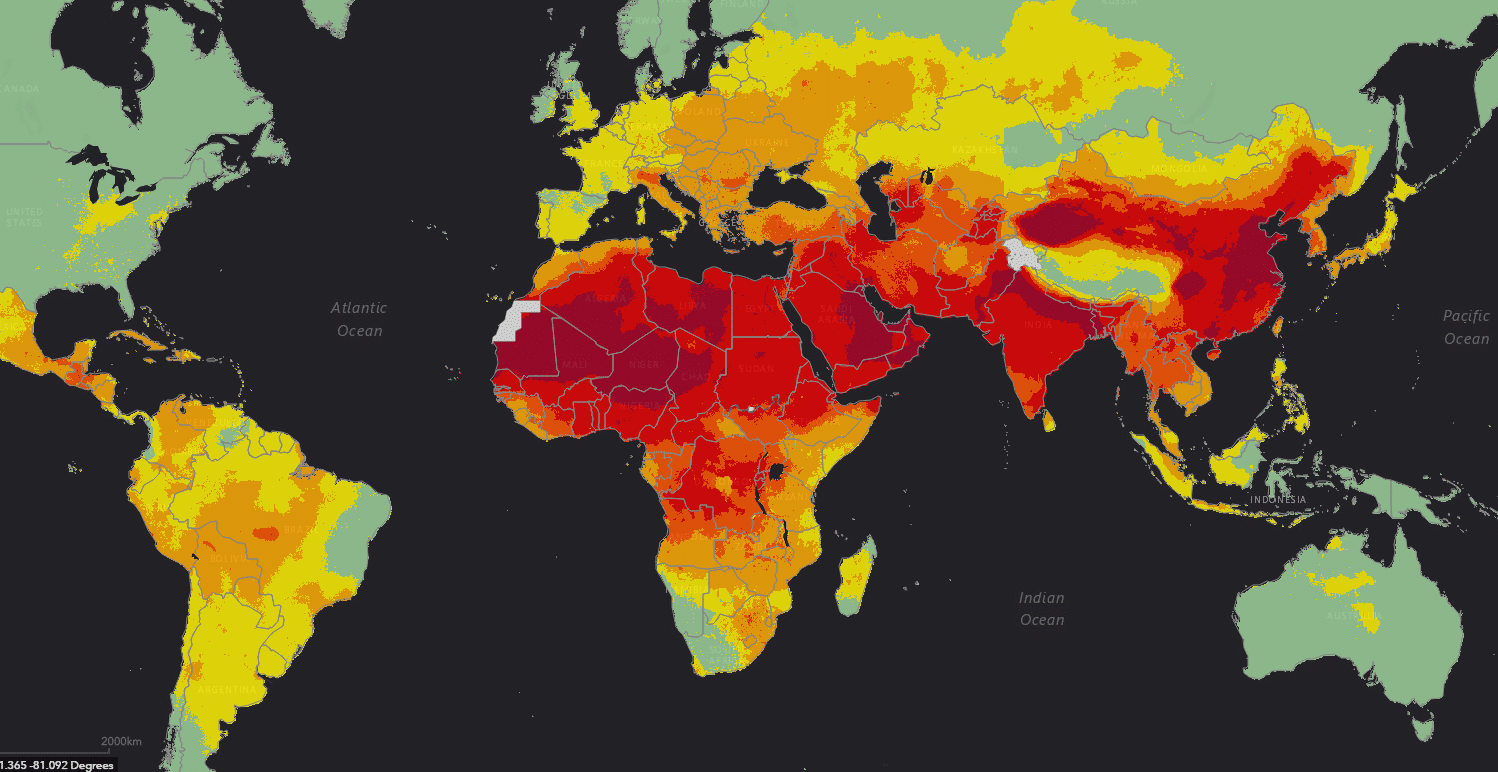 According to the World Economic Forum, air pollution is considered as the fourth biggest threat to human health. In fact, a total of 6.5 million deaths have been attributed to diseases related to the global problem as of official statistics posted in 2012.

Upon its completion, the Via Verde project aims to propagate a total of 2.2 million plants into 1,000 highway pillars in Mexico City. Watch the video below for more information about this clever Earth-friendly project.