If you’ve been to China, or even lived there, then you would probably be used to the layer of smog covering its cities every day. In situations like this, breathing becomes so difficult and people are at higher risk of developing respiratory diseases. A breath of fresh air is nothing but a wish and a luxury.

China, recognizing the dire situation that its constituents were forced to live in, attempted to alleviate its worsening air quality by putting restrictions on car use and factory operations. This move forced cars to drive on alternating days in Beijing. However, these efforts were short-lived, as the government only initiated such actions for major events in the city.

Beijing is known for its bad and dangerous air quality. 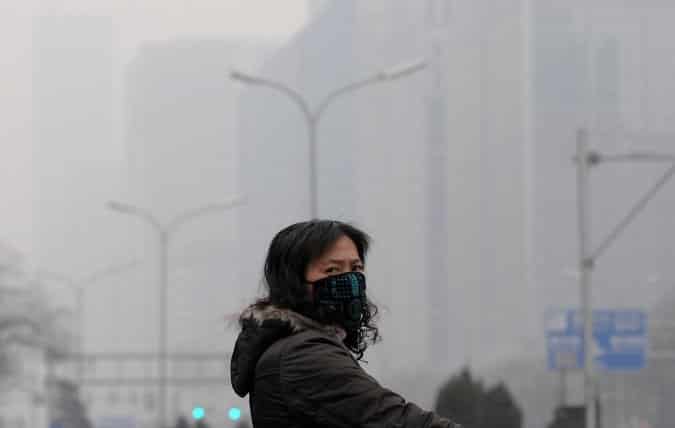 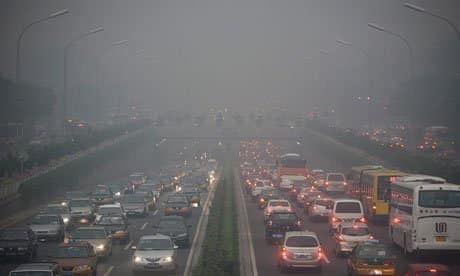 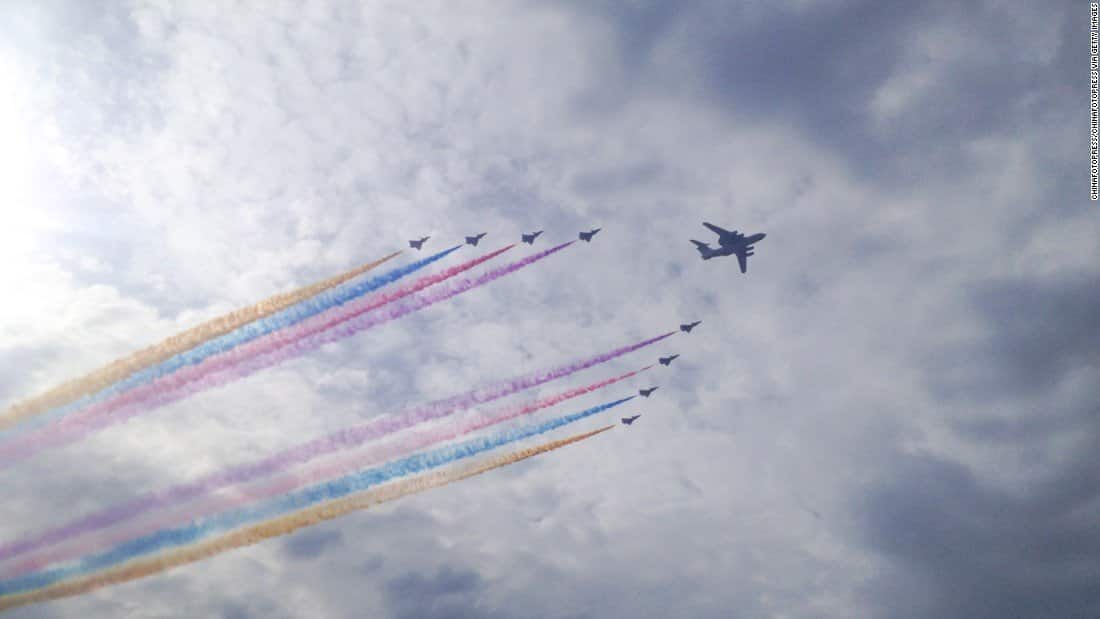 The results were astounding.

The smog perpetually covering the sky was lifted, showing a bluer and clearer view of the sky. 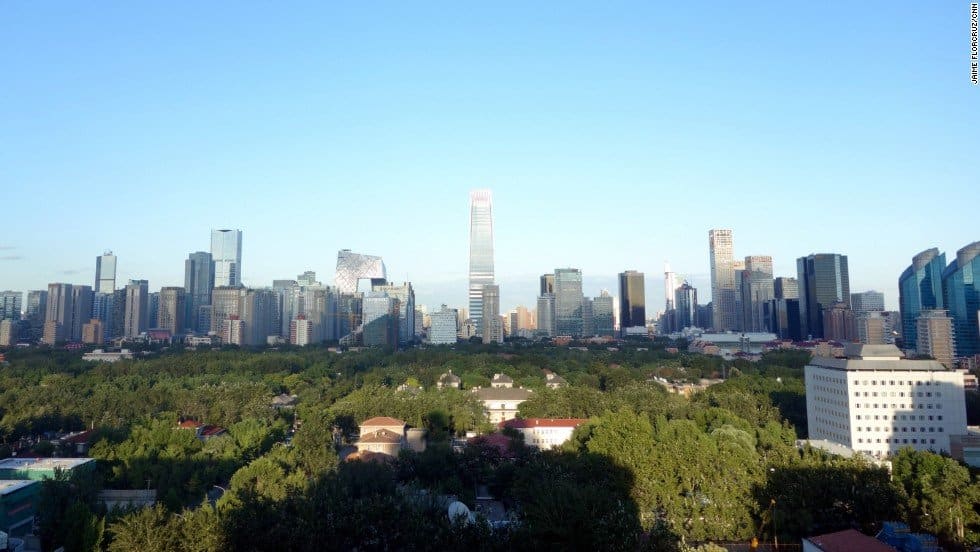 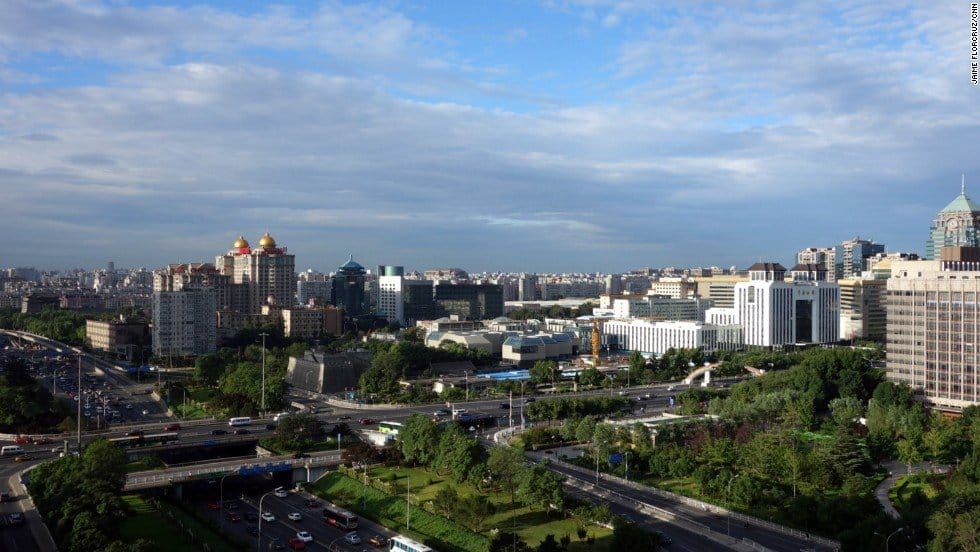 However, the results were short-lived.

The day after the parade, the ban was lifted…and the sky turned back to its normal gray. 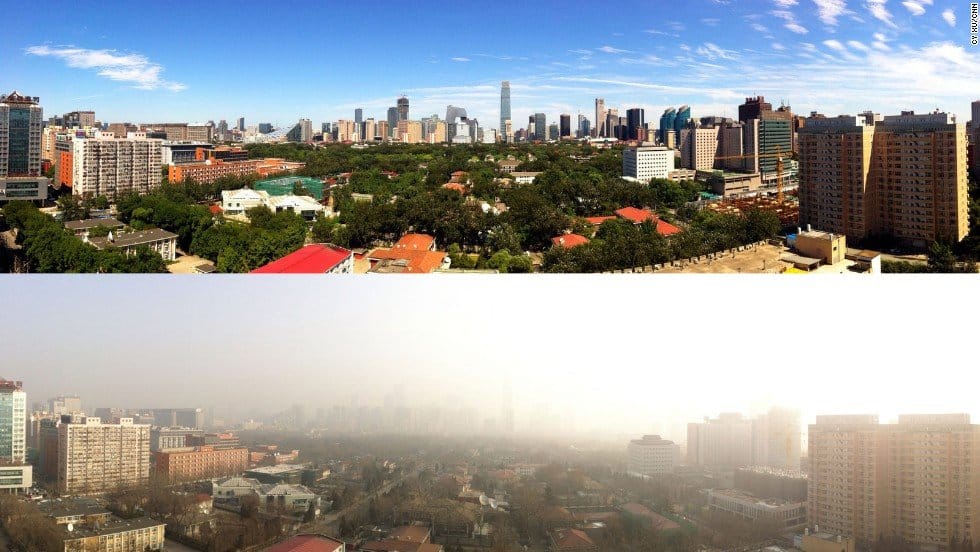 In fact, the day the ban was lifted, the air quality index in Beijing hit a high 160, which according to the US Environmental Protection Agency, can cause adverse effects to humans.

Citizens immediately took to their social media accounts, commenting on the drastic change of air quality. “Residents in Beijing will start cursing again. Do we want development? Or do we want the environment? This all shows that the pollution is caused by human activities, and that it’s possible to control.”, said one online user.

What do you think of this issue? Share your thoughts in the comments section.