People are going out of their minds over a new “mystery island” that has suddenly appeared off the coast of North Carolina’s Cape Hatteras National Seashore. The island was first spotted by photographer Chad Koczera.

Koczera used a drone to take aerial shots of the island. At that time, a storm had just passed and he was actually just looking for shells. He ended up discovering the landmass.

Flashback: When the coast was clear and no island was in sight. 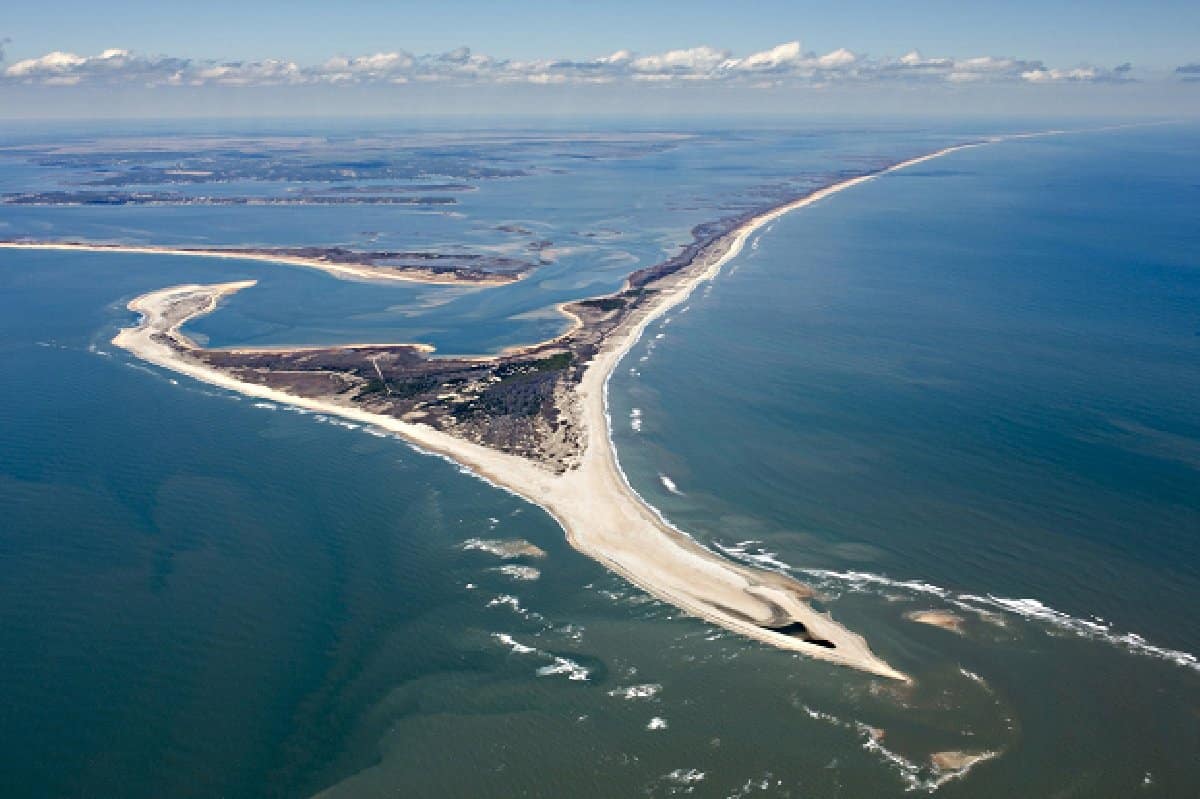 The mystery island has been unofficially named as “Shelly Island” by locals because so many seashells and colorful pebbles are littered along the sandbar. Locals say, though, that the island was “just a little bump” about a month before Chad’s discovery. They also didn’t expect it to be a full-fledged island.

Prior to his island discovery, the photographer noted there was a fierce storm. 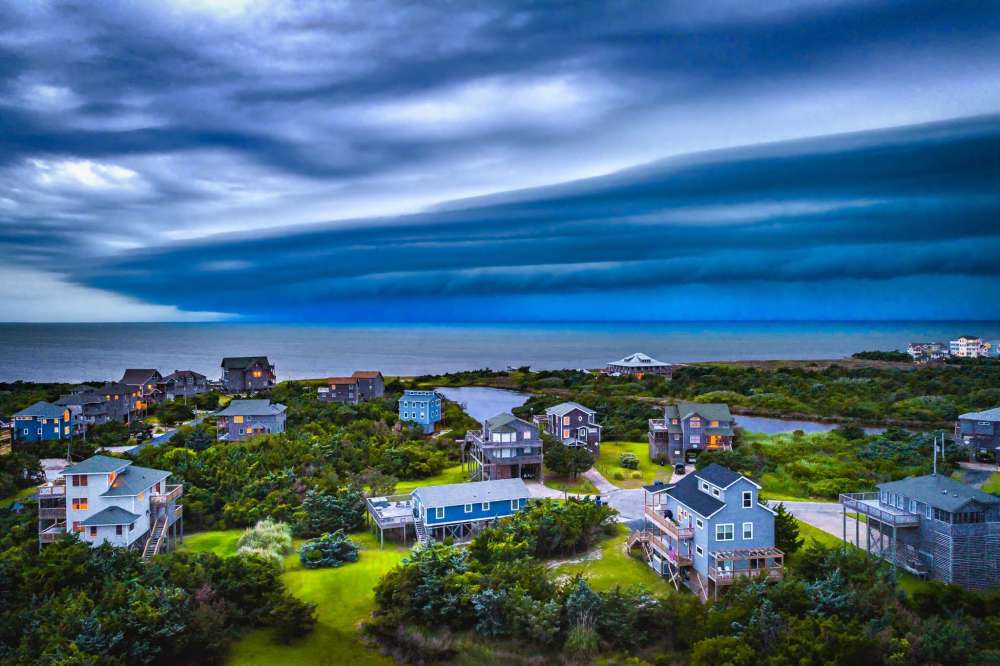 “Its location puts it right where the Gulf Stream and the Labrador Currents come together – a spot known as the Graveyard of the Atlantic which lives up to its name thanks to the ribs of whale bones and shipwrecks that peep through the sands.”

The cresecent-shaped island seemed to pop up overnight. 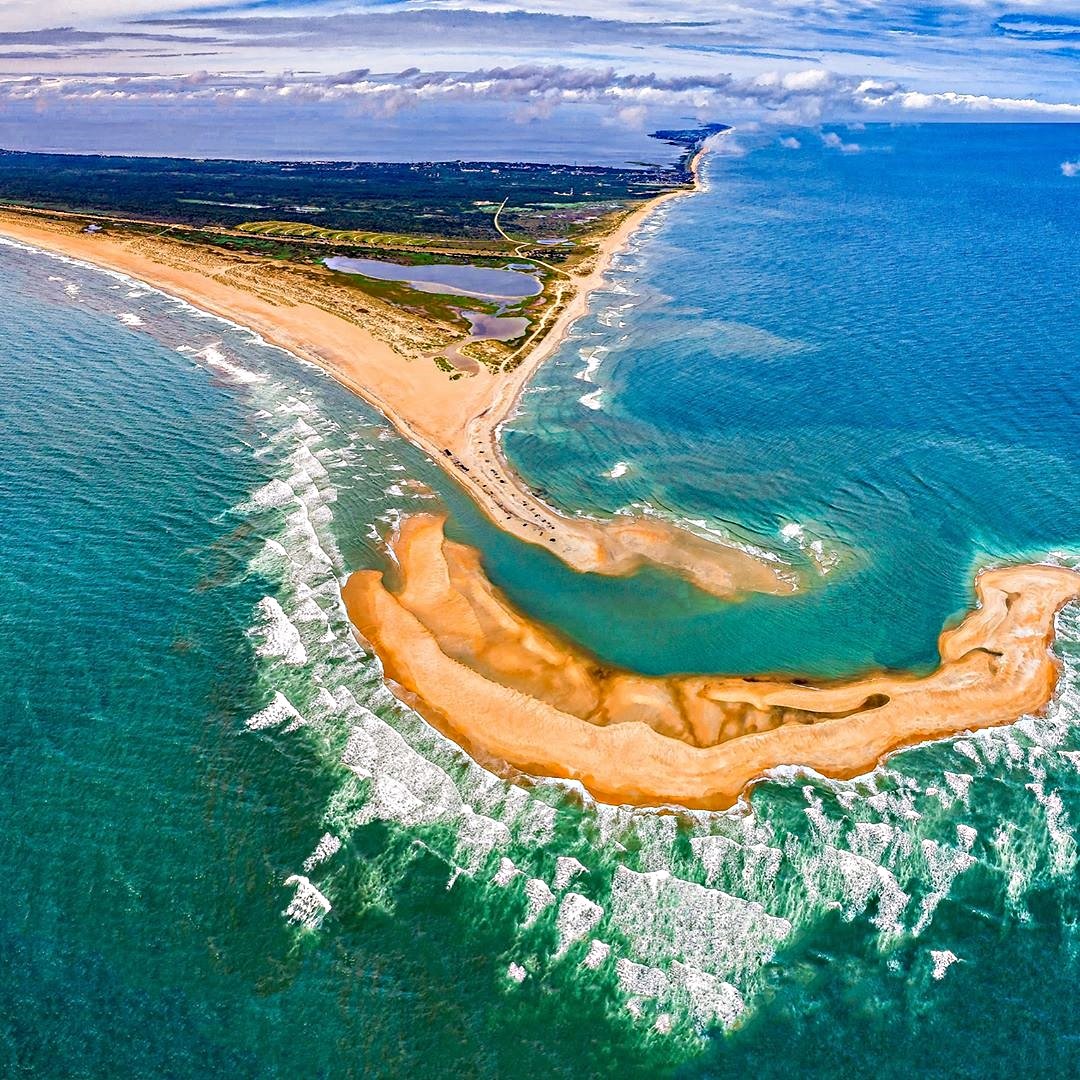 The area happens to be teeming with sharks and huge manta rays. Aside from that, the riptides that go through the new island are incredibly strong. Thus, people have been told that they should be extra careful in the area.

Jonathan O’ Callaghan of IFLScience! says that it’s really not so unusual for a landmass to emerge in the area. He explains,

“That’s because here, where the southbound Labrador Current hits the warmer Gulf Stream, the rough waters and storms can cause dramatic changes, eroding beaches and bringing new sediment, too.”

Then again, Callaghan also points out that an island of such considerable size is “quite unusual.” For the record, the island is one mile long and more than 400 feet wide.

People are tempted to cross over to the new island, but they've been warned against it. 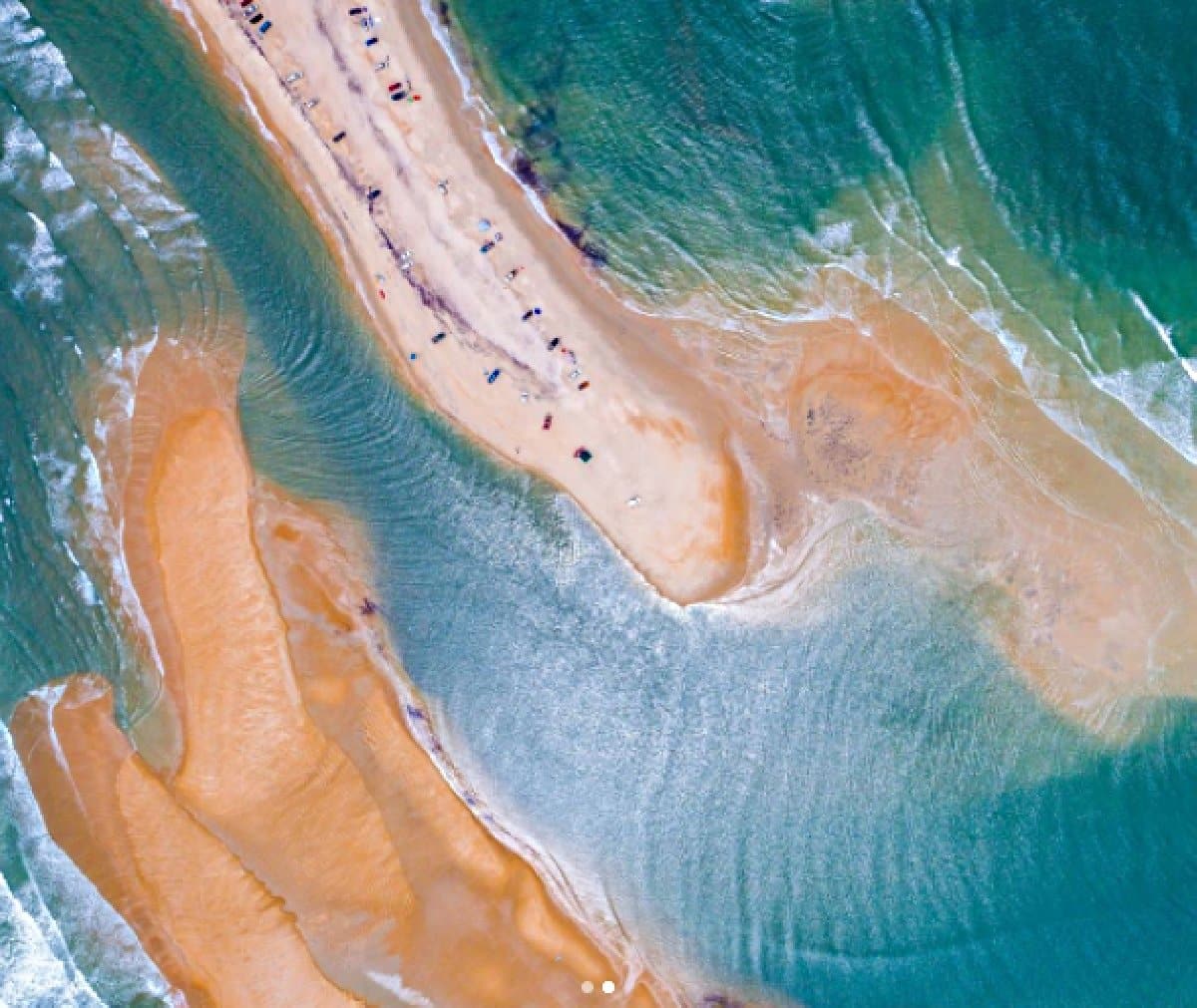 Scientists say, though, that the shape of the mystery island will still change. They even say that it could disappear later. It could also just merge with the mainland.