This is the scary moment when a mother with her daughter and boyfriend gets trapped on the 11th floor of the burning building. Fortunately, they were able to buy time by flooding the bathroom. They were eventually rescued to safety because of that.

The incident happened during the Grenfell Tower fire in London. Natasha Elcock, 39 years old, was trapped on the building’s 11th floor when the fire began to rage. She was with her 6-year-old daughter and boyfriend at the time.

“Following fire advice on notices in their flat to stay put,” a Metro report tells us, “the family remained inside.” Unfortunately, smoke began to engulf their home and so Natasha decided “to flood the bathroom so their flat would remain damp”, hoping that it would help buy them time.

Natasha Elcock, 39, saved her family by overflowing their bathroom during the Grenfell Tower fire. 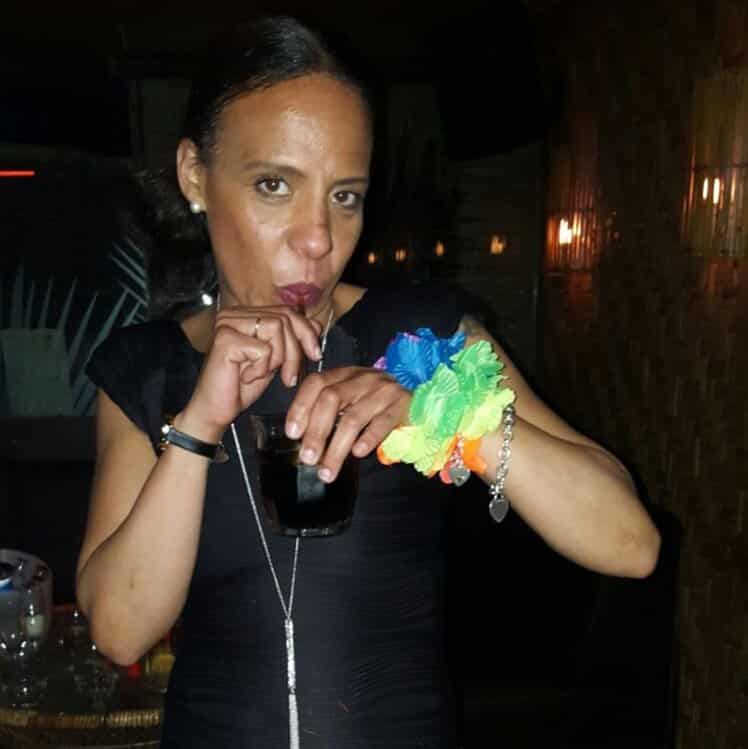 In an interview with the Sun, the mother, who has lived in the area for 20 years, shared:

“I let the bathroom flood. It kept the flat damp. It may have saved our lives.”

After 90 minutes, they received a phone call from fire crews to leave the building as soon as they can.

“We tried the door but it was too hot. We had our little girl on the wet floor and we went to the coldest room. The door was buckling and the windows bubbling and cracking. It was terrifying.”

Left without a choice, Natasha called for help ‘almost 100 times’ before crews finally came to save her and her family. The three were immediately rushed to the hospital to be treated for smoke inhalation.

Thanks to Natasha’s quick thinking, all three of them survived the horrific blaze. 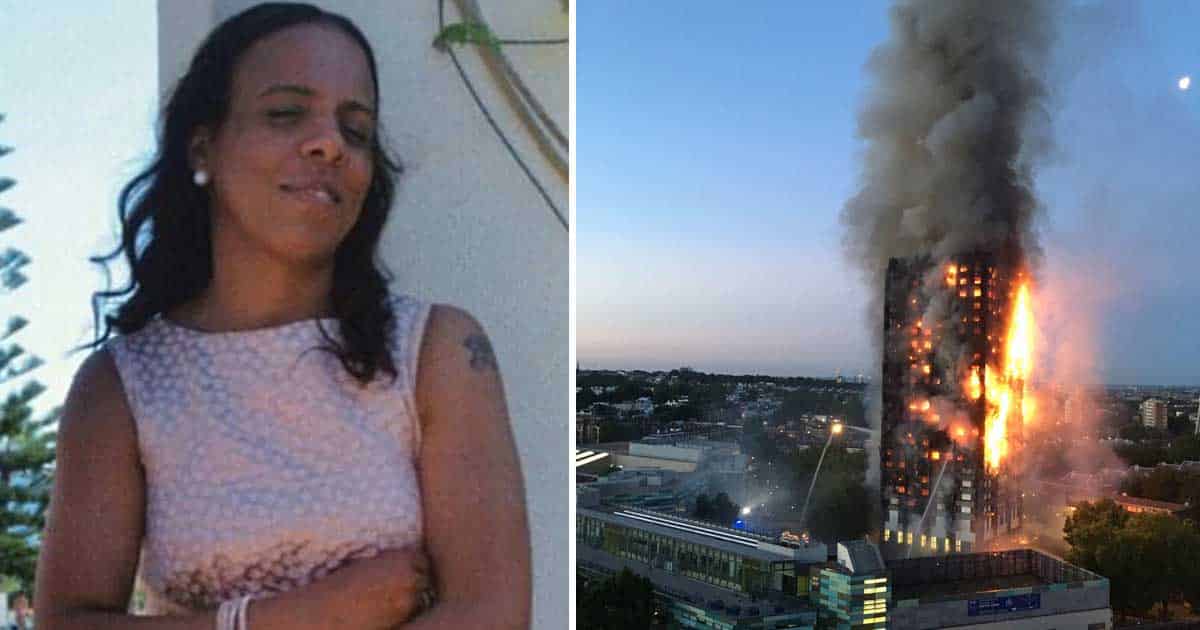 A crowdfunding page has been set up by a friend for Natasha’s family. Interested donors can check it out via the JustGiving page.