Unless you’ve been living under a rock all this time or your school has failed big time in giving quality science and history classes, you know that man has been to the Moon and walked on it. Neil Armstrong and Buzz Aldrin made the historic walk on 21 July 1969, followed by 10 people after that. It has been televised and seen by millions of people all over the world, which should be enough proof.

Enter the conspiracy theorists, who still believe that the moonwalk didn’t happen and that it was the biggest cover-up in human history. You can see them in Youtube and countless forums, painstakingly presenting theories that oppose the existence of the moonwalk. I think these people should just stop all this insanity and just accept that yes, WE HAVE WALKED ON THE MOON. Because here are 11 proofs to back it up:

The Japanese lunar spacecraft Selene compared Moon landing images taken from the Apollo 15 landing in 1971 and its own 3D images of the terrain. As you can see, they were identical.

#2. There’s an explanation behind the absence of stars 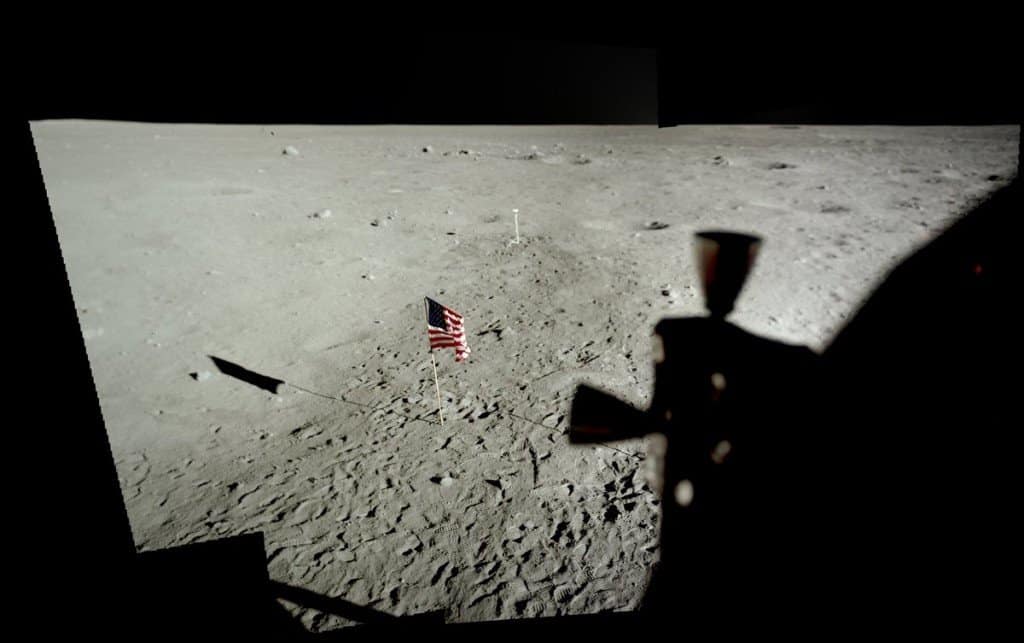 There should have been stars on the pictures taken from the surface of the Moon, they said. Well, there were no stars because the Moon reflects a lot of the light from the Sun, making it very bright and the cameras couldn’t see them.

#3. Those were not studio lights 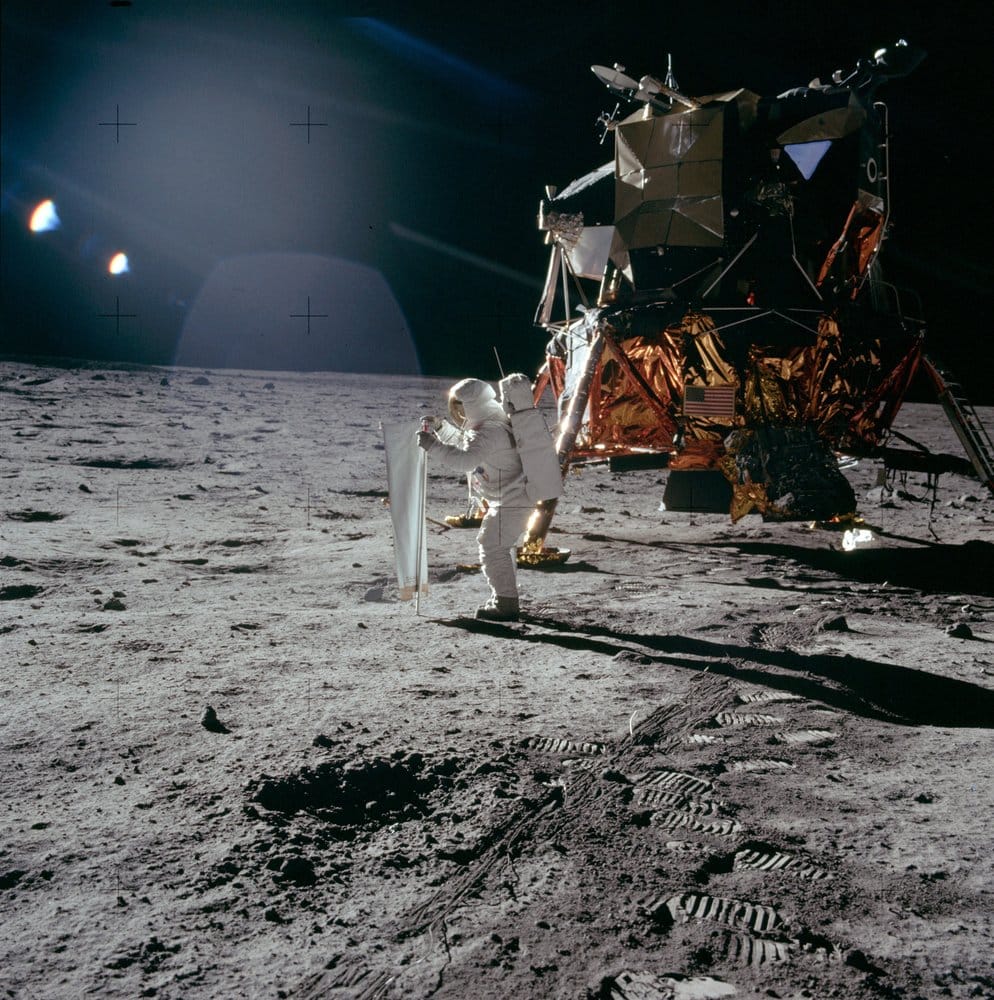 The lights in the upper corner of the picture were claimed to be studio lights. As if NASA was dumb enough to release photos that display studio lights! In a National Geographic article, Roger Launius of the Smithsonian’s National Air and Space Museum said that the lights were actually lens flares. 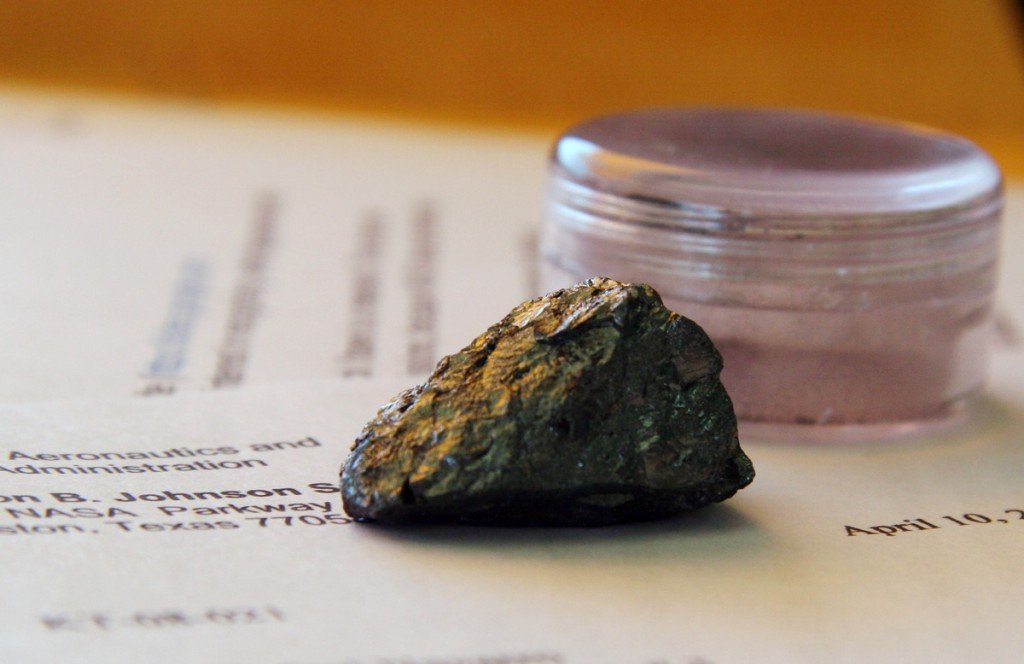 These were brought back by NASA from the moon and this is identical to all the other samples found all over the world. 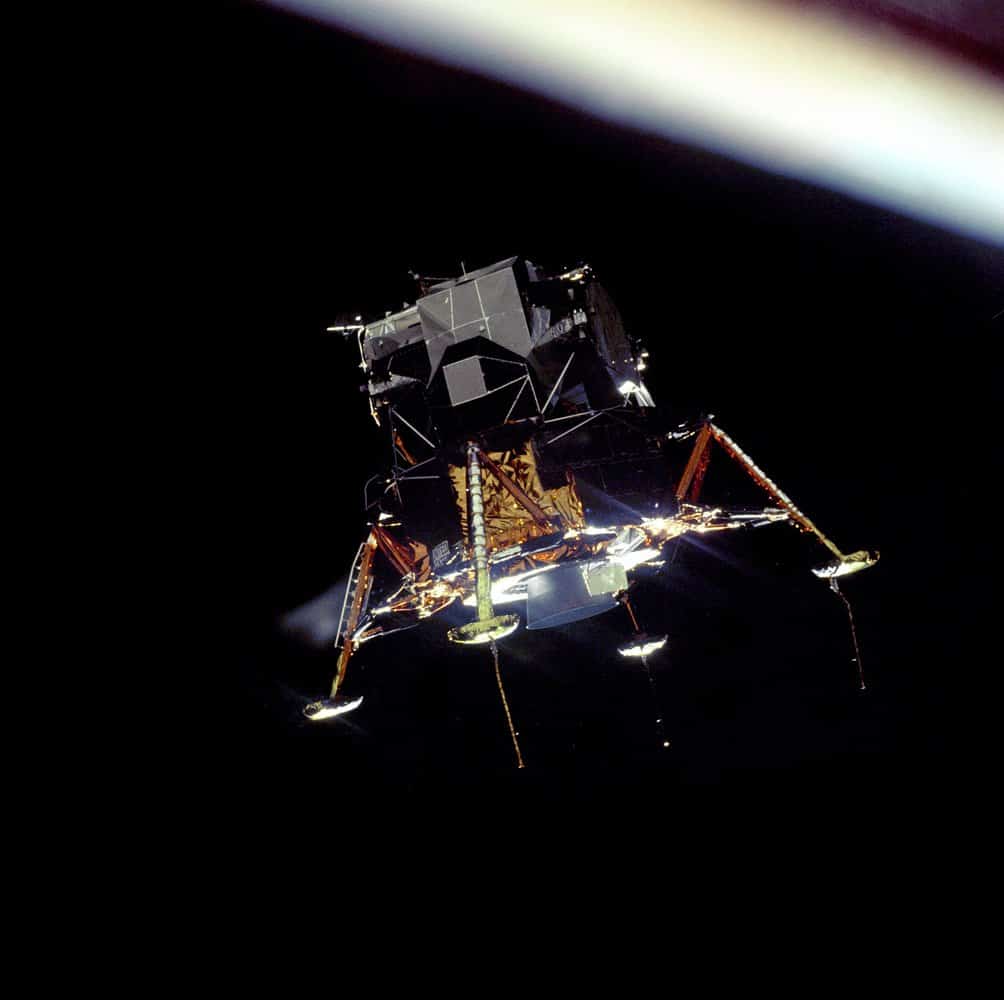 China’s Chang’e 2 lunar probe, the Indian Chandrayaan-1 probe, and various other independent space agencies that were not funded by NASA have spotted the landings.

#6. There’s an explanation behind the “flapping” flag 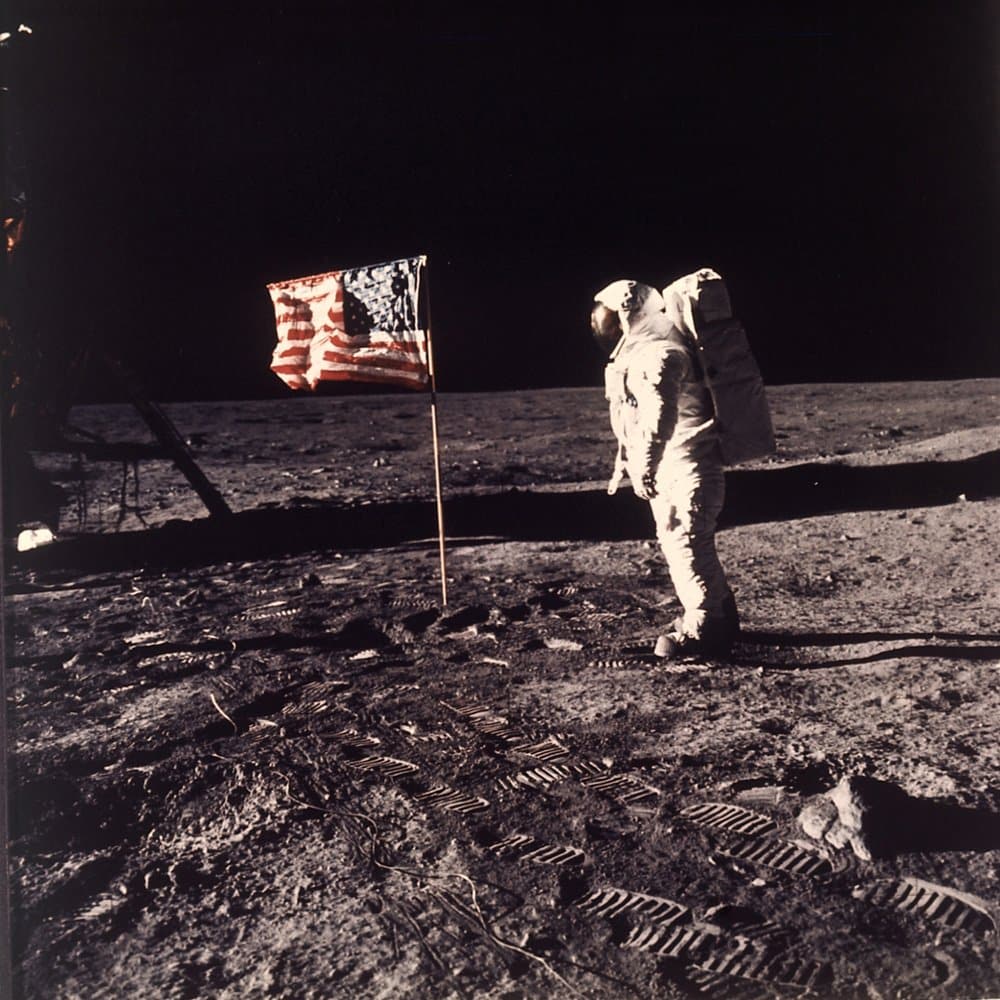 Conspiracy theorists argue that the flag was flapping on the moon, which shouldn’t be the case since there is no wind there. Sure, there is no wind, but momentum and inertia exists. The flag was moved around while astronauts were setting it in position, which explains the “flapping” motion. This was explained in detail by National Geographic.

#7. No extra cameraman was needed 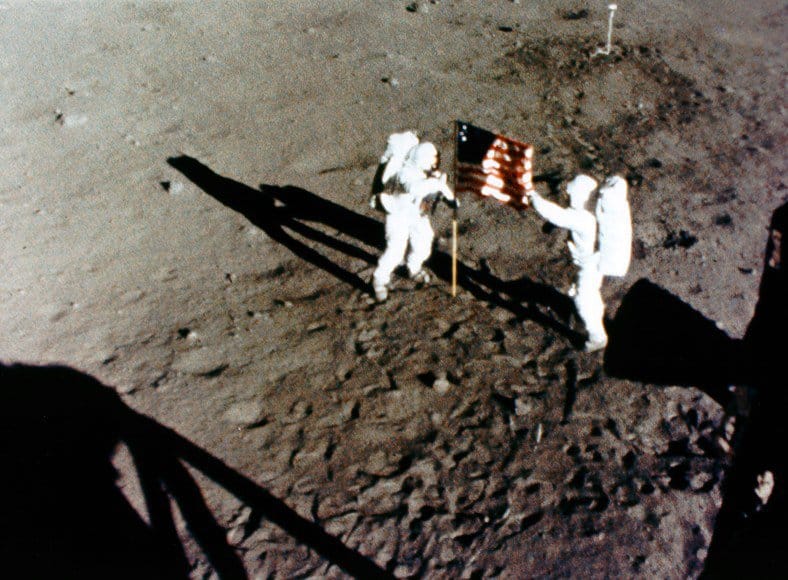 Some people claim that the landing photos were fake because both astronauts can be seen at the images and that there should have been another person present to take the photos. This is easy. There were cameras on the Lander and in the chests of both astronauts’ suits.

#8. We CAN see the Lunar landing sites 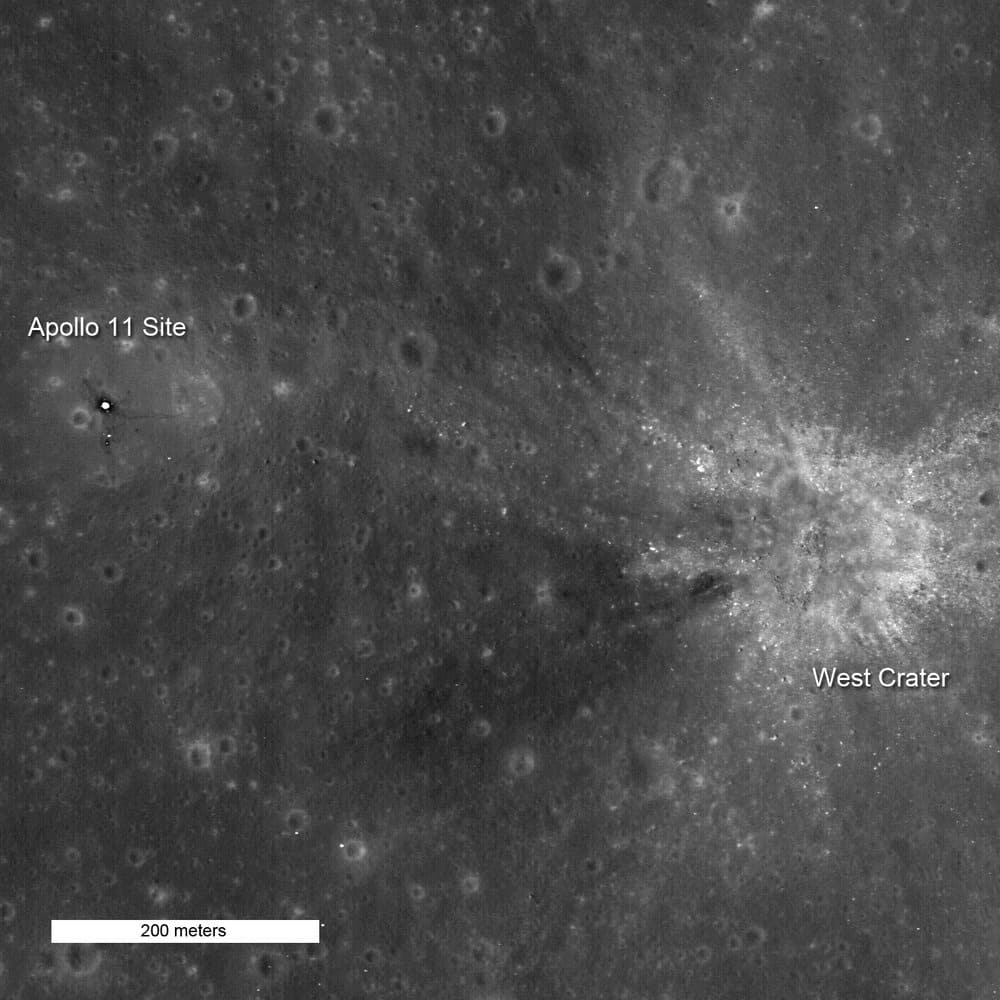 So these people claim that the Lunar landings could be seen from the Earth with the help of a Hubble Telescope. The truth is, the landings were just too darn far away to be seen that way, but hey, we CAN take a look at the Lunar Landing sites through this image from the Lunar Reconnaissance Orbiter.

#9. The existence of this glass spherule 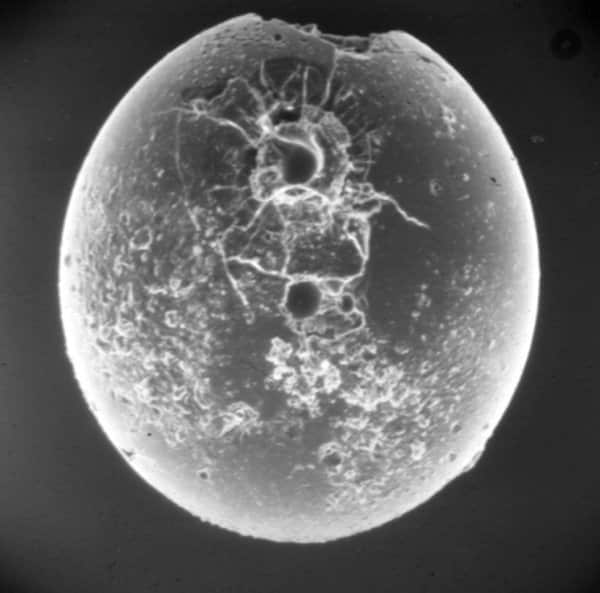 Measuring about 0.6 mm in diameter, this was produced by a meteorite impact into lunar soil. Dr. Marc Norman, a lunar geologist at the University of Tasmania, explains that “We’ve found particles of fresh glass in Moon rocks that were produced by explosive volcanic activity and by meteorite impacts over 3 billion years ago. The presence of water on Earth rapidly breaks down such volcanic glass in only a few million years. These rocks must have come from the Moon!”

This is for the 40th anniversary of the landings. These stunning images should be enough to put a stop to all the nonsense. 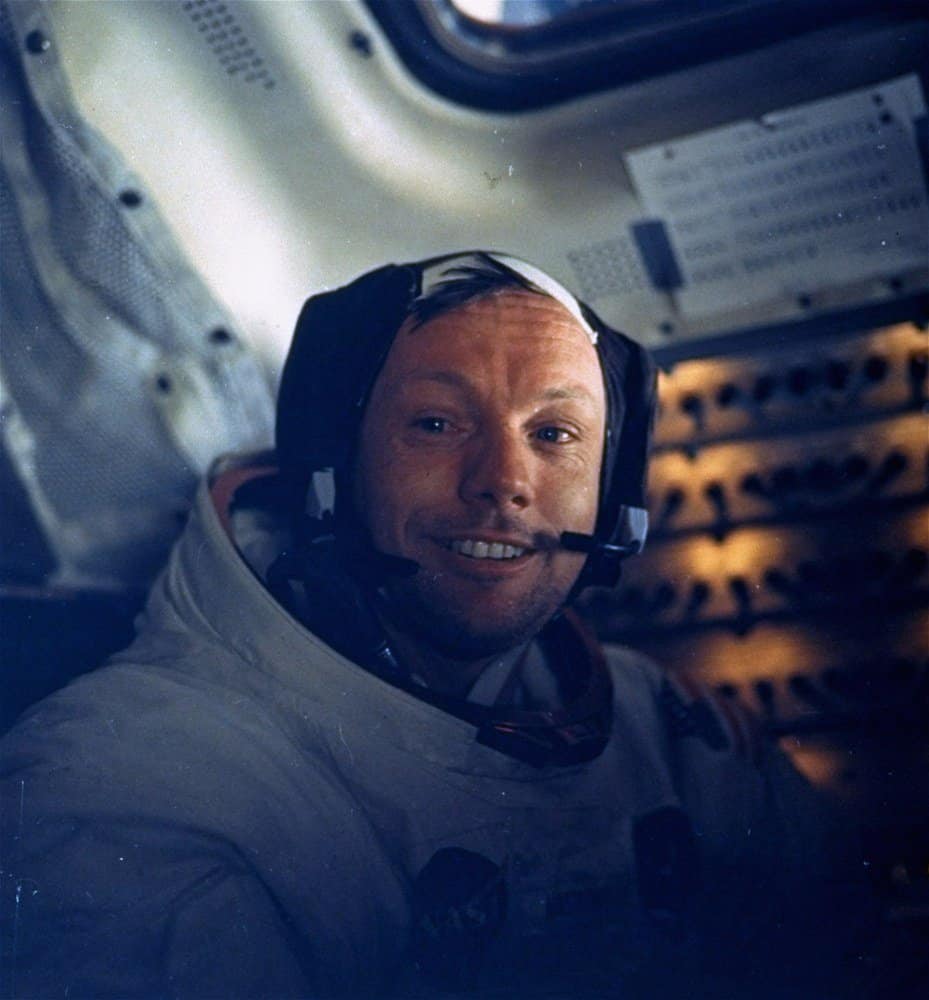 Does this look like the expression of someone who just FAKED a moon landing?