“That’s one small step for man, one giant leap for mankind,” declared astronaut Neil Armstrong during that historic day when man finally made it to the moon. The date was July 20, 1969 and it has since been considered one of the world’s most spectacular feats when it comes to space exploration.

Fast forward to the present day, however, there are still some people who are doubting its reality. Numerous critics on the internet say everything was fake. Conspiracy theories vary from one another and some go as far as claiming the landing was filmed at a studio by acclaimed Hollywood director Stanley Kubrick.

Now a new film has been made entitled First Man, starring Ryan Gosling, telling the story of Neil Armstrong.

In an interview with Unilad, NASA chief historian and ‘First Man’ consultant Bill Barry shared his insights about Armstrong, the moon landing, and the new film.

“I think everybody sort of knows the Neil Armstrong story of Apollo 11 and how he was the first man on the Moon but not many people about his personality and what it was like for the families and people on the inside.

“The standard narrative of how the Moon missions went is that family members were supportive and there weren’t any problems.

“A movie like this gives you a much more intimate look at what was really going on and how those people handled the incredible stresses and strains. It is a reminder of the cost.”

Along with Armstrong, astronauts Buzz Aldrin and Michael Collins were aboard the Apollo 11. 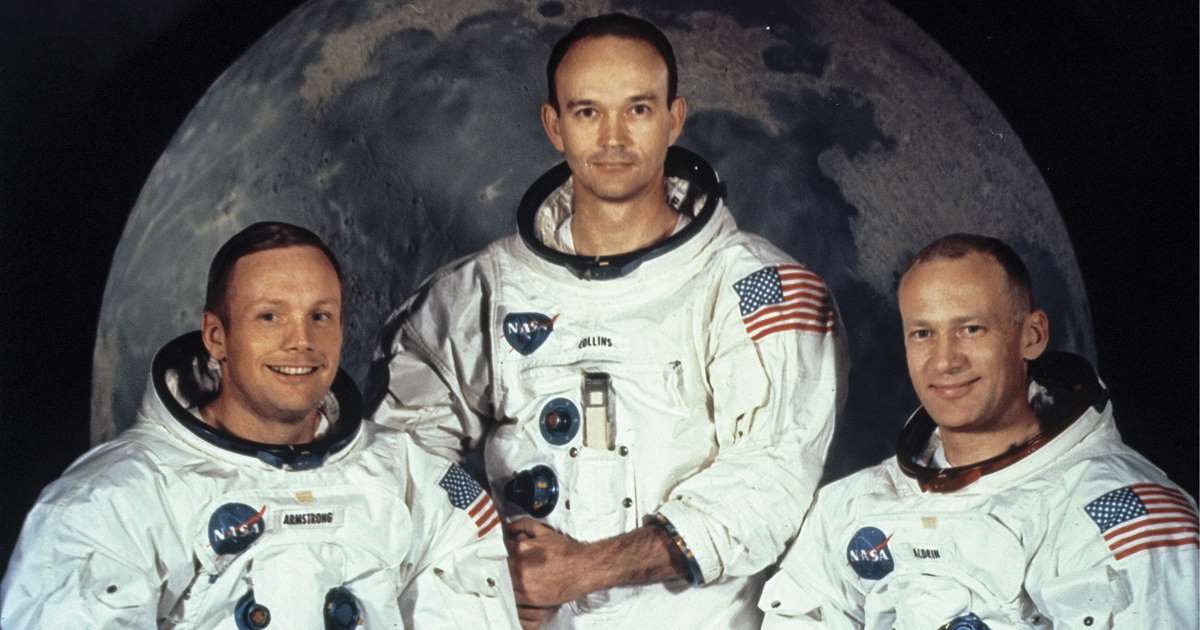 The “defining event” forever changed the way we look at space and our home planet, according to Barry.

“In the grand scheme of things it was one step along the way of what was born from the Hubble space telescope and completely redefined our view of the universe.

“We have visited, with probes, every planet in our solar system and a few dwarf planets, asteroids, and comets. We underwent a reconnaissance of the solar system.

“With NASA now inventing instruments which could be put on spacecraft to send to other planets, someone one said why don’t we put these on Earth and figure out how our own planet works and so we redefined our understanding of Earth and are still trying to understand how complex it is.

“The first pictures of the Earth floating in space had an impact on people on a lot of different levels, the world may seem to be a big place but it is actually a small and fragile place. We all have a responsibility to make sure our spaceship is still functional.”

As for conspiracy theorists, the NASA historian has something to say. 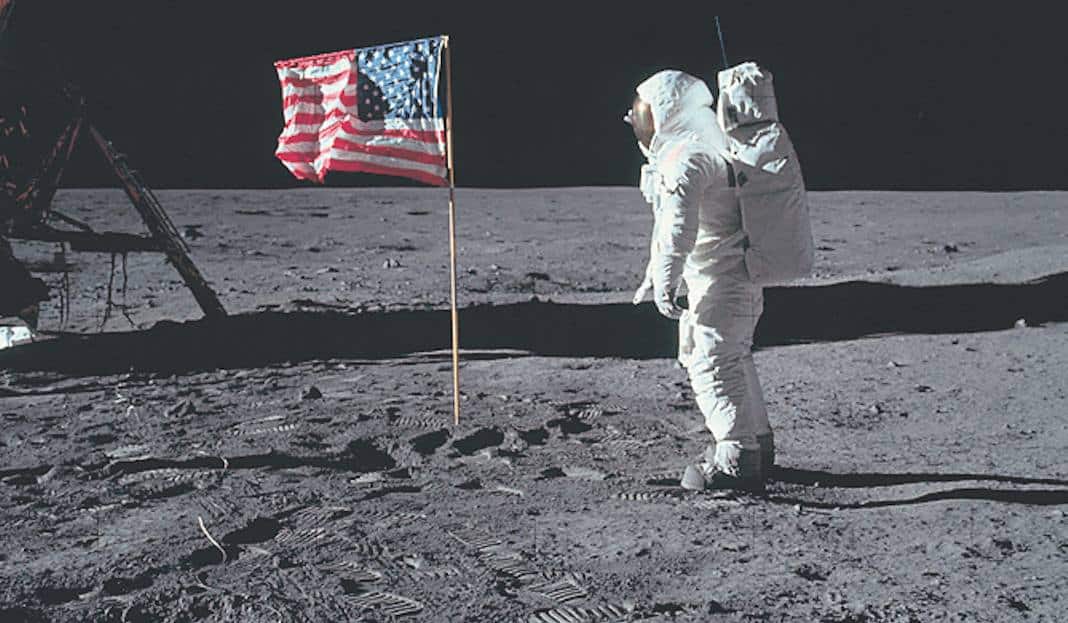 “Well the people on social media who do say that sort of stuff are going to be really embarrassed when their grandchildren are visiting the Moon and Apollo memorial landing site, the museum on the Moon in 30/40 years.

“When they look at their grandparents Twitter feed they will say ‘boy, you are really stupid’. I think that will happen.

“Ultimately there were 400,000 people working on the Moon programme all over planet Earth, it would have been really hard to fake it and technologically we didn’t have the capacity to do so.

“Nowadays you can simulate a lot of stuff and make it look good but at the time we couldn’t. We had hours and hours of photos and 800 pounds of rock brought back to planet Earth.”

Barry likewise shared how NASA is working towards opening moon (and Mars!) travel for the public in the near future.

“Then it is working out everything for a trip to Mars. Depending upon budgets etc, maybe we can get to the vicinity of Mars in the 2030’s.

“We will eventually have people walking on Mars and a much more robust economy with multiple space stations and people even working on the moon. That is where the US government has told NASA to go, we are talking to the UK space agency etc and they are all on board with the idea.”

Well that’s definitely something to look forward to for all of us. Moon conspiracy theories will probably die by the time the first moon flight takes off.