On July 20, 1969, Neil Armstrong set his right foot on the moon. He was the first human being who ever walked the lunar surface. He was aboard the Apollo 11 with two other astronauts, Edwin (Buzz) Aldrin and Michael Collins.

However, despite the tantamount pieces of evidence NASA and the United States have given the public, the mission has been the center of conspiracy theories for decades. Many of these arguments pointed out that the landing was fake and staged. Despite that, no single theory has proven this claim until today.

It was not until August 2016 when a new item has suggested an evidence of a staged moon landing in the very first thing that landed on the moon – Neil Armstrong’s boots.

The boots and the footprints allegedly didn’t match which proves the moon landing was fake. 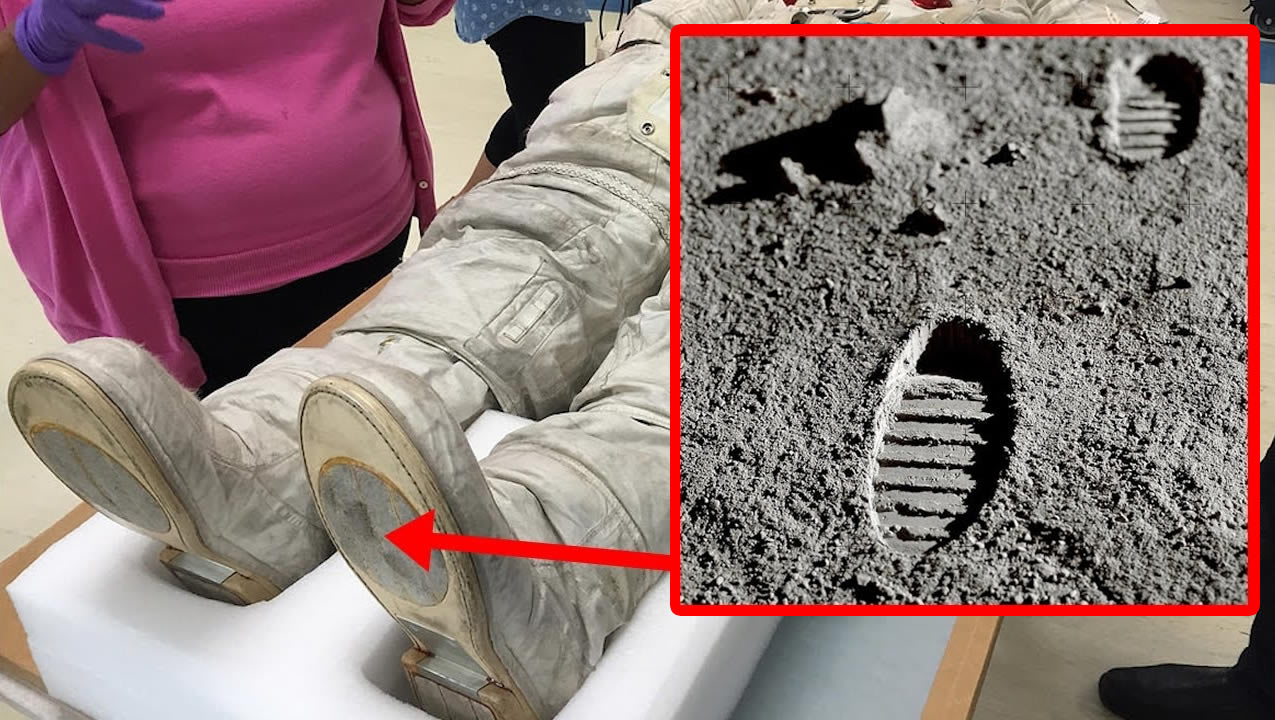 Neil Armstrong’s spacesuit is shown on the left, and his lunar footprints can be seen on the right. Astronomer Phil Plait snapped the photo of the spacesuit as the historic garment was being preserved by the Smithsonian’s National Air and Space Museum. 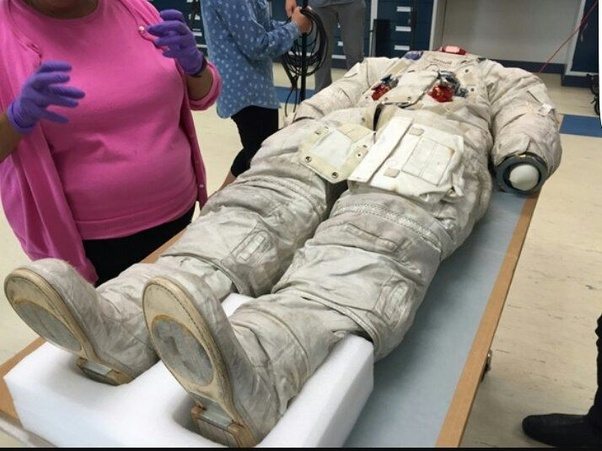 The other photo, on the other hand, was taken by the Apollo 11 astronauts themselves. These photos reveal that the sole of boots of the spacesuit does not match the footprints.

“That’s one small step for man, one giant leap for mankind.” 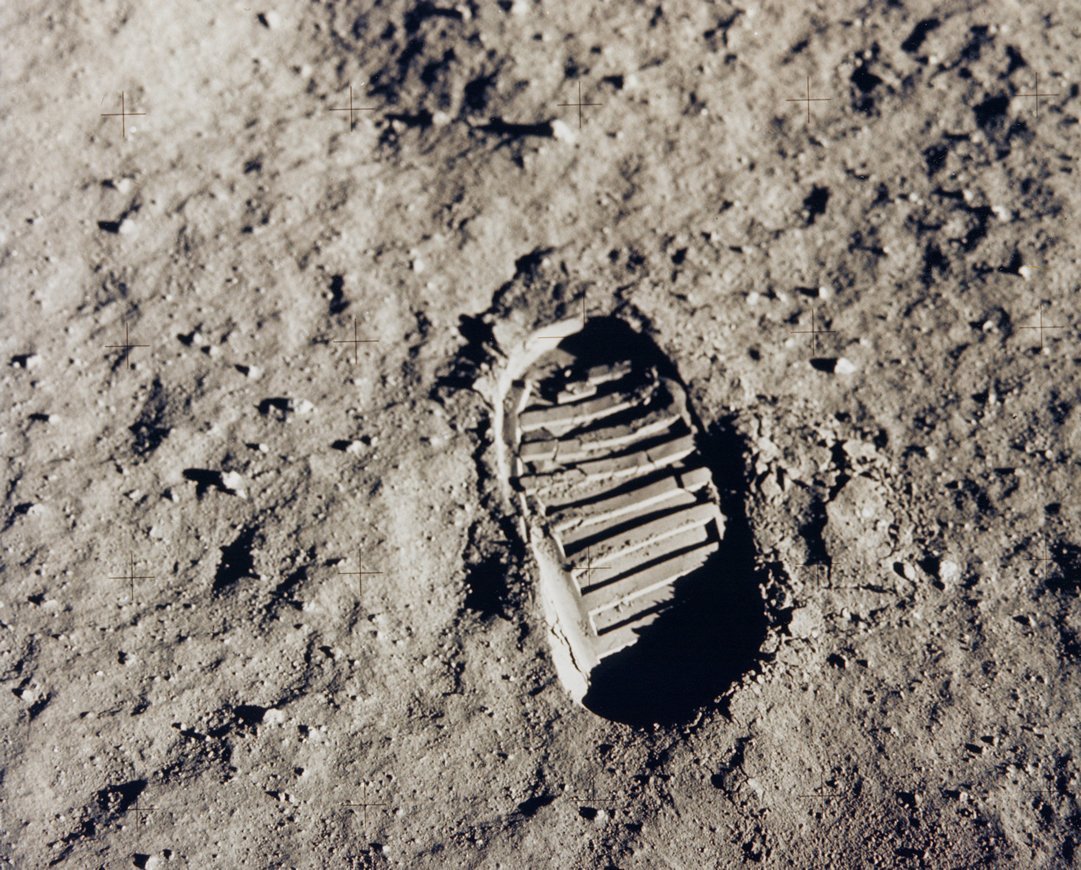 A report, however, says that the footprint shown wasn’t made by Neil Armstrong but Buzz Aldrin, his fellow astronaut. Aldrin reportedly took a photo of his own footprint so that the scientists could study the tensile strength of the surface of the moon. 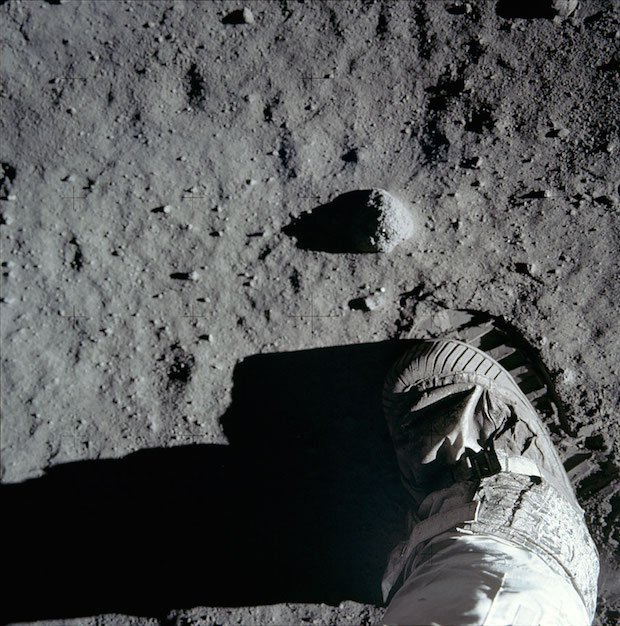 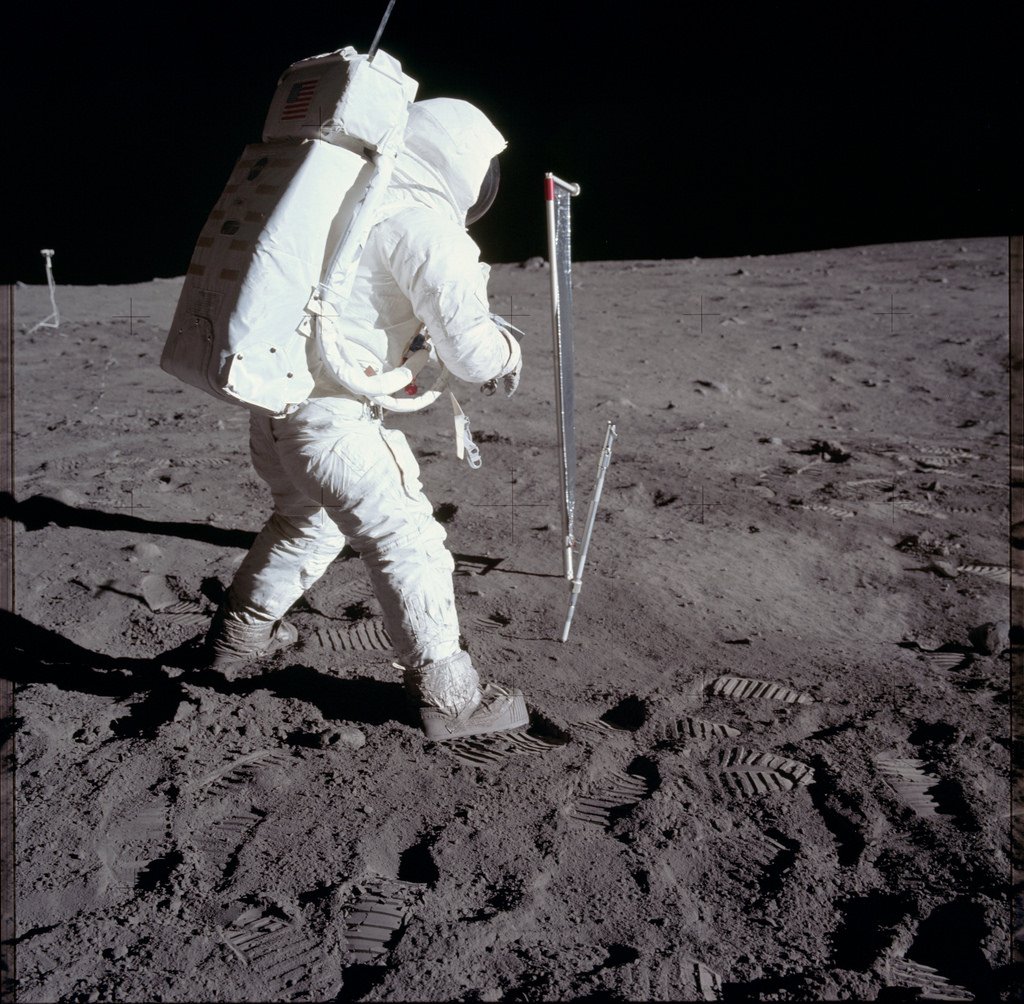 That photograph matches the tread on Aldrin’s boot, as documented in a picture taken by Armstrong as Aldrin descended the ladder from the LEM to the moon’s surface. 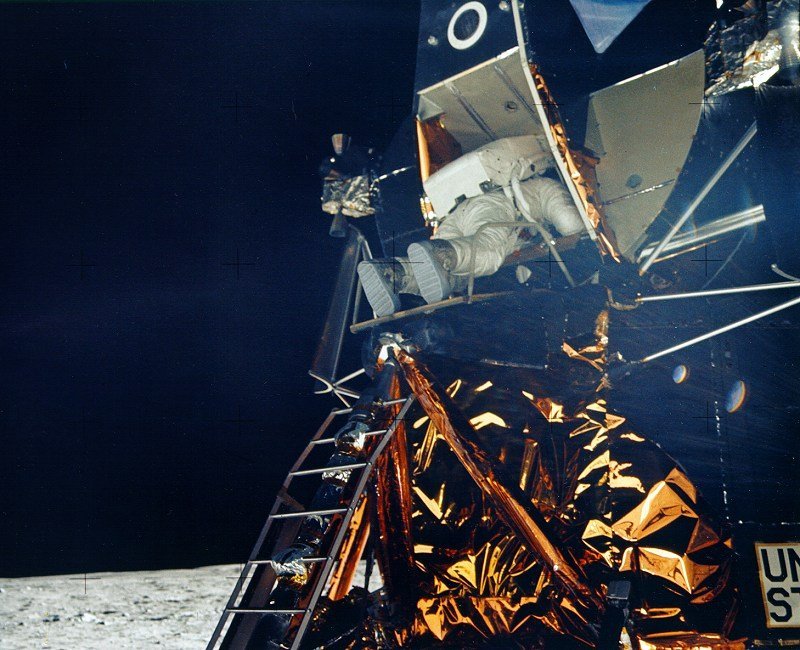 There you have it, another conspiracy theory debunked.

The Apollo 11 has gained tremendous popularity throughout the years because it made history for American space travel. However, the historic event also triggered controversies since many are still unconvinced that it’s true.