India is aiming big and setting its sights on the Moon. In 2018, the country will be ready to make its very first Moon landing. The Indian Space Research Organisation (ISRO), as part of its highly anticipated Chandrayaan-2 mission, is gearing up to land its first lunar rover by the end of March 2018.

The last time a country visited the Moon was in 2013 when China’s Yutu rover made a successful landing. Before that, man’s journey to the Moon dates all the way back to the 1970s. 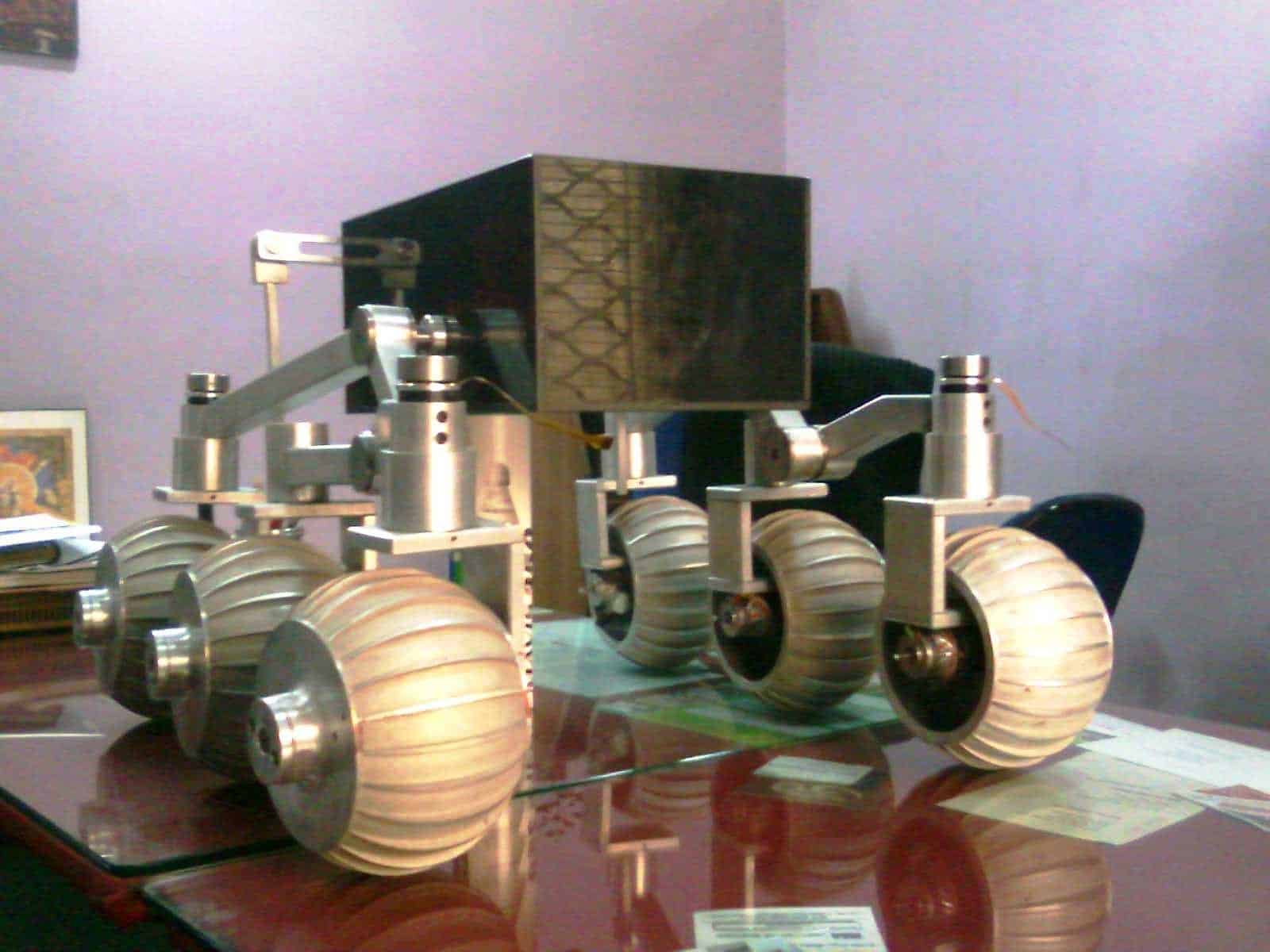 The Chandrayaan-2 mission isn’t India’s first journey to the Moon, although it is the country’s most ambitious yet. Back in 2008, the $US83-million Chandrayaan-1 blasted off from Sriharikota island off the East coast of India. The spacecraft made it into lunar orbit, but it crashed into the Moon and got lost in November 2008. It was found by NASA in 2016. 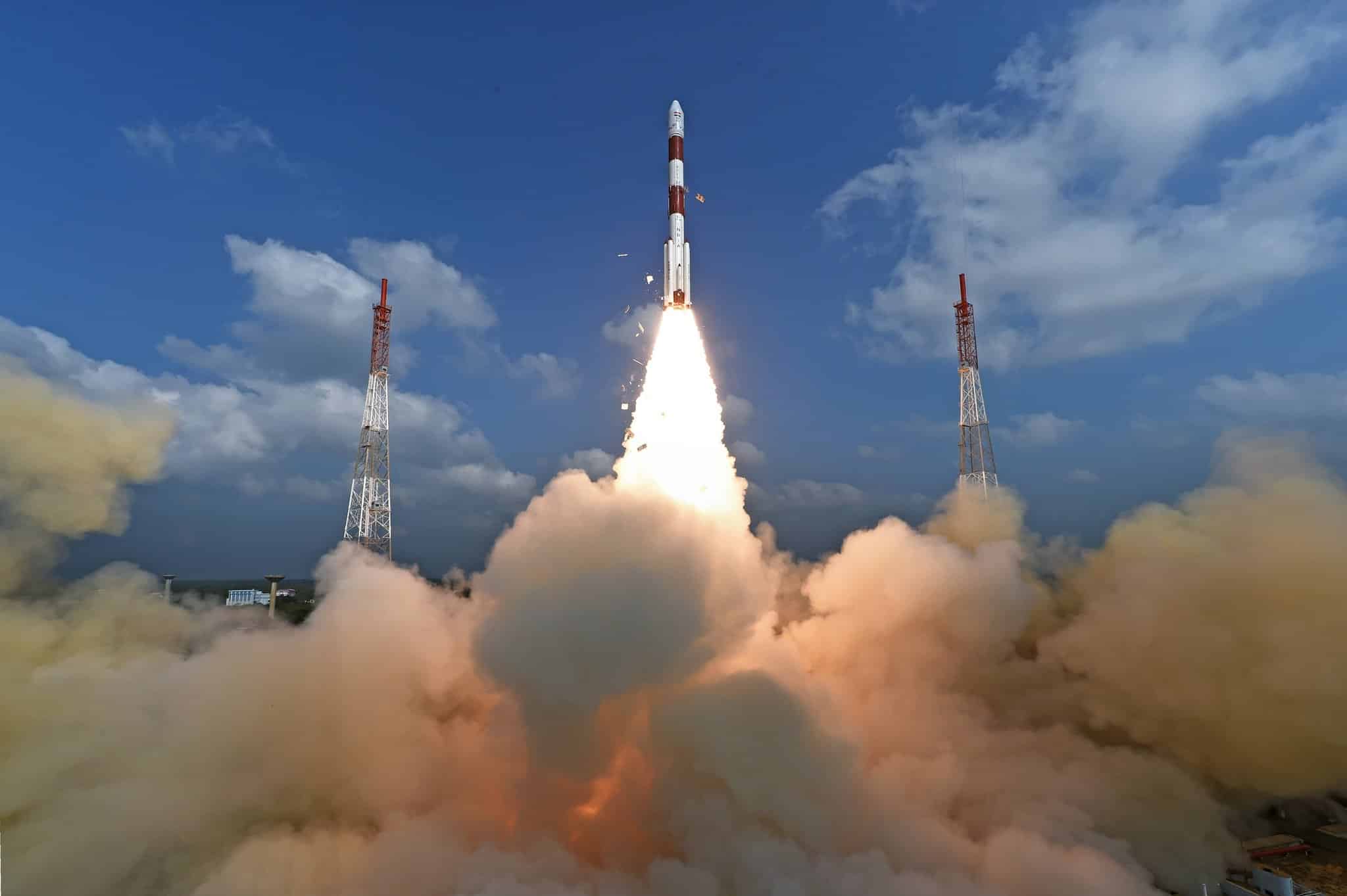 The Chandrayaan-2 mission is ISRO’s first attempt to get a closer look at the lunar surface. 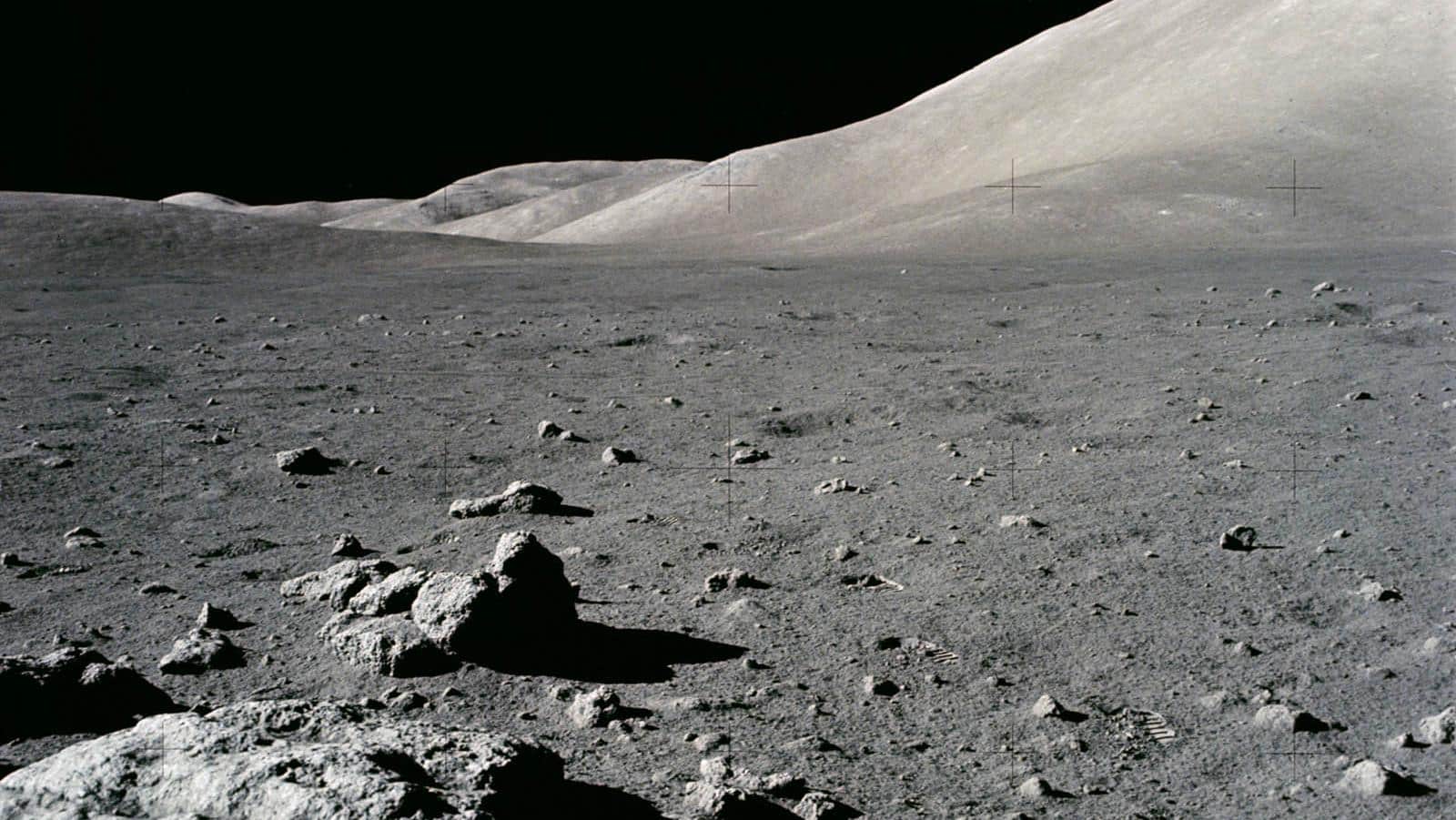 ISRO is reportedly preparing three unmanned vehicles for the mission: a lander, a rover, and an orbiter. The lander will examine the lunar crust and mantle. The rover will roll about and explore lunar rocks and soil. The orbiter, on the other hand, will create a detailed three-dimensional map of the Moon’s surface.

The project reportedly has a modest US$93-million budget. 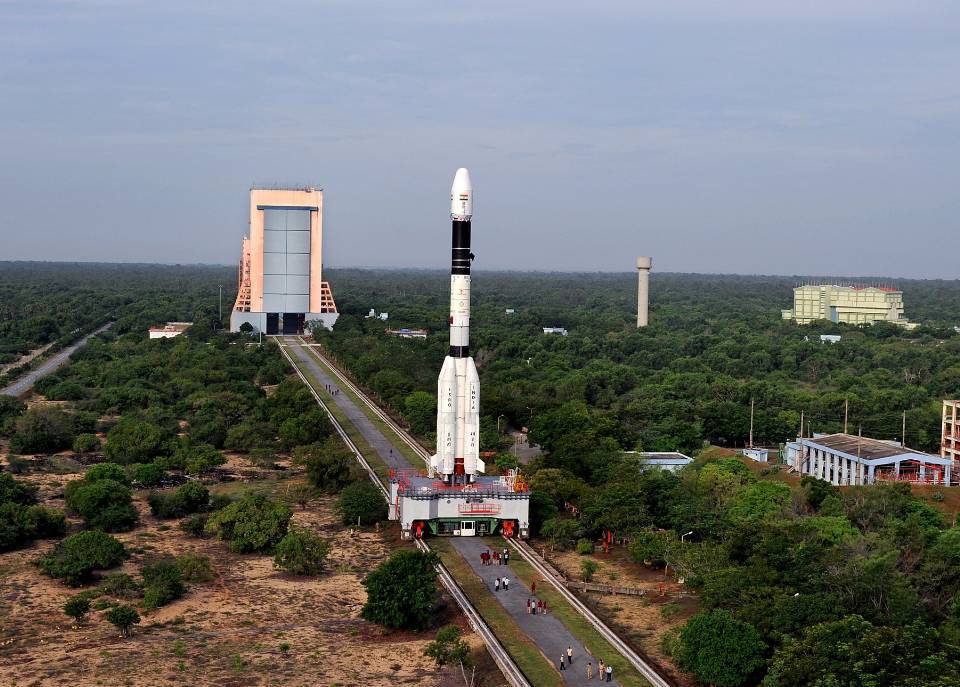 The Chandrayaan-2 mission will be completed in 14 Earth days, if all goes well, according to Business Insider. It’s enough time for the Moon to make one complete orbit around Earth.

The ISRO is looking to launch more space missions in the coming years. One of their current projects called Aditya will study the sun. Their 5-year satellite, XPoSat, will be used to study cosmic radiation.

What do you think of this development? Are you excited for India’s upcoming trip to the moon?