Parenting is one of the greatest challenges that we will ever face in our life. But as much as we have to teach our little ones with a lot of things they need to learn as they grow up, some lessons are way more important than others.

The world outside can be terrible indeed. As much as parents want to keep their kids always in their sight and protect them from harm, they could not stick with them forever as they also need to learn self-independence so they can one day be ready as adults.

Parents then have the responsibility of preparing their kids so they can survive the challenges served to them by the world. This includes teaching them good manners, empathy, honesty, kindness, cooperation, self-reliance, self-control and cheerfulness.

When it comes to parenting, we all have our own techniques and own lessons to share to our kids. This mom though has a powerful way of raising her only five-year-old daughter and her principles are inspiring other parents across the internet.

Mother, Toni Hammer, created a list for her young daughter 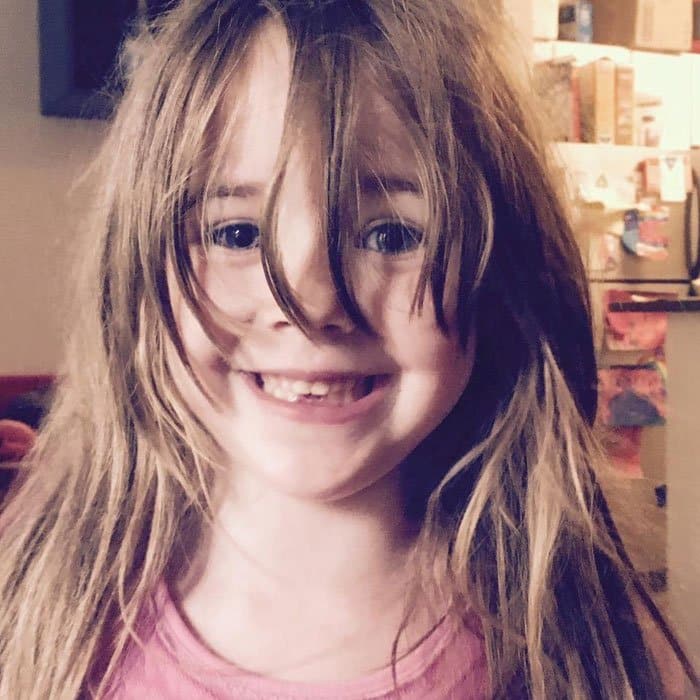 Toni Hammer came up with a striking letter she wrote for her kid. She posted the note on Facebook and it gained huge attention from other netizens. She imparted important lessons to her young girl where it might be quite absurd for some, but for others, Toni has a good point on the philosophies that she wants her daughter to grow up to.

The Portland-based blogger lists things that her daughter should not do. People see the clear point on Toni’s letter where she aims to empower her daughter. Below are the points Toni imparted to her daughter:

Toni’s post earned different reactions where some women quickly agreed with her:

Of course, there were some who disagreed and opposed, and there were those who added up to Toni’s ideas: 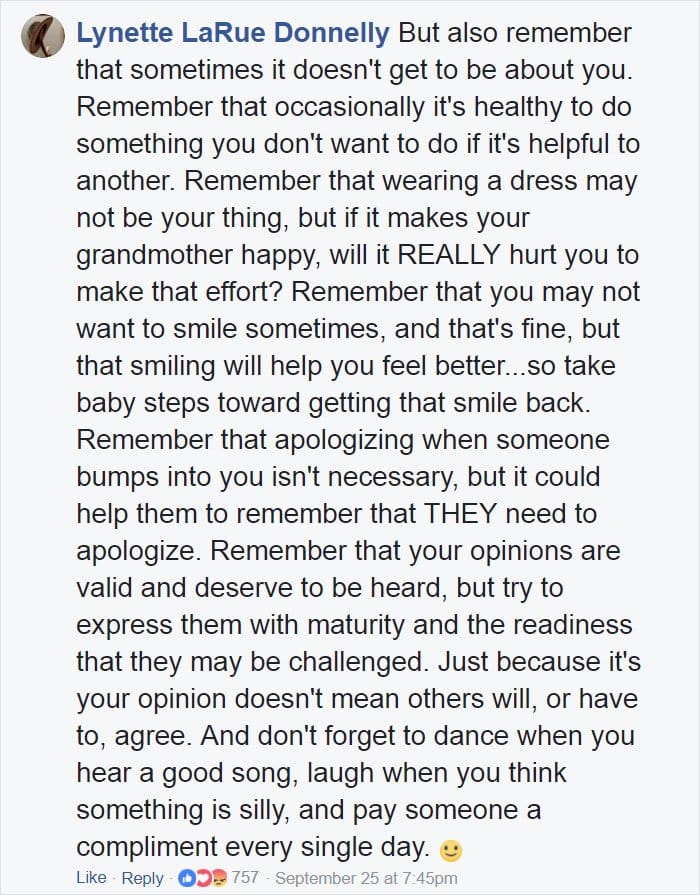 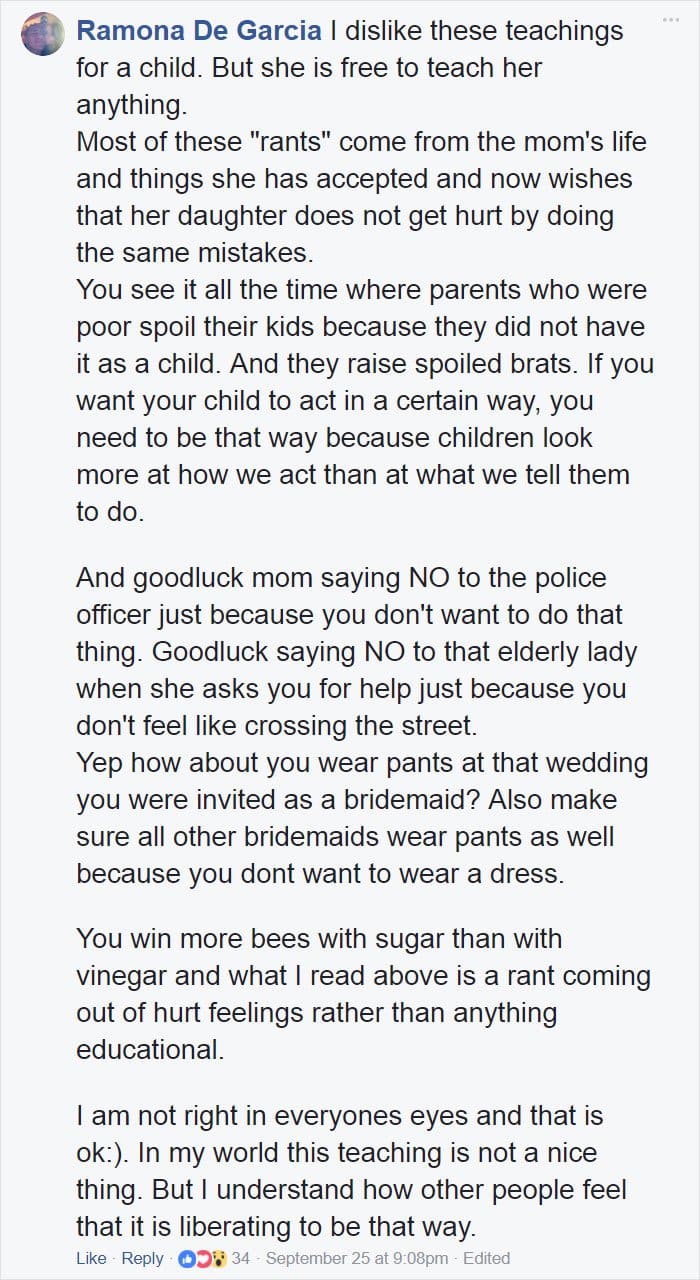 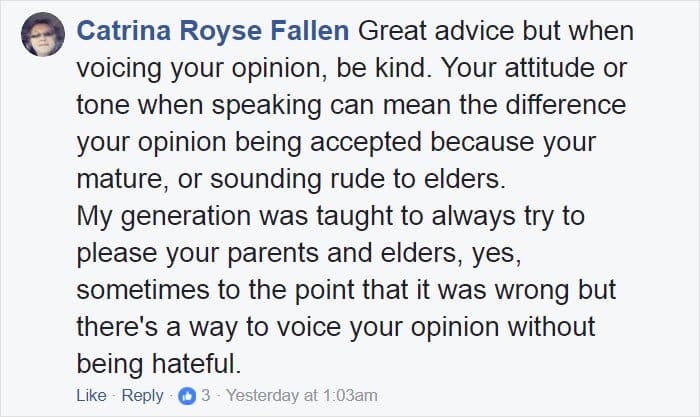 Toni said she wrote the letter because her daughter was starting kindergarten this year. As a child, Toni said she was always picked on by others at school and she hates the idea that her daughter might go through the same experience she had. As young as her daughter could be, Toni wants her child to grow confidence in her saying:

”I know it won’t be long before someone tries to make her feel ‘less than’ and I want her to face it with more confidence then I had at that age.”