No parent wants to see their kids suffering from unfair treatment by other people. Most, especially when their kid is enduring from a physical or mental disorder, which, in the first place, is none of their child’s liking.

Today, bullying has become like a deadly disease that spreads like a wildfire and could cause great harm to victims. Sadly, while it is very easy for some to bully others, they don’t realize the real impact of this kind of abuse to those they mistreat.

Some of the youth of today are surprisingly becoming impossible. In the past, you can see only adult offenders, but now, even the young people are learning ways to make the lives of those they hate more difficult.

Teens and young children are the most common victims of bullying today, where the physically and mentally challenged are the ones usually offended. Some organizations are putting effort to raise awareness on the effects of bullying, but sadly, while some taunting stretches to the extreme, it is still not punishable by law.

A father then of a bullied child stands up for his son. Through his open letter, he hopes to teach others some lesson on bullying effects and to raise awareness about physical disorders.

Jackson is a seven-year-old boy who was born with a Treacher Collins Syndrome. His condition affects the development of his facial bones and tissues, that is why he doesn’t look like boys of his age without the disorder. While it is not his fault to suffer from such disorder, some boys from Jackson’s school look at him as “different” and his condition became a reason for them to bully him.

One morning, while Jackson was eating his breakfast at school, three older boys approached him and started to tease him. They reportedly called him hurtful names like “monster” and “ugly.” Fortunately, a teacher’s aid noticed the commotion and put a halt to the bullying. However, the interaction greatly affected Jackson’s emotions that he went home talking about suicide.

Dan Bezzant just couldn’t let bullies continue to insult his son at school so he writes an eye-opening letter to tell parents to teach their children about special needs. 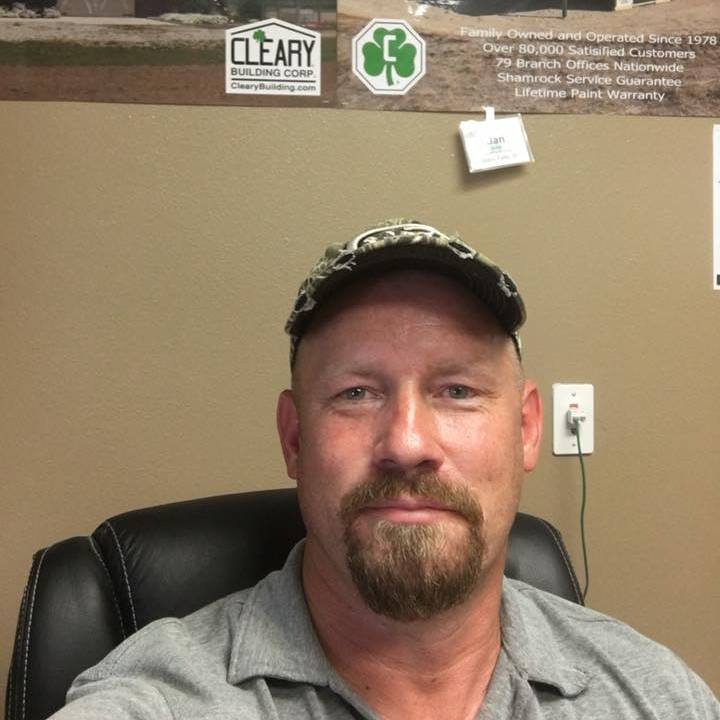 Jackson’s father, Dan, learned about the incident, and it brought him to tears. As a parent, Dan hates to see his son being teased by others because of his physical appearance. He feels deep compassion for his son who lives to endure, not only his physical appearance, but also his impaired hearing and vision.

To help Jackson in his condition, he wears hearing aids. He had also undergone a surgery to repair one of his eye sockets, but will still need more surgeries throughout his life.

Despite his condition. Jackson grew up to be a kind-hearted boy. However, there are still people who treats him terribly. In fact, Dan once witnessed a woman walking past them who reportedly said: “Did you see that little boy’s face?”

Dan, naturally felt bad for his son after the incident. He wonders: “If she’s saying things like that, what are her children saying?”

After the bullying at Jackson’s school, Dan took to social media to express his anger and frustration. According to So Share This, through Dan’s open letter, he hopes the world to understand his son’s condition so people will stop treating him cruelly and start showing the young boy kindness.

Here is Dan's appeal to his son's bullies.

Dan’s post quickly became viral and he was successful at opening the minds of people on Jackson’s condition. Kids from the young boys’ school then reached out to offer protection and support for little Jackson. Dan was touched by the response but wished that it had come sooner so Jackson didn’t have to suffer.

Dan said he does not blame the teachers at school for the bullying. Instead, he calls out to parents to teach their children not to insult others saying:

“I want parents to see my post and feel my heartbreak…Please educate your children and let them know that bullying is not OK.”