A mom-of-four claims that she was treated like “a common criminal” by Tesco after she accidentally failed to pay for a packet of pills.

According to Kerenza Centini, store detectives started acting out like she “held up a bank at gunpoint”  after she passed the checkout with unpaid packet of pills that fell behind her child’s baby seat.

Apparently, the 33-year-old mother, said she didn’t notice the pills since she had a “hectic” race around the supermarket with her kids.

After accidentally failing to pay for a packet of pills, this mom was allegedly treated like a common criminal at Tesco. 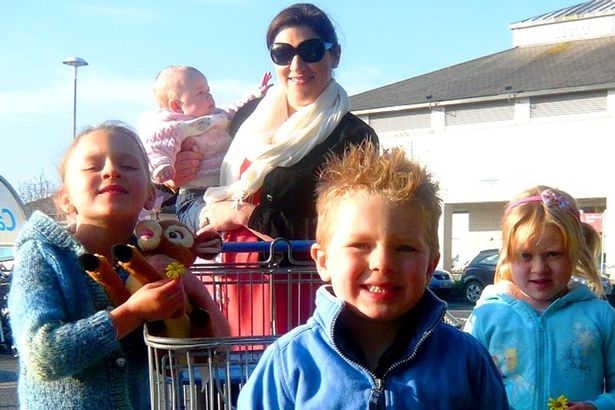 After she finished paying for the items at the till, a security staff confronted her.

Immediately after realising her “honest mistake”, Centini apologised to the staff and offered to pay for the pill.

Apparently, she didn’t notice that the pills fell behind her child’s baby seat. 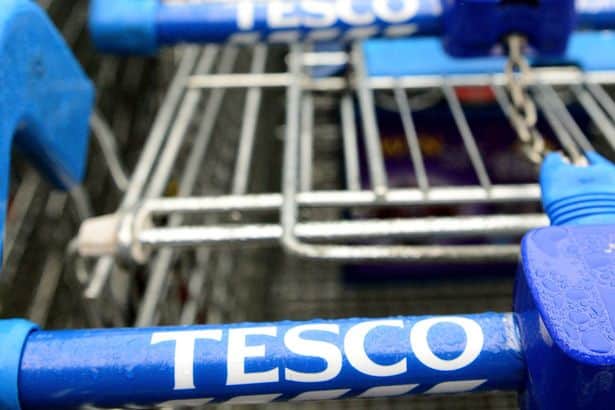 However, the unforgiving staff escorted her to the back office where she was photographed for a mugshot in front of three of her four kids.

“I apologised a million times and tried to explain it was an honest mistake but they weren’t interested in listening to anything I had to say,” she said.

“They told me I was now banned from every Tesco in the country for life,” Centini added.

Although Centini offered to pay the additional extra £2 for the box of pills, store detectives ordered her to make a donation to Tesco charity or they would call the police.

Meanwhile, Tesco has since issued an apology for the “disproportionate” behaviour of their security staff. A spokesman revealed that they are currently conducting an internal investigation on the incident.

“We would like to apologise for the trouble that has been caused to Mrs Centini and our store manager will be in touch with her further.”

Local bosses of the supermarket has since apologised to the horrified mother. 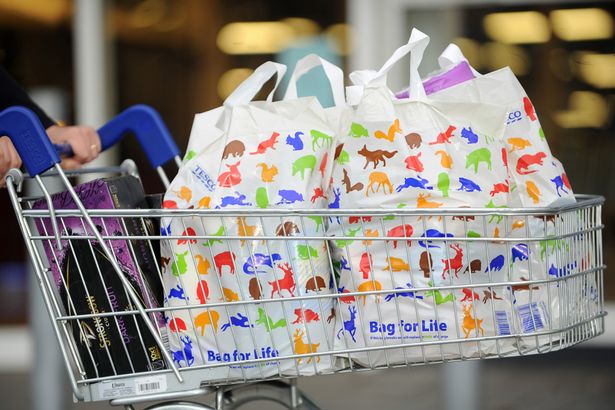 As compensation, Centini received gifts for her kids and the offer of a “free shop” from Tesco’s local manager yet the mother from from Wadebridge, Cornwall is still furious about the way she was treated. 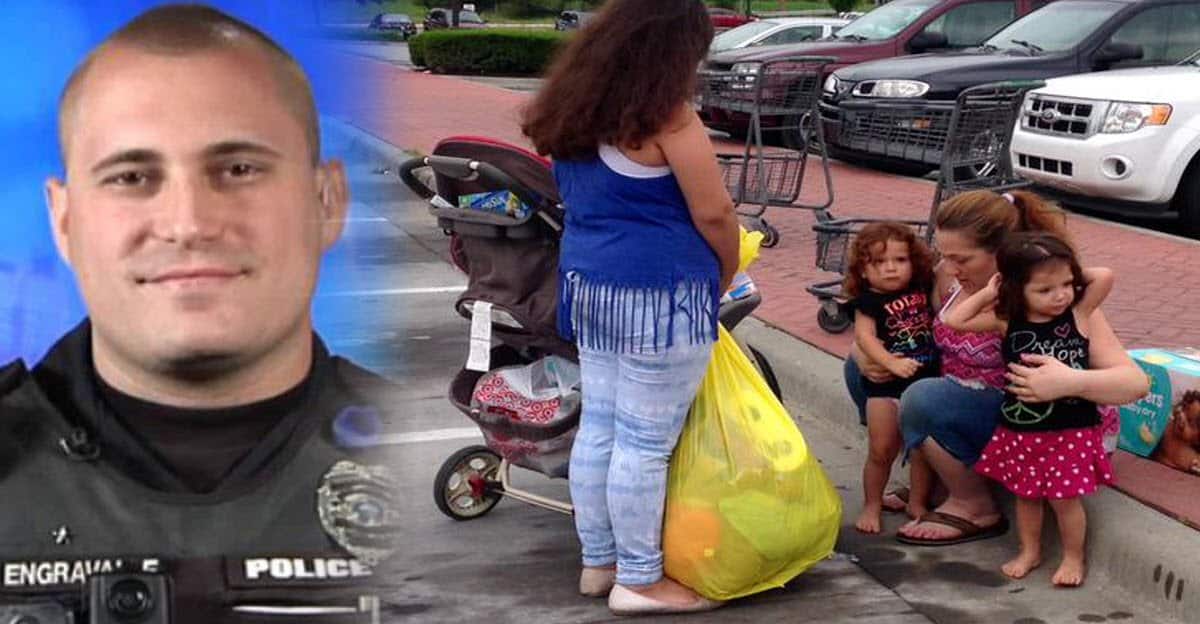