Just when we’re about to lose our faith in cops and the justice system, officer Mark Engravalle of the Roeland Park Police Department showed the world that there are still good police officers out there.

This story proves that even the simplest act of kindness and compassion can help change a person or a family’s life forever.

Officer Engravalle responded to a shoplifting complaint at a Walmart store in Roeland Park, Kansas earlier this month. When he arrived at the scene, he found that the suspect was a woman named Sarah Robinson, who was with three of her six children at that time. 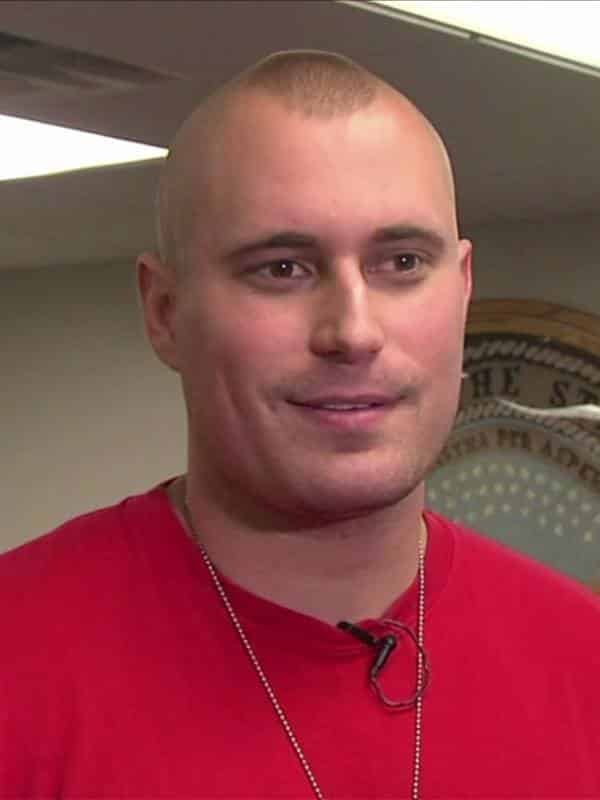 He asked about Sarah’s background upon seeing the anxious and distressed children. 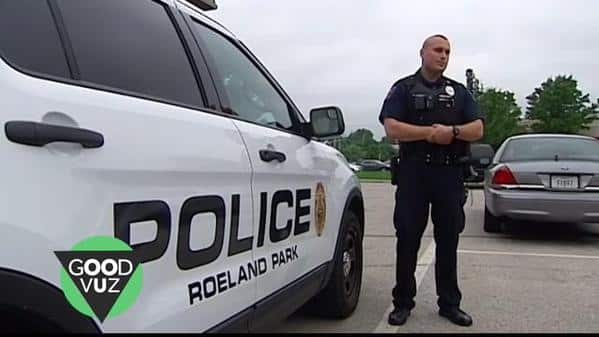 Sarah broke into tears when she told him why she had to steal from the store. 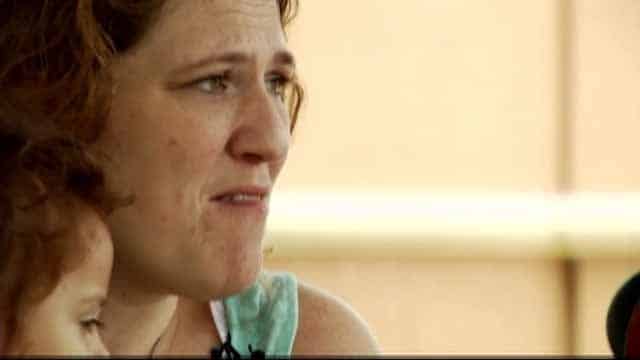 Apparently, she and her six children, 15-year-old Emily, 13-year-old Sophia, 12-year-old Angelina, 4-year-old Miley and twins Becky and Bella, were living in a car and have been struggling to make ends meet since the untimely death of her husband four years ago. But then, their car recently got stolen along with the rest of their belongings. The Robinsons had nowhere else to go and they just occasionally rent a one-bedroom room in a stranger’s home.

The sight of the crying, barefooted children touched officer Engravalle’s heart. He combed through the items Sarah shoplifted and saw that she took at least $300 worth of diapers, baby wipes, shoes, some clothes, and other necessities for her children.

But instead of arresting the unfortunate woman, officer Engravalle just gave Sarah a citation for misdemeanor theft and released her. Just when Sarah thought she had just been lucky that day, the kind cop went back to the store.

He paid for everything Sarah took using his own money without even thinking twice. 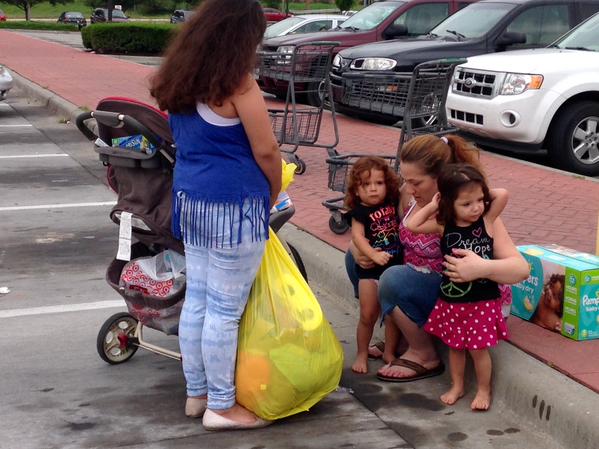 Officer Mark Engravalle has two kids of his own. After knowing what Sarah has been going through, he knew that arresting her wouldn’t be the right thing to do. There’s also the probability that she would lose all her children to child services if he puts her in jail.

“Walmart might see her as a criminal, but I just saw her as a mom going through a really difficult time,” Engravalle said.

Since the incident, the community has shown support to the Robinson family. 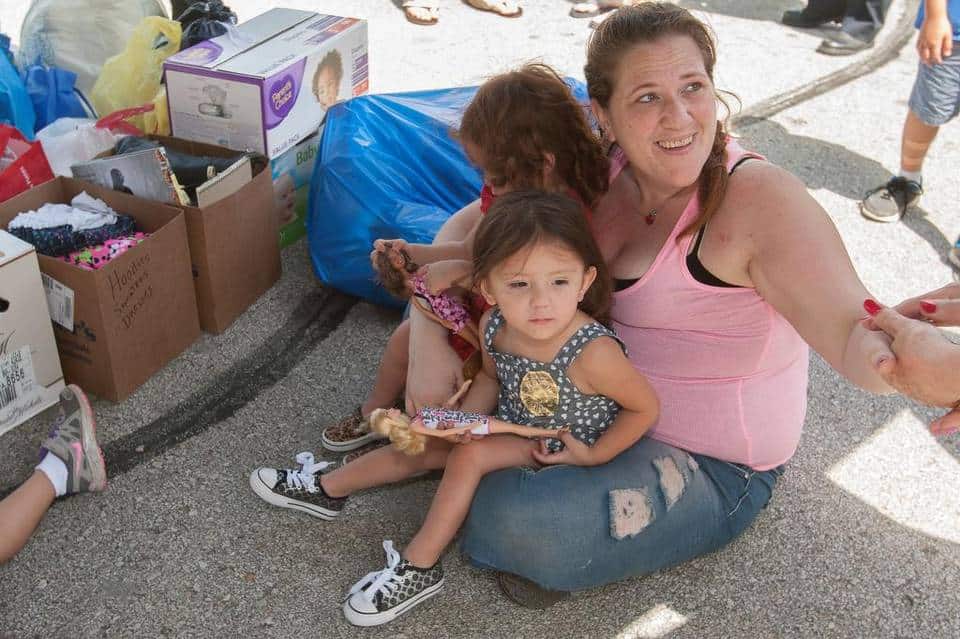 Kind people have been coming over at the police station to give donations and ask how else they could help Sarah and her kids. One radio station alone donated $6,000 for them. The police department also helped Sarah open an account at a local bank and they have been accepting donations for the family.

Officer Engravalle’s act of kindness sure did open a door of hope for the Robinsons. 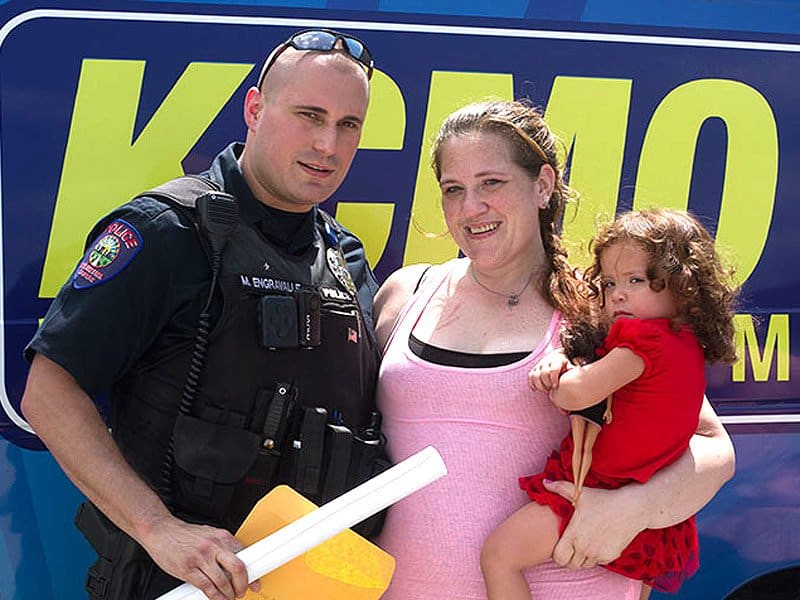 Sarah is looking for an office job to support her children and the donations they received will help them get back on their feet again. Thanks to the compassionate cop who, not only helped them that day but also allowed Sarah and her kids to have a second chance at life.

“There isn’t enough words in the world to thank him enough,” Robinson said. “Me and my girls are indebted to him forever.”