In the contemporary world we are living, everything appears to have become superficial. The clothes we wear, the gadgets we own and the body shape we exude are what define us — at least for the thousands of people who only care about what’s on the outside.

When women become mothers, they lose the sexy and attractive bodies they once have. All that are left of them are cellulite, stretch marks and other undesirable physical changes. With this, the self-confidence of mothers have plummeted, leaving them with nothing but doubts and frustrations.

For Amy Pence-Brown, this should not be the case. In this video we found, the mother of three stood in the middle of a busy public market and stripped off her clothes, leaving her in her underwear only. She placed a sign board in front of her, asking people to draw hearts on her body to show support for her advocacy of loving oneself now matter how unattractive they may look like physically.

The response of the people? Watch the video below:

According to Amy, some people did not only draw hearts, they also wrote words of encouragement. Some people also hugged Amy and told her that what she did is truly powerful. 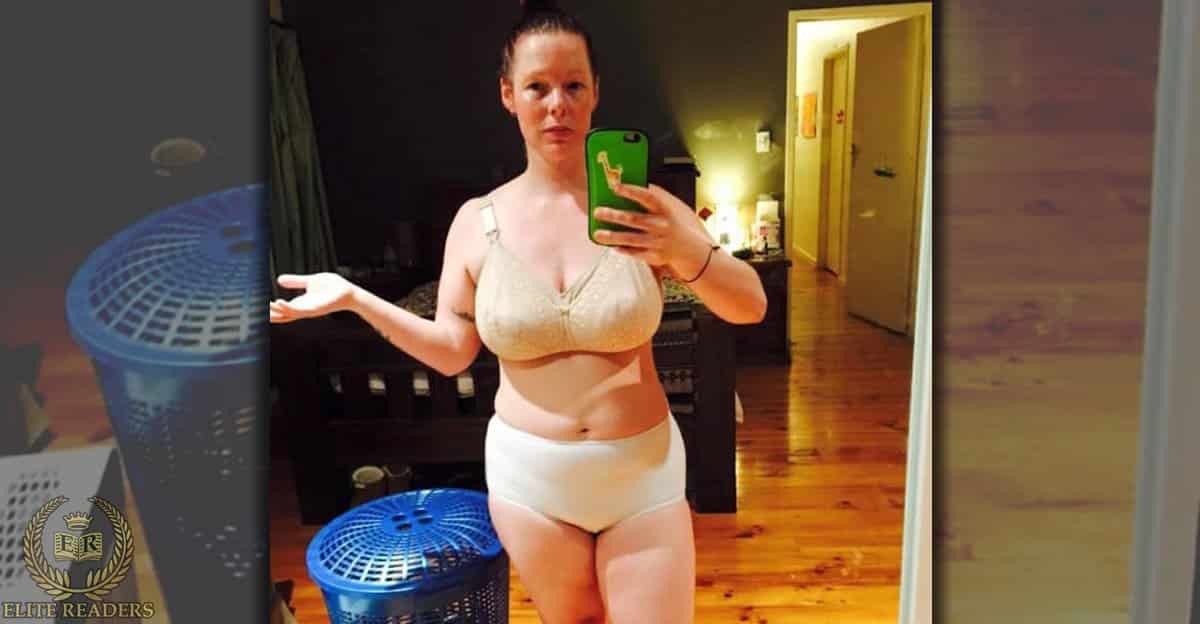