People say that babies are blessings to couples, especially to a mother who carried the child inside her for nine months. However, it is very sad to know that there are still moms out there who regret having a child. This is true mostly for teenage mothers.

It is understandable for a girl who got pregnant at an early age to find herself not yet ready to take on the big responsibility of child-rearing. Luckily, there are those who force themselves to mature instantly to become a mom, but there are also those who do all means to escape the bittersweet experience of motherhood.

Cruel teen mom, Viktoria Kuznetsova, lied about leaving her nine-month-old baby to an aunt to hang out with pals. 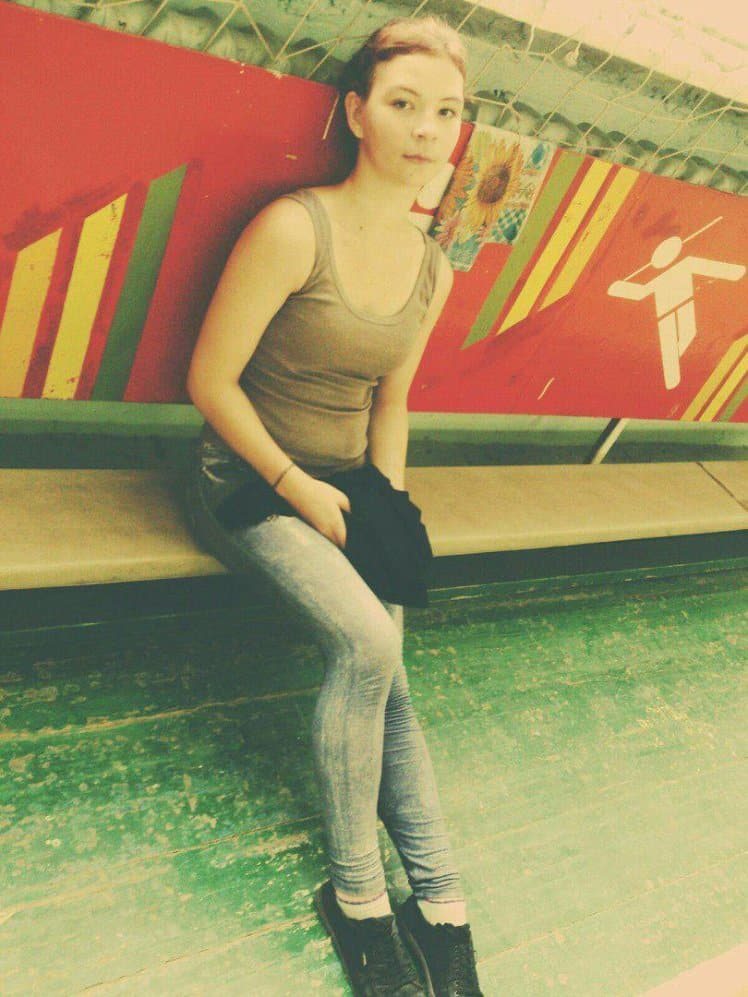 A teenage mom from Rostov, West Russia made it clear that she is not yet ready to become a good mother. Viktoria Kuznetsova is only 17 years old, but she is already facing 10 years in prison for letting her son starve to death.

Baby Egor was abandoned by her mother alone in their house without anyone to feed him for a week. 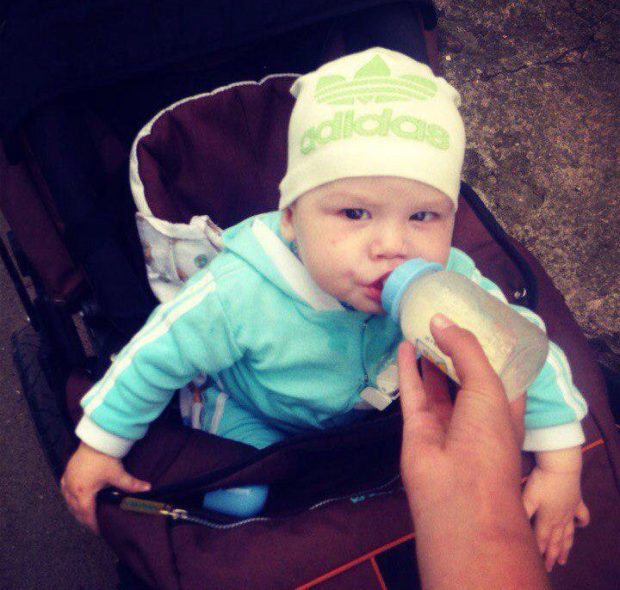 Viktoria allegedly left home for a week to party with her friends leaving her baby boy alone at home. She reportedly waited until her husband had been called up for military service before she took the opportunity to abandon baby Egor.

The young mom reportedly told her neighbors at the student dormitory that her nine-month-old baby was being looked after by an aunt. However, the neighbors became suspicious of Viktoria, hence decided to alert the police. Unfortunately, when the police came to the site, the baby was already dead after he was left for a week without food.

This was the home where Viktoria left baby Egor. 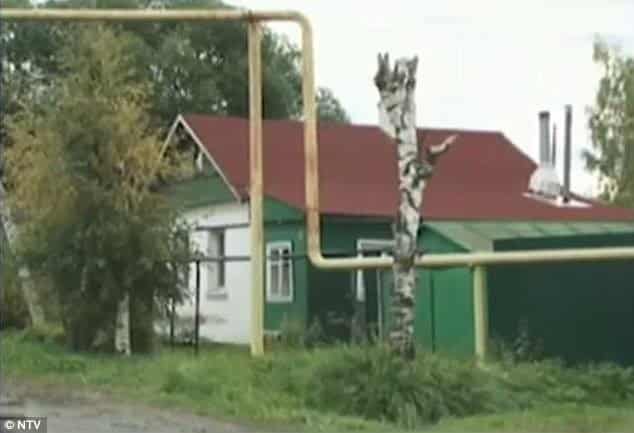 According to Metro, a day after Viktoria abandoned her child, she posted on a Russian social media site that “everything is OK” before boasting that she was “hanging out with Nastya,” and that she had dyed her hair black. Her furious husband learned about the incident and is now seeking a divorce.

It was found out that Viktoria already tried to abandon her baby even before the tragic death of the infant. At only one-month-old, Viktoria reportedly gave Egor to an orphanage but was returned to her six months later.