How you use social media kinda gives people an insight of who you really are.

Now friends of Melina Roberge, 22, and Isabelle Lagacé, 28, will no longer have to wonder how these two women are able to afford their lavish lifestyles.

Melina Roberge, 22, and Isabelle Lagacé, 28, were recently arrested in Australia for smuggling cocaine. 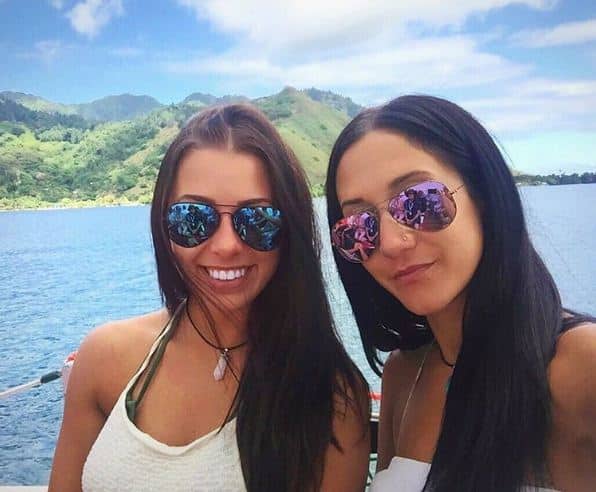 Roberge and Lagacé were aboard the MS Sea Princess, a large cruise ship that carries about 2,000 passengers on luxury trips around the world. The illegal drugs were detected by Australian cops with the help of sniffer dogs. The cocaine was kept in a suitcase.

This is said to be one of the biggest drug seizures in Australia’s history.

The pair possessed 95 kilograms of cocaine with an estimated worth of US$23 million. 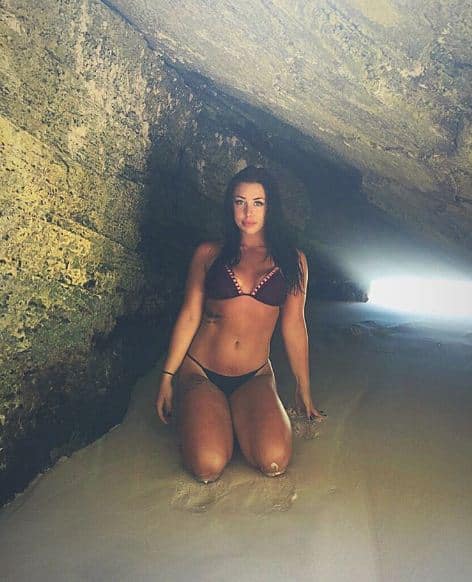 This is said to be the biggest drug bust in the history of the country. 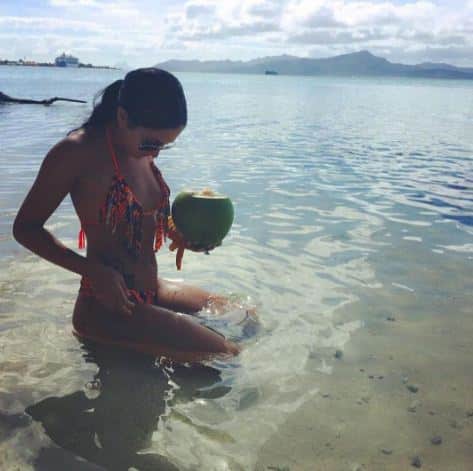 The two, along with their male accomplice, have now been charged with importing drugs and are scheduled to appear in court soon. Once convicted of drug smuggling, they will likely be punished with life imprisonment.

Meanwhile, the Instagram posts of the two women show them traveling across the world, spending vacations in various countries such as Colombia, Ecuador, Peru, United States, and others.

Before the arrest, the pair have been actively sharing their vacation photos on Instagram. 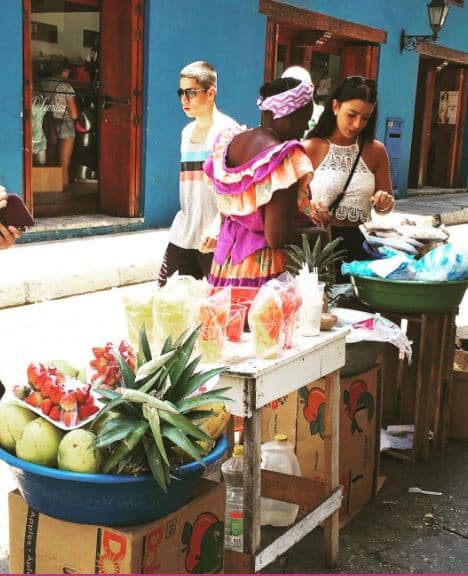 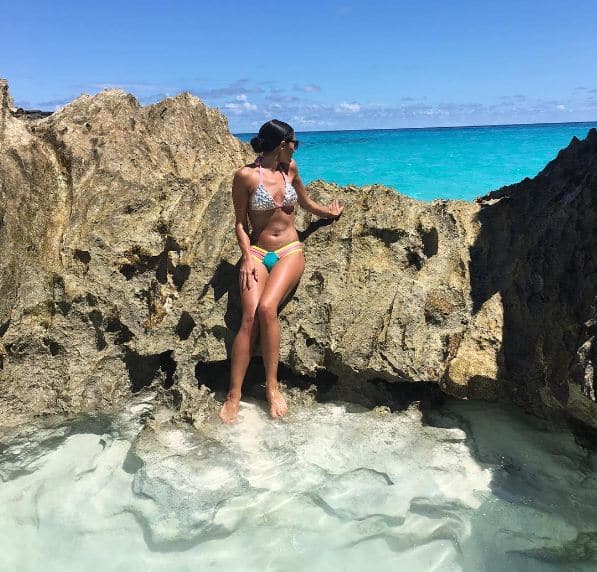 Clive Murray of the Australian Border Forces said that their organization worked closely with Canadian and U.S. authorities to bust the smugglers. He said:

“These syndicates should be on notice that the Australian Border Force is aware of all of the different ways they attempt to smuggle drugs into our country and we are working with a range of international agencies to stop them.”

The two have spent lavish adventures on Colombia, Ecuador, Peru, United States, and others. 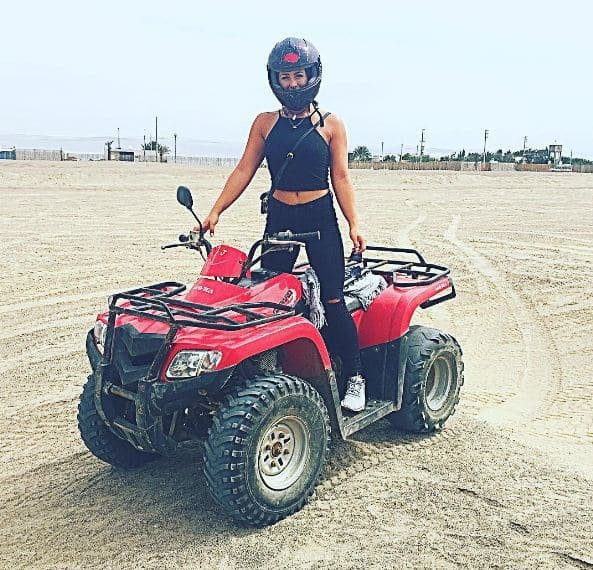 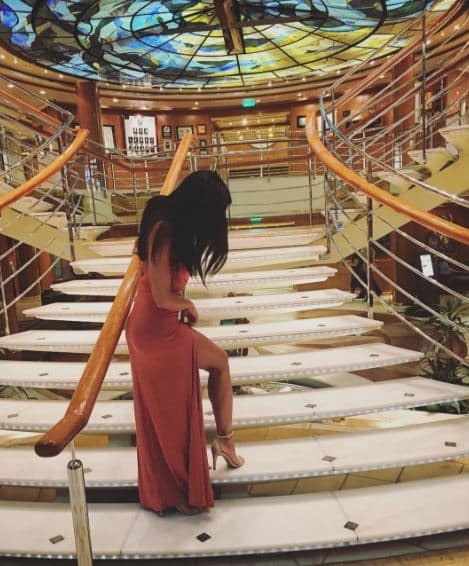 “Today’s successful operation has resulted in three arrests and we will not rule out further activity as we continue our investigations.

“The AFP is committed to working with its partner agencies to protect the community by stopping these dangerous drugs making their way to Australian communities, and bringing those responsible to justice.”

They’ve been scheduled for court appearance and will likely face life imprisonment for drug smuggling. 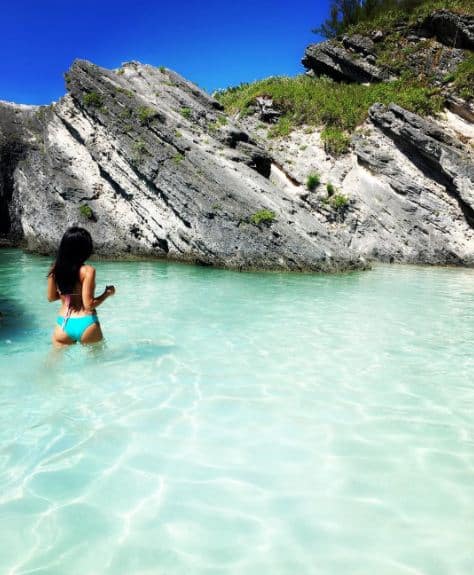 Oh well. Their Instagram photos probably gave them away.