After receiving disturbing reports about a series of robberies against people in wheelchairs in the Downtown Eastside area, the Vancouver Police Department set out to catch the crook involved once and for all.

The cops launched an undercover mission where Staff Sgt. Mark Horsley went on disguise as a disabled homeless man. However, the mission eventually took an interesting, heartwarming turn because of how Horsley was treated by the community. 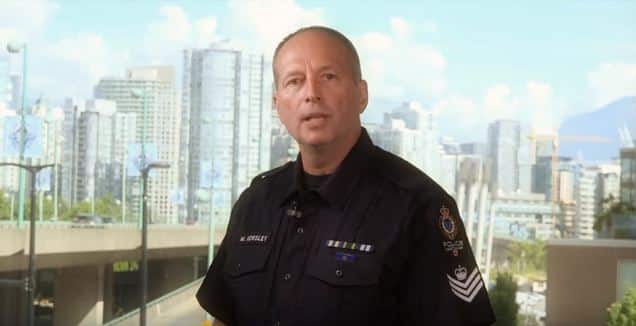 Instead of being victimized by robbers, the 30-year-old undercover cop was pleasantly surprised when he experienced the kindness and generosity of the people in the neighborhood. This was all despite the fact that he sat there, seemingly helpless, in a wheelchair.

Staff Sgt. Mark Horsley went on an undercover mission and disguised as a disabled man. 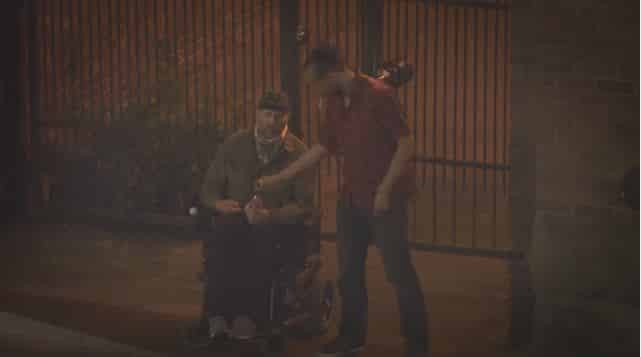 When people talked to him, he said he had a brain injury and so he couldn’t count. As a bait to the robber, he wore a waist wallet with the money spilling out but no one ever took advantage of him.

Horsley was in the area for five days but according to him, no one took advantage of his “vulnerability.” 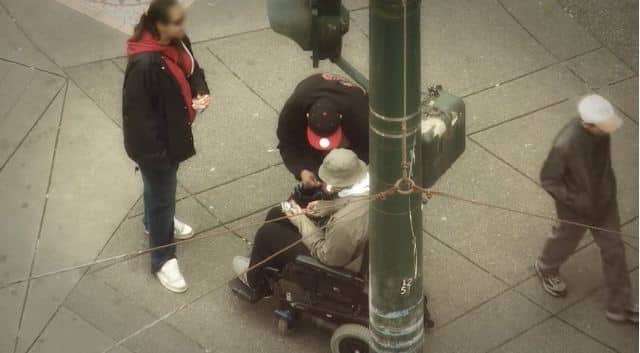 For five days that he was there, not a single stranger shortchanged him during transactions with them. Some also gave him money while others even prayed for him.

Some residents gave him money while others even prayed for him. 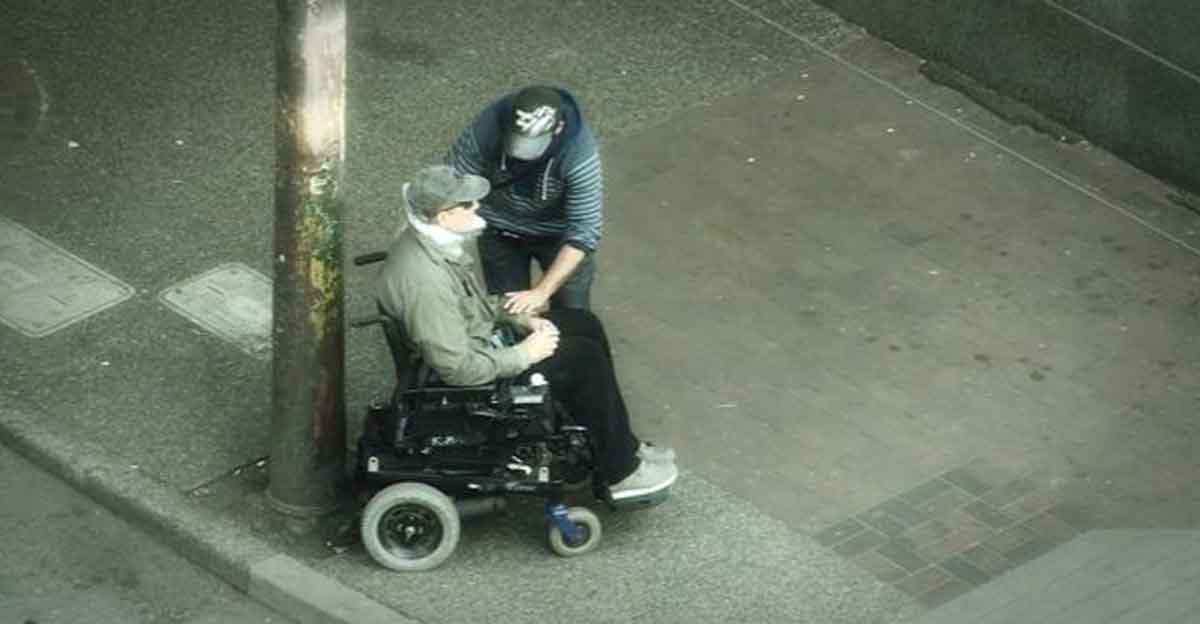 “Not one person took advantage of my vulnerability. This community has soul.”

Everything was captured on film by hidden cameras and, as you can expect, the video eventually went viral online. Many people were touched with the compassion that the people showed to the “disabled” man.

So although the mission wasn’t a success because they didn’t find the criminal, it left a valuable lesson about how good the residents are in the community.

“The generosity, the caring was inspiring,” Horsley commented.