The thought of being a superhero has been ingrained in our hearts and minds as far as we can remember. Apart from the idea of having superpowers, we are interested in saving other people’s lives. But, of course, it is merely a wishful thinking.

Still, this does not stop us from wanting to be a real superhero. In fact, this obsession has made some of us crafty and creative. Take for example Rhylee Passfield, an Australian makeup artist and children’s party entertainer. She recently took inspiration from DC Comics’ beloved female superhero Wonder Woman.

Now what’s really impressive here is that she only used a duct tape, a yoga mat, and a heat gun to create her wonderful costume.

Describing the process, she said:

Basically, I started by duct-taping myself. Then I cut out a pattern from the duct tape form, copied it onto a Kmart yoga mat and glued it together using contact adhesive.”

Rhylee’s DIY costume is really astonishing. And believe it or not, she only spent $30 dollars for the 50-hour project. Moreover, she shared it was actually her first time making something like it.

According to Rhylee, her passion since she was young has always been drawing but she wanted to take it to another level. The costume was just a stepping stone and was meant to take her artistic abilities further.

Check out the pictures below and see for yourself!

Meet Rhylee Passfield, a makeup artist who recently made a Wonder Woman costume. 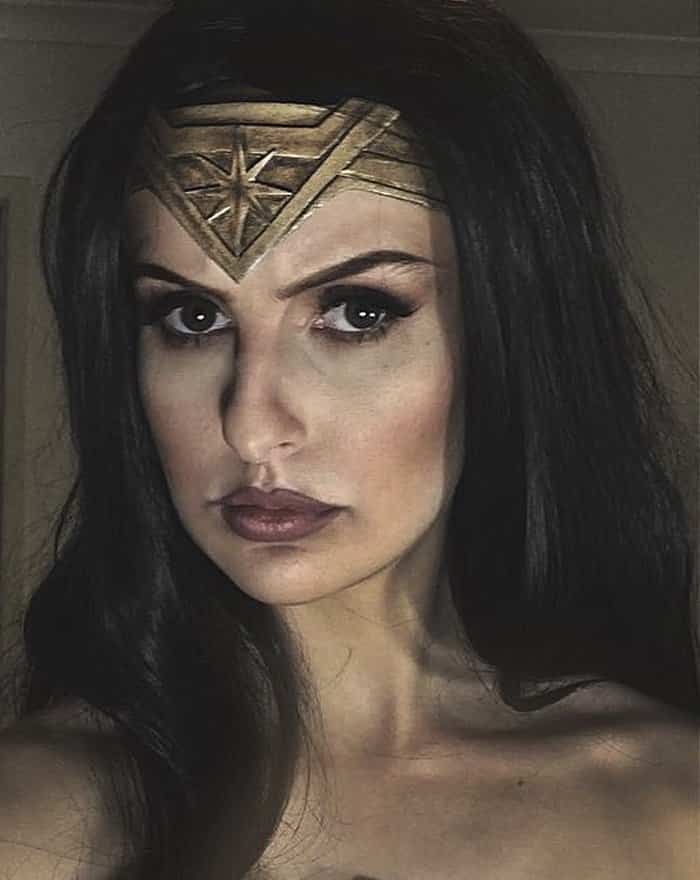 Using a duct tape, she was able to make a pattern to cut out the shape from a yoga mat. 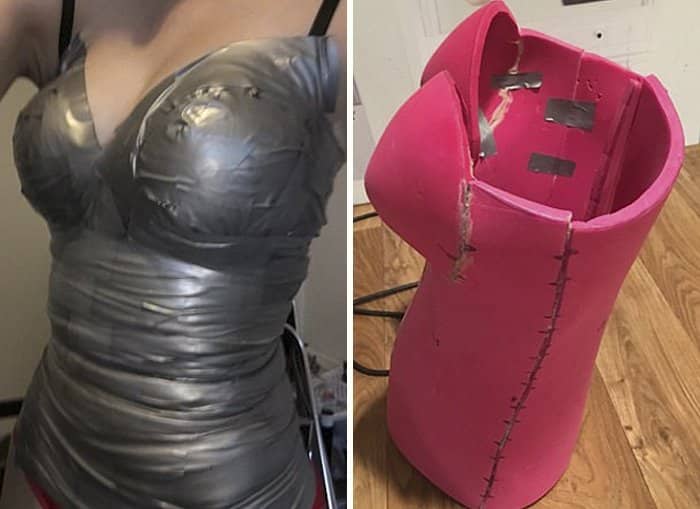 Curving the form was made possible using a heat gun. 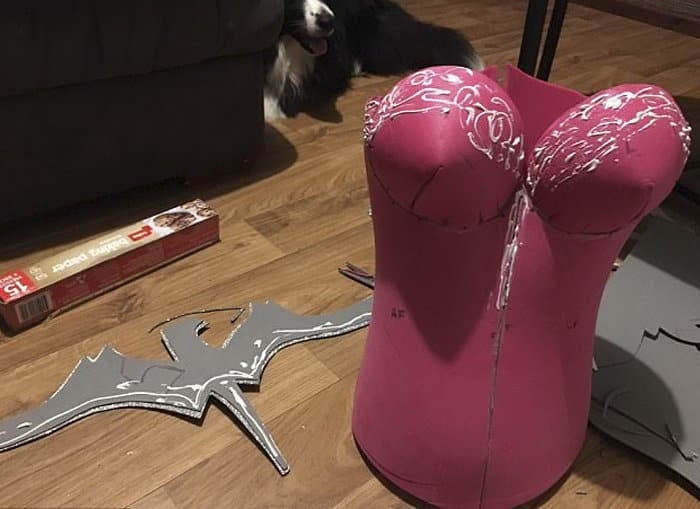 And thanks to the thin craft foam, she was able to form the eagle and the belt. 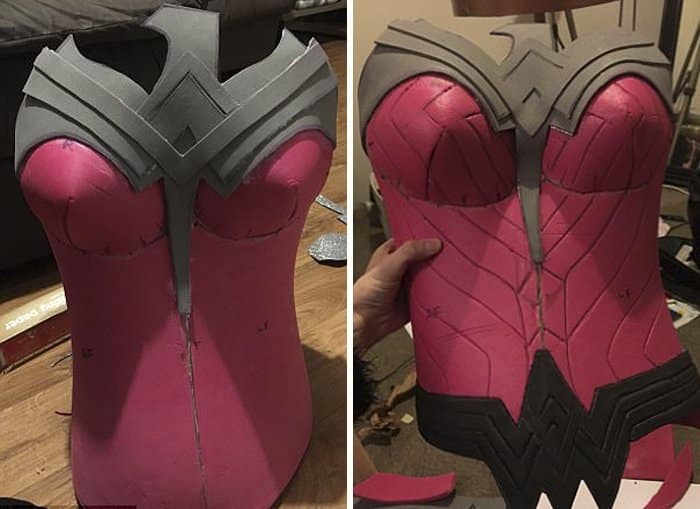 She then spray painted the piece. 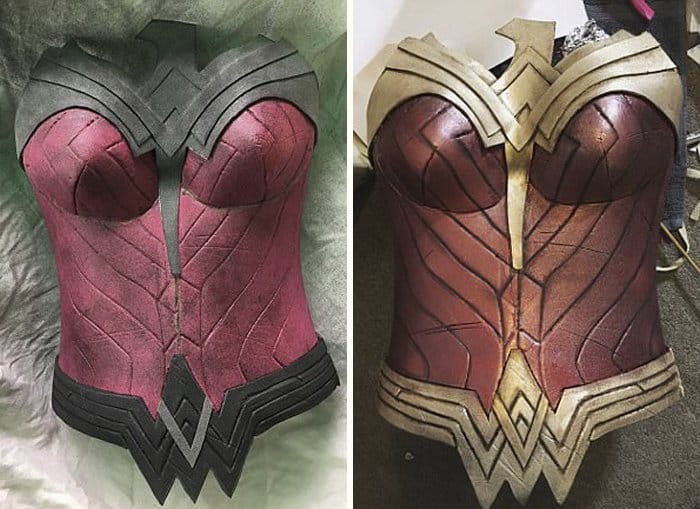 For the skirts, she used scraps of vinyl. 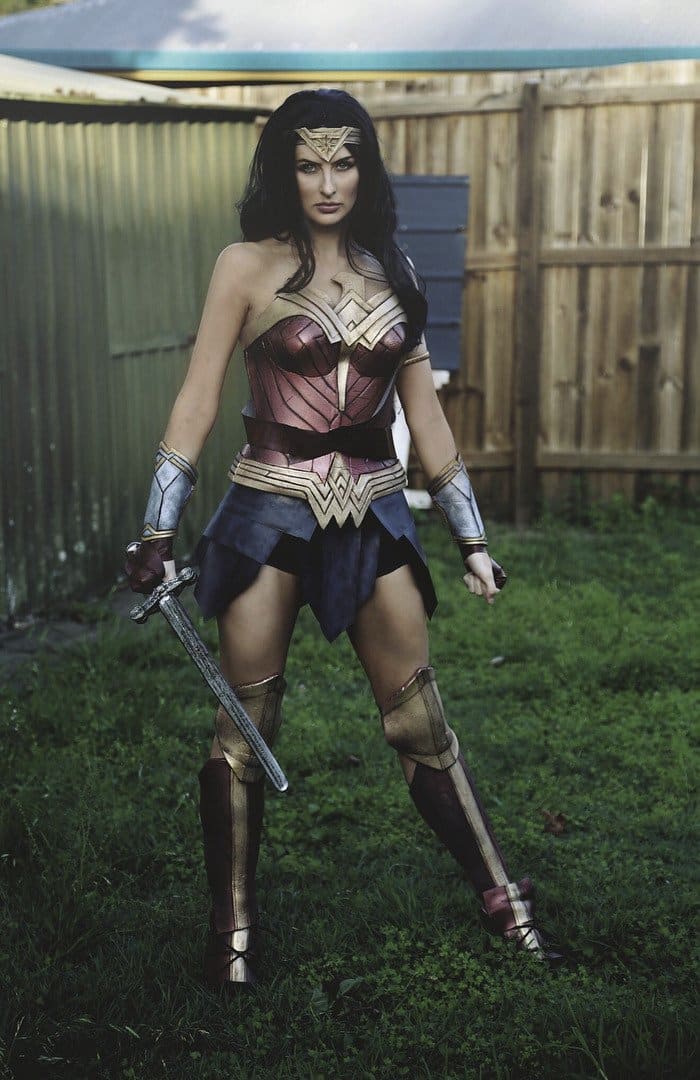 As for the shoes, they were bought from a thrift shop. 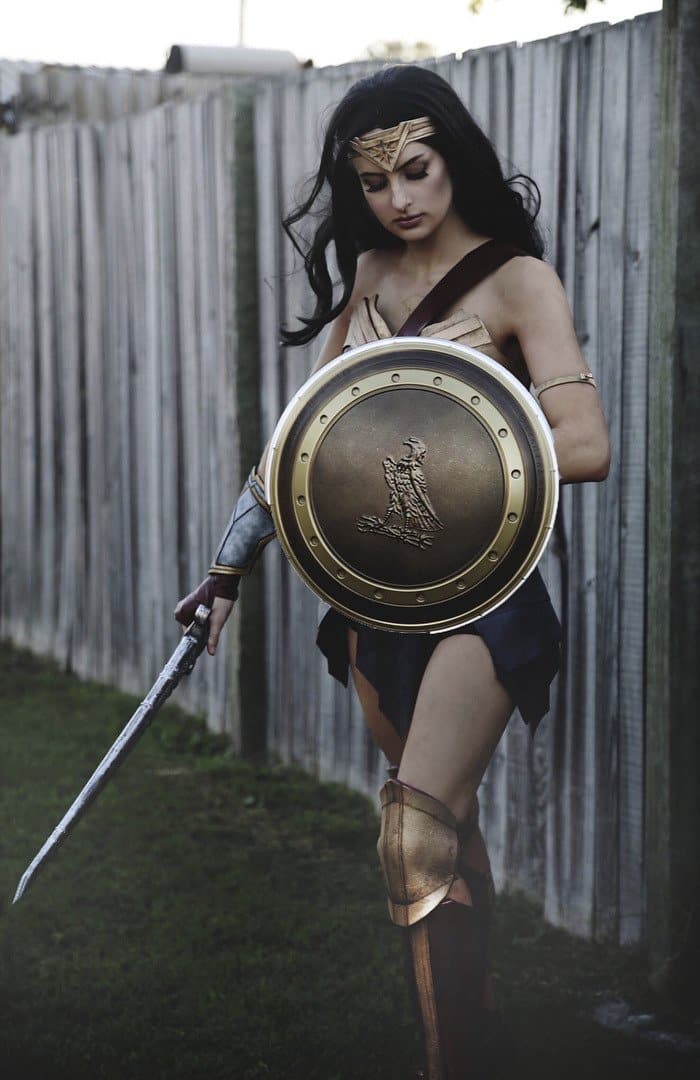 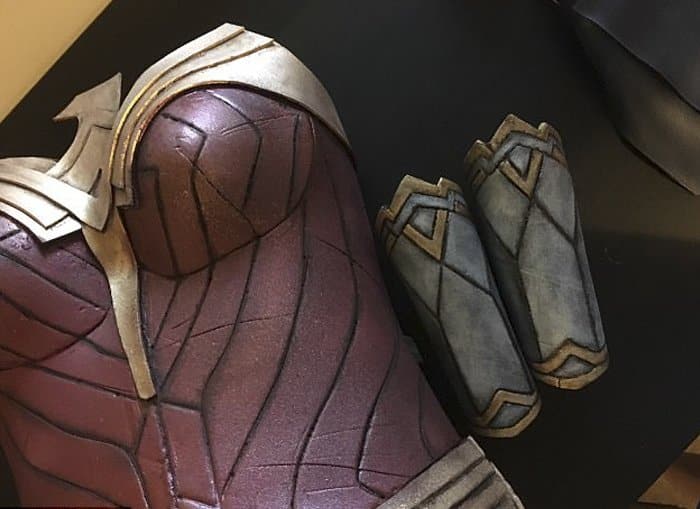 What a cool costume indeed! 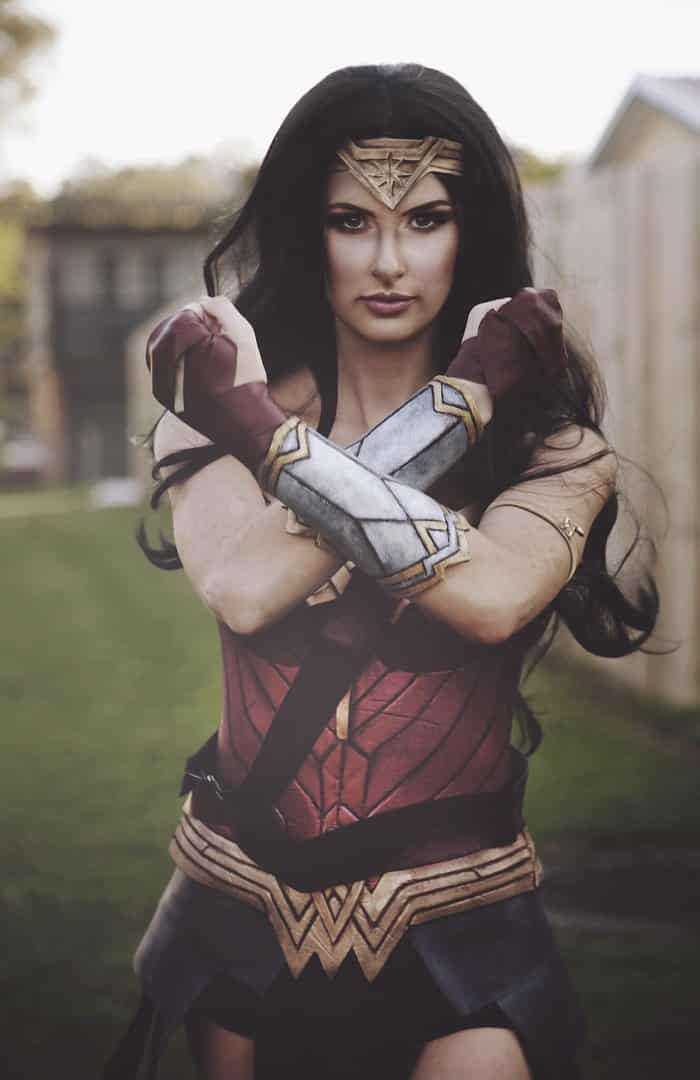 Interestingly, the Gal Gadot-inspired Wonder Woman costume is not her only masterpiece. She actually has a lot. 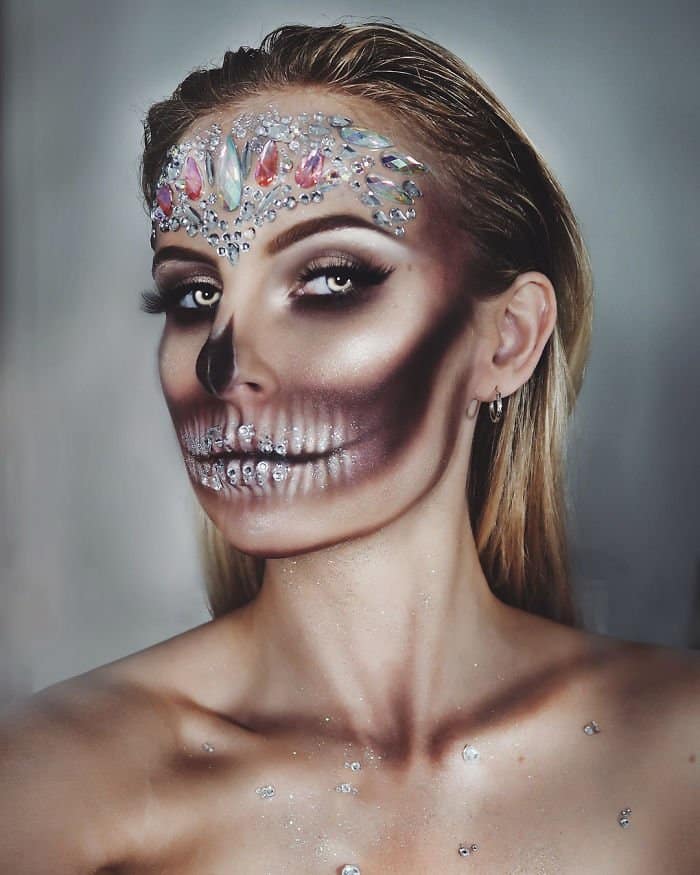 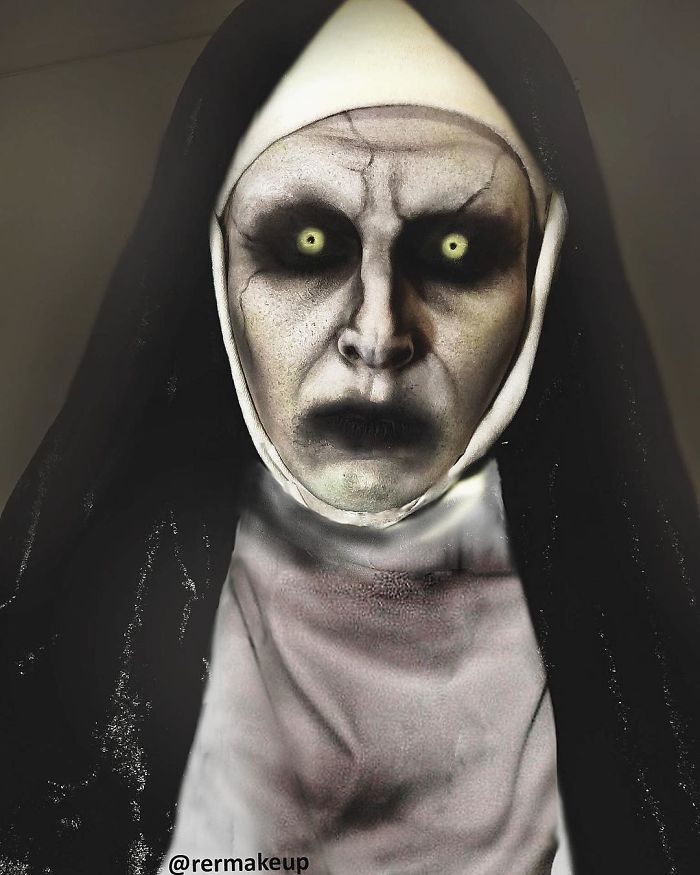 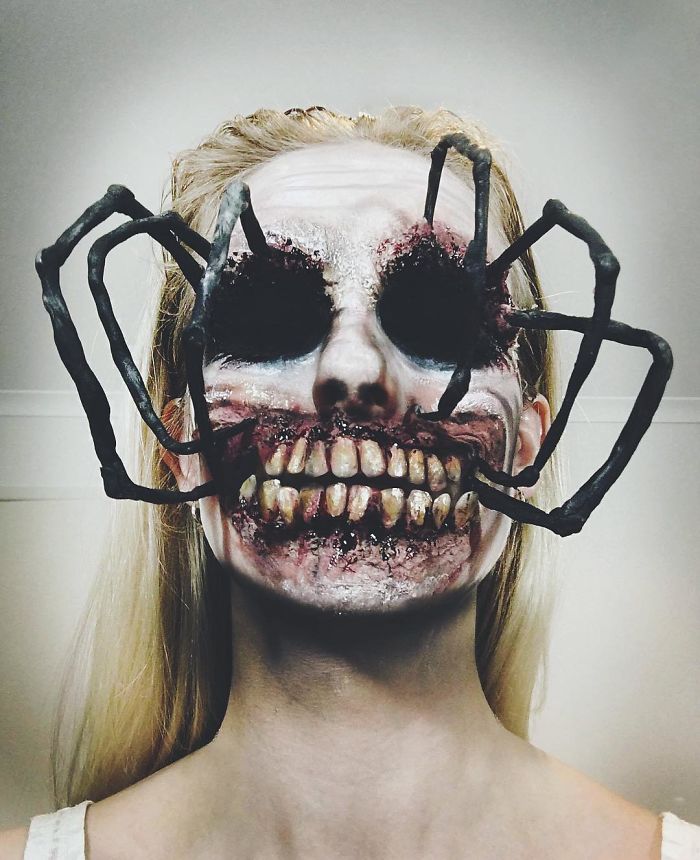 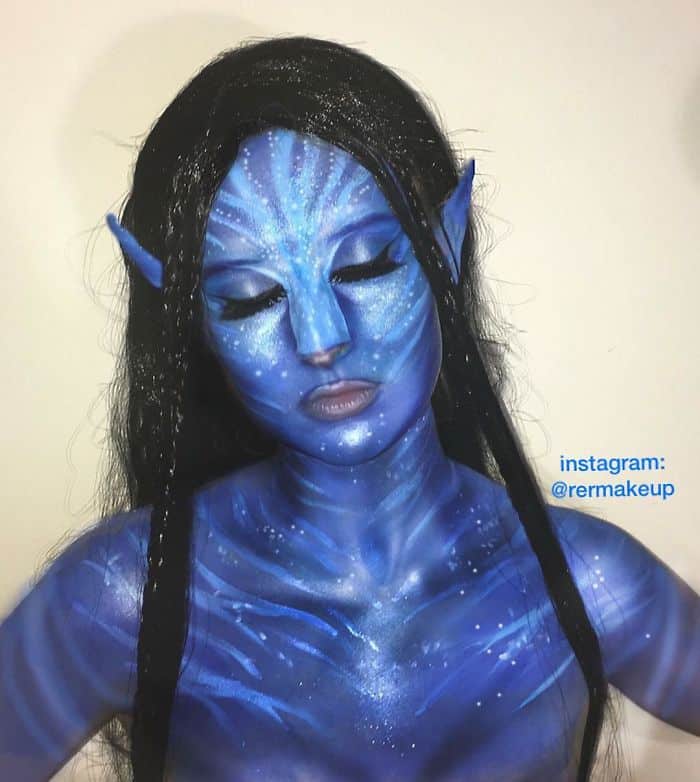 This girl really has some sick talent. Do you agree? Let us know what you think about her and the Wonder Woman costume in the comments below!