It’s been a big year for Wonder Woman.

This year, the iconic female superhero from DC Comics celebrated her 75th anniversary and has recently been named by the United Nations as an honorary ambassador for women empowerment.

The character also appeared in the blockbuster movie Batman v Superman: Dawn of Justice portrayed by Israeli bombshell Gal Gadot. A solo movie is in the works and is expected to hit theaters worldwide come June 2017.

Now allow us to tell you about cool photographer dad Josh Rossi who recently achieved viral fame after he dressed up Nellee, his 3-year-old toddler, as Wonder Woman for an epic photoshoot. 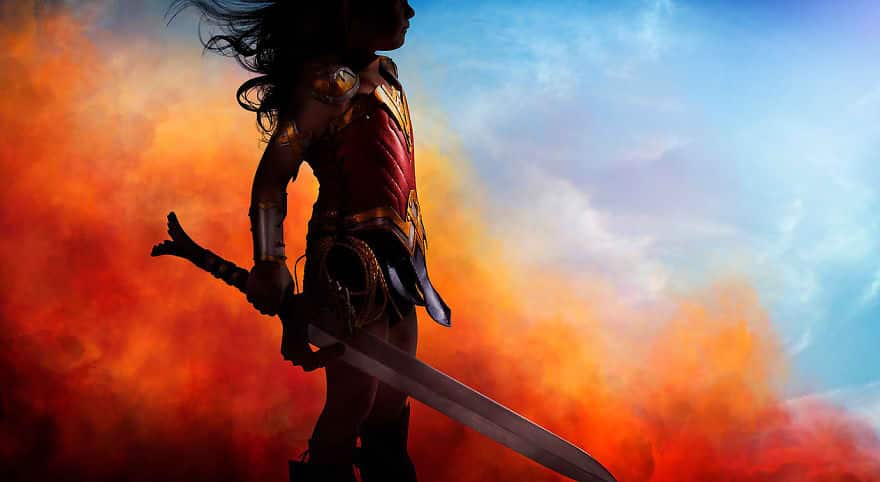 According to Josh, he shelled out $1,500 for his daughter’s handmade leather costume and, man, it looks really, really movie-accurate! We bet Nellee will be getting the most candies this Halloween if she goes around wearing that. 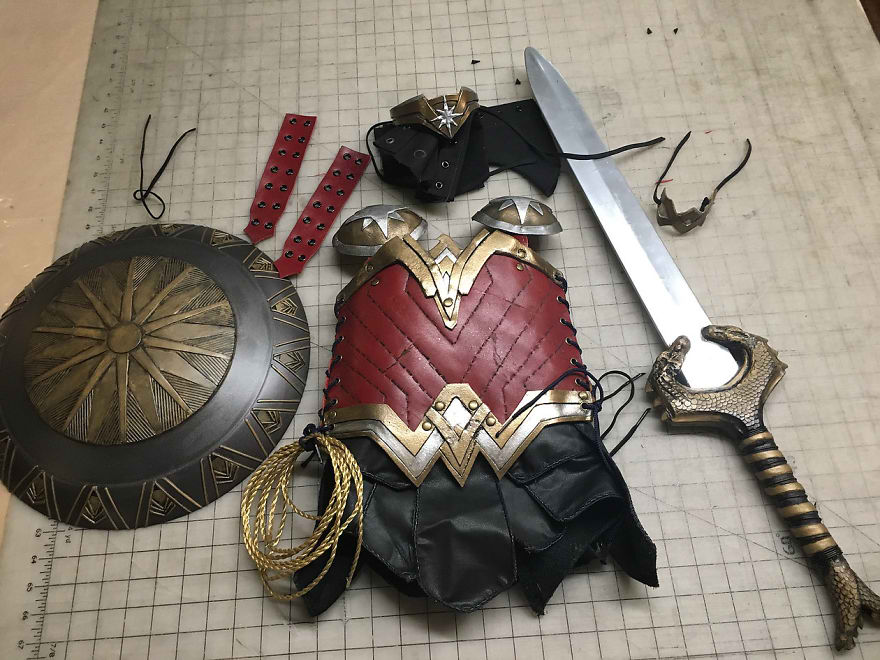 As for the photoshoot, Josh attempted to recreate iconic movie poses of Wonder Woman from the traier. He spent months of planning and collaborated wih Mcgrew’s, a studio based in Salt Lake City, Utah, to finally make it happen.

The photoshoot starred 3-year-old Nellee who always dreamed of being Wonder Woman. 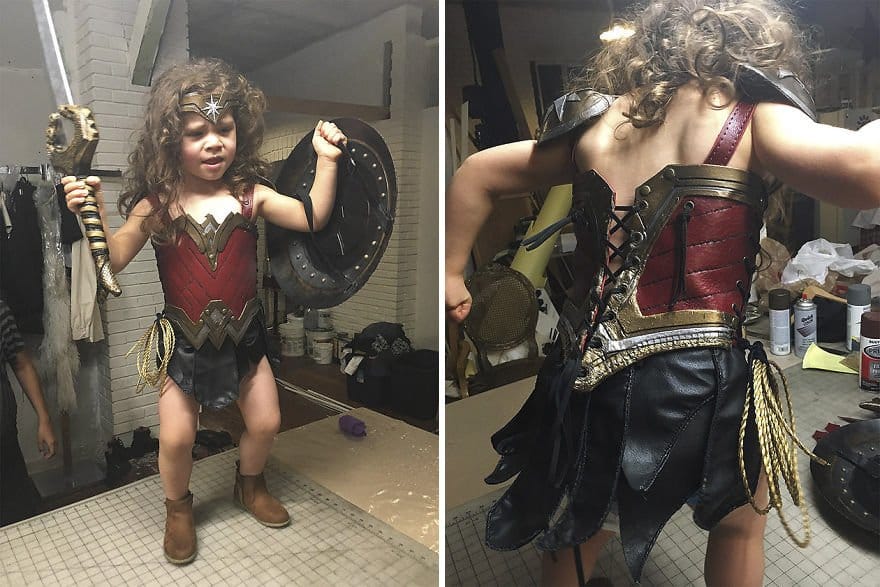 The shoot took a whole day to finish and the final results, with some Photoshop effects thrown here and there, were absolutely stunning!

The shoot took an entire day but the results were absolutely epic! 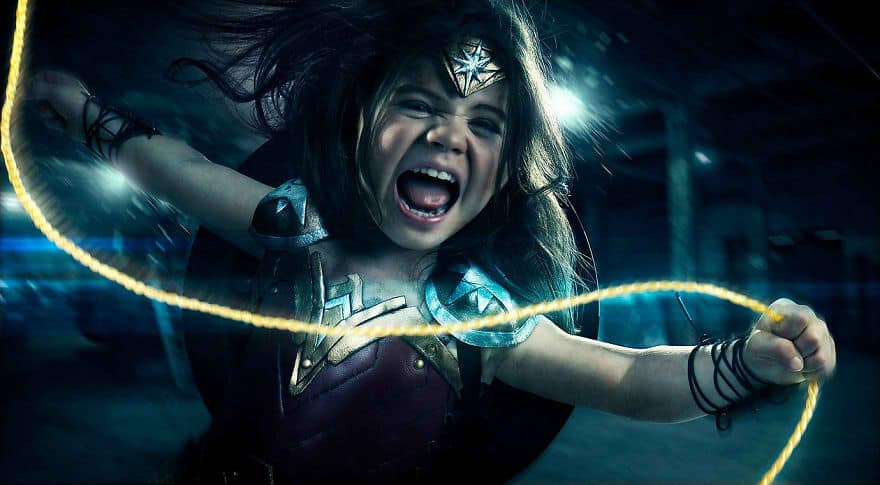 Check out the rest of the photos here:

With some Photoshop effects, the right vibe was achieved for each picture. 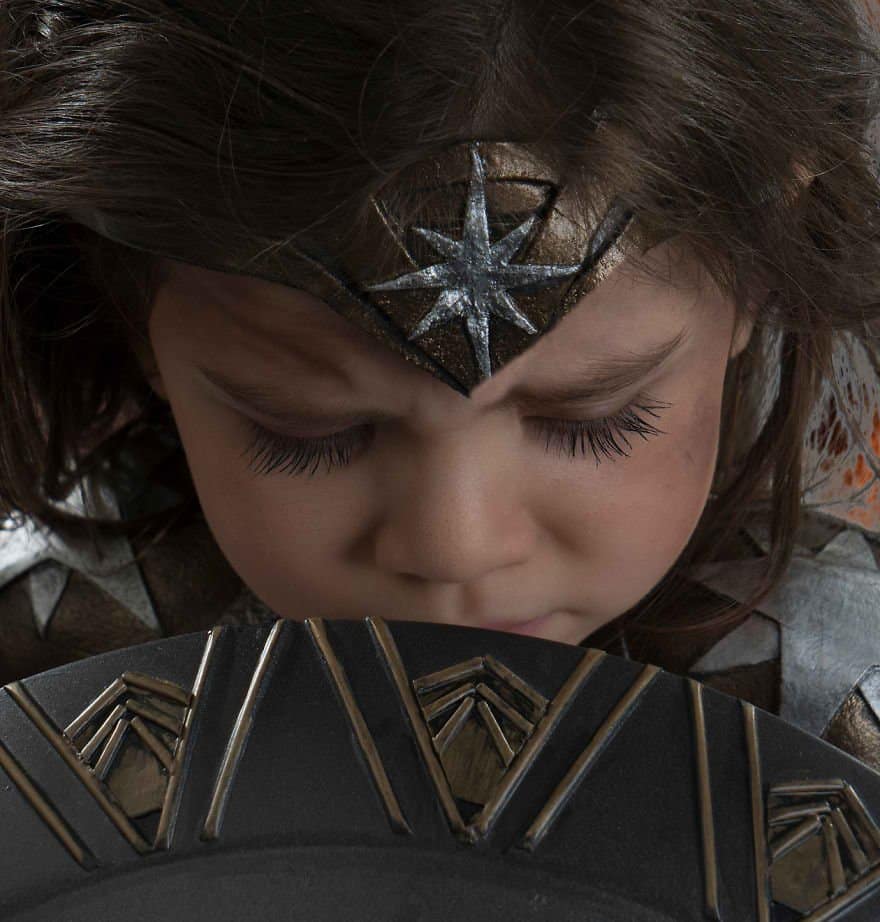 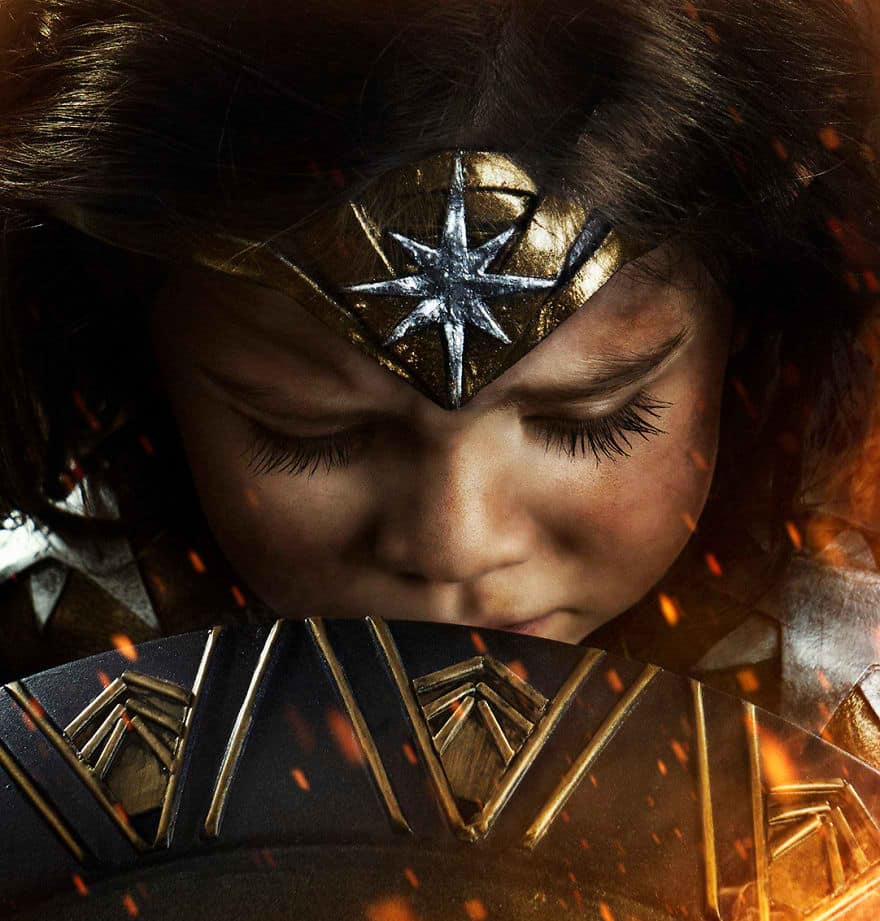 To her credit, young Nellee really nails the role down. 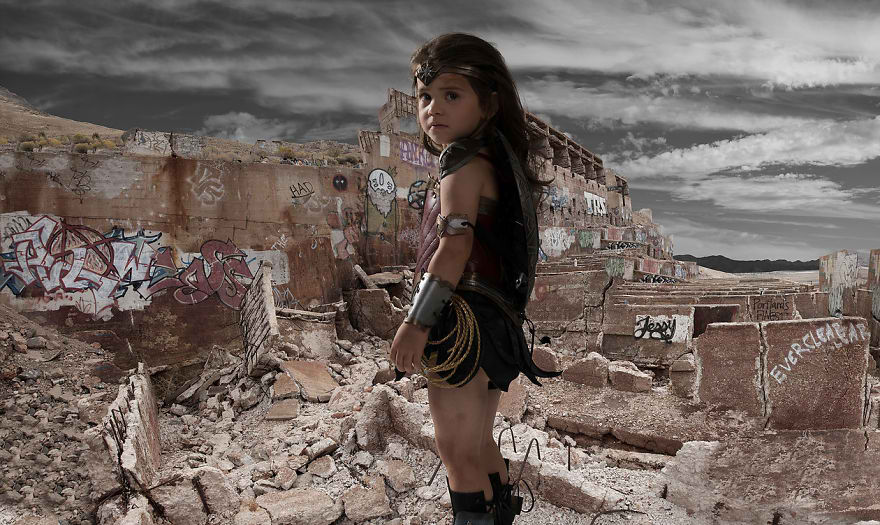 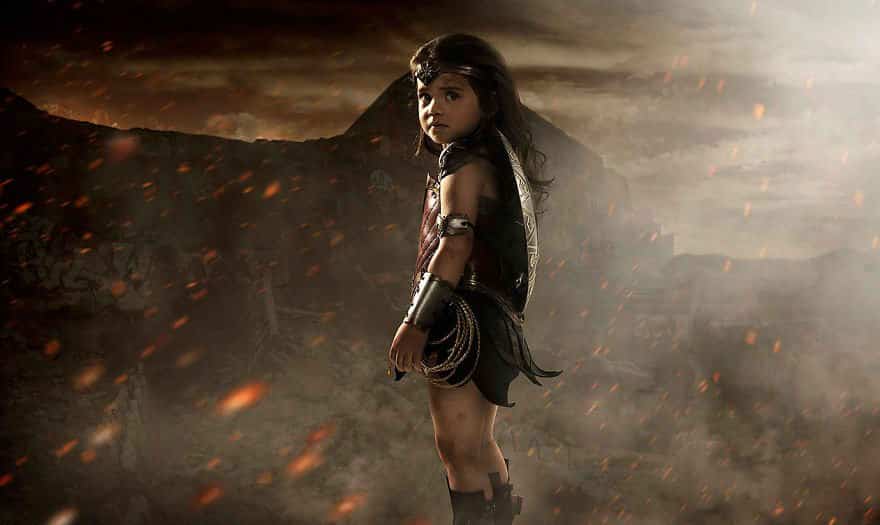 Even Josh’ pregnant wife helped out in the photoshoot. 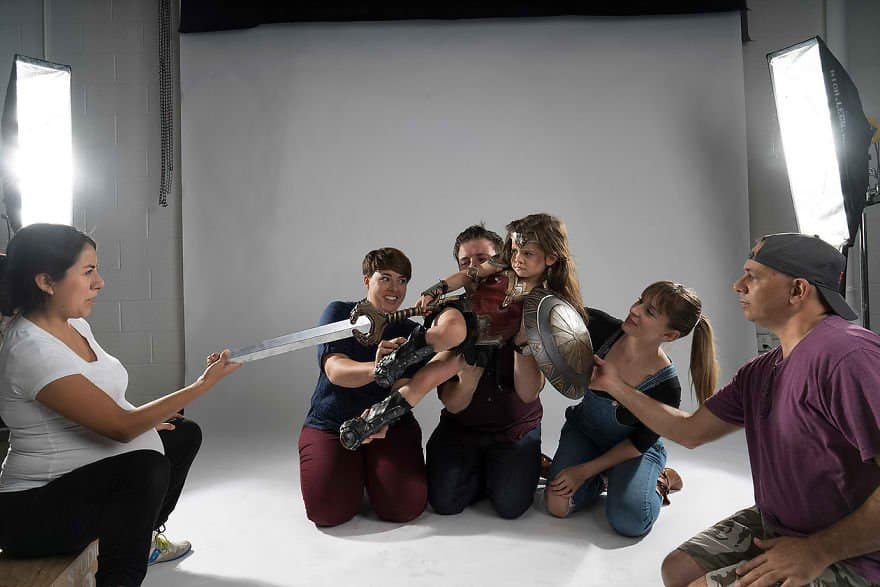 Needless to say, everyone’s been really impressed with the results. 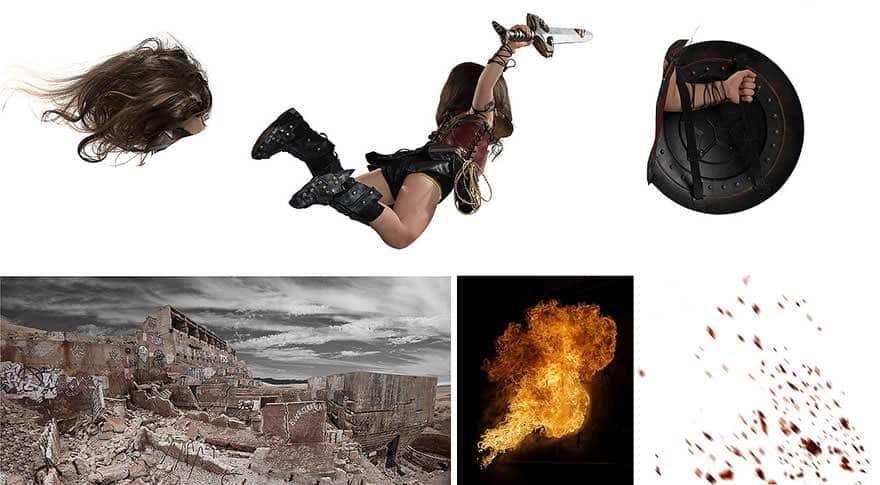 The artistry and attention to detail is definitely admirable. 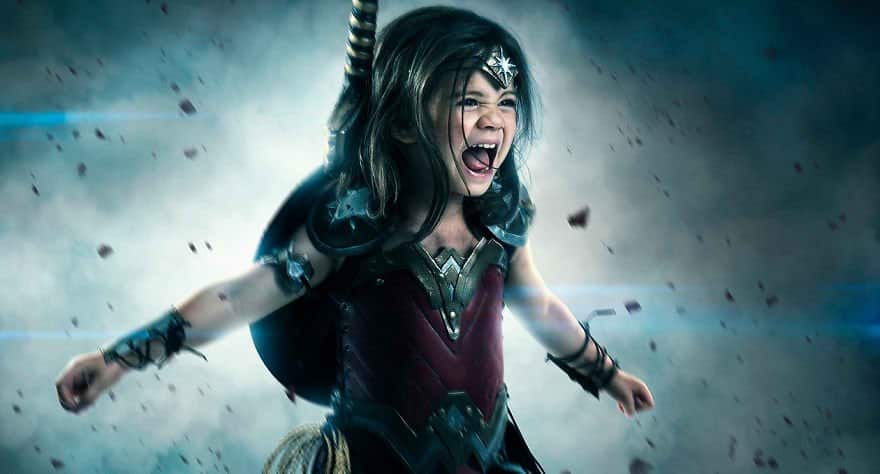 Watch your back, Gal Gadot. This youngster may be your future replacement! 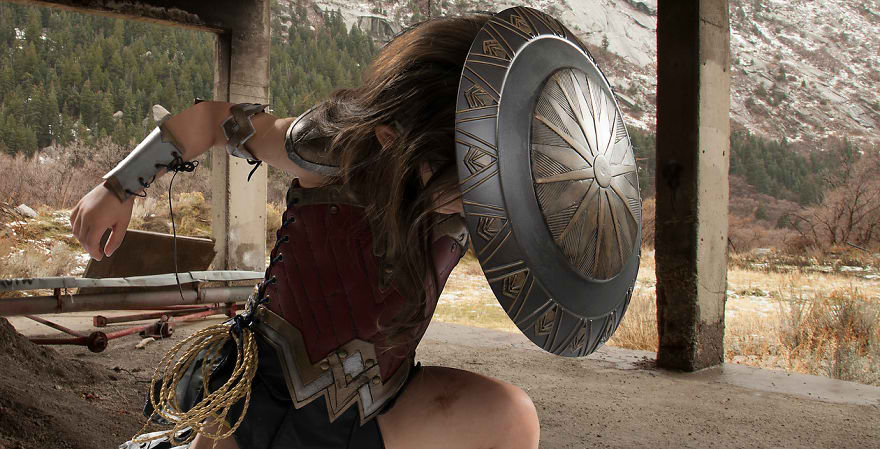 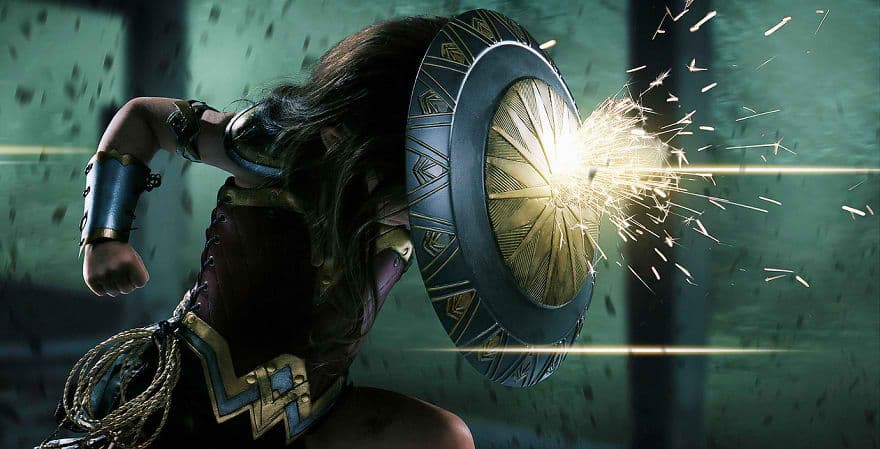 So yes, this is officially the coolest dad ever in our book! Kudos to you, Josh, for this awesome idea.