We’ve previously featured Filipino actor Paolo Ballesteros who skillfully transformed himself into the lovely ladies of the Game of Thrones TV series and even Hollywood Celebrities using only make-up. Needless to say, the world was blown away with his amazing talent. He basically became an internet sensation overnight as many news sources across the globe took notice and featured him. 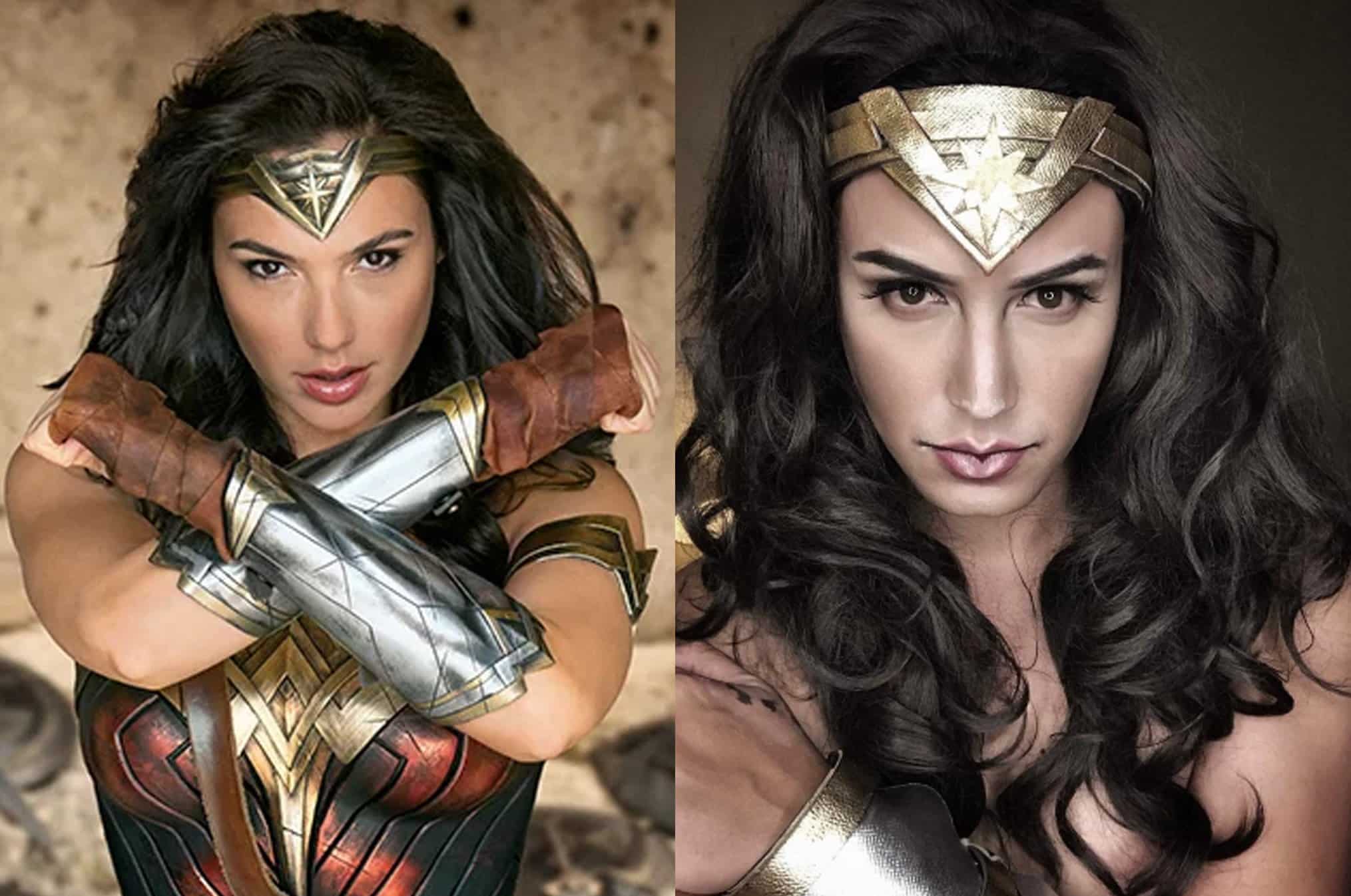 As with his previous works, numerous netizens were impressed with how close Paolo looked like to the iconic character.

You can watch the ‘wonderful’ make-up transformation here:

Aside from the many praises he received, however, even Wonder Woman star Gal Gadot herself saw and shared the said clip. 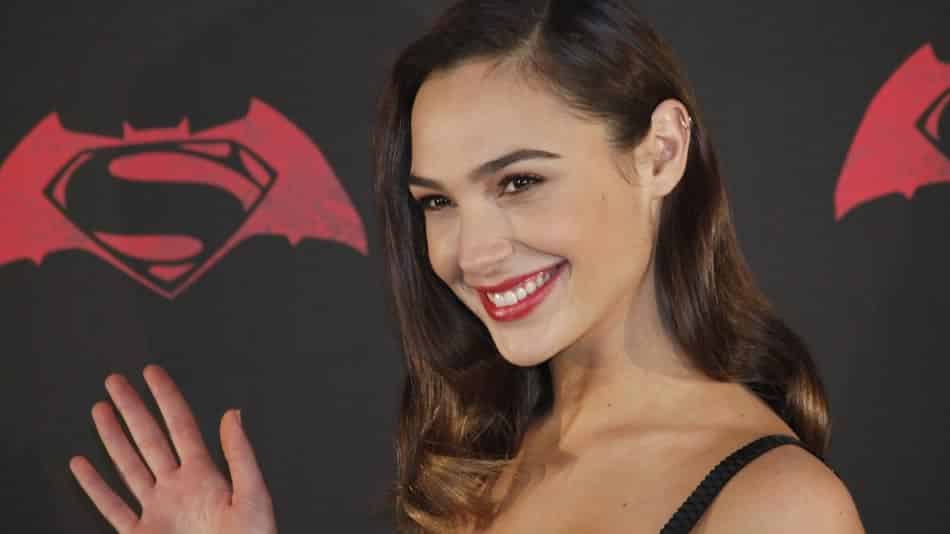 Paolo, a noon time show star in the Philippines, is obviously awed at Gal Gadot’s appreciation of his art. 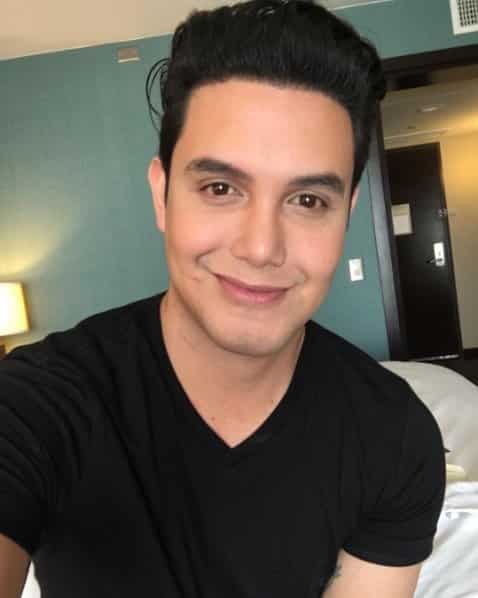 “Wow! that’s our own Paolo Ballesteros from the Phil. got some serious talent. glad that you noticed Miss Gal Gadot” 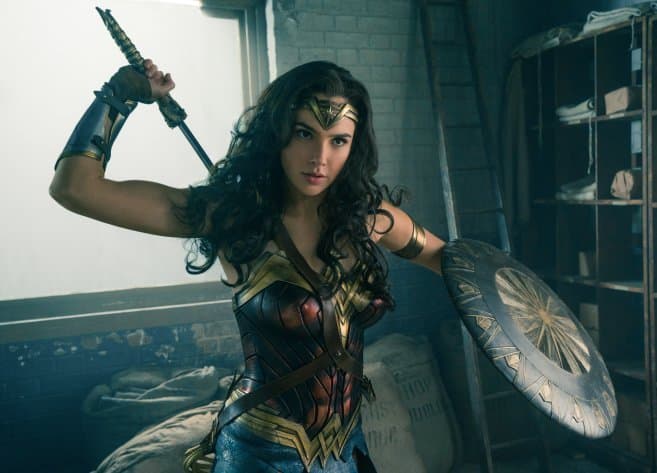 It broke box office charts and gained mostly positive reviews from fans and critics alike. Some are even calling it the ‘best DC movie’ since Christopher Nolan’s Batman trilogy.

Well kudos to you, Paolo, for being awesome. Plus hey, hats off to Gal as well for doing what she did. It’s always amazing when a talent gets recognized by another talent.