Abigail Diaz, mostly known as Serafleur on social media, is a self-taught artist from the Philippines. She’s been drawing since childhood and was influenced by video games and anime.

In 2011 she started designing digital art and in time gained credit for her works and a following. Currently, Abigail has close to 400k fans on Instagram and her followers are growing fast. Take a look at some of her amazing portraits below.

Disney princesses are very popular for all ages. They are usually one of the favorite subjects of artists, and Abigail is no exception.

“My continuation of Disney Princesses series. I mixed the design of old and new version of Cinderella, so don’t expect her wearing a choker. I hope you like it! I’m planning on drawing Cinderella with her dress because I really love the design of the 2015 version!” 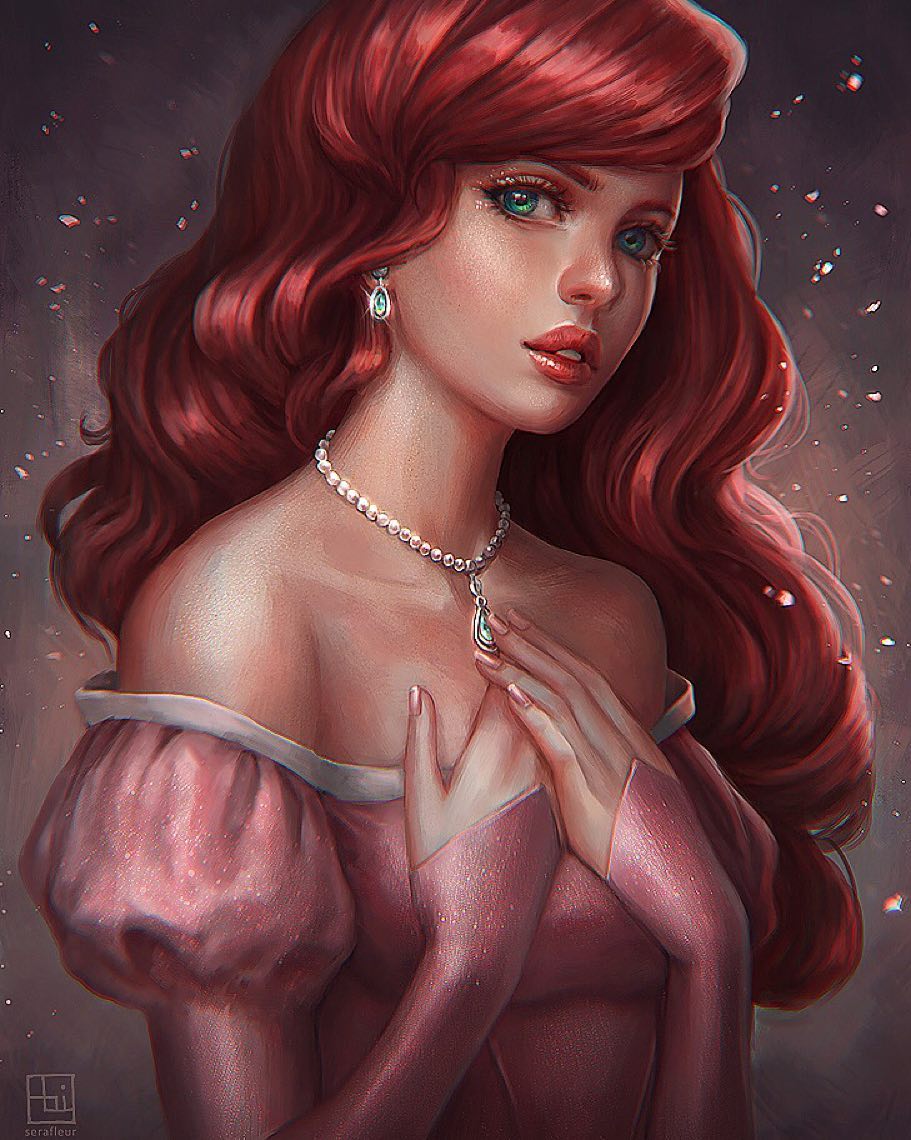 This portrait reminds us how beautiful Ariel really is, human or mermaid. 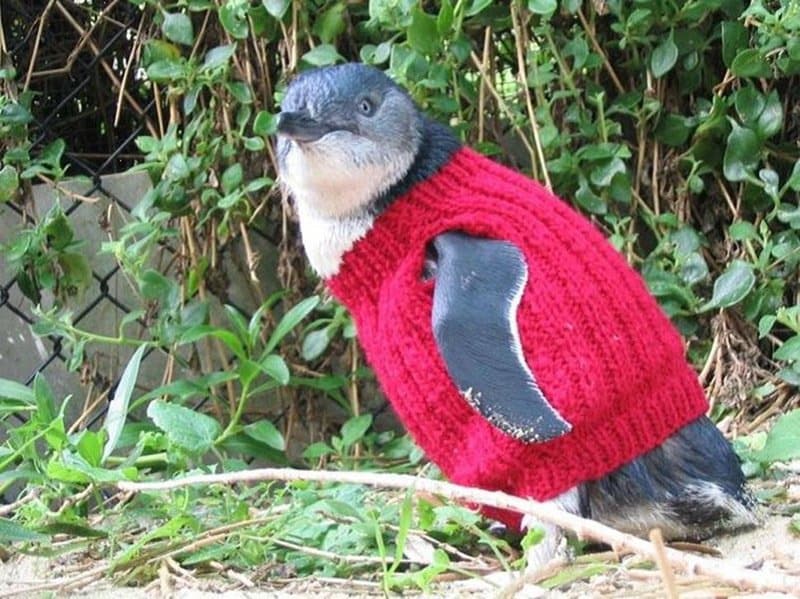 This version makes us wonder how she would recreate the Beast.

#4. Emma Watson As Hermione Granger of the Harry Potter franchise. 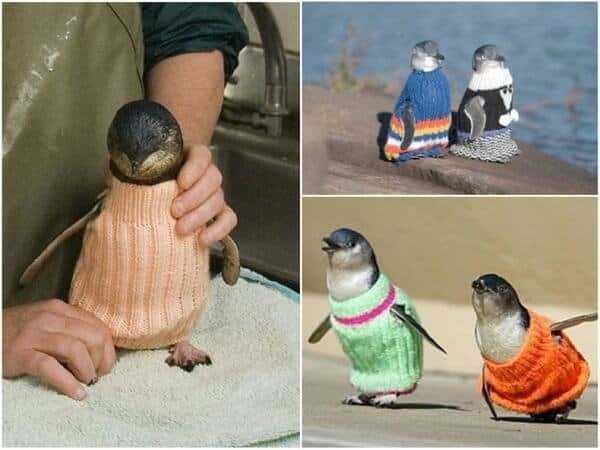 She also showcased the original versions of the characters. 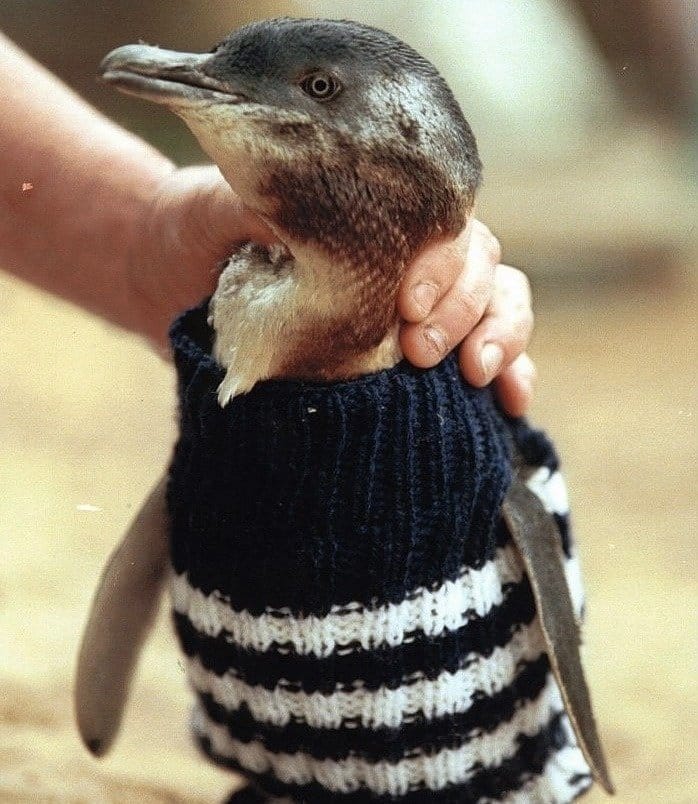 Abigail’s creations are not exclusive for animated characters. She also enjoys creating portraits of characters portrayed by real people. 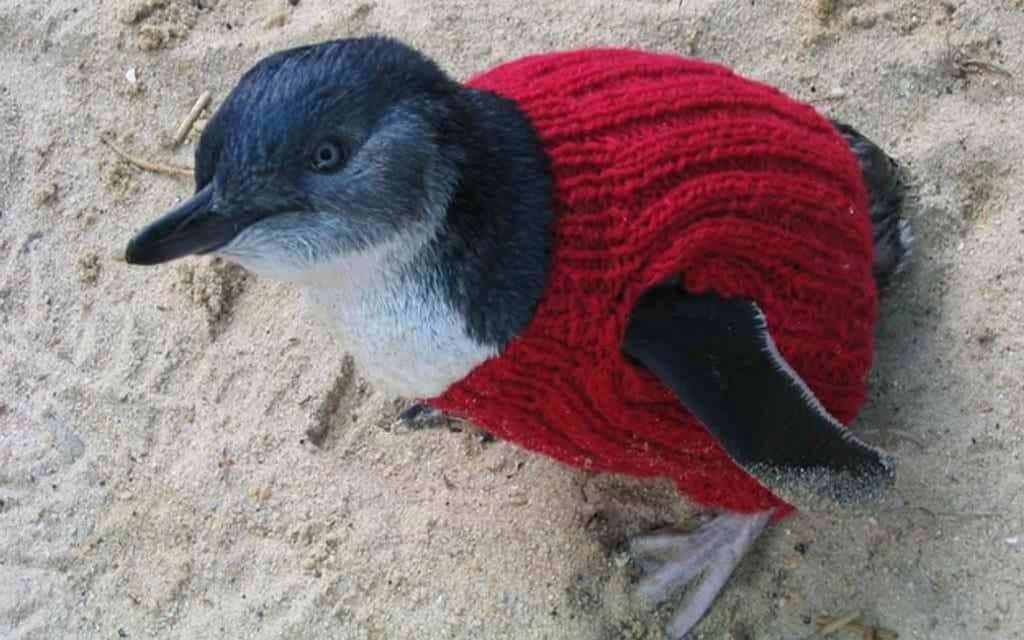 As if Cat Woman needed more help to look cool. 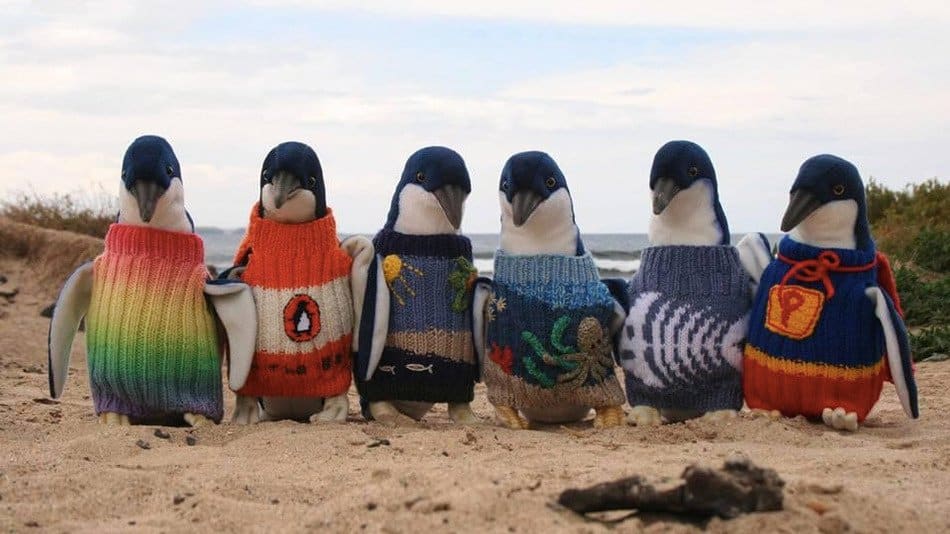 Although she is technically a villain, Harley Quinn is mostly loved for her quirkiness. Abigail’s dreamy portrait makes her even more adorable. 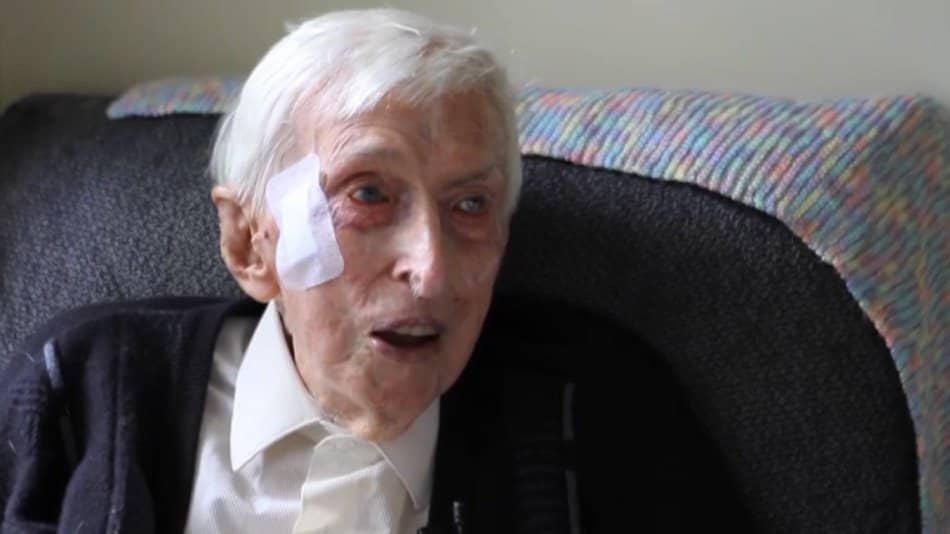 Abigail certainly knows what characters to feature on her social media account to garner attention from fans.

#10. Ceres – one of Abigail’s original characters 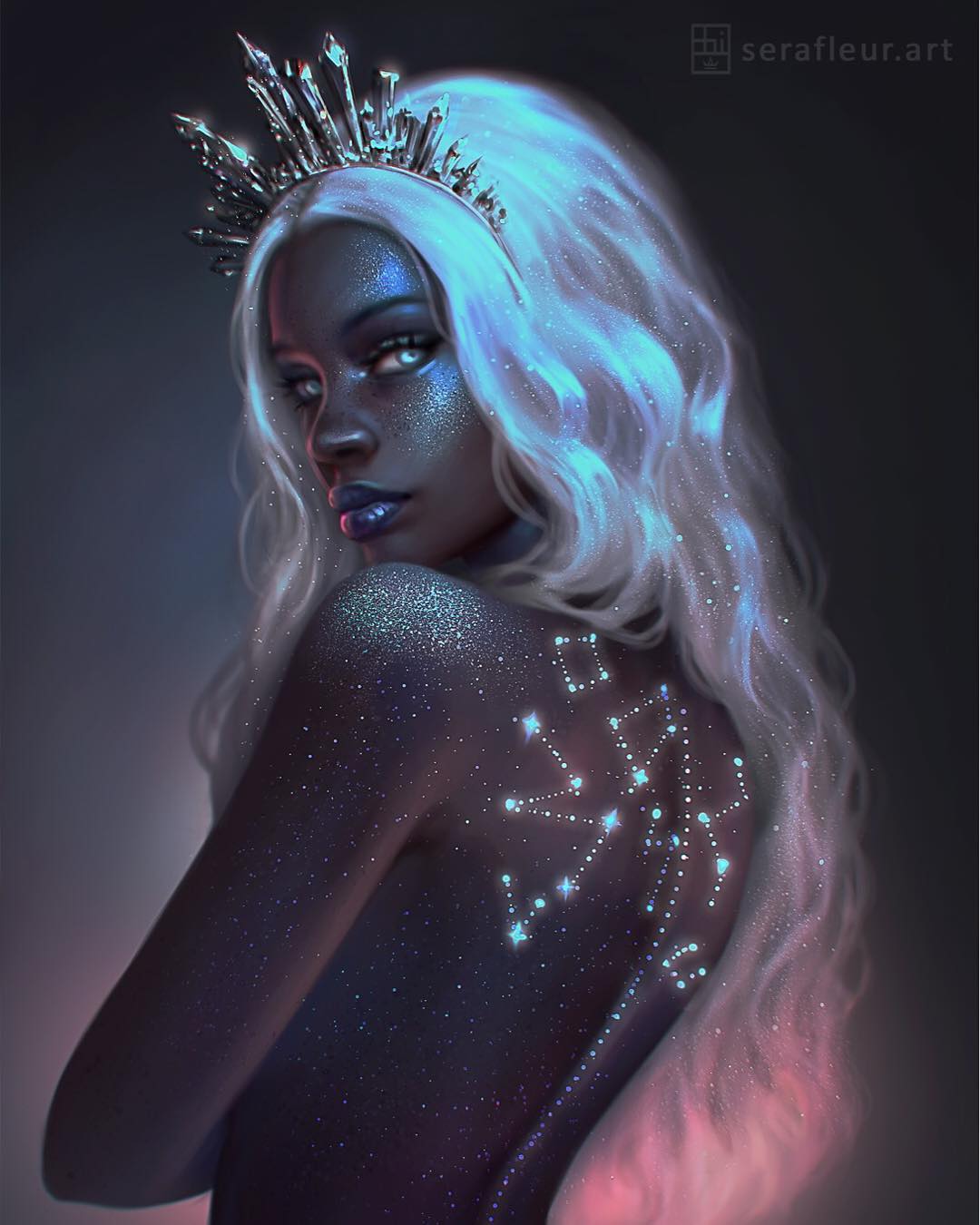 She also created her own characters! 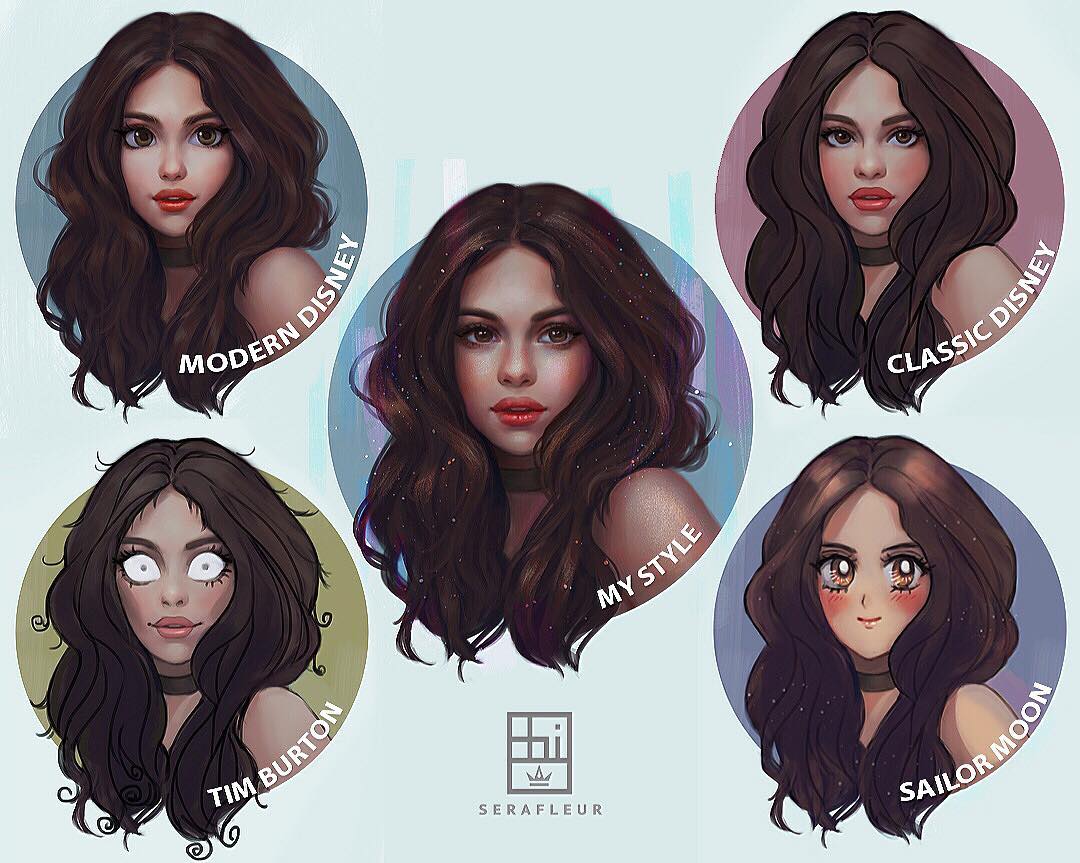 Check out Abigail’s Instagram for more of her creations.