Daredevil skydiver Luke Aikins, 42, just set a world record that has never been done before by any man – he jumped 25,000 ft (7,600 m) from a plane without wearing a parachute.

Aikins recently performed the dangerous stunt called “Heaven Sent” and the Guinness Book of World Records recognized it as “officially the highest skydive without a parachute ever.”

The Guinness website goes on to tell us that during the freefall, Aikins only had “his body and a GPS unit to direct his movements towards the 10,000-square-foot net he needed to land in, in order to survive the jump.”

Skydiver Luke Aikins, 42, set a new world record by jumping 25,000ft from a plane without using a parachute. 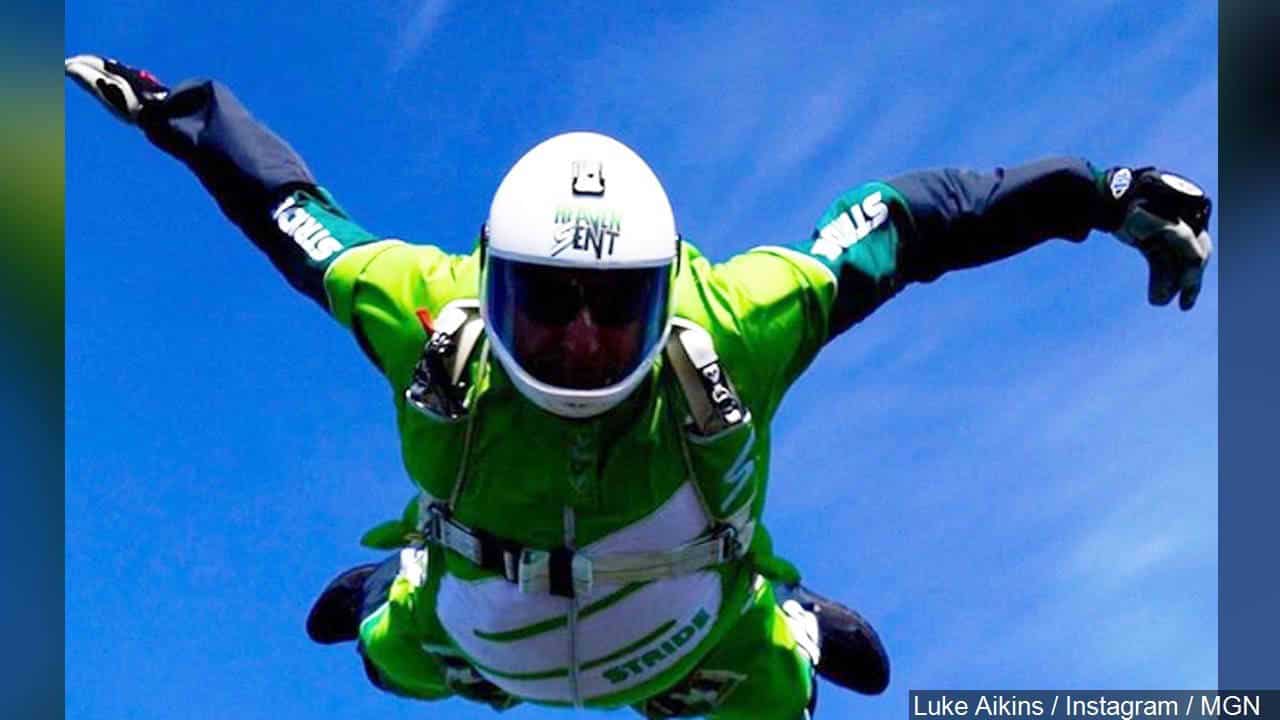 Thousands of people held their breaths as they watched the death-defying 2-minute jump via FOX TV’s live broadcast. The stunt ended with Luke landing safely in a net in Simi Valley, Southern California.

The jump lasted for two minutes and was broadcast via FOX television. 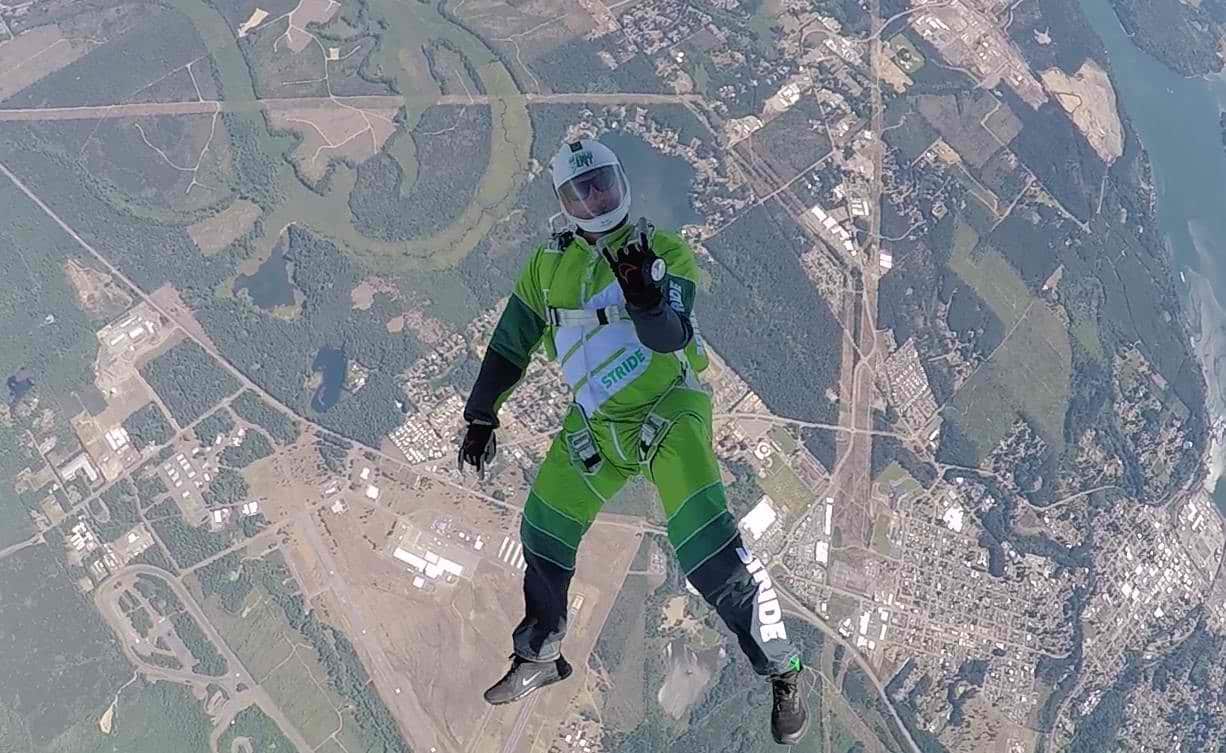 When asked how he felt about the experience, Aikins described:

“I’m almost levitating, it’s incredible. The thing that just happened. The words I want to say I can’t even get out of my mouth.”

Aikins performed the death-defying stunt with the help of three skydivers. 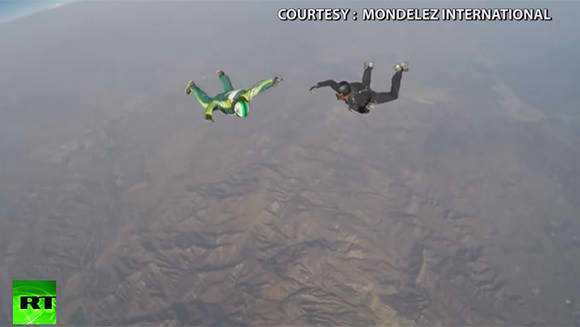 As you can see on the video below, Aikins jumped with three other skydivers who helped in collecting the discarded oxygen tank. All the skydivers released their parachutes at 5,000 ft – except for Aikins, of course.

Michael Turoff, also a skydiver and co-writer of the book “Parachuting: The Skydiver’s Handbook”, called the dive “a ridiculously dangerous stunt that could have easily resulted in a fatality.”

According to Aikins, he spent 18 months preparing for the unbelievable leap. He currently runs a skydiving school and has also performed stunts for movies such as Iron Man 3.