55-year-old Frank Faeek Hachem works as a bus driver. What sets him apart from his colleagues, however, is that he stands at 4 feet, 5.6 inches (136.2 cm). He’s definitely much shorter than your average bus driver!

In fact, Guinness World Records has officially named him as the Shortest Bus Driver in the world. Now he’s hoping he would be able to inspire other less-abled individuals to never give up reaching for their dreams.

Frank Faeek Hachem has achondroplasia, a type of dwarfism, but he never allowed his condition to stop him. 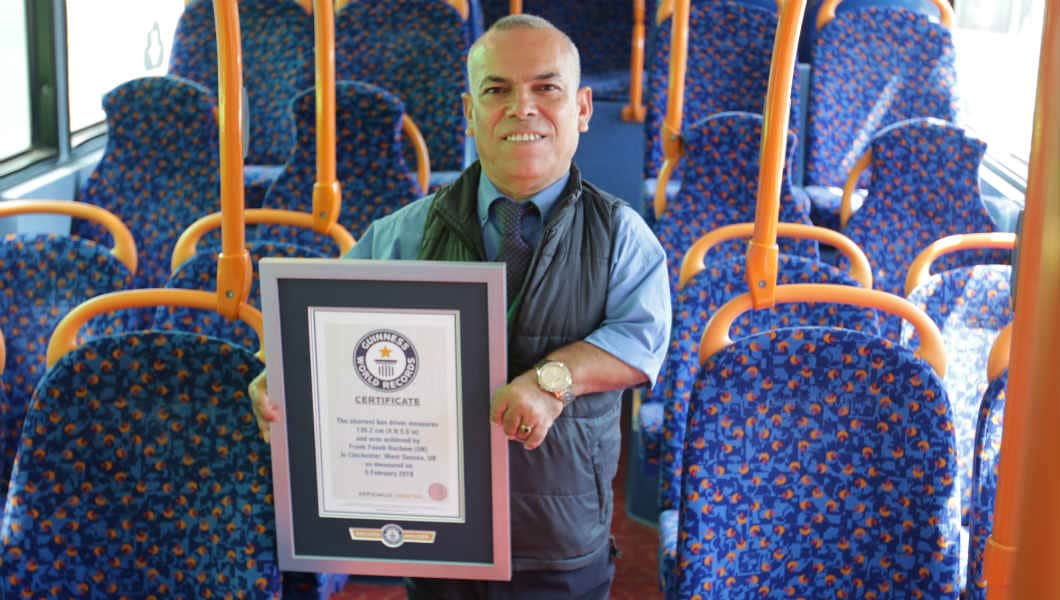 A native of Iraq, Frank moved to the United Kingdom more than two decades ago. He began working in Chichester, West Sussex as a professional bus driver for over a year now.

Things are hard but fortunately, Frank is a fighter! 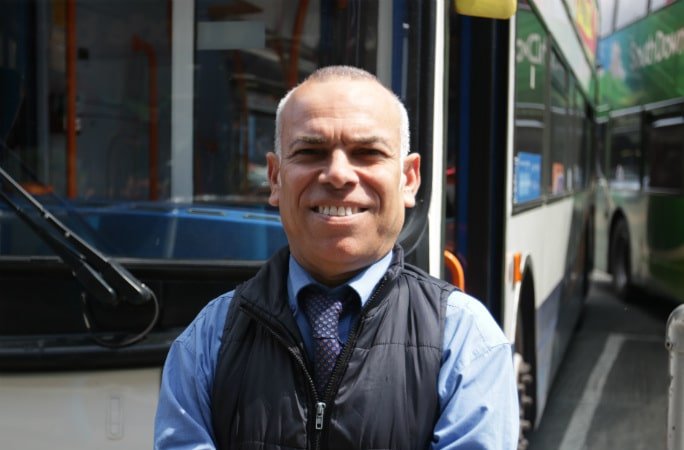 According to Frank, he challenged himself to apply as a bus driver. He completed the needed trainings and he can now drive all bus types, with just a bit of adjustments on the seat and steering wheel, of course.

In a Guinness feature, Frank shared:

“Being a short person, of course, you’ve got difficulties. But I am a fighter, I never give up, and I always make sure I get on with things; with life. I always look at myself as just a normal human being.”

He’s just a guy who enjoys his work and loves his life. 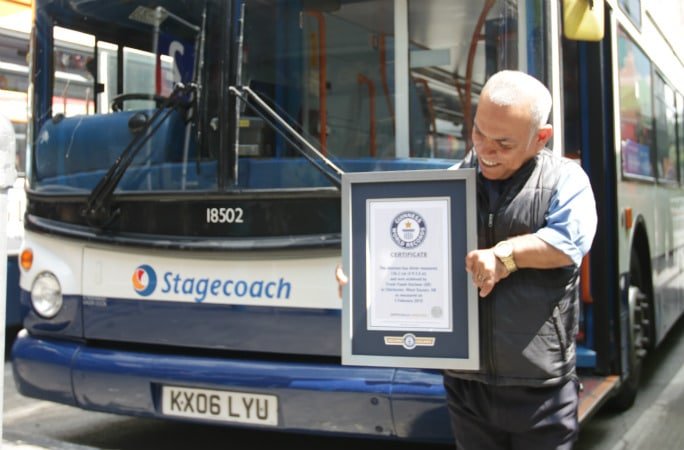 “I enjoy my passengers, I enjoy my colleagues, my friends, all the people that are around me,” he quipped.

Currently, he lives with his wife and two daughters in Havant, Hampshire – and they’re truly happy for his world record.

“My family are very excited for what I’ve done, they feel so proud of me! My two daughters are my joy and pride, and I’ve done this for them and the whole family.”

Congratulations on the world recorrd, Frank! 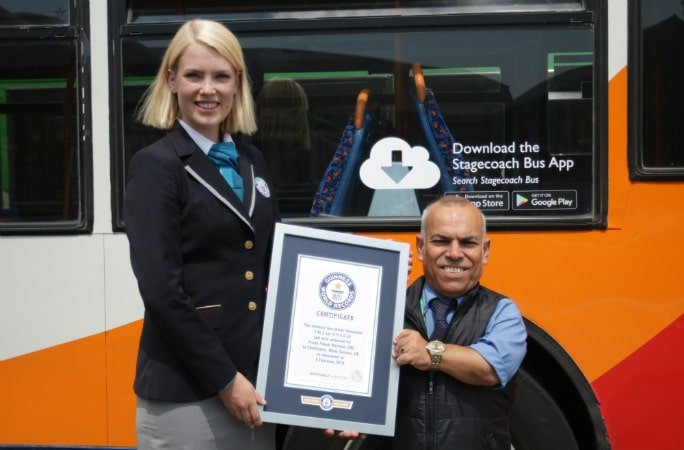 You are indeed an inspiration.