Lisinia, 29, is from Penza, Russia. Currently she holds the title of the tallest woman in her country. She also holds the record as the woman with the biggest feet in Russia, wearing a size 13 shoe. 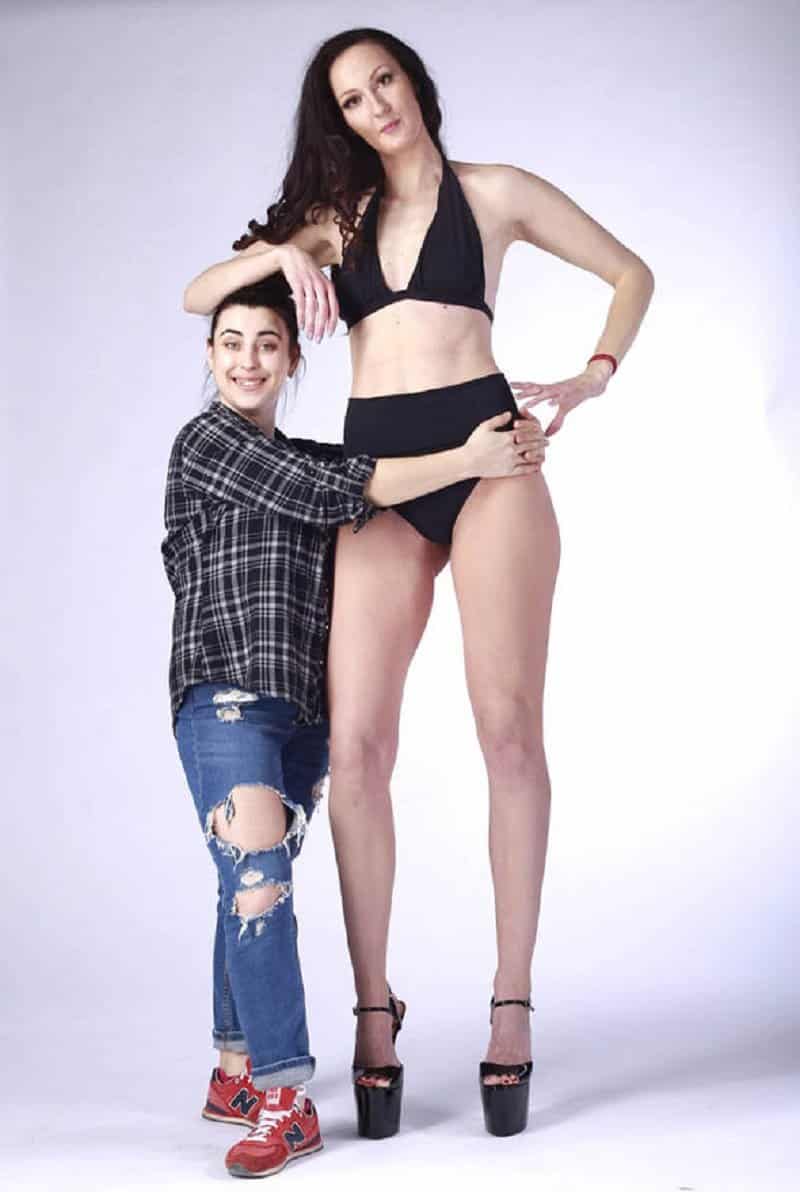 In an interview with Daily Express, Ekaterina revealed her goal to erase some records in Guinness:

“The record is held at the moment by Amazon Eve and she is 6ft 8in, which is smaller than me. I really want to be in the book of world records as the world’s tallest model.”

“I also think I have a chance to be awarded the world’s longest legs. My legs are around 52.4 inches, which is longer than the current record holder.” 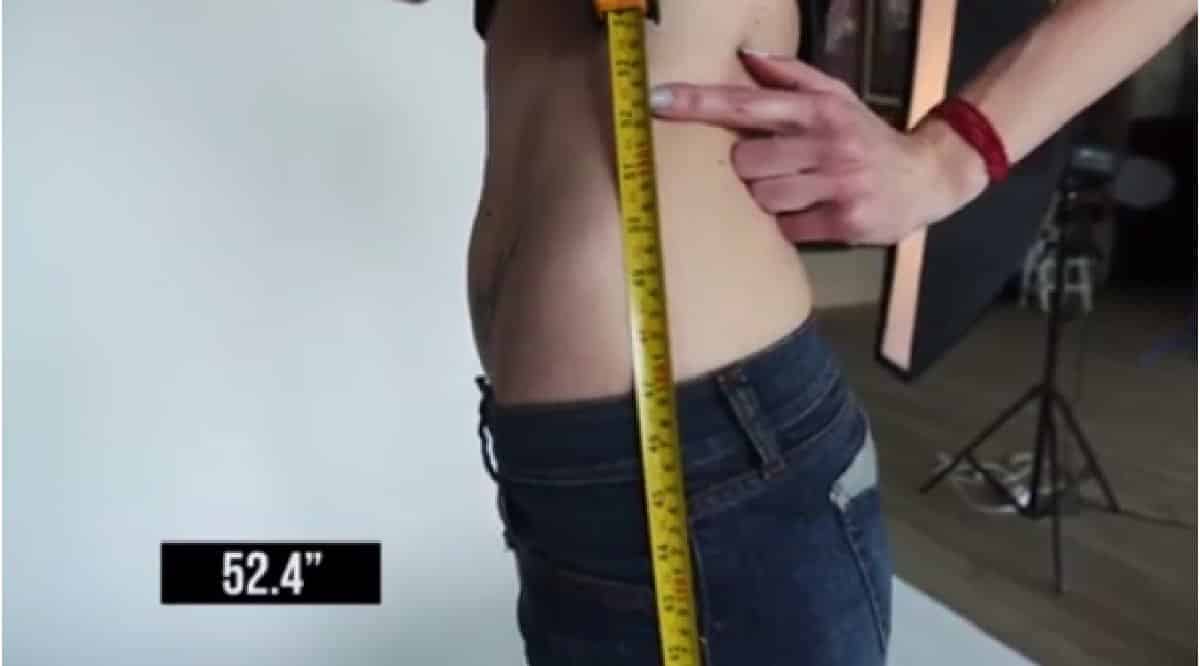 Lisinia said she was always taller than everyone else in her age group. However, it was only when she was 24 years old that she felt that her being tall is attractive.

“I only really realized I was attractive when I was about 24 years old.”

Lisinia is also very athletic. She was a former basketball player with a successful career in women’s basketball in Russia. She played for various teams such as the Russian women’s squad in the 2008 Beijing Olympics, which earned her a bronze medal.

Ekaterina was a former Olympic medalist. 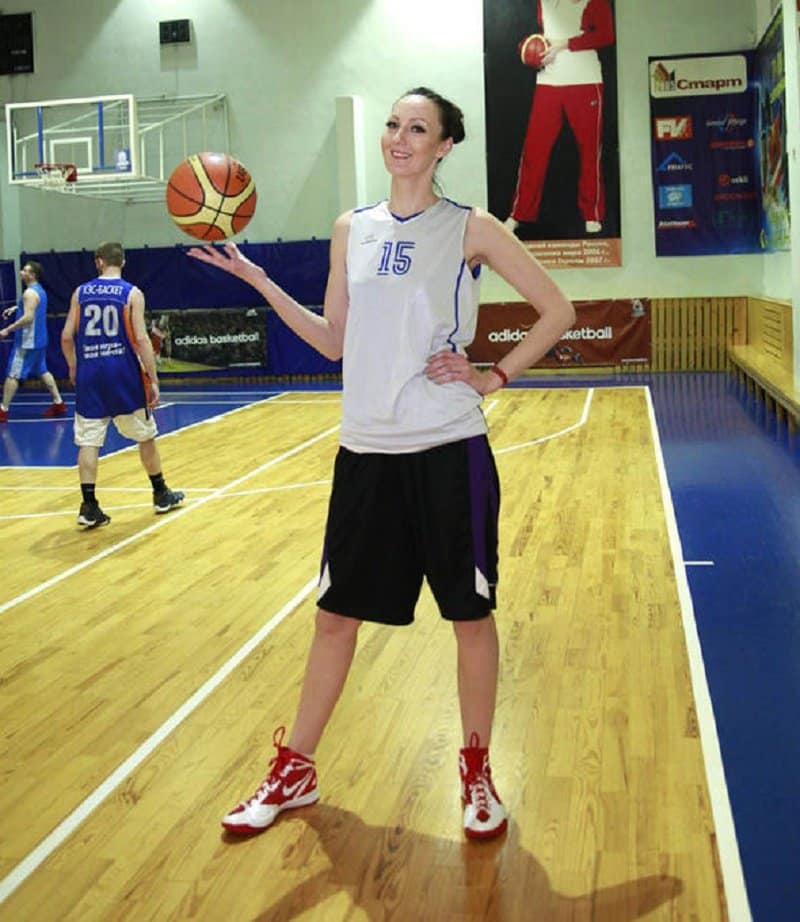 She is also the tallest among her family, however, her father said her height is no surprise to them. It runs in their blood.

In an interview, her dad shared:

“When we were picking up Ekaterina from the hospital, we noticed straight away that her legs were really long and her body mainly consisted of them. [She] got them from her parents.”

Her brother, Sergei is 6 foot, 6 inches tall, her dad is 6 feet, 5 inches while her mother is also more than 6 feet tall.

Lisinia dreamt of becoming a model since she was a teenager. But her height and athleticism gave her an advantage to basketball and it turned to a professional career. After her retirement in sports, Ekaterina started to pursue modelling.